The Lansdowne Letters: Playing with Fire

If you wanted to work in the
Northern Ontario bush in 1960,
you had to be self-sufficient,
or you didn't last long.

You could count on the help
of others who lived in
the remote village with you,
but you had to be ready
to make quick decisions and
solve problems on your own.

Sometimes your decisions
could mean life or death,
and sometimes you were
just plain lucky.

On this day my father was lucky, and so were the children who relied on him for their safety.

Well, we still haven’t mastered
the big stove yet.

Last night Uno and I
were successful in making
the stove stay on all night,
but it kept the house so hot
that we were unable to sleep at all.


I was up most of the night standing in the open door
or sitting by an open window in an effort to keep cool.
Tonight we are going to try banking it with ashes.
I will be quite self-sufficient
when I get home this spring, won’t I?

All my troubles seem to come in clusters.
Today I had some more trouble
with the oil stoves at the school.

When I got to school this morning,
it was as cold as charity inside the school,
in spite of the fact
that the fires had been on all night
with the stoves set at three.
There are only six settings on the stove,
so three is quite a high setting.

I looked in the stove,
and you could just see a little flame.
I set the stoves to five and one half,
but they didn’t get any warmer,
and the flames didn’t increase one iota.


Well, we all kept our parkas and caps on,
and I also kept my overshoes and mitts on,
and we held school anyway.

About ten-fifteen it started to get quite warm,
and by the time recess was over,
the school was comparatively warmer.
I could no longer see my breath,
and I could take my mitts and cap off. 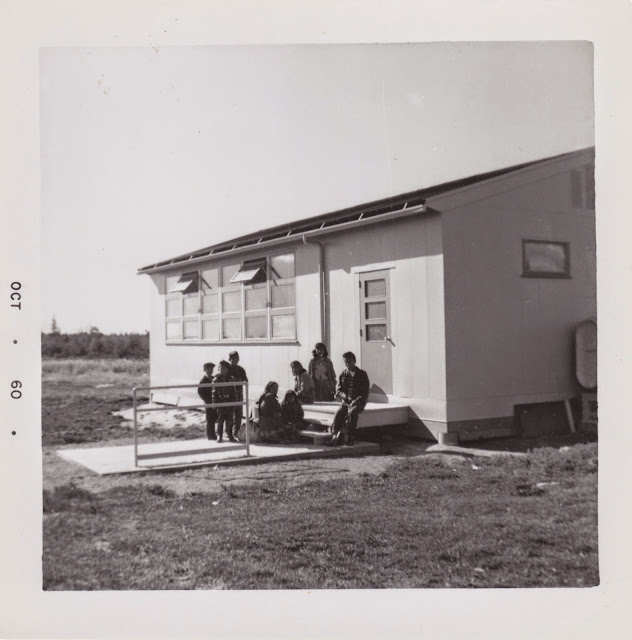 
About eleven ten the stoves started
making whooshing and whomping noises,
and when I rushed down
to the back of the room to investigate,
the stoves were red hot, and flooded,
and just kept jumping off the floor
with every whoosh and whomp.


The black smoke
was just pouring
from the chimney,
and I expected to hear an explosion any minute.

In about twenty minutes the smoke died down,
and Mike and I went over to the school
to have a look at the stoves;
but, they were too hot to go near,
so I just made sure that the oil was shut off completely,
and I locked the school and went home for dinner.

The stoves were cooled down
when I came back after dinner.
In fact, the whole school was ice cold again.
Mike came over, and we examined the stoves superficially
but could see nothing wrong.

I rang the school bell, started the stoves,
and started my afternoon classes.
I kept a sharp eye on the stoves though,
and as soon as they showed signs
of going out of control again,
I shut them off – before they started
whooshing and whomping again.

We did without any fire in the afternoon,
but by three it was so cold that I let the kids go.
It was damned cold today too.
It never rose above fifteen all day.
(15º F or -9.4º C)

On yes, the chickenpox has worked over
from the island to the mainland,
and two of my children had the pox out on them
when they arrived at school this morning.

I thought that it looked like
the pox, but I wasn’t sure,
so I sent them over to Mike.

I should be able to recognize
the chickenpox after last winter,
shouldn’t I?

Mike told me that if too many children get it,
he will have to close the school.
The Indians have a hard time with the chickenpox,
especially if they get it this time of year.
It has a tendency to turn to pneumonia,
and that kills them off like flies.

Father Ouimet told me that in 1947
forty-nine died at the mission at Ogoki
with chickenpox turning to pneumonia.
So you can see that it is a real threat up here.

This morning it was snowing quite heavily
when I set out in my untrustworthy canoe,
and it was very little above zero.

I’m telling you it isn’t any fun in a canoe at this time of year.

I would sure hate to fall in the water these days.

Duncan is pretty well over his mumps
and is feeling just as chipper as a young puppy.
He is a sweet child,
but then I am so lonesome for my own children
that any child looks sweet to me,
even some of the dirtiest Indian children on the Island.

Well, that ends it for tonight.


I remember only too well when my brother,
three sisters, and I caught the measles
just before Christmas in 1959.

I recovered fairly quickly,
but my siblings developed scarletina (scarlett fever)
and were seriously ill.

It was a difficult time for my parents,
especially for my mother who took care of all of us
while my father worked.
But at least we had access to doctors
and good medical care.

Mike Flaherty was an excellent nurse,
but doctors and the Sioux Lookout Hospital
were about 225 miles (362 kilometers) away.
By bush plane,
and a plane had to fly into Lansdowne House
before it could transport anyone to the hospital. 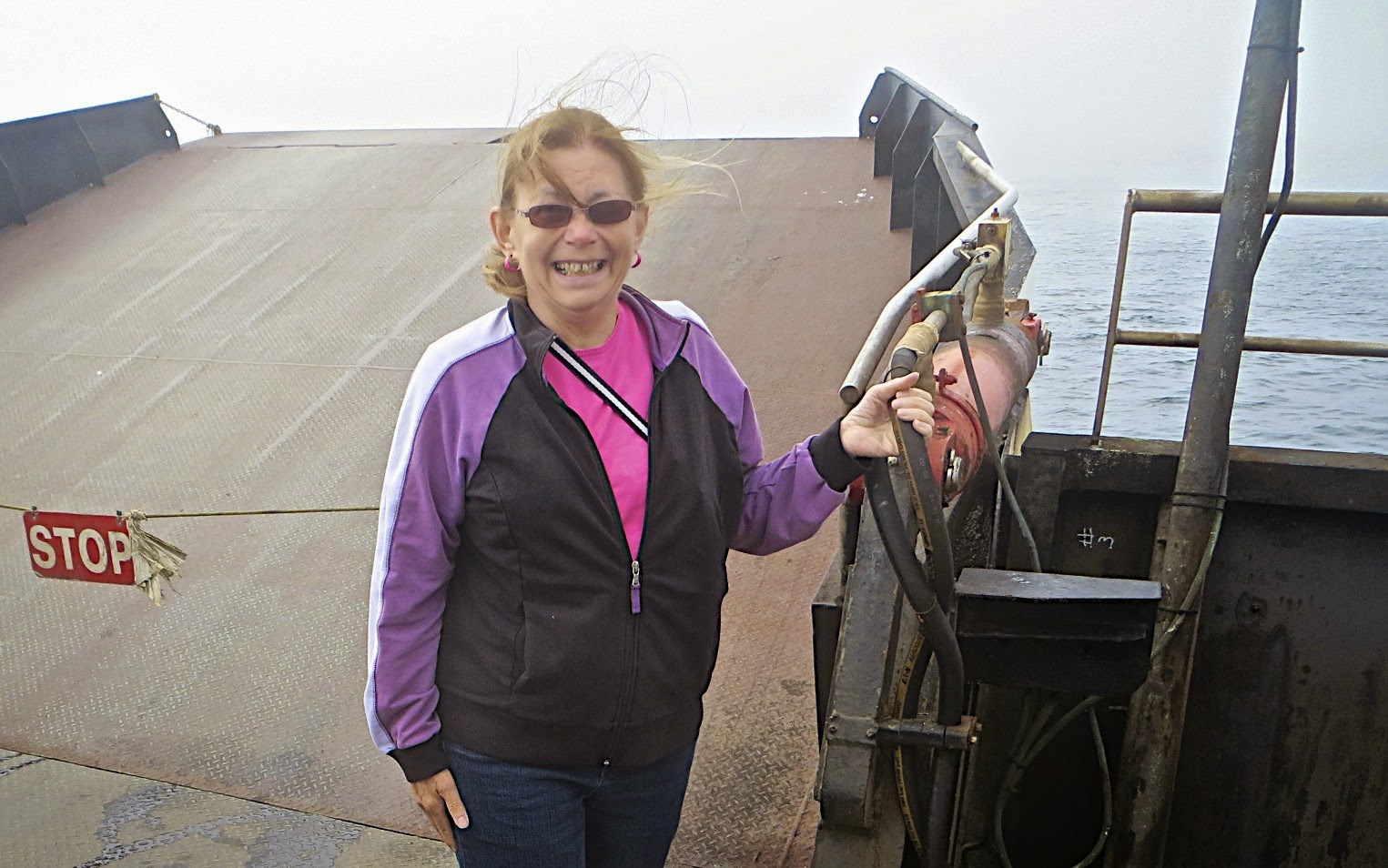 Note:  Measles:  In 1960 there was no vaccine for measles, a highly contagious viral respiratory
disease that causes a fever, cold-like symptoms, and a body rash.
Children who caught the measles were susceptible to complications like pneumonia,
deafness, permanent brain damage, and death.  ctvnews

The Ojibway children in Lansdowne House lived in crowded, squalid
conditions and were malnourished, so they were especially vulnerable to this
contagious disease. 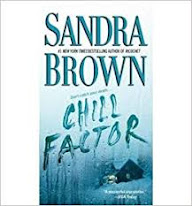