When the doorbell rang last Friday,
I raced upstairs to pick up the parcel
the UPS man had left on my front doorstep:
Alex J. Cavanaugh's science fiction novel CassaStar.

I was quite curious about this book
because I had met its author Alex
via blogging on-line.

I bought the paperback edition of CassaStar
because I love the feel of a real book;
but, it is also available in
Kindle and Nook versions on-line.

My first impressions of Alex's book
were its comfortable size, shape, and weight
and its easy to read text.
Not to mention the warring spaceships on its cover!

I dove in expecting a shoot-'em-up Space Opera.
Wrong!
Yes there are spaceships and action aplenty,
but the book is primarily about friendship;
that was the big surprise for me. 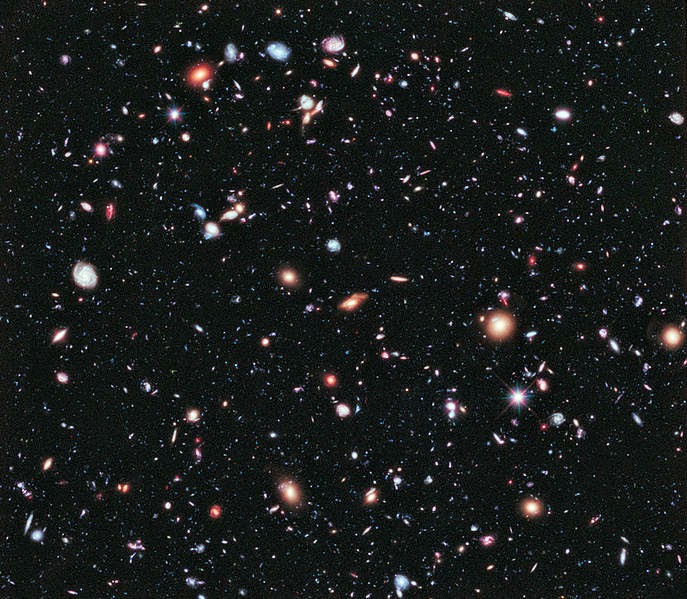 In a galaxy is a star
and circling that star is the planet Cassa.
Source:  Wikimedia


The main character is a troubled
and rebellious young man
who has had a difficult start in life.
Byron arrives at the moon base of Guaard
determined to prove his doubters wrong
as he begins his final training
to become a Cosbolt fighter pilot.

If Byron completes his training successfully,
he will pilot one of the Cassan space fleet's
elite combat vessels in its war
with the alien Vindicarns.

The Cosbolt fighter is flown
by a pilot and a navigator
who communicate telepathically
and who share a tight bond
based on trust and familiarity.

Byron has not been able to bond effectively
with seven previous navigators,
and he must partner well
with his eighth navigator Trindel
or jeopardize his quest to become a Cosbolt pilot.

In addition to completing the challenging training,
Byron must earn the certification
of Senior Officer Bassa,
the leader and top instructor
at the premier combat training facility.
Bassa has already flagged Byron
as a potential serious problem
before he arrives for training at Guaard.

So begins the story,
and I am not going to spoil the plot
by revealing more. 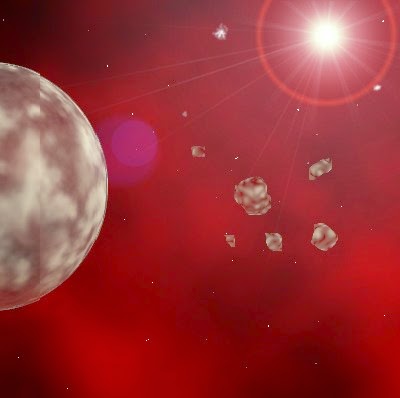 An Asteroid Field ~
Not a Good Place to Maneuver!
Source:  Wikimedia

CassaStar is not a weighty science fiction novel
with a complicated plot and numerous subplots.
Nor is it burdened with difficult science and technology.
It is a fast, fun, and straightforward read.

I flew through the book
in two enjoyable late nights of reading.
Details about the galaxy
and the nature of the conflict between
the Cassans and the Vindicarns are sparse,
but the exploration of the friendships
between Byron and Trindel
and Byron and Bassa is full and satisfying.

There is an immediacy about the space battles that I loved.
Alex's fast-paced and tight writing in these scenes
made me feel like I was in the cockpit
and one with the navigator and the ship. 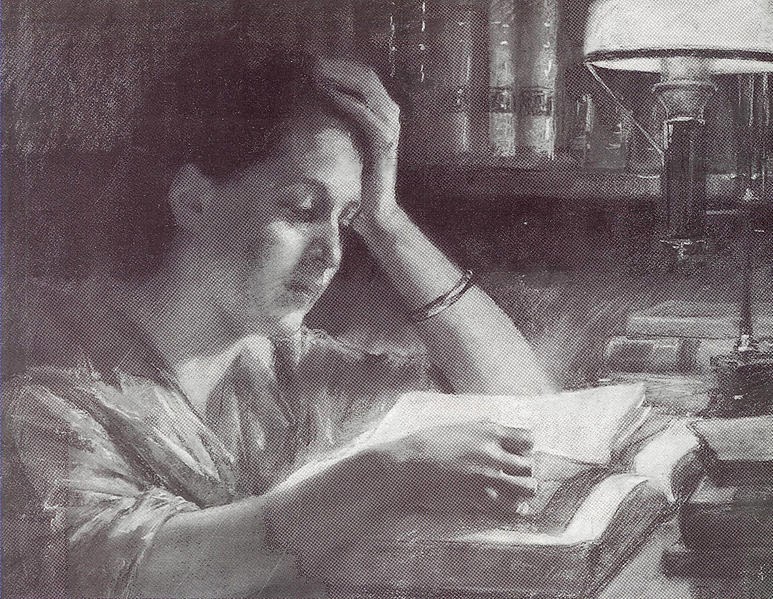 CassaStar is Alex's debut novel,
and it is a solid effort.
One thing that would have improved the book
is more of a backstory to the war.
Who are the Vindicarns,
and why are they at war with the Cassans?
Just what is at stake?

Also, I am female,
and I didn't find one female in the book!
Wait, I take that back.
There was a cameo appearance
by Byron's older sister, Sherdan.
Their parents died when Byron was young,
and Sherdan neglected him,
ultimately abandoning him.
Byron grew up without family or friends,
as he bounced from institution to institution.

I would have enjoyed a female fighter pilot or navigator,
but perhaps that isn't part of the Cassan culture.

Science fiction is a genre that a lot of people avoid.
In some sci-fi books the technology,
the science, and the world-building
overshadow the story and its characters,
and this can turn readers away from the genre.
Alex does not make this mistake.

The story is character-driven
and is one that appeals both to readers
who don't normally tackle science fiction
and to avid sci-fi fans like me.

I have read a lot of science fiction,

and I did not want to put the book down
until I finished it last night.


And I am absolutely going to read its sequels
CassaFire and CassaStorm.
Alex is currently working on a fourth novel in the series.

Check out Alex J. Cavanaugh's informative and engaging blog
where his talents in web design and graphics are in play.

If you happen to be a writer,  I invite you to visit
the Insecure Writer's Support Group, founded by Alex.
This blog encourages writers,
gives them a place to share their writing journey,
and provides them with helpful resources
on writing, publishing, and marketing.

Last, but not least,
take a look at this CassaStar book trailer
by Alex J. Cavanaugh.


Happy reading, whatever book you are enjoying right now!
Posted by Fundy Blue at 11:39 PM