Letters were flying back and forth among my family
members as 1960 turned into 1961.

My mother and father were each struggling with loneliness
and with isolation.
Dad may have been cut off from the Outside by seemingly
endless miles of muskeg, frozen water, and scraggily forest,
but Mom was isolated by a lack of transportation
and two young children always at home.

Guess whose genes I inherited?
Not those of my tall, slender mother with long graceful legs,
the mother who could have been a model in New York City,
but gave it all up for a chance to be the first person
in her family to go to university. 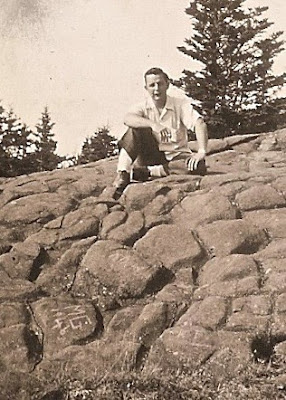 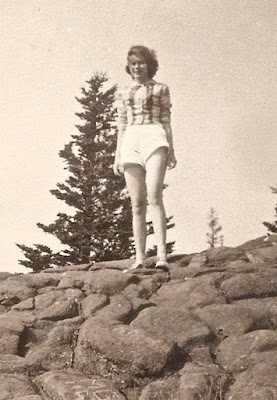 Dad's mother, Nana, had spent Christmas with us in Smith's Cove, Nova Scotia.
Just a few days after she returned to Charlottetown, Prince Edward Island,
my mother received very disappointing news from my father
which she passed on to her mother-in-law in this letter.

Friday, January 6, 1961
My mother wrote to her mother-in-law, Myrtle MacBeath:

Dear Mother:
I promised you a letter, but I have been so tired from Christmas
and the dentist that I have found it hard to settle down and write.
It is wonderful to have it quieter during the day.
The baby is back to normal now.

I received a letter from Don today.
Mr. Foss wrote and said he didn’t think Don could get the Forestry shack
because there is a large survey gang moving in in the spring.

However Don doesn’t sound discouraged for Mr. Foss said
they have approved plans for a three-bedroom house for us.
Also his pay is being straightened out.
So all in all he sounds very happy about things.

I was very disappointed, but on the other hand, now that Christmas is over,
I’m going to put on some weight and get some rest. 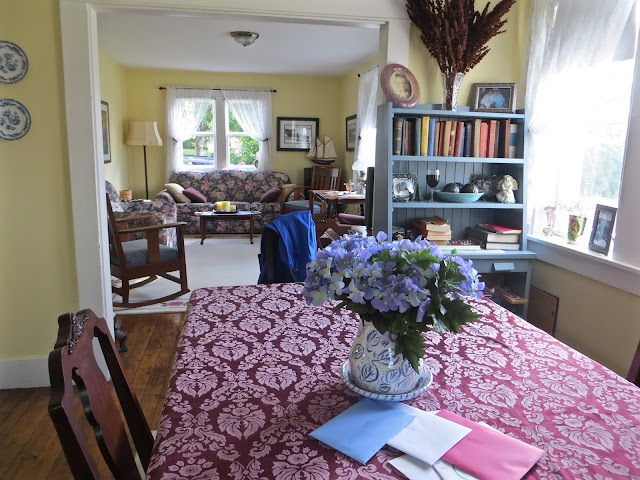 The Dining Room and Living Room Today
in the Home We Lived in in January 1961
Our Grandmother's Home, Now Owned by  My Sister Bertie and Her Husband Peter
My mother wrote many of her letters in this room.
© M. Louise (MacBeath) Barbour/Fundy Blue
All Rights Reserved

The children are all fine and happy to be back at school.
Louise and Roy both won prizes for giving the best speeches in their classes.

I thought you would like to hear about our change in plans,
and now I think I will close and get to bed.
With love,
Sara

P.S.  Don’s Christmas letter arrived today, Saturday.
Am mailing it to you.

Just when they thought they might get together up North,
my parents' hopes were dashed
with the unavailability of the forestry shack.
It was looking like many more months would pass
before we would all be together in Lansdowne House.

And that speech I gave that won a prize?
No one suspected what trouble a ten-year old could cause,
starting with a brief speech
about the starving Indians of Lansdowne House. 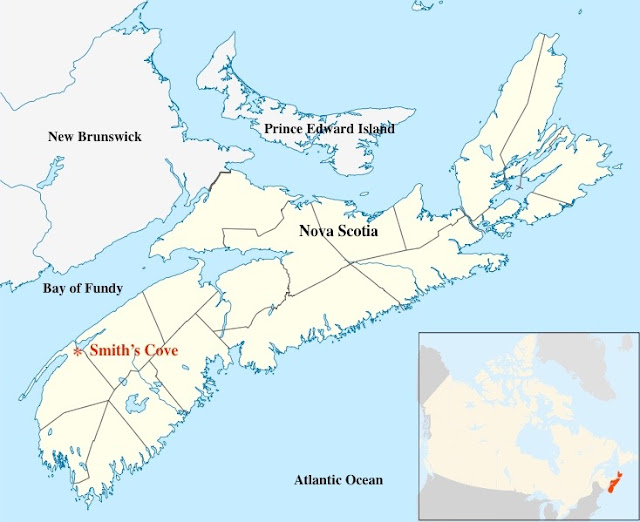 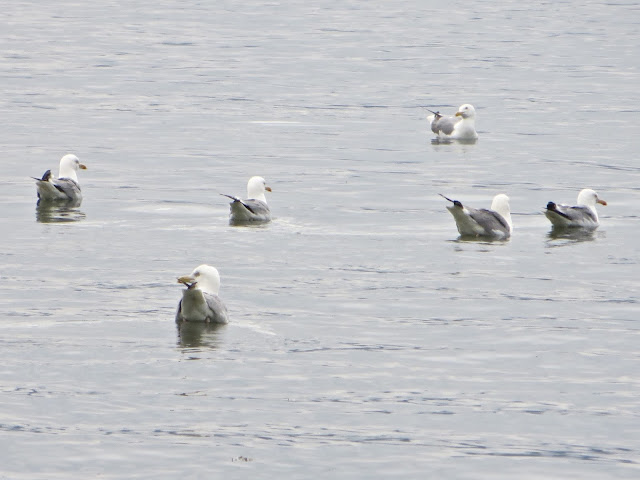 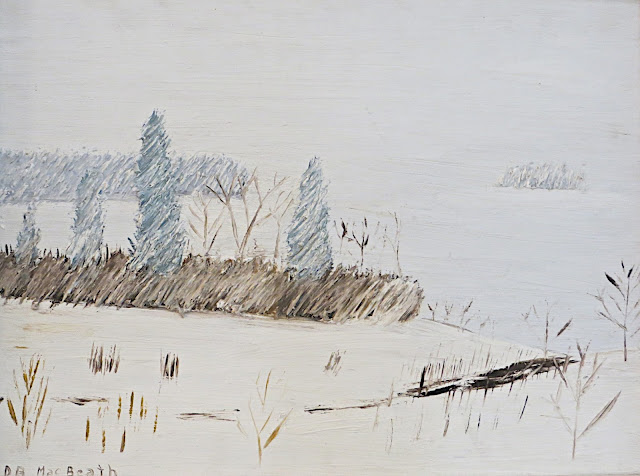