The Lansdowne Letters: On My Father's Mind

As April 1961 flew by in Lansdowne House,
my father had two things foremost on his mind,
the approach of break-up with its complete isolation from the Outside
and the possibility of a promotion to District School Superintendent
in the Sioux Lookout Indian Agency office. 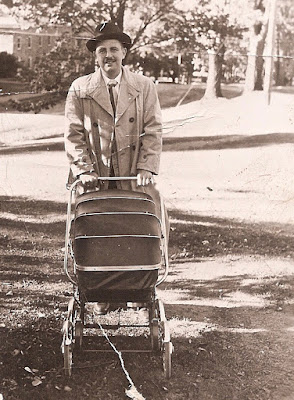 Saturday, April 22, 1961
(with excerpts from an April 16th letter
and minor editing for clarity)
My father wrote:

This will most likely be the last letter
before break-up, as the ice is getting
pretty bad for planes to land on.
It is still safe enough to walk on,
but there is a lot of slush on the ice.

Last night when Roy and I went over to the Island to get the Brother to cut our hair,
we had to wear rubber boots, and the slush almost went over the top of Roy’s.
Besides, when you consider the ice, you have to remember that
it would be twice as bad down south as it is here. 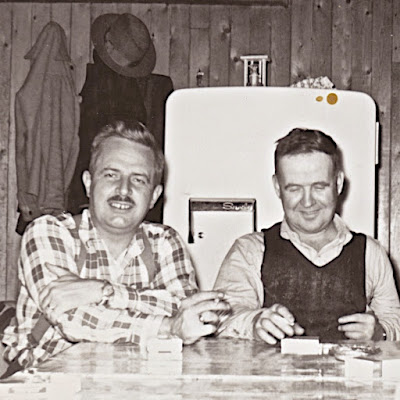 
I got your wire today, and I am glad that you liked the painting,
but I am badly confused about what you say about selling the house.
Who is buying it?  How much are you getting for it?
When are you selling it?  Will you still live there?
These are just a few of the questions that run through my mind.
How about answering them, eh?

My Grandmother MacBeath's Apartment Building and Home
(We lived in the two-story apartment with the red and white door in the mid-1950s.)
Charlottetown, Prince Edward Island, Canada
Map Data:  Google


I came over to the school to type up these letters that I have to get out before freeze-up,
and I see that I have forgotten to bring over your last letters, so I can’t answer them,
but I believe that there were no questions that were pressing for answers,
so I can just make this a newsy letter till I run out, and then I can sign off gracefully.

I finally heard from Ottawa regarding that proposed position in Sioux Lookout.
They wrote telling me that an interview would be arranged at the end
of the school term at a place mutually convenient to both the department and myself.

It looks as if they are very interested in obtaining my services.
But, even if I don't actually land this position,
it is very gratifying to know that they think
highly enough of my work to consider me at all.

However, I think from the latest letter,
that if I make out all right in the interview,
the job's mine for the asking.
I also think that the interview is not so much to assess my suitability for the job
as to thoroughly brief me on my duties.

However, I may be deluding myself with wistful thinking.
Perhaps they are corresponding with a half dozen candidates;
but never-the-less, it is still nice to know that my name is under consideration.

If I get to the interview, I think I will stand just as good a chance as anybody else,
and perhaps better than most teachers,
as I have had a wide experience in meeting with and talking to highly-placed officials.
It sure would be wonderful to get that job. 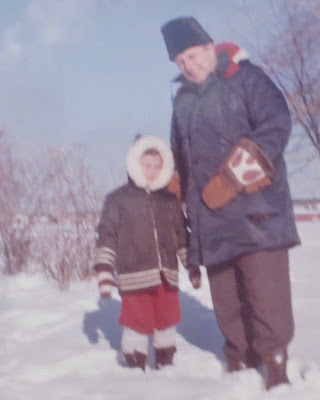 Enclosed you will find a letter from Brigadier A. W. Rogers which is self- explanatory.
I am sending it to you just to show you what loyal friends I have.
I think it is wonderful to have friends who will stick by you, isn’t it?

Of course, I must have pleased Rogers when he was in the regiment,
or he wouldn’t have been so generous in his praise,
so I guess the time I put in for the regiment wasn’t wasted after all.

Now I know for sure that it was Foss who recommended me for this position.
Please return the letter to me.

Incidentally, I have already written to Brigadier Rogers
thanking him for his recommendation.
Originally I had written him, as soon as I had answered the first letter from Ottawa,
telling him that I had referred everyone to him for references.

It appears however that Foss was well ahead of me,
for he wrote to Rogers before he recommended me at all.
At first I could not figure out where Foss got the name,
but I remember now that I gave these names when I first applied for this job.

I really have been painting like mad since I finished the picture of the church.
Each one seems to be better than the one before it.
I gave the one I did of the Island to the Father for his birthday,
and he seemed very glad to get it.

Since then I have done two lovely scenes of the lakes
and the woods around here, beautiful snow scenes.
One I gave to Sara and one to Duncan Sr. for his birthday.

There was someone visiting the Father, and he saw that picture
that I painted for the Father’s birthday and the other two that I did.
He was so impressed with the one of the Island he came over to see my other work.

I don’t remember what his name was,
but he is connected with commercial art in some way.
He told me that my work is way above average
and that I should paint up as many as I can and contact Eaton’s
or some other art gallery in Toronto and try to arrange to sell them.
He said I could get anywhere up to $50.00 for a picture
the size of the church and more for larger ones. 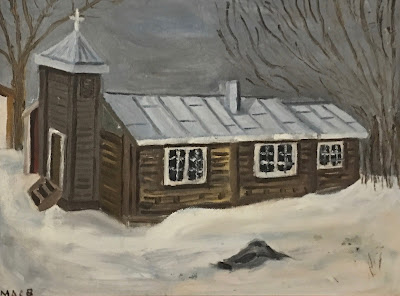 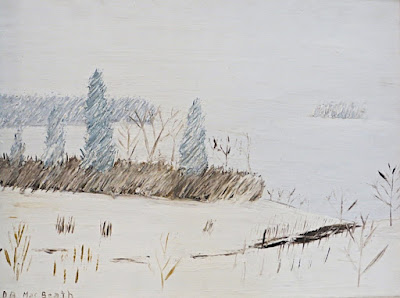 
Naturally, I have no intention of forsaking the teaching profession
and trying to make my living as Kelsey does, but it is a great
satisfaction to know that strangers think my work is good,
although I really don’t think it is good enough to sell.

Perhaps in another ten years, if I keep it up, I might be good enough to sell a few.
It would be a lovely and relaxing way to earn some extra money.
I have no intentions, though, of pursuing my art to the detriment of my profession.

Well, I have to sign off now and get on with some other letters
that I have to get out before break-up.
Any news that I forgot to put in this letter
will be in the circular letter anyway. 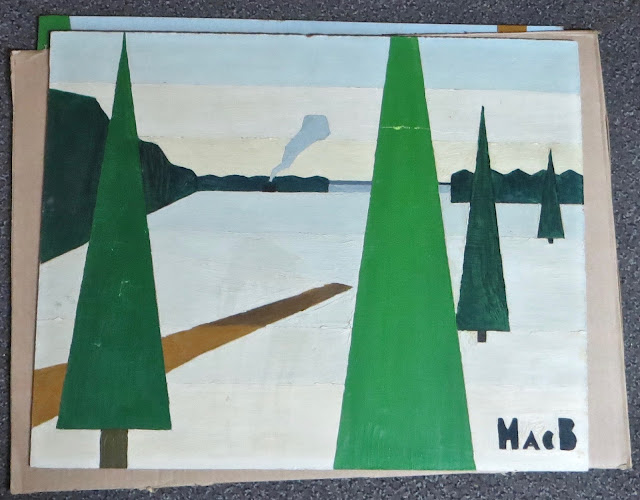 It's difficult for me to hear the mix of insecurity and hope
in my father's long ago words to his mother.
As he mulled over his prospects and shared
Brigadier Roger's letter with his mother,
I know he was trying to bolster his spirits.

The Canadian press stories about my Junior Red Cross project
(the collection of winter clothing for the Ojibwa of Lansdowne House)
had riled up a number of government officials
from the Indian Agent in Nakina,
to highly placed officials in the Indian Affairs Branch,
to the Minister of the Department of Citizenship and Immigration herself,
The Right Honourable Ellen Louks Fairclough,
and my father could only hope that the project had been buried.

But my project wasn't dead,
and my five large cartons of clothing were on the move. 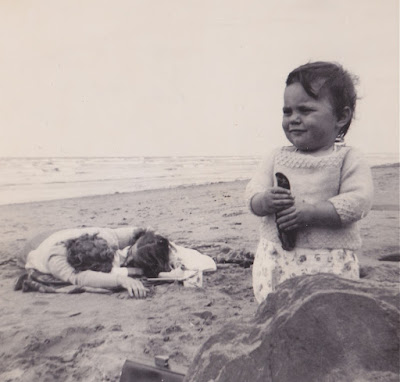 1.  Brother Raoul Bernier:
Brother Bernier was a member of the Missionary Oblates of Mary Immaculate,
a missionary religious congregation in the Roman Catholic Church.
Father Ouimet was a priest in the same congregation.

2.  My Grandmother's House:
My father's mother, Myrtle Pratt MacBeath, owned a building at the corner of Fitzroy and Edward Streets
in Charlottetown, Prince Edward Island, Canada.  During the Great Depression my grandparents had a
small grocery store in the building, and my father grew up in my grandparent's home in the building.
My grandfather was a Civil Engineer and traveled extensively while my grandmother ran the store.
At some point the building was divided into apartments, one of which my family and I lived in for several years.
3.  Brigadier A. W. Rogers (1912-1975):
Brigadier Rogers was a soldier and civil servant.  He attained the rank of Brigadier General in the Canadian
Army.  He served as an Aide-de-Camp to Governor Generals Michener and Leger and Lieutenant Governor
Prowse.  He was also the Emergency Measures Officer for Prince Edward Island and Charter President
of Sport P.E.I.  islandregister

4.  The Prince Edward Island Regiment (RCAC):
This armoured reconnaissance regiment of the Canadian Army has been active from 1875 to the present.
My father was a soldier in the regiment in Charlottetown in the early 1950s.

5.  Painting:
Both of my parents were painters.  My father preferred oils and my mother watercolors.  Unfortunately
the responsibilities of working and raising and educating five children made it difficult for my parents to
pursue their passions.  I am humbled by the sacrifices they made for my brother, sisters, and me.

6.  Kelsey:
My father was referring to my mother's first cousin, Kelsey Raymond.  My "Uncle" Kelsey was a well-known
Nova Scotian painter.  He was born in New York City in 1926 and died in 2000 in Digby, Nova Scotia.
I spent many happy hours in his paint shop in Smith's Cove, Nova Scotia when I was growing up.  He usually
painted with oils applied with a palette knife, and his favorite subject were coastal landscapes and old buildings. 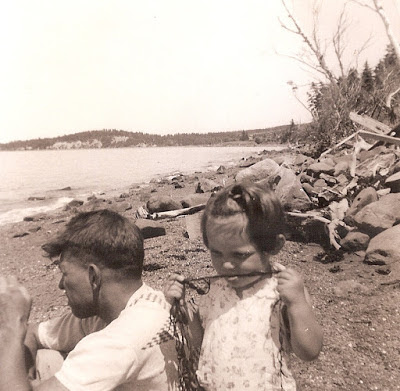 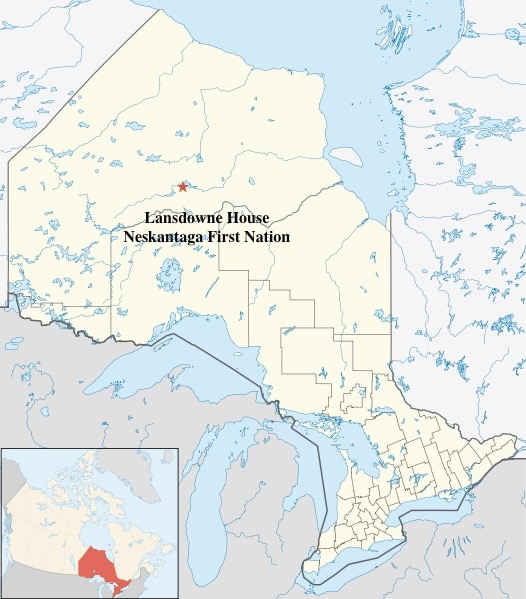 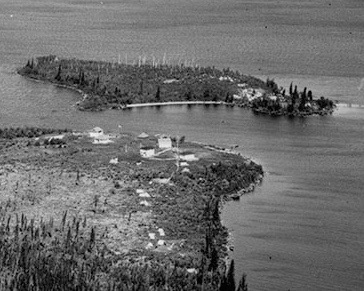 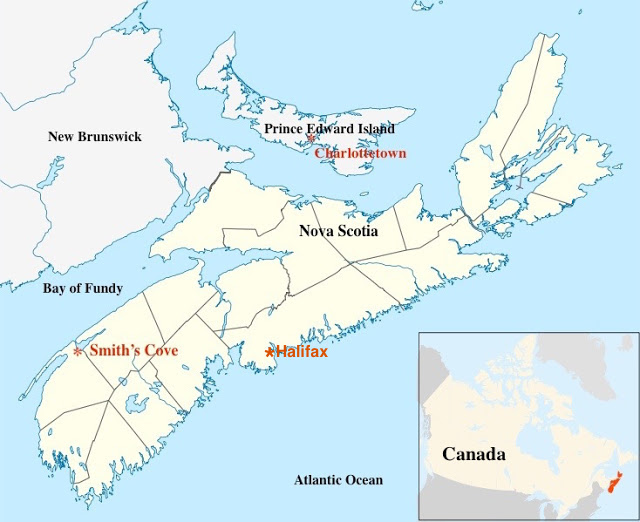