Hi Everyone!
Well, I'm in Vegas.
I have internet, at least at the D where we're staying.
However I can't access any of my new photos.
I think my computer is balking at the 112,000+ photos and 600 videos I have on it.

So I shall choose an old photo. 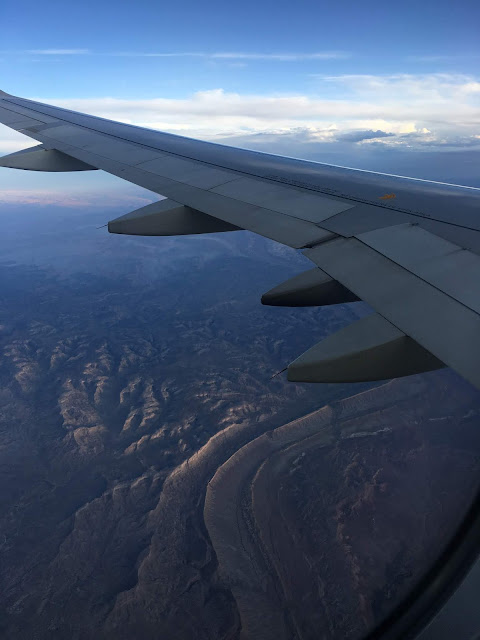 
Why this one?
Because it is a photo of the crown jewel of Capital Reef National Park in Utah.

I flew over it flying to Vegas on July 23, 2019.
That would be west.
My eyes just about bugged out of my head at the sight.
This is the defining geological feature of an incredible national park:
The Waterpocket Fold!

We flew over it again yesterday on our way to Vegas,
but I can't share a new photo.
It was every bit as magnificent!

It's a warp in the Earth's crust that extends for nearly 100 miles
(160 kilometers) and running north south in direction.
The terrain is rugged, and roads only cross it in a few places.
The one and only paved road crossing it leads into the park.
And OMG, it's drop dead gorgeous for anyone who loves rocks like I do!!!

People in the area for a couple of hundred years have called
any rugged rocks that impede travel (by wagon or car) a "reef."

I will do a later post on the Waterpocket Fold when I get home ~
after I get a new computer,
and likely after I have cataract surgery in October.

Meanwhile I am having a blast in Vegas!
Why do I love Vegas so much?
Because I have time for me with nothing I must do!
Time ~ my favorite thing!!!!!

Terry, my brother Roy, my s-i-l Sue, our friends Dave and Little Lar
had an epic five hour session of black jack last night.
I laughed and cheered so much with everyone that I have a croaky voice today.
Three hours of sleep don't help either!

So I was out on Fremont Street this morning photographing
the construction of the new canopy for better light shows.
I got great photos, but of course I can't load them.

So I'll leave you with an old photo I took in July. 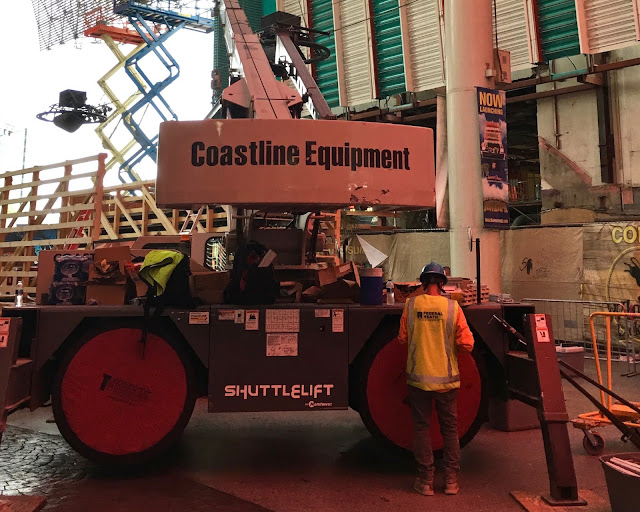 
I'll try to get around later to visit.
I've got to meet everyone shortly!
Take care!  Have a good one!  Hugs to all! 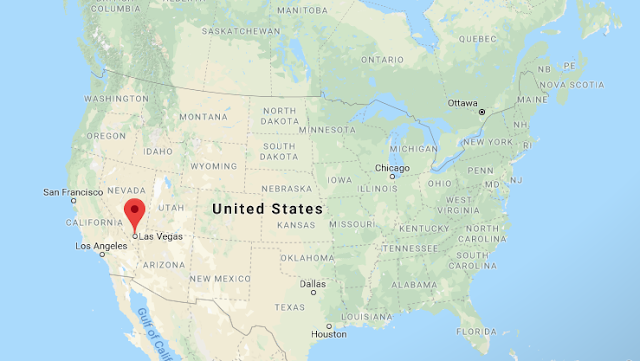 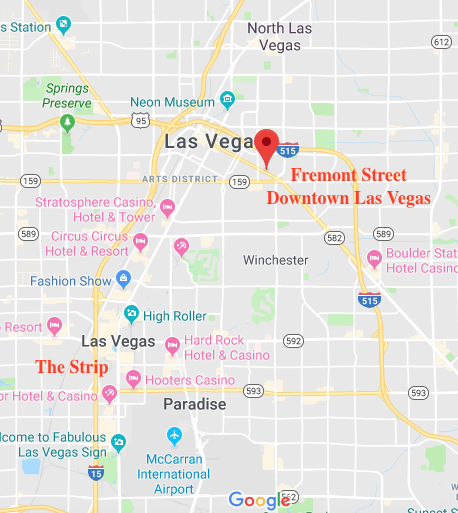 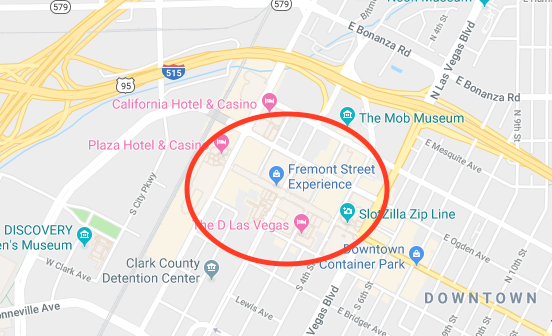 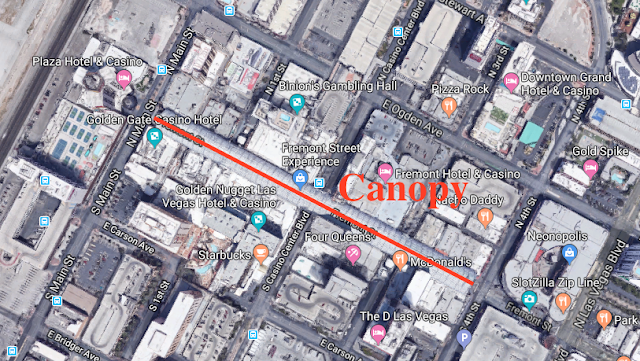