On Friday I was a typical kid, stuck in school,
staring out the windows at Lake Attawapiskat,
and longing for vacation just a few weeks away.
I was looking forward to canoeing, swimming,
picnicking, and exploring the surrounding bush.
Winter had fled, and summer in Lansdowne house beckoned. 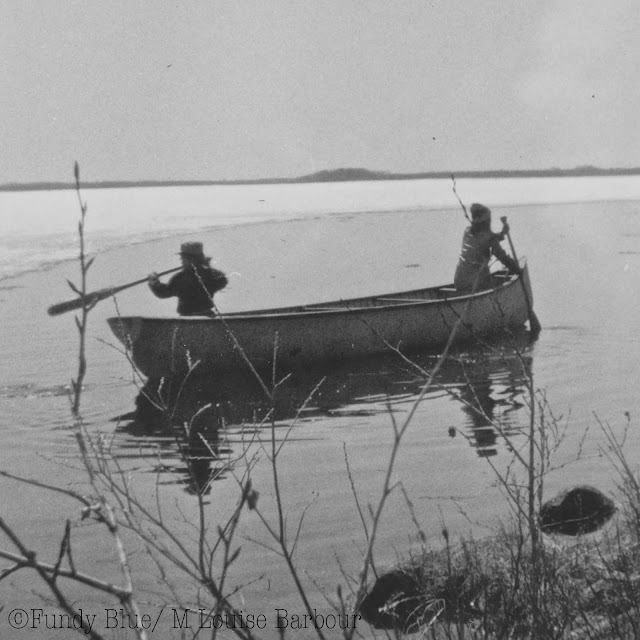 My life took an abrupt turn on that Saturday
when my father was summoned to the Hudson Bay store for a radio call.
The Department of Lands and Forests had evicted us,
giving us forty-eight hours to vacate the forestry house.
A fire with a fifty-mile front was burning through the boreal forest,
and the department needed the house to coordinate its firefighting response. 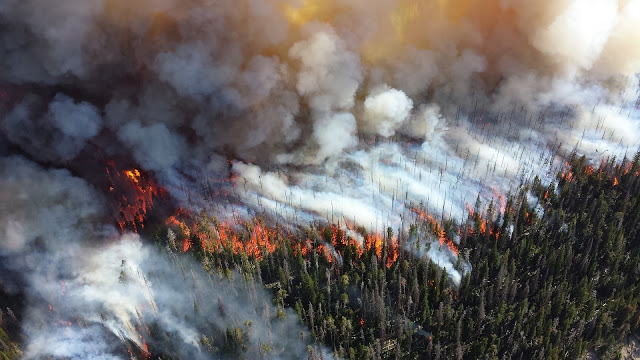 The eviction threw our lives into chaos.
Dad could return to the brown cabin on the Father's Island and bunk with Uno,
but there was nowhere for Mom, we five kids, and our dachshund Gretchen to go.
My parents packed our belongings in a frenzy on Sunday
while they tried to come up with a plan for the immediate future.

Then, on Monday morning, the nurse Mike O'Flaherty,
who had just accompanied his wife Anne
to Sioux Lookout for the birth of their second child,
wired my father to say he had found us a place to stay.

By early Monday afternoon Mom, we five, and Gretchen were on a bush plane
racing to catch the night train from Nakina to Sioux Lookout.
It was my mother's thirty-sixth birthday. 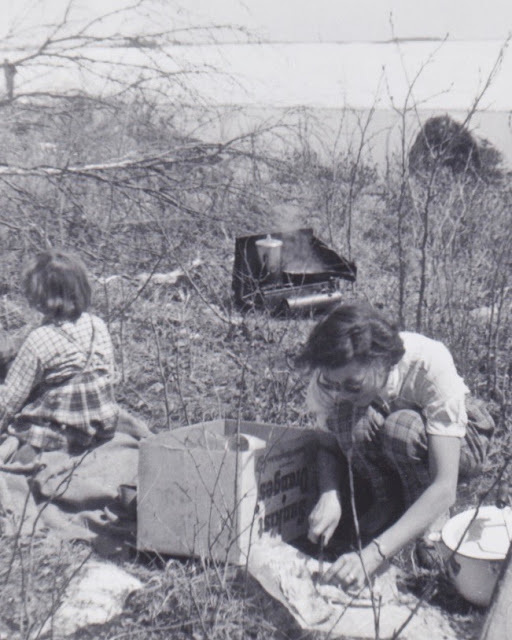 Somehow, on that crazy, hectic Monday, June 12, 1961,
we caught the train to Sioux after our hasty flight from Lansdowne.
That train ride was the most consequential of my life.
An old coot of a conductor molested me
at the front of a passenger car full of sleeping people.

I was frozen.  I couldn't make a sound while it happened,
and my little sister Barbie, sleeping next to me on the train seat, never stirred. 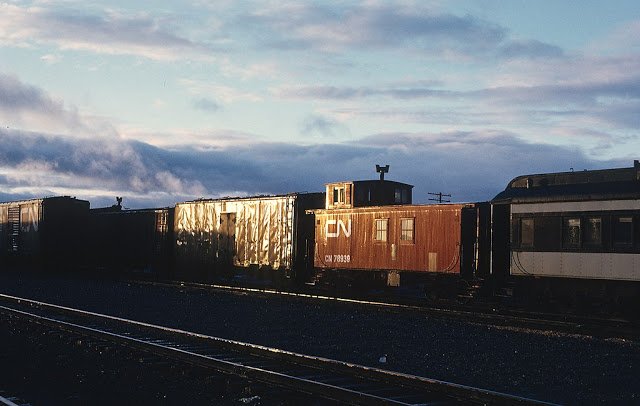 I didn't say a word to anyone for almost two years.
I was so ashamed, so mortified, so embarrassed, so disgusted,
so afraid that I had done something wrong,
so confused, and so shocked that I hadn't screamed
at the top of my lungs and exposed that molesting bastard.

After I told my mother nearly two years later,
I didn't speak of it again for over a decade,
and I have rarely spoken of it in the decades since.

The sandwich man knew.
He passed through our passenger car too late
to stop the conductor from assaulting me,
but he watched over me for the rest of the night.

He said nothing either.  He needed his job selling sandwiches,
and the conductor had a lot more power than he did. 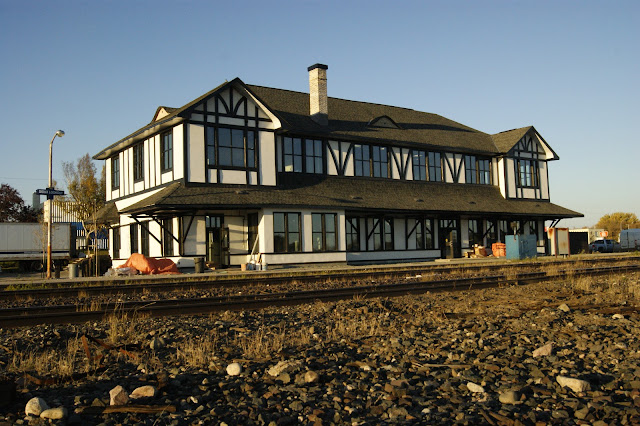 We arrived in Sioux Lookout early in the morning,
but things didn't go as we had expected.
A taxi driver, Mr. Caswell, met us at the station instead of Mike.
He broke the news that he was taking us to catch a flight to Lac Seul
where Mike had found a place for us to stay.

Mr. Caswell piled our luggage into the trunk of his taxi
and the five of us children into the back seat with Gretchen,
while our harried mother wired our father in Lansdowne House.
She told Dad there was no place for us in Sioux Lookout
and that Mike was taking us to stay in Lac Seul.

Then Mr. Caswell drove us all to a restaurant for a breakfast
before we left for the waterfront to meet Mike and our plane.

Lac Seul?  Where in the hell is Lac Seul?
my father thought when he read the telegram at the Hudson Bay store.
That was the last thing my frantic father heard from us or about us in a week. 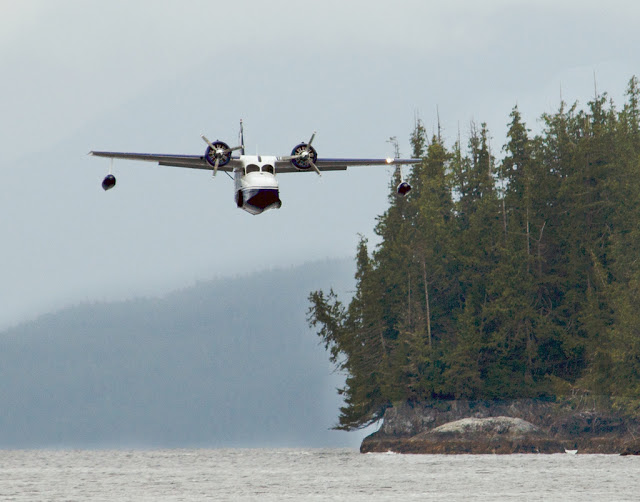 A Grumman Goose
I don't know what seaplane or "flying boat" we flew on, but it might have been a goose.
Flickr:  Alan   License

As our flying boat raced for takeoff on its belly,
my exhausted brain tried to bury the memory of my molester.
Had we not gotten the radioed eviction on Saturday,
had my life not turned on a dime,
life might have gone much differently for me. 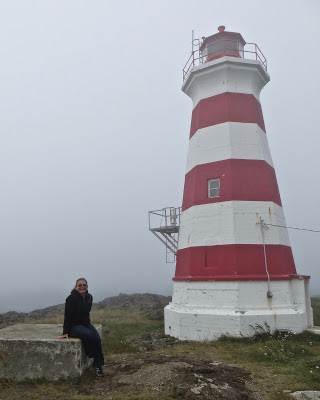 2.  Mr. Caswell:
We got to know Mr. Caswell very well doing our time in Sioux Lookout.  He was the town
taxi service.

3.  Lac Seul:
Lac Seul is the second largest lake completely within the province of Ontario.  Technically,
it is a reservoir of the English River, and it stretches about 150 miles (241 km) in a large crescent
from Ear Falls in the west to Sioux Lookout-Hudson in the east.  A power generating station is
located at Ear Falls.  Lac Seul has a surface area of 640 square miles (1658 sq. km).  The lake is a
maze of islands, bays, rocky points, shoals, and narrow channels.  The water is clear, but has a
distinctive tea color.  It is famous for its sport fishing.  sunsetcountry 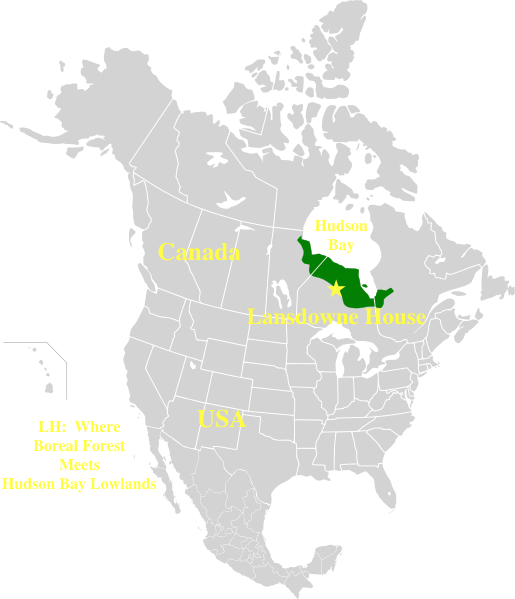 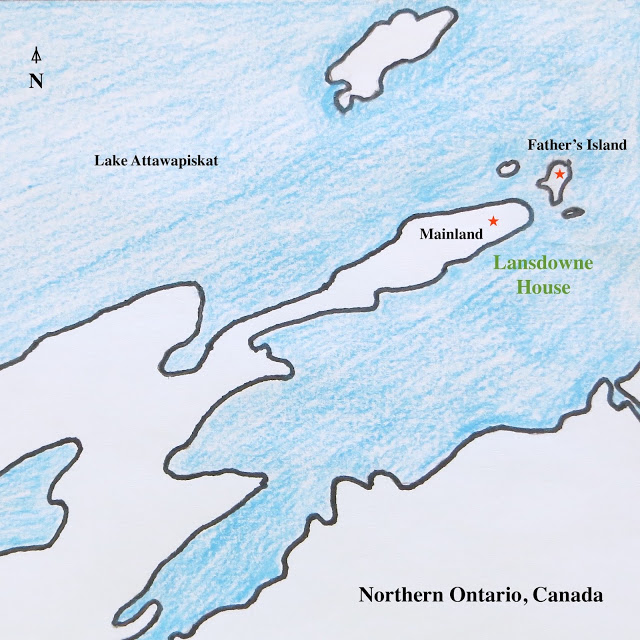 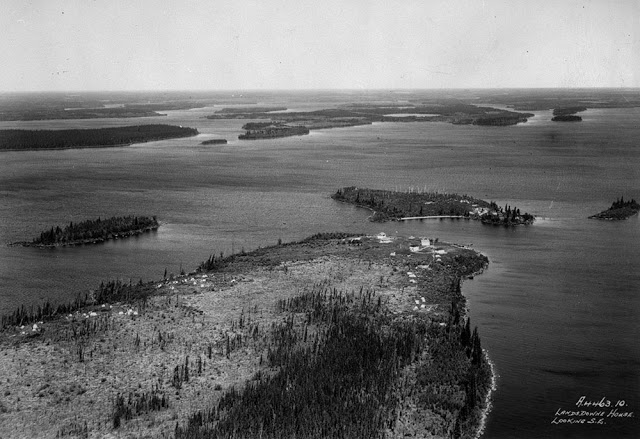 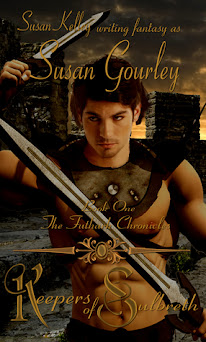 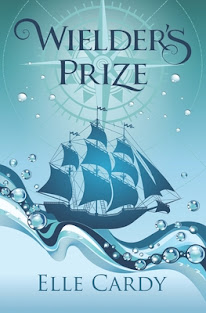 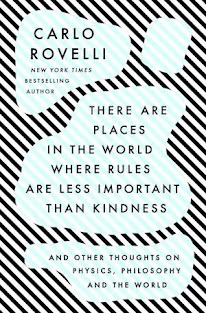