There's just something about the blues!
It's raw.
It's real.

But the blues is not always blue.
Sometimes it's downright fun and funny.

Some mornings I just have to get up and play
Koko Taylor's recording of Wang Dang Doodle.
It gets me hopping and happy.


And what is a Wang Dang Doodle?

About.com/Blues defines it as
"An African-American slang term for a party."

But I think Urban Dictionary
captures the essence of the term best:

"To a pitch a wang dang doodle
is to have a good old fashioned Saturday night
filled with drunken revelry,
which may include but is not limited
to fighting, dancing, singing and the like."

Sounds like some Saturday nights I enjoyed
in Westport, White Bay, Newfoundland! 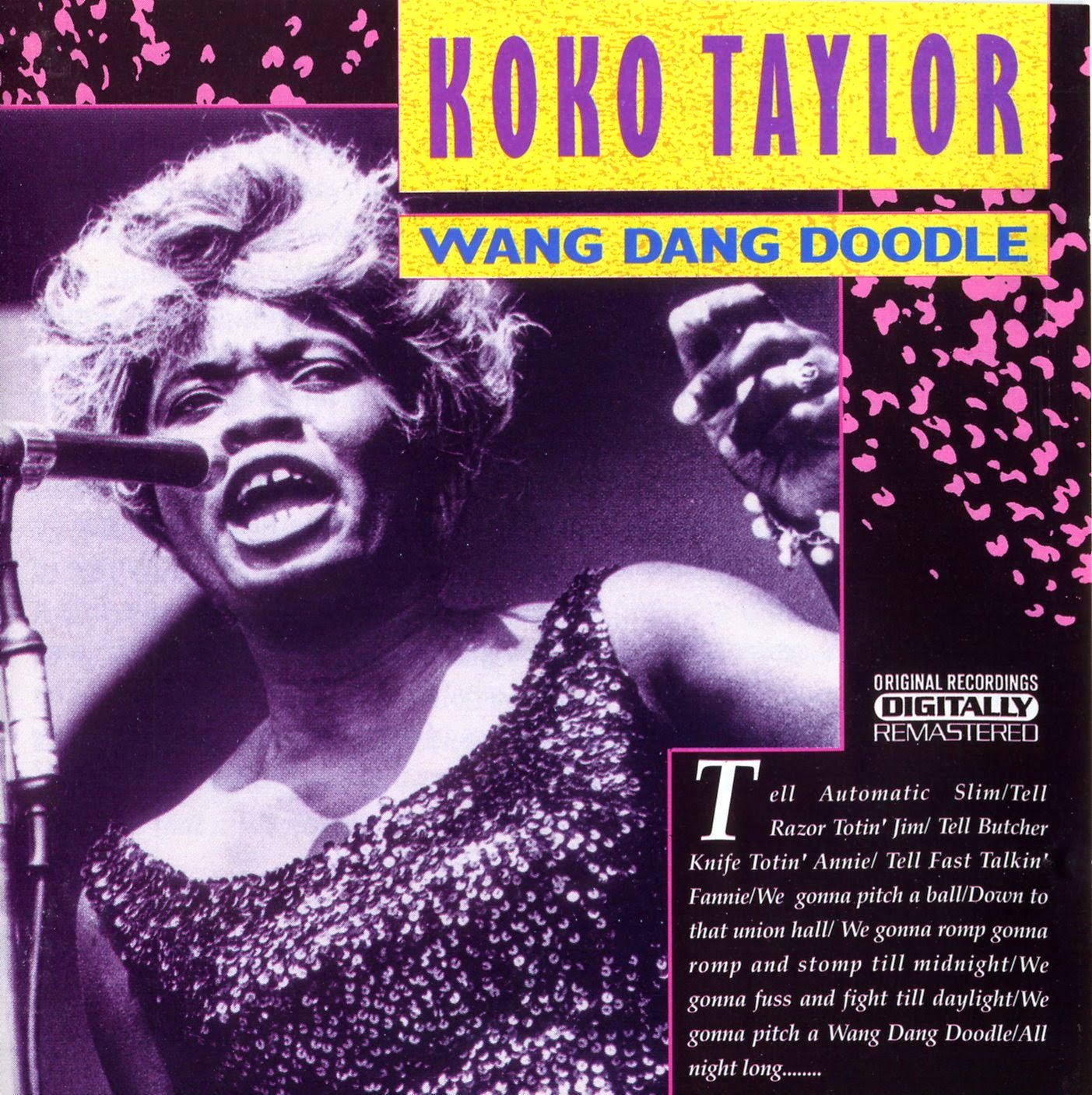 
Koko Taylor was known as the Queen of the Blues.

Daughter of a Tennessee sharecropper,
Koko arrived in Chicago
with her truck-driving husband in 1952.
A few years later Koko began singing in Chicago blues clubs.

Willie Dixon discovered her in 1962.
This led to her signing with Chess Records in 1965,
where she recorded Dixon's song Wang Dang Doodle.
It became a hit on the R&B and pop charts.
Her career was off and running!
Source:  Wikipedia 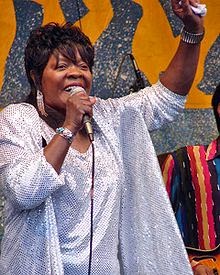 Koko performed
with B. B. King,
Eric Clapton,
Clarence Clemons,
and other blues greats
in the supergroup
Louisiana Gator Boys
(created for the movie).
Source:  wikipedia 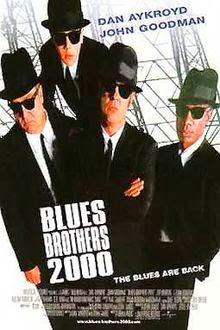 Blues Brothers 2000
has a ridiculous plot,
but I found it
irresistibly funny,
and the music was awesome!

And it introduced me
to Koko Taylor!
Source:  Wikipedia


The lyrics in Wang Dang Doodle
are colorful and authentic.
I would have shared them
in a writing lesson with my third graders
had they been age-appropriate.
Here's a brief sample:


If you have time
(I'm making time!)
for a second cup of Koko Koffee,
here's a short clip
from the Blues Brother 2000 movie.

It features the Louisiana Gator Boys
and the Blues Brothers
performing New Orleans
in an infectious Battle of the Bands.

Koko is on the left in a red and white dress.
The music begins at 2:21 minutes.


I double dare you
to sit through the blues jam
without moving a muscle!

I'm going for a third cup this Monday morning!
Posted by Fundy Blue at 7:47 AM