Reunited and It Feels So Good!


"Reunited and it feels so good!"

That song has been stuck in my head
since yesterday afternoon
when the Ever-Patient Terry
met me at our favorite bar
and told me my FedEx package had arrived. 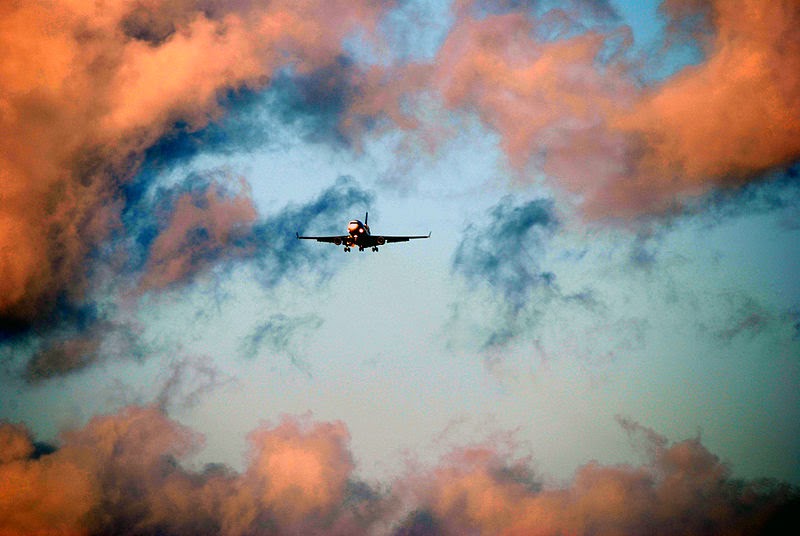 FedEx to the Rescue!
Source:  wikimedia

I had been sitting at Parkway
nursing a glass of merlot
and kicking myself
for locking myself
out of the house
four hours earlier. 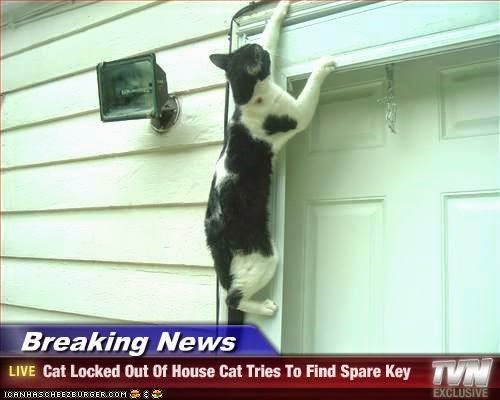 
One can only kill time for so long

before consoling oneself
with a little red. 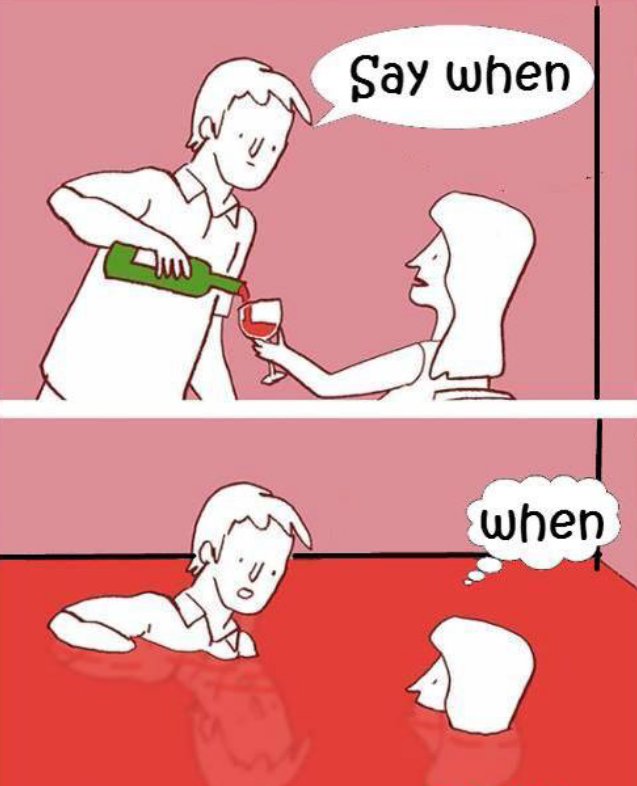 I could blame my predicament
on increasing age,
but honestly,
I've had a talent for this
all of my life:

Oh the joys of being distractible and forgetful!
I could go on, but you get the idea. 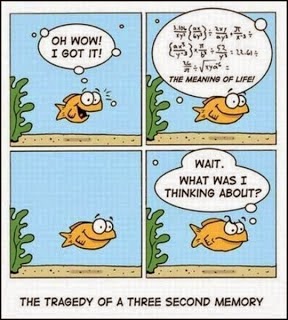 
So, Monday I left my computer in a restaurant
an hour's drive from home.
Along with my
house keys,
car keys,
camera computer cord,
backup external hard drive
(with tens of thousands of photos),
iPod shuffle,
and earbuds.
I don't recommend this.

It's been a rough week
of reliving that moment
of walking away from the restaurant table
without picking up my briefcase.

"I was a fool to ever leave your side.
Me minus you is such a lonely ride."

I never realized
how attached I was to my technology! 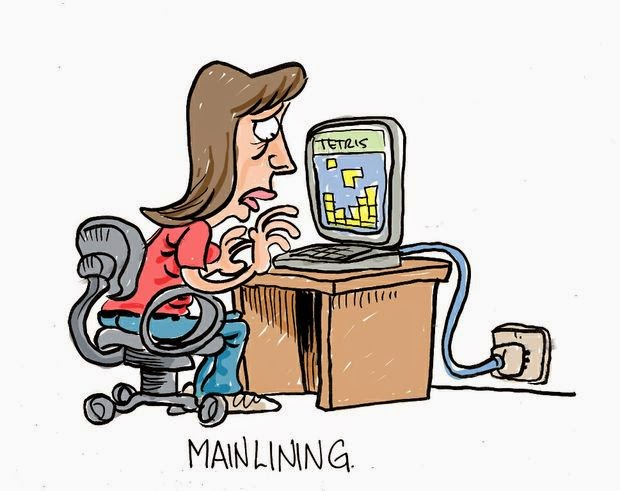 
I've been coping.
And I've remembered not to
automatically lock the door
behind me when leaving the house.
Until I didn't.

Oops!  No cell phone either! 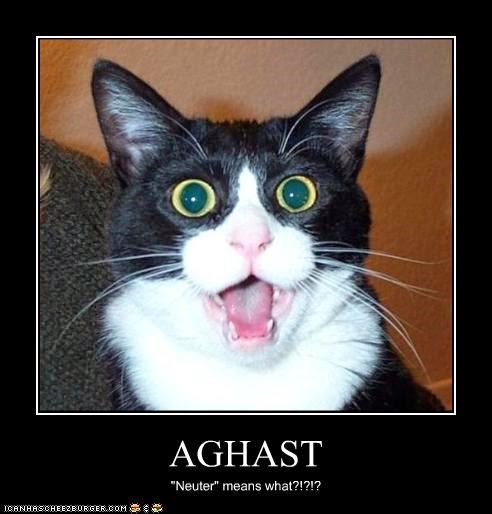 A nice man at Parkway lent me his cell
so I could call the Ever-Patient
as soon as he got home.

The E-P came to my rescue
and told me my computer et al.
had arrived via FedEx ~
finally.

And then he bought me dinner and a second glass of wine.

I may have issues with distractibility and forgetfulness,
but I sure know how to pick a one-of-a-kind husband!

Back to the blogging world tomorrow ~
unless I discover
another iteration of screwing up!  LOL!

Warning!
Play this video only
if you want to share my brainworm!

Reunited Performed by Peaches and Herb
Source:  You Tube ~ mafiacorinthiana

Note:  Quoted lyrics are from the song Reunited cowritten by Dino Fekaris and Freddie Perren.
Posted by Fundy Blue at 1:30 PM