My sister Barb suggested that I repost
Shacks Filled with Babies,
a post I first published on October 22, 2012.

This might seem unrelated to my Northern posts,
but it really isn't.

Both of my parents were impacted
by their personal experiences
and by what they saw around them;
and they were keenly aware of poverty
exacerbated by very large families.

Whether observing starving Indians in the North (post)
or impoverished French Canadians in New Brunswick,
or the poor in so many other places,
my parents saw the problems that came
when it was difficult to limit family size.

They became early proponents of birth control,
but it was my mother who had the biggest impact on me.
Here is the unforgettable lesson she taught me in 1956:


Twilight deepened over the Restigouche River,
and lights winked on in the small village along its southern bank.

Supper was over, the dishes done, the kitchen tidied.
My mother said, “Come on, Louise.  Let’s go for a walk.” 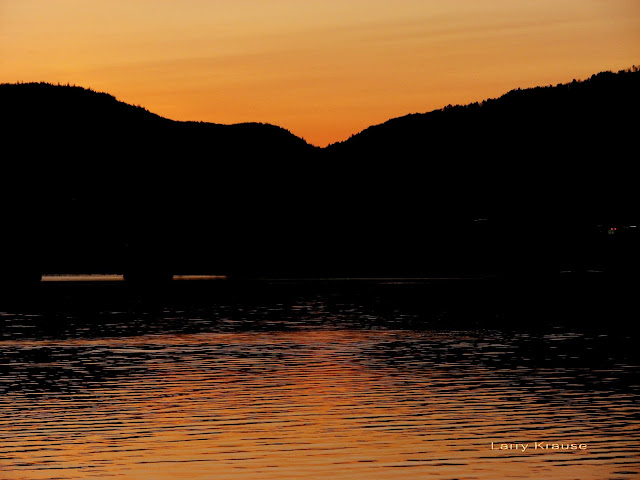 
I think we lived on Notre Dame Street.
It was along time ago.
But, I can never forget the pervasive smell
of the pulp and paper mill across the street.

Something else I can never forget
is the shacks filled with babies. 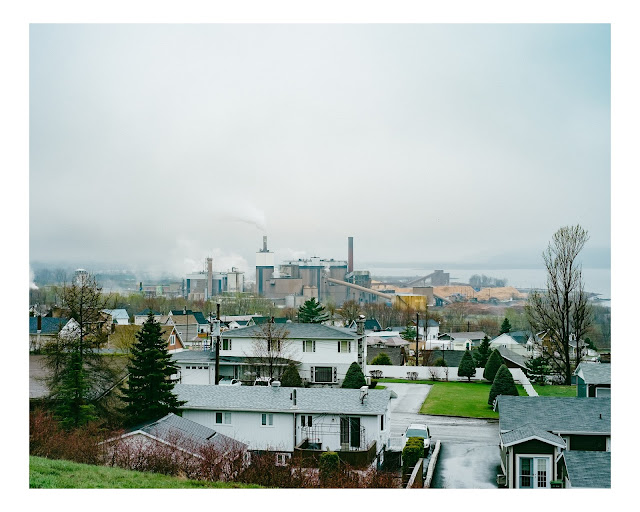 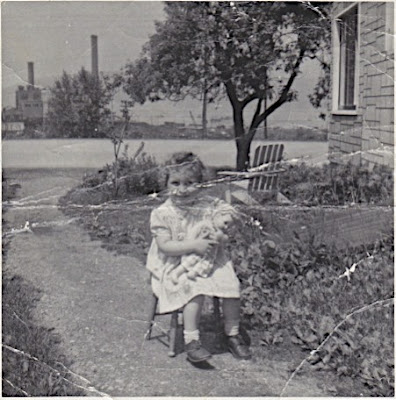 Donnie with Her Dolly
Across from the Pulp and Paper Mill
© M. Louise (MacBeath) Barbour/Fundy Blue
All Rights Reserved


We walked the quiet streets,
and my mother pointed out home after home.
“You see that shack, Louise?
Seventeen children live there.
And sixteen there.
And eighteen there.
The man who lives in that two-room shack over there;
he has a good job at the mill.
He’s a chemical engineer,
but he’s got too many children.
That’s why he lives in a shack.
People can’t afford to have baby after baby after baby.”

These startling words branded my six-year old mind.
I might not remember the name of our street,
but I will never forget the shacks filled with babies. 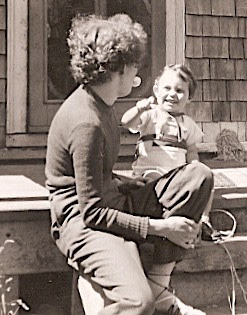 
Sometime afterward my mother disappeared from my life.
She was seriously ill and had left our village for medical care.

Mom returned in time to bake my birthday cake,
frost it with boiled white icing,
and decorate it with gumdrop balloons.

These events were not startling to me.
I had heard the whispered words Grave’s Disease.

Mom went on to have baby number five
and became one of the earliest women
in that time and place to go on the pill.

Doctors had told her after baby two,
“Another baby might kill you, Sara.”

I knew these things because I had Big Ears
and listened to secret conversations.

I am forever grateful for babies three, four, and five,
for they are my sisters.
Lawyer, landman, teachers;
pianist, singer, writers;
we have not lived in shacks filled with babies. 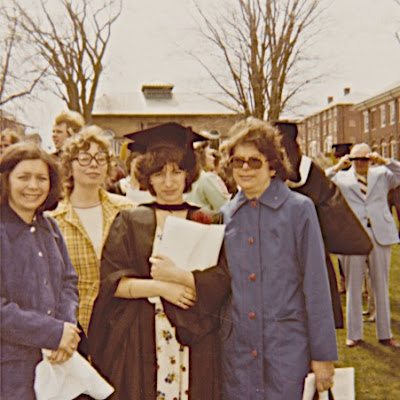 Number Three Graduates from Acadia
with a Proud and Determined Mother Pushing Us All Forward
© M. Louise (MacBeath) Barbour/Fundy Blue
All Rights Reserved 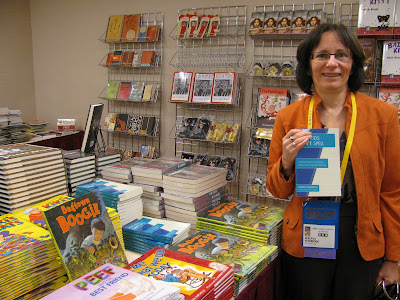 
Now I live in a purple state,
where red and blue are duking it out fiercely
in the presidential race.
I hear the slogans.  Jobs!  Jobs!  Jobs!
This race is about job creation, not social issues!
It’s the economy, stupid!

It is the economy, stupid!
I want more for our daughters and nieces
than shacks filled with babies. 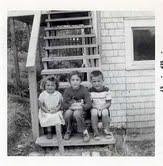 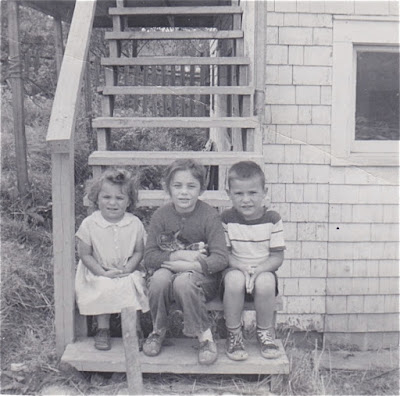 I still live in a purple state
and we are ramping up for another presidential election.
I can't believe we are still struggling to maintain
the right to access birth control and family planning.

I will always remember shacks filled with babies
and the starving Indians in the North.
I cannot forget. 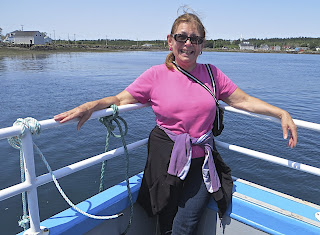 Note:  I've omitted the political messages that were in my early Shacks;
some videos were taken down from the internet and now some pages can't be found.
Posted by Fundy Blue at 3:00 AM