The Ever-Patient Terry and I spent five days
in Victoria on Vancouver Island last July. 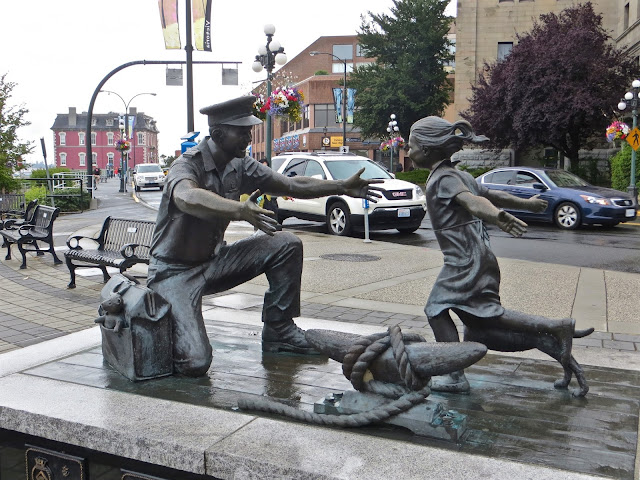 
We had such a lovely time in this beautiful city,
that when Terry found an amazing off-season deal,
we leapt at the chance to return. 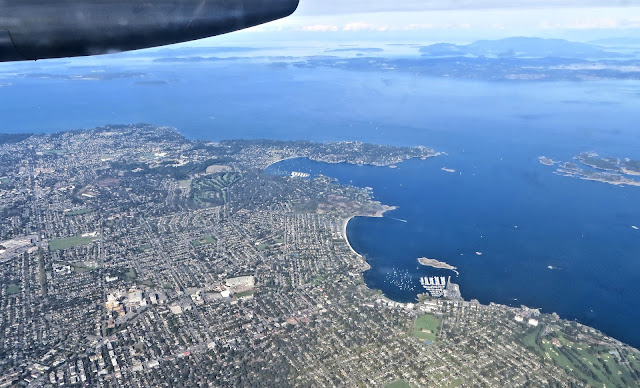 Metro Victoria Area
Looking Toward Haro Strait and San Juan Island
Cadboro Bay is the rectangular bay in the center.
The University of Victoria is to its left.
9/7/2015 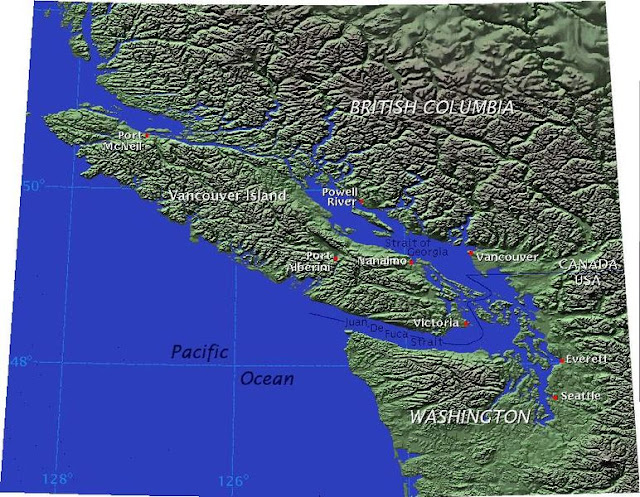 Victoria on Vancouver Island
(Southeast Corner of the Island)
wikimedia

We've been exploring the area for the past six days,
mostly on foot, but also by boat and bus.
The weather has been glorious!

Here are some of the things we've seen: 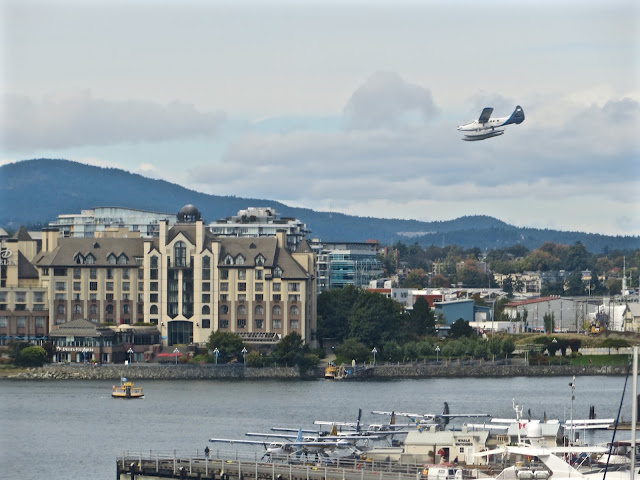 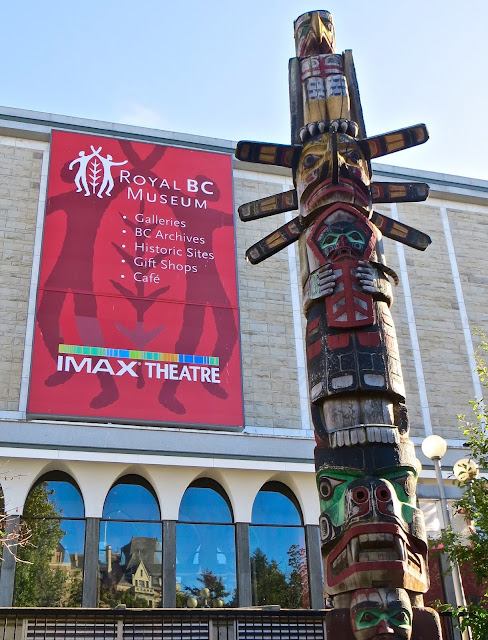 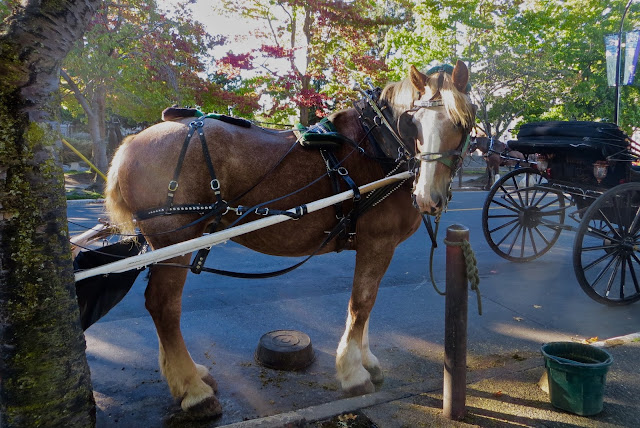 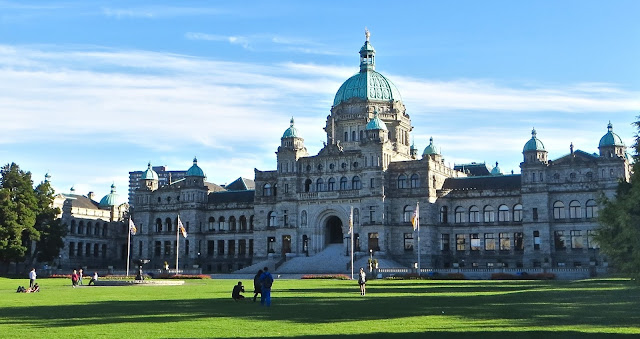 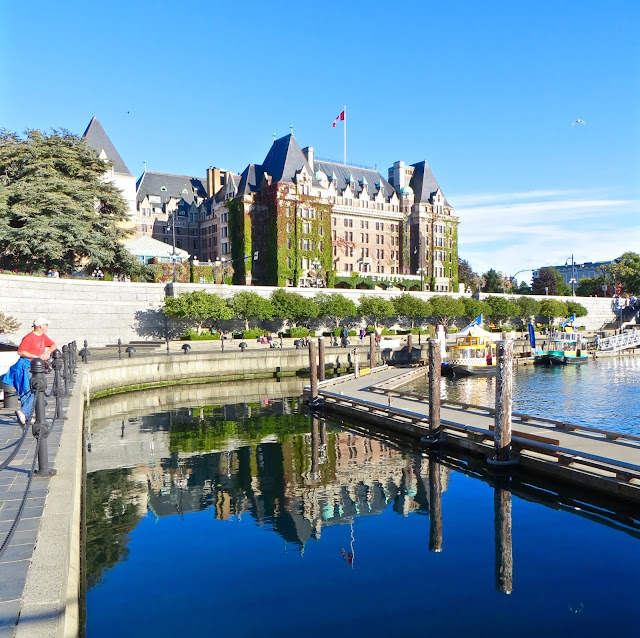 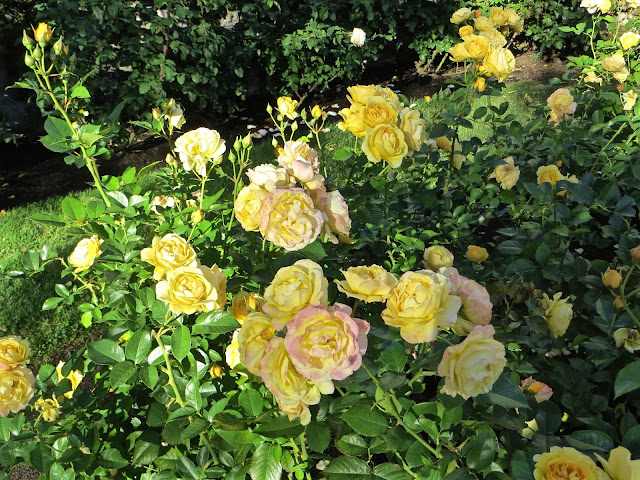 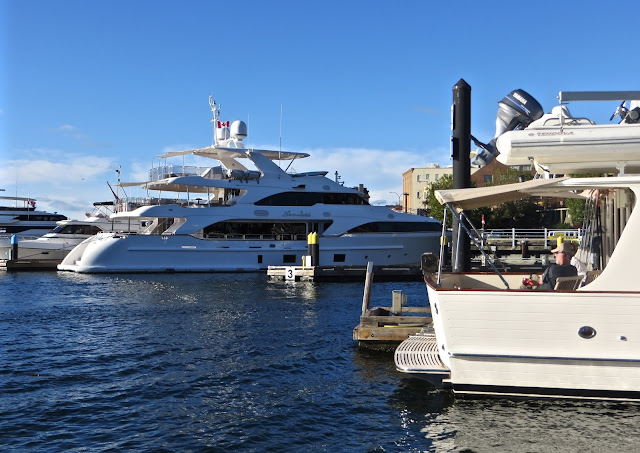 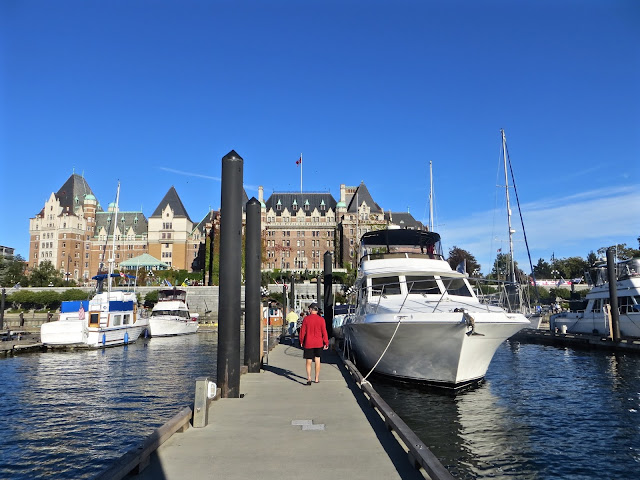 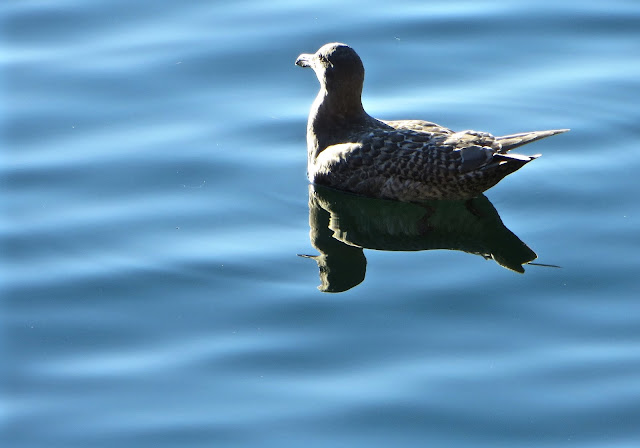 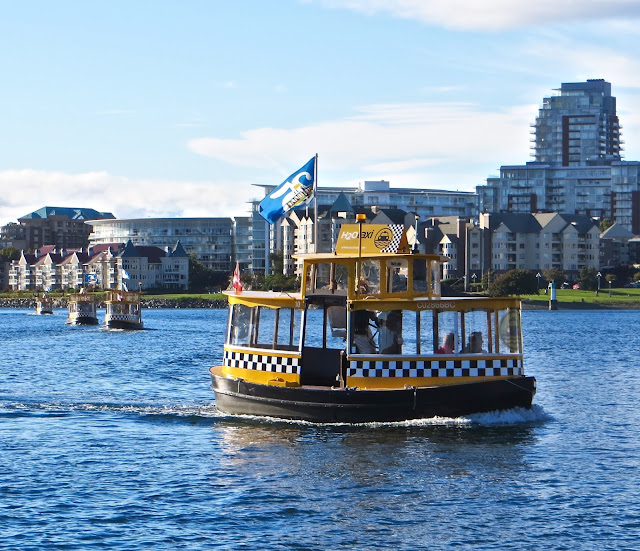 
We've barely scratched the surface of exploring this
fascinating, historic, and capital city of British Columbia, Canada.
We're having a blast!

Now off to see the Broncos and the Ravens
at the Sticky Wicket! 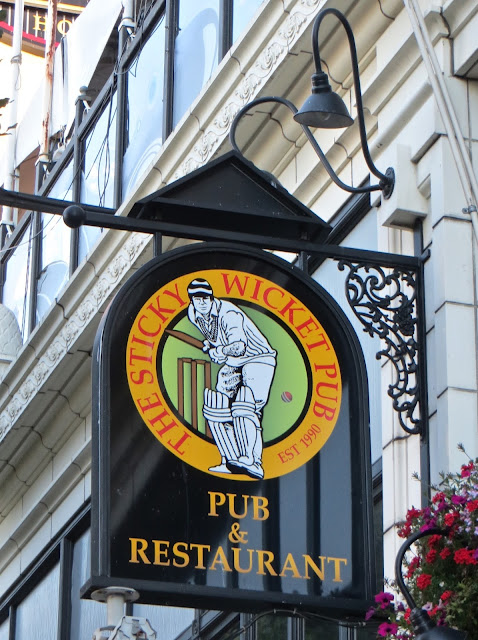