A Bolt from the Black!


Do you ever think that the Universe is trying to get your attention?
A little over a week ago, I certainly did! 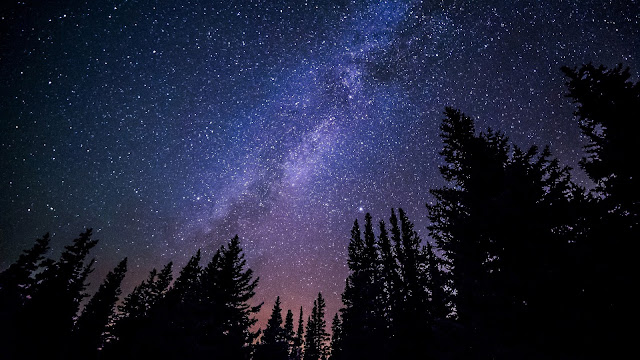 The Milky Way
Image by Free-Photos from Pixabay
Pixabay.com

I was sitting at our kitchen counter one evening working on our budget,
when out of nowhere, a gigantic thunderbolt boomed overhead. 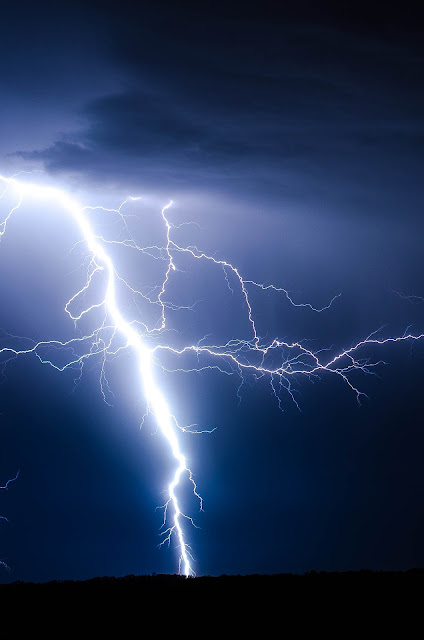 A Bolt from the Black!
Image by Free-Photos from Pixabay
Pixabay.com

Startled, I shot straight up out of the high chair I was sitting in,
simultaneously backing away from the open door to our deck.
I fell backwards, well over the arm of my chair, and my legs followed.

I dropped at least three feet straight down,
landing in a V on my tailbone, my right hand partially breaking the fall.

Terry, who was standing on the other side of the counter by the fridge,
yelled "Louise" and ran for me.
He thought I had been struck by lightning.

He found me sitting on the floor stunned by what had happened.

As soon as he determined I had broken nothing,
he pulled me up off the floor and helped me to a soft, comfortable armchair.

A violent thunderstorm rolled over us following the initial thunderbolt,
and it seemed to last forever.

Every time lightning struck around us,
I covered my ears and cowered in the armchair. 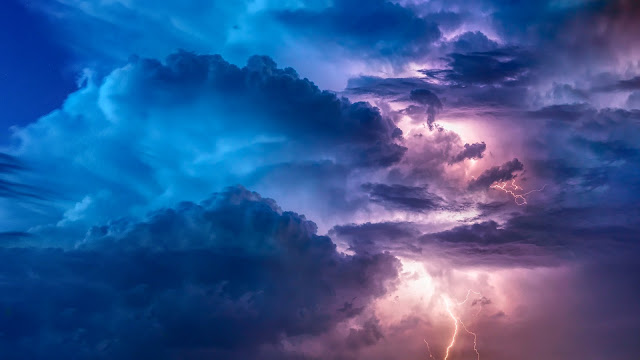 It took me a while to recover from the shock of my fall
and regain my usual composure during a thunderstorm.

The next day everyone was talking about what a storm it had been.
For the next two days I was nursing a swollen and painful wrist
sandwiched between two ice packs.  And sitting very carefully!

This might seem like nothing more than a ridiculous fall,
but I saw it as something different:
a message from the Universe telling me to get off my rear end
and get busy with something I've been putting off.

So I'm frantically working on it against an impending deadline.
Wish me luck! 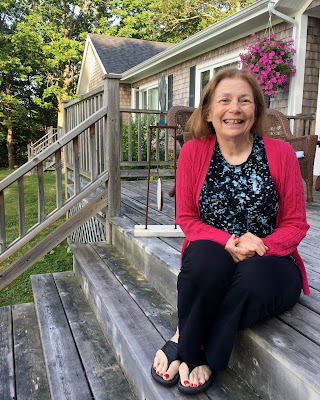