I live in the amazing city of Aurora, Colorado!
(Right above the sideways capital D in the lower middle of the map.)


I first knew Aurora as an Oil Patch bedroom city east of Denver,
but over the past few decades it has become
an amazing Front Range city in its own right. 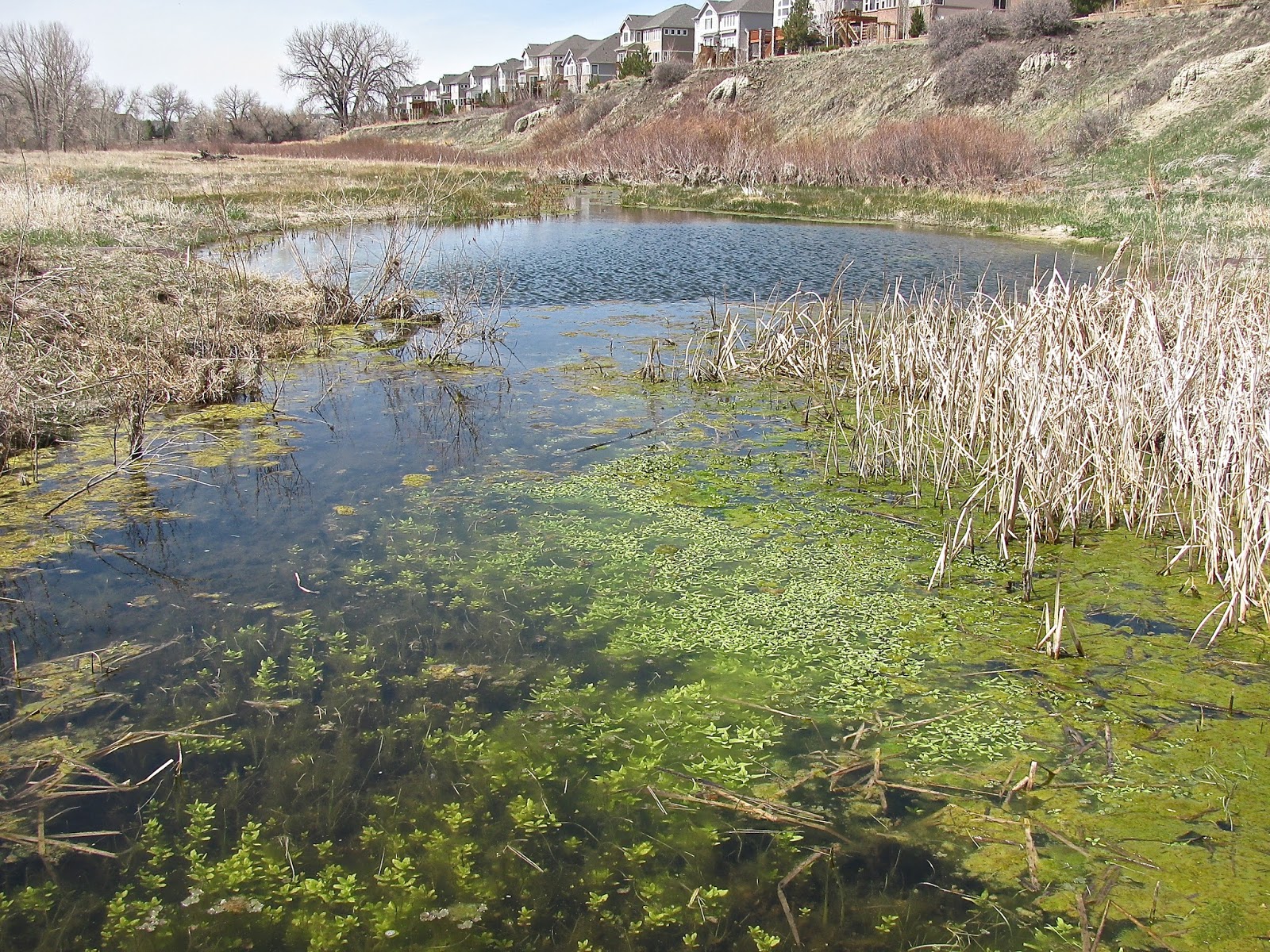 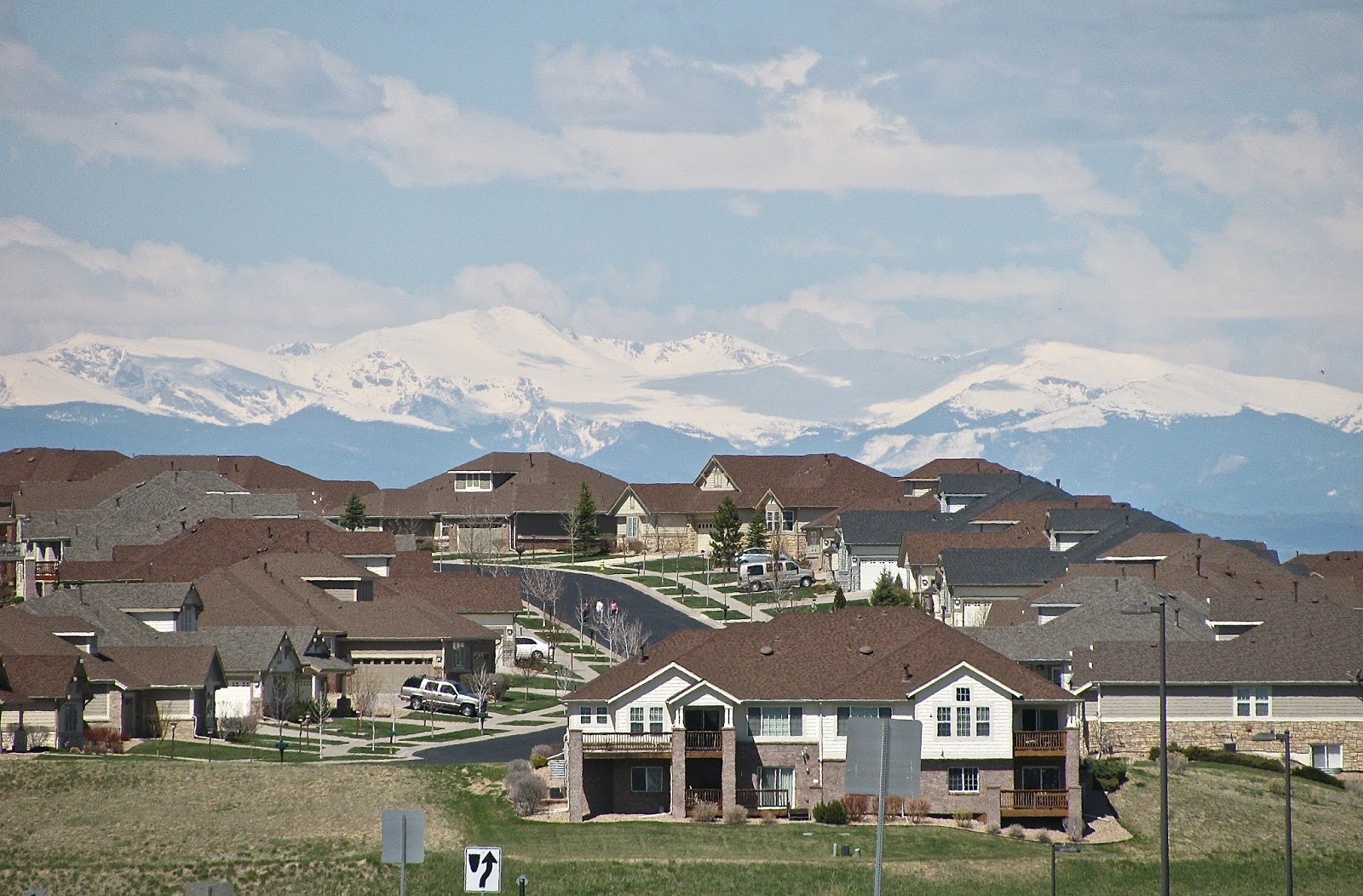 Heritage Eagle Bend, Aurora
with Mount Evans in the Background

Among the many things I love about Aurora
is that it's on its way to its own, honest-to-God spaceport!!!!! 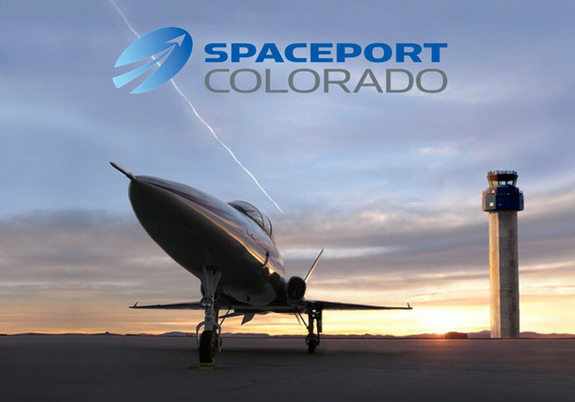 Aurorans situated on the high plains
to the east of the Denver Metro Area
are at the leading edge of commercial suborbital flight! 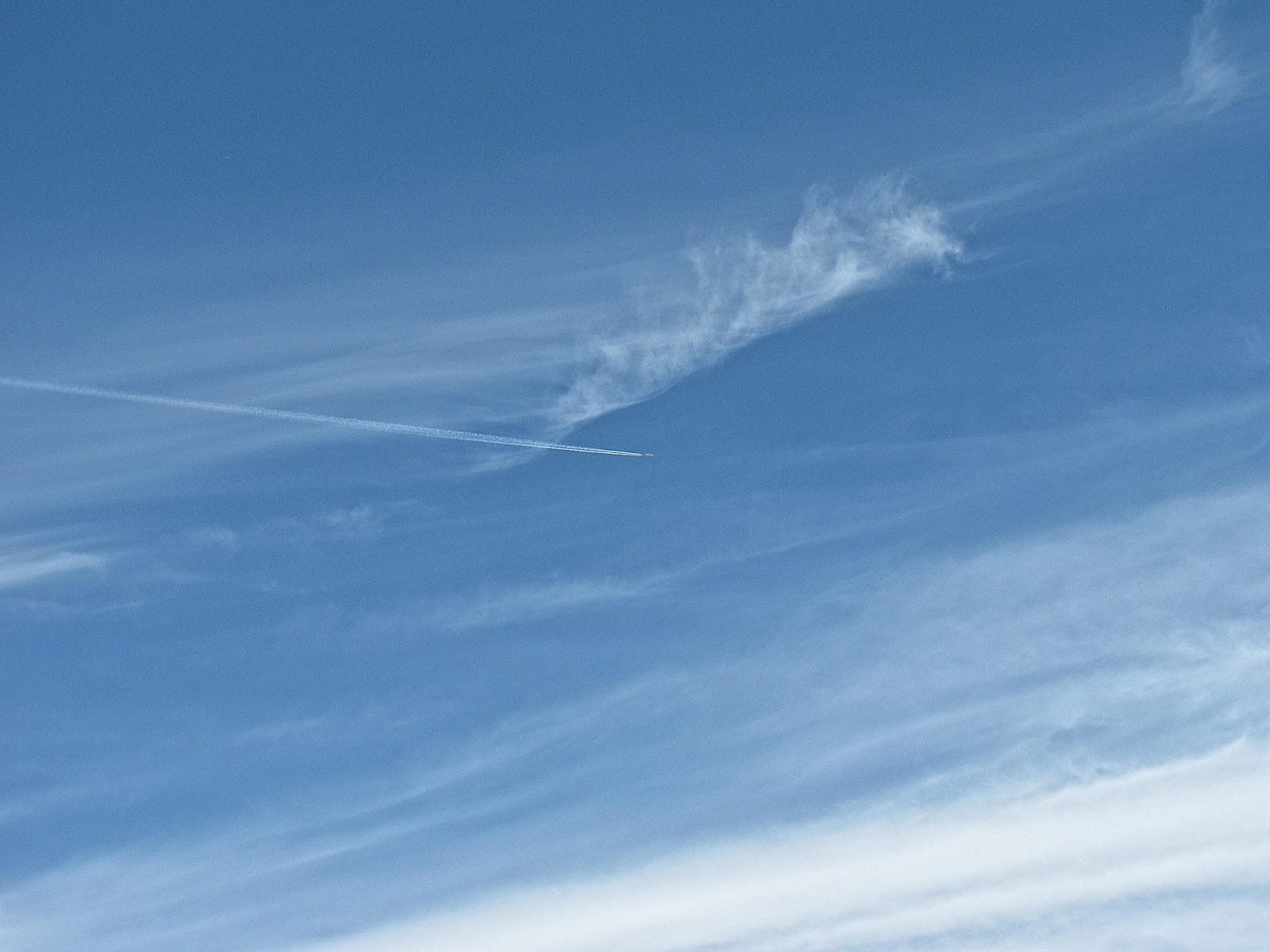 2028:  That's the year!
You could take off from Front Range Airport
and be in South Africa in about two and a half hours!

John Glenn returned to space at 77 ~
In 2028, I could go for "wave riding"
by skipping along the Earth's atmosphere
to experience suborbital flight and weightlessness,
to see Earth as a ball,
and to be checking out Africa's wildlife in no time!

Hummm!  Just one problem ~
Fifteen years to win the Lotto!
The price of a ticket will not be cheap!

In March, 2013, it looked like
Spaceport Colorado might be kaput.
The FAA was looking to cut costs because of sequestration
and considered closing Front Range Airport's control tower.
After lobbying by congressional members,
the control tower was spared.
Woop!  Woop!
The goal of our spaceport is for real!!!!!

What do you think about space travel?
I thought for sure by now
we'd have colonies on the moon
and astronauts on Mars.
I am very disappointed with where we are,
because I believe humanity's future is in space.


Astronaut James Irwin of Apollo 15
on the Moon
The mountain in the background about three miles or five kilometers away is Hadley Delta
with an elevation of approximately 13,124 feet or 4,000 meters ~
Doable if you've bagged a Fourteener!
Source:  Wikipedia 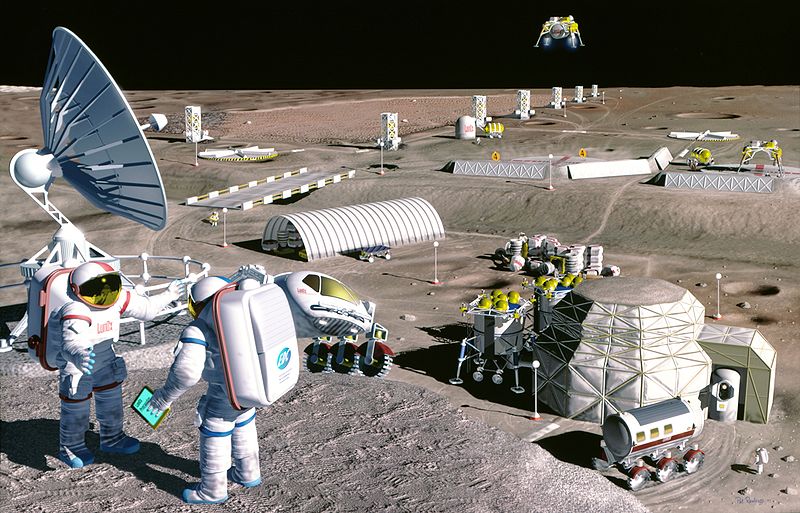 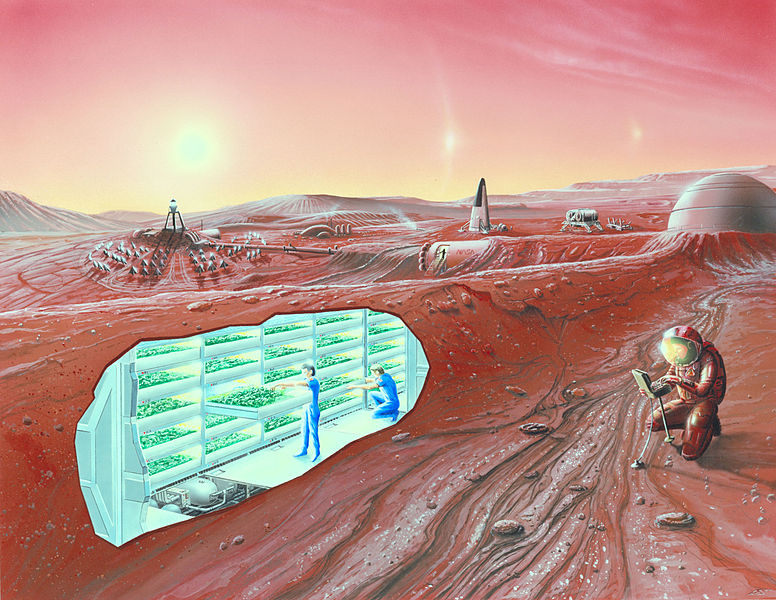 NASA's Asteroid Redirect Mission is
to find, rendezvous with, capture, and relocate
an asteroid to a stable point near the moon.
(To view the PBS NewHour report click here.)

However, when you think about it,
being able to reach an asteroid is an important goal.
What if an asteroid were on a collision course with Earth?
It's happened before and will likely happen again. 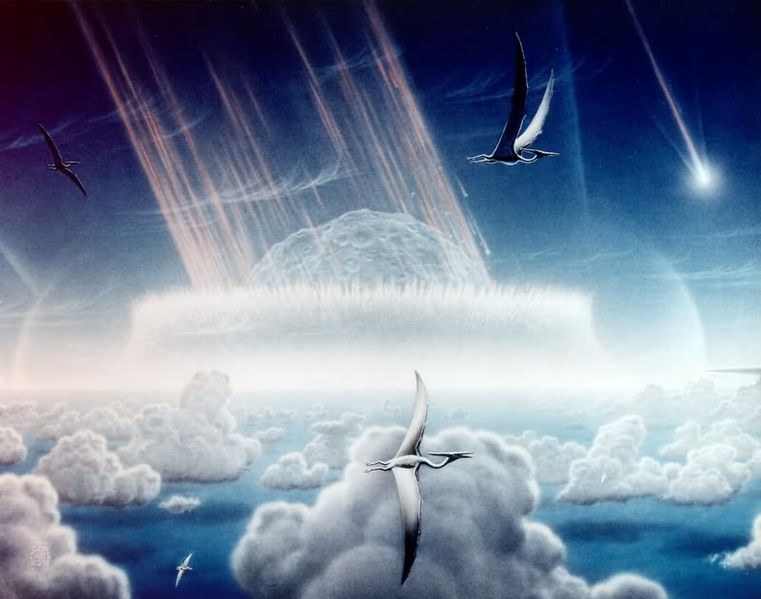 
NASA actually has a Near Earth Object Program
to track asteroids and comets that pass close to Earth.
NASA doesn't think that we are in danger anytime soon;
non-the-less, it's keeping an eye on NEOs.

Which brings me to my all-time favorite
asteroid disaster film:  Armageddon.

Do I care if the critics panned it? ~ NOT!
What can I say ~
I worked in the Oil Patch on drilling rigs.
I have tremendous admiration
for the dangerous and necessary work drillers and roughnecks do. 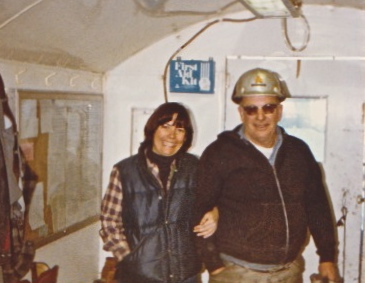 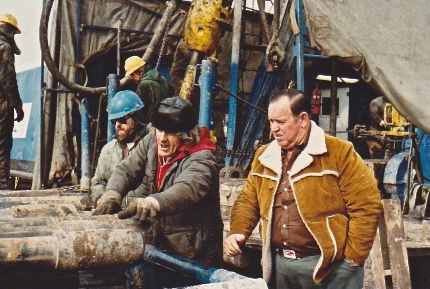 How could I not appreciate Harry Stamper (Bruce Willis)
and his crew of deep-core drillers?
And doesn't Arwen get around ~
beautiful daughter of Elrond and Tyler!
While the movie had its share of scientific flaws, it was great fun!


And how about Aerosmith's biggest hit
I Don't Wanna Miss a Thing
One of the great love songs!


Yup!  I live in an amazing city with an amazing future.
And I don't wanna miss a thing!
What do you look forward to in the future?