Sometimes a song can stop you in your tracks
the first time you hear it.

It can catapult you back to
a person, a place, a time,
a heartache from long ago.

Lennie Gallant's Pieces of You is one such song. 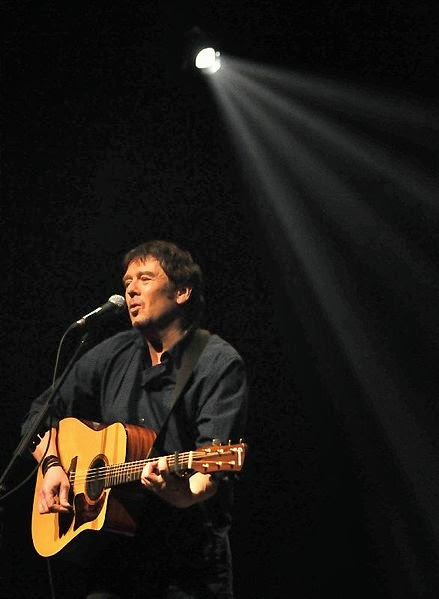 
I stumbled across it on a CD
I found in some small shop
along the Digby waterfront. 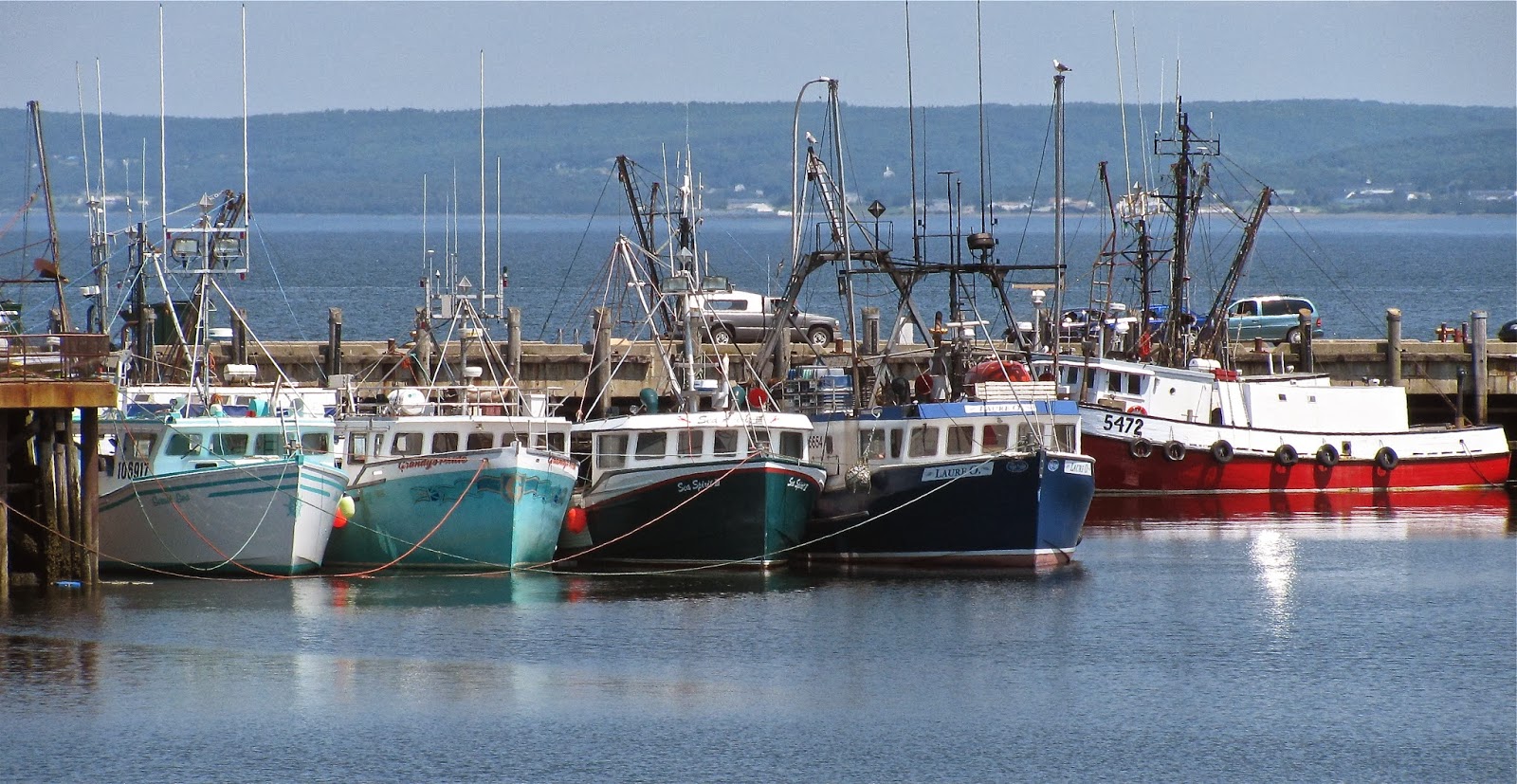 Always on the lookout for sounds of home,
I couldn't resist this find: 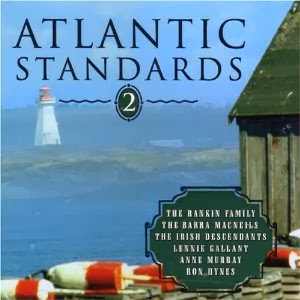 Since then I have played Pieces of You
many, many times.

The song was originally released
on Lennie Gallant's album
When We Get There. 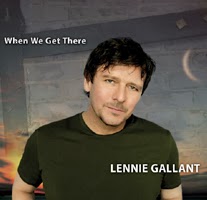 Lennie Gallant is a Canadian singer and songwriter
who comes from North Rustico, Prince Edward Island.

His music is a blend of folk, rock, Celtic, and country,
and he has released albums in both English and French.

Gallant is the recipient of many honors,
including an induction into the Order of Canada in 2003.

In July 2009 Canadian astronaut Julie Payette
took Gallant's album When We Get There
into space aboard the space shuttle Endeavour
to share with fellow astronauts
on the shuttle's 16-day mission.
Source:  Wikipedia 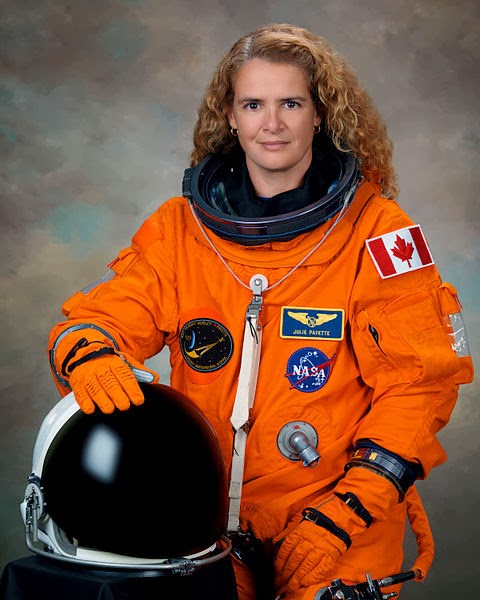 If you have ever loved and lost,
then this song will resonate with you ~
even if your life story has the happy ending
you were searching for!