The Day the Basketball Teams Cried


One minute you can be a grade eight student
playing in a basketball tournament,
and in the next minute,
your world can change forever. 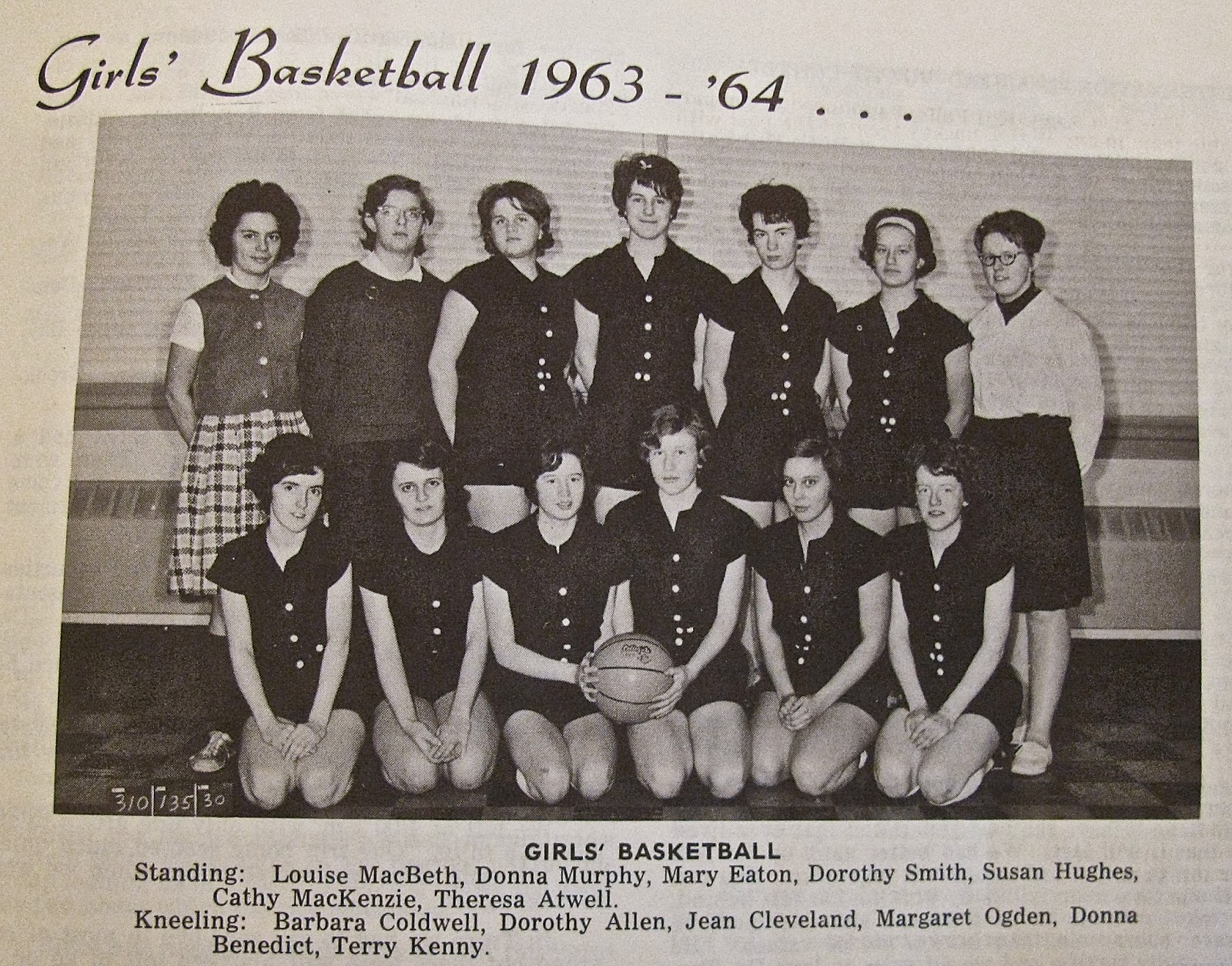 My team was playing somewhere in a basketball tournament.
My memory says we played at East Kings District High School,
but I can find no record of such a school on line.

The school I remember did look a lot like
West Kings District High School.
And perhaps it was.
The current event of the day overwhelmed my memories.

Truly I can't remember much of that fateful day
except young girls from all over the Annapolis Valley
crowded into a classroom,
looking at a tiny black and white television,
and crying ~ sobbing in disbelief and grief.
I was one of those players, and
I remember the news reports
that rocked my world.

We were not Americans.
We were Canadians.

We were not adults.
We were young teenagers.

It did not matter.
We cared deeply.

President Kennedy was someone
who touched our hearts,
and we couldn't believe his light
was gone from our world. 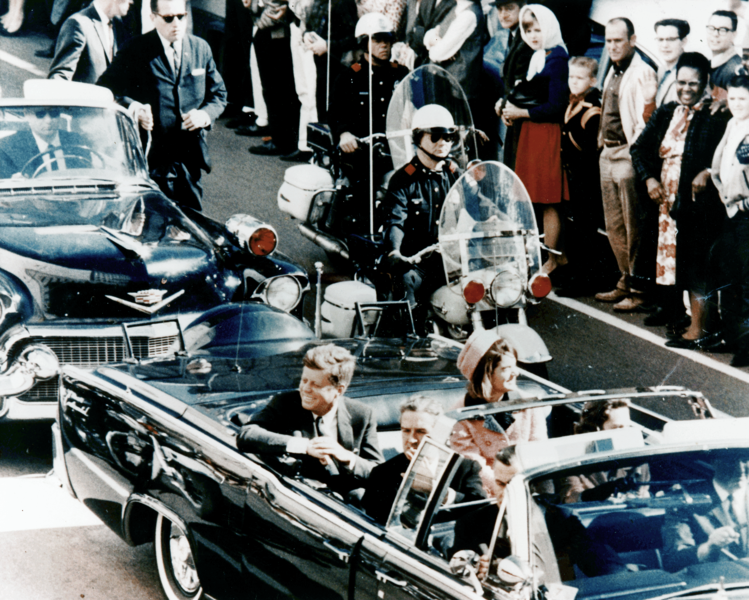 The tournament continued.
Nobody wanted to play.
Girls, teams, came in and went out of the classroom.

I remember nothing of the competition,
just the crying in the darkening room
as the day crawled into night
and my heart ached.

I won't presume to speak for my fellow players,
I can only report their stunned and grief-filled reactions.
But for me the world darkened.

President Kennedy challenged us
to ask what we could do for our country
to reach for the moon,
and to stand for freedom and justice for all.

Nuclear disarmament, service, space, and civil rights
captured my imagination because of JKF
and have inspired many things I have done in my life.

I remember when he was elected.

I remember President Kennedy's Inauguration
when he said,

All Americans would do well to remember his words today,
especially our leaders. 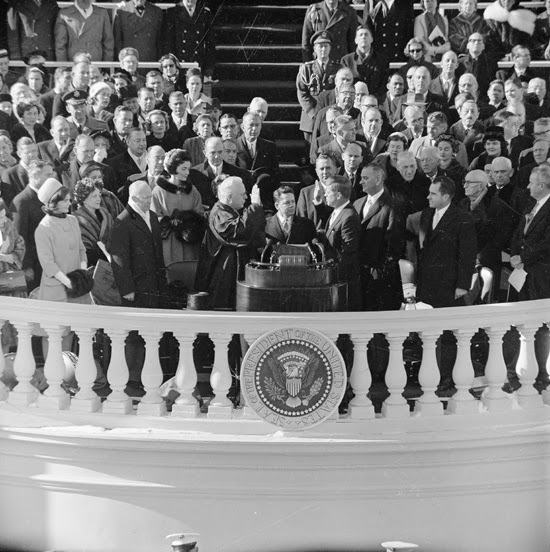 Chief Justice Earl Warren
Administers the Oath of Office
to the 35th President of the United States of America.
Source:  Wikipedia

I remember when President Kennedy
launched the Moon Race in September 1962
and committed the USA
to reaching the moon by the end of the decade.

It is for these reasons that I regard the decision last year to shift our efforts in space from low to high gear as among the most important decisions that will be made during my incumbency in the office of the Presidency." 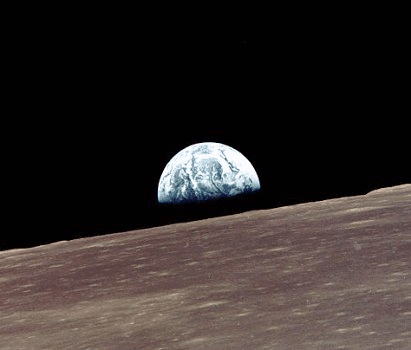 I remember the tense, tense days
of the Cuban Missile Crisis in October 1962,
and the day I came home from school
and my mother said, 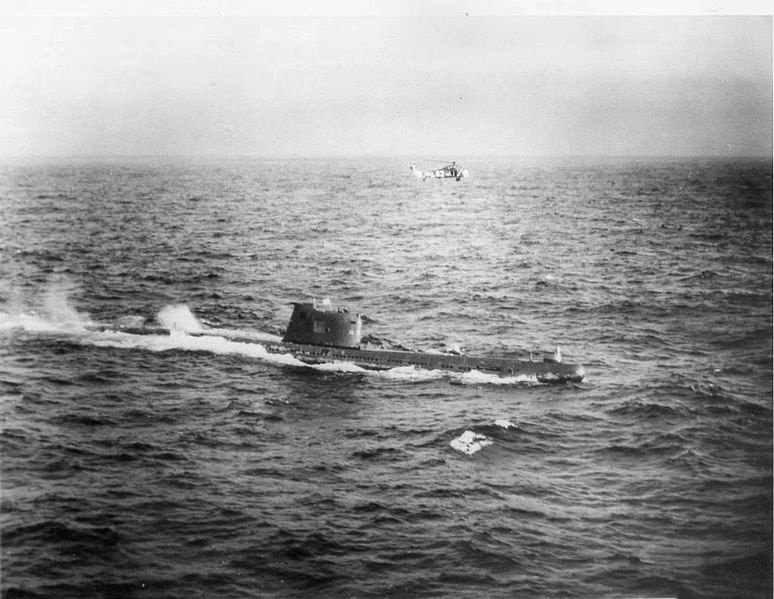 Kennedy called on Americans to recognize civil rights
as a moral cause and not a legal issue:

"We are confronted primarily with a moral issue.... It is as old as the scriptures and is as clear as the American Constitution.... One hundred years of delay have passed since President Lincoln freed the slaves, yet their heirs... are not fully free. They are not yet freed from the bonds of injustice... this Nation... will not be fully free until all its citizens are free.... Now the time has come for this Nation to fulfill its promise." The Kennedy years in my young life
were a time of hope and optimism
when anything seemed possible.

It was incomprehensible that President Kennedy
could be gone in a heartbeat,
that the world could feel colder, darker,
and more dangerous
in a moment.

I did not understand then what
the assassination of President Kennedy meant
politically, economically, socially,
or in terms of national security and foreign affairs.

I only knew that someone who inspired me
more than anyone else at that time was gone
and that if President Kennedy
could be shot down in a Dallas street
then anything could happen to anyone,
anywhere, anytime.

Heroes die,
and it's left to us
to live fuller and more meaningful lives
for having known them.

Thank you, JFK, for empowering my life.
Posted by Fundy Blue at 4:18 PM