The last day of the year
finds Terry and me
back in the mountains in historic Black Hawk
to celebrate New Year's Eve.

Black Hawk was founded in 1859
during the Pike's Peak Gold Rush.
It's nickname is The City of Mills
because it had many smelters
to process gold ores from the surrounding area. 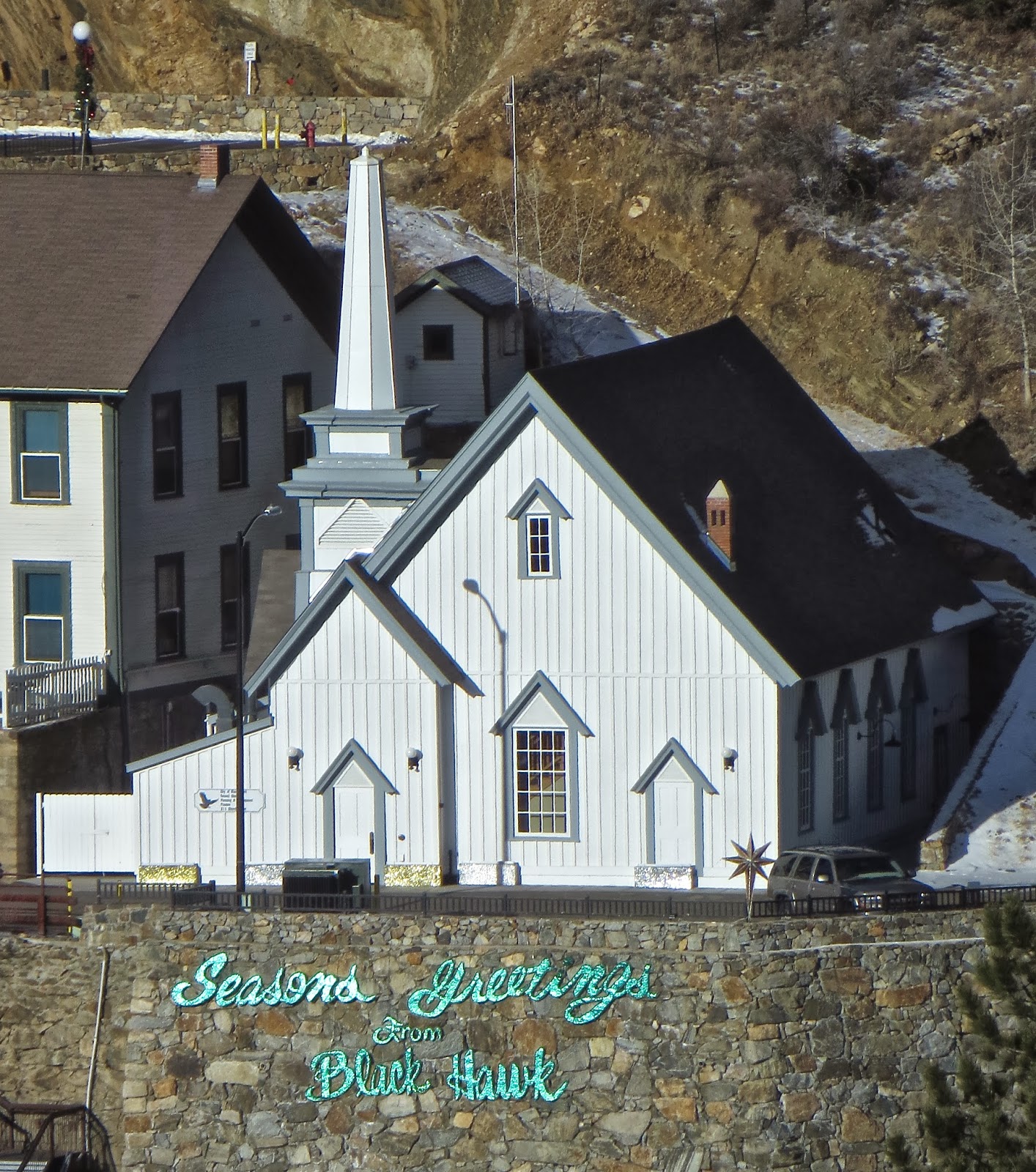 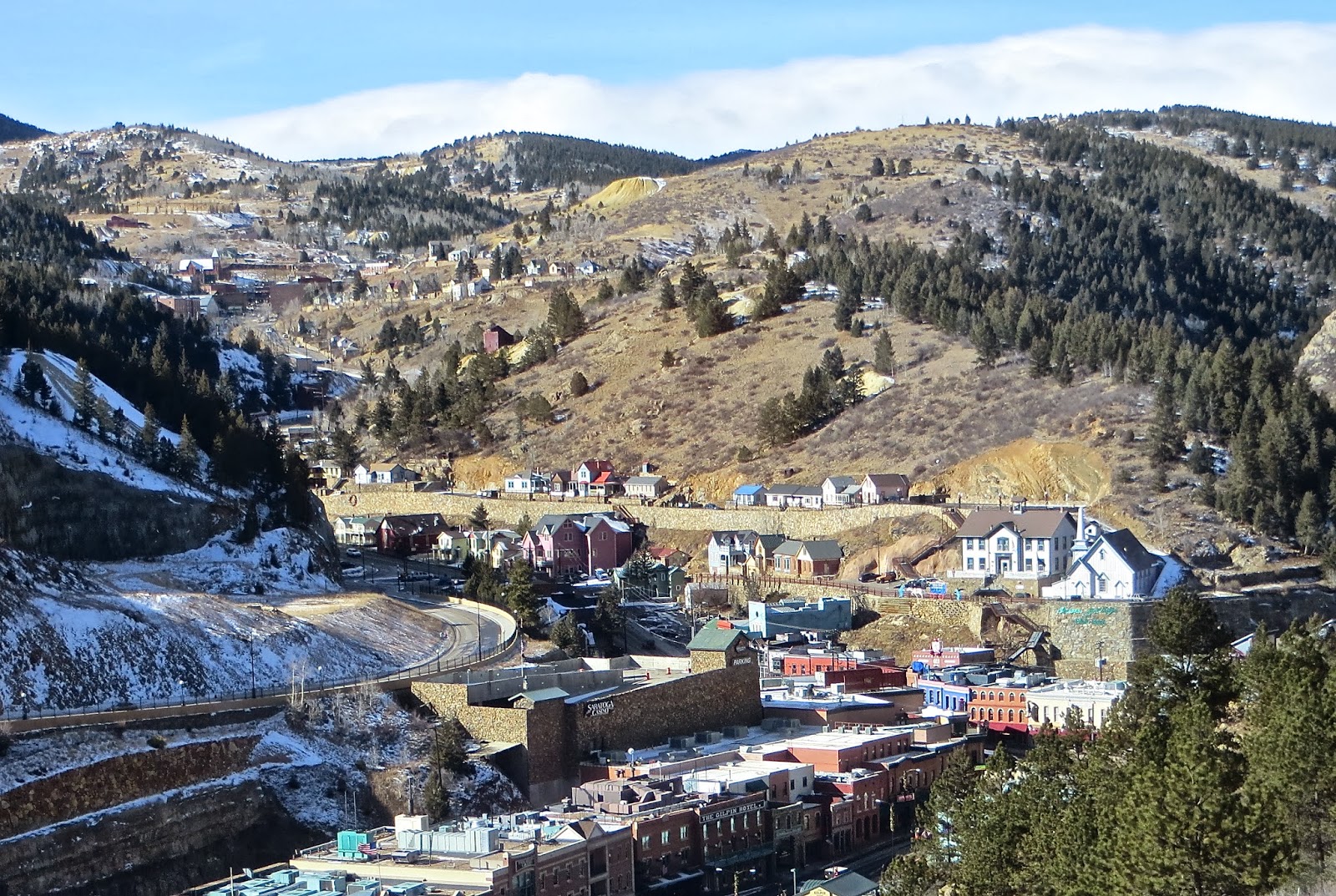 City of Black Hawk
The First Presbyterian Church is in the middle right.
December 31, 2013

When visiting an historical area,
it's always fun to look at old photographs.
The one below was taken between 1863 and 1870. 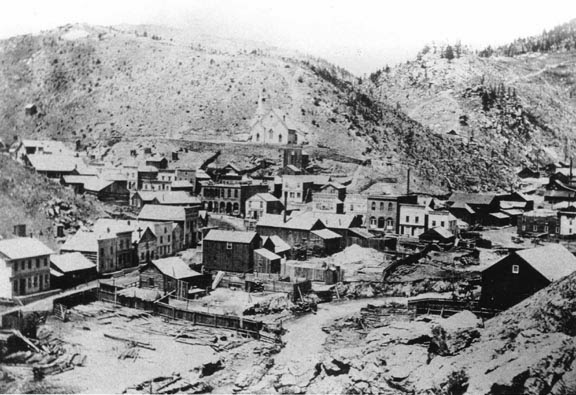 The Planning and Development Department,
the Board of Alderman,
and the Historic Preservation Commission
continue to hold meetings
at the First Presbyterian Church in Black Hawk today.
Source:  cityofblackhawk

Dedicated in 1863,
the First Presbyterian Church
was the first church west of the Mississippi
to have a bell in its belfry.
In 1907 the Black Hawk School bought the church
and used it as a gymnasium.
Source:  coloradocasinoguide

And now for the December Scavenger Hunt! 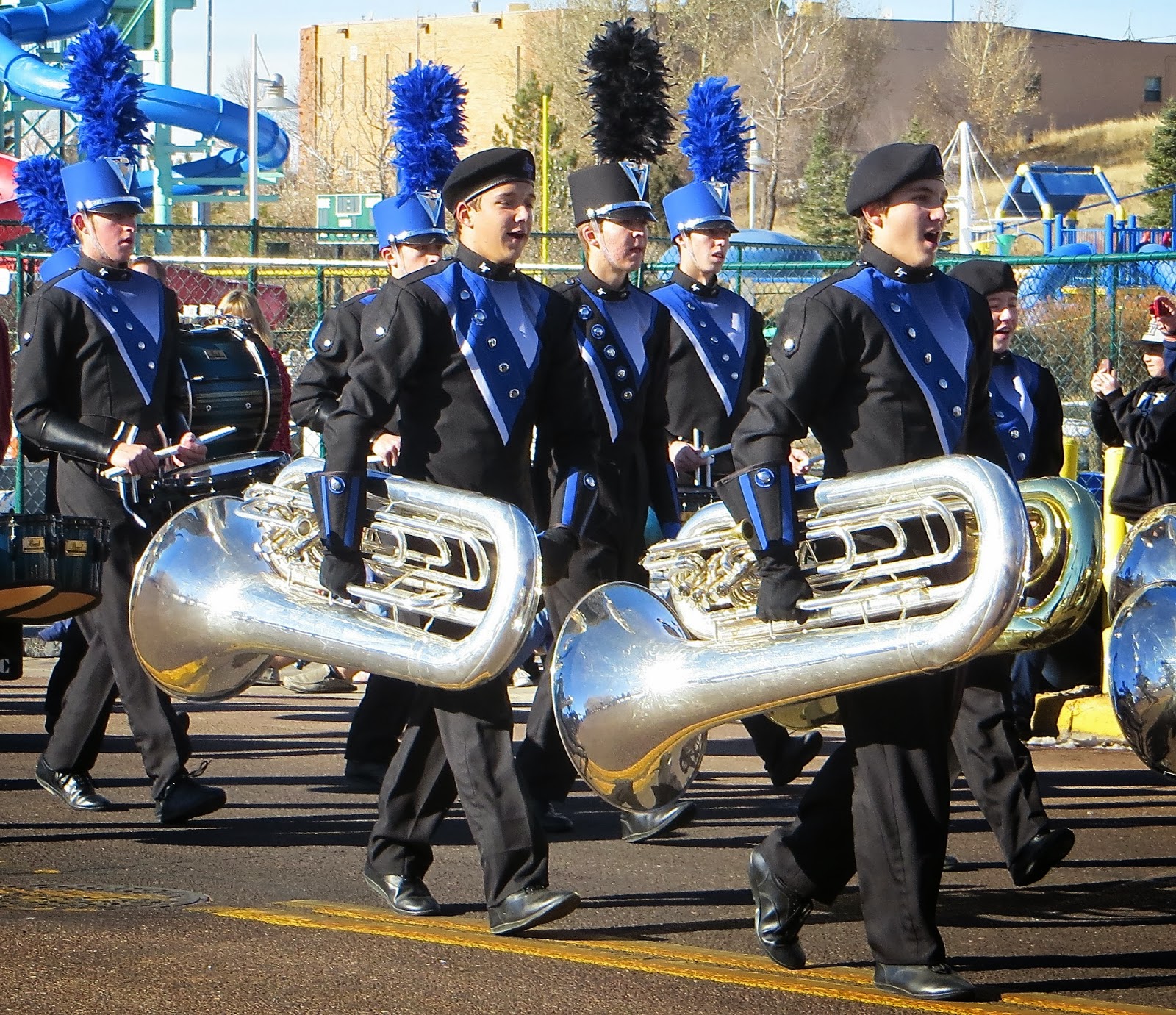 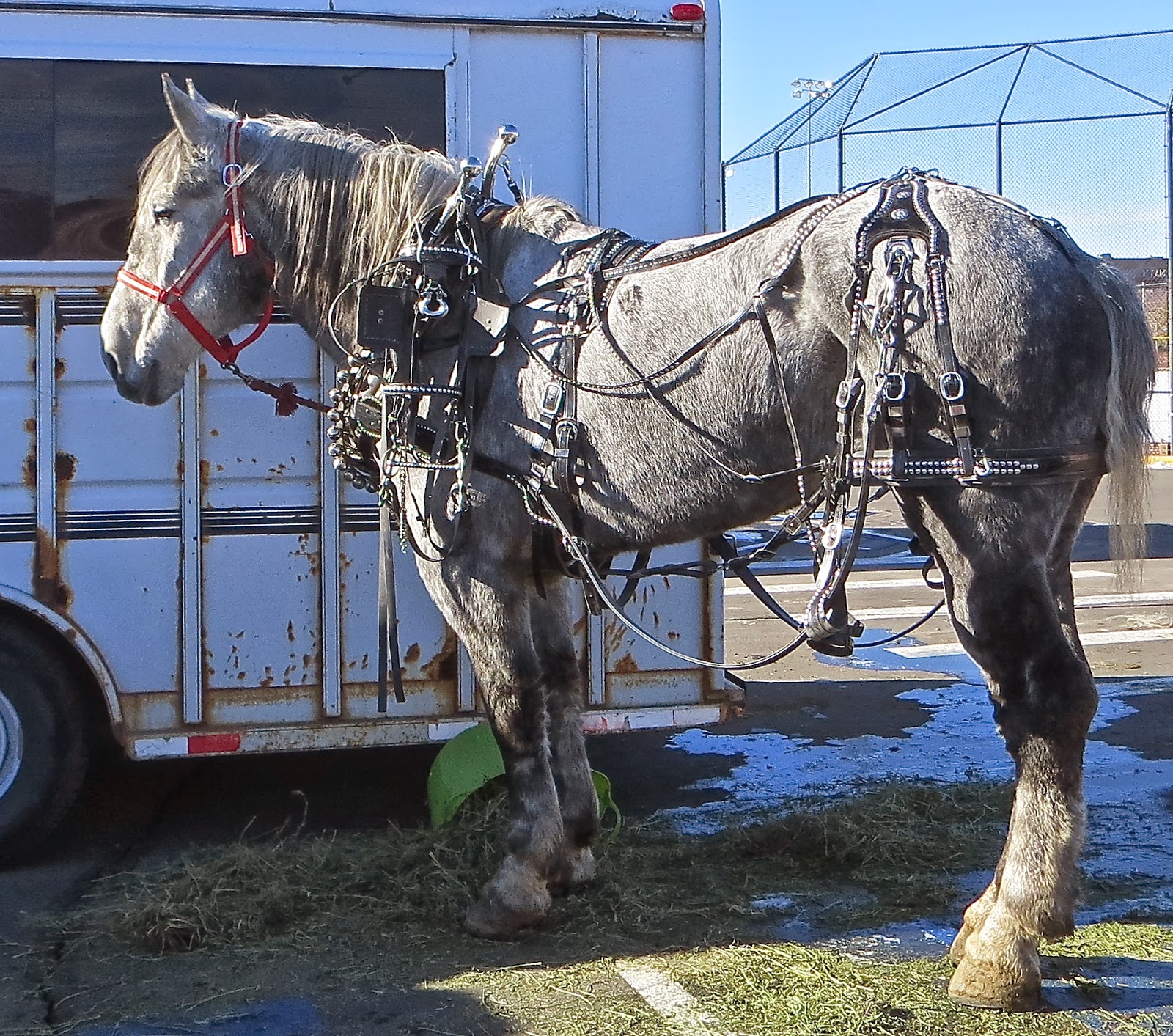 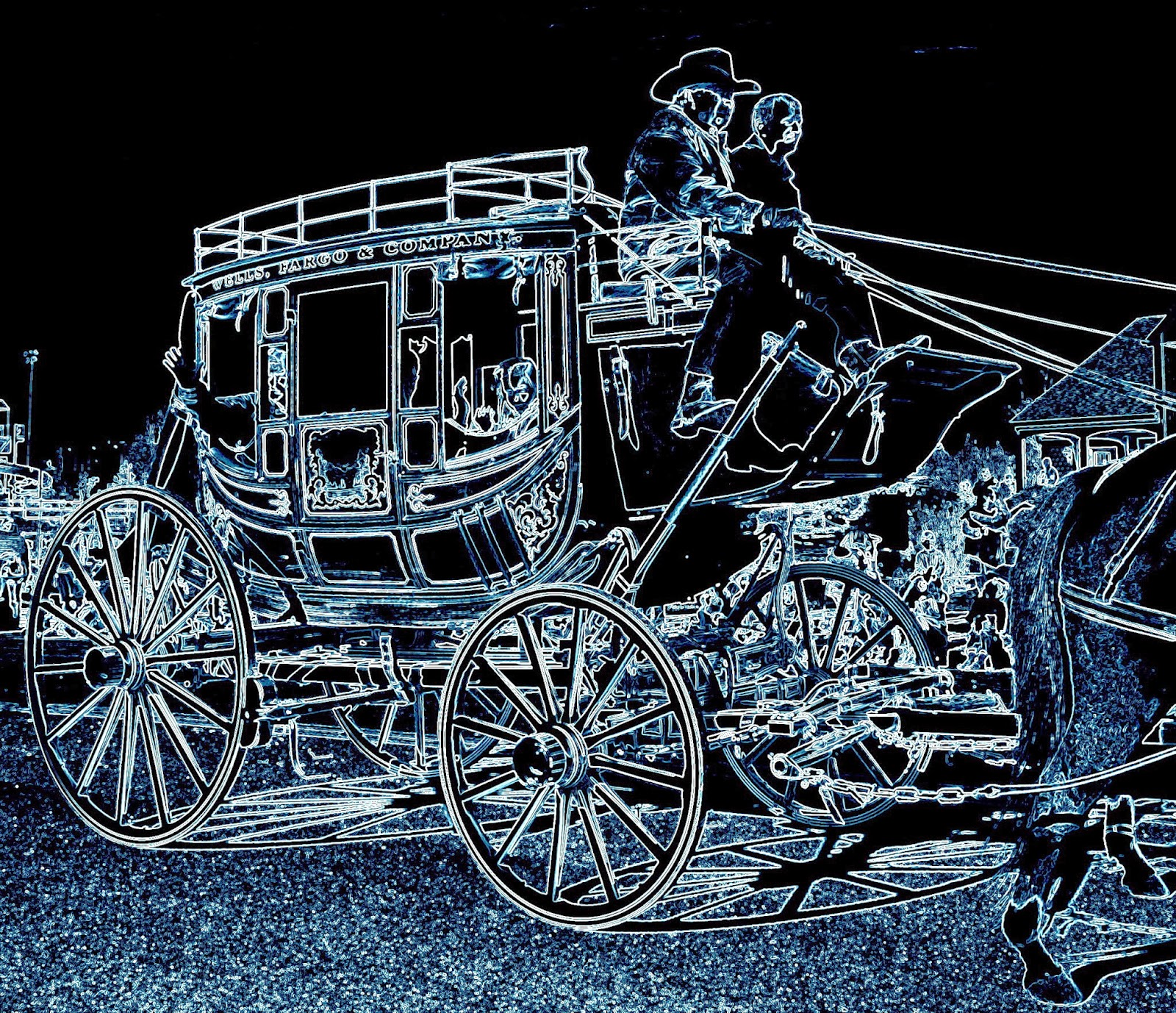 A Silvery Take on the Stage Coach 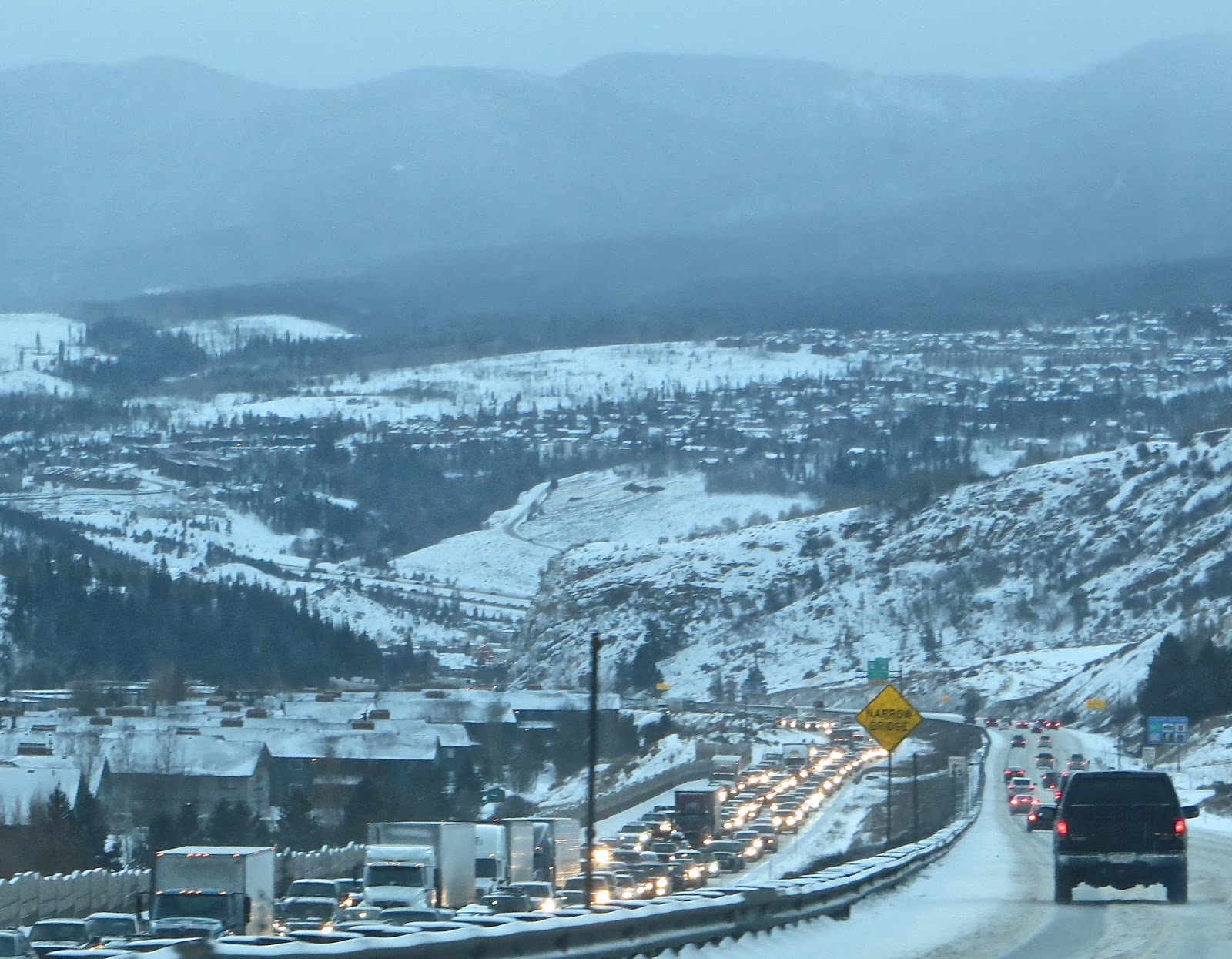 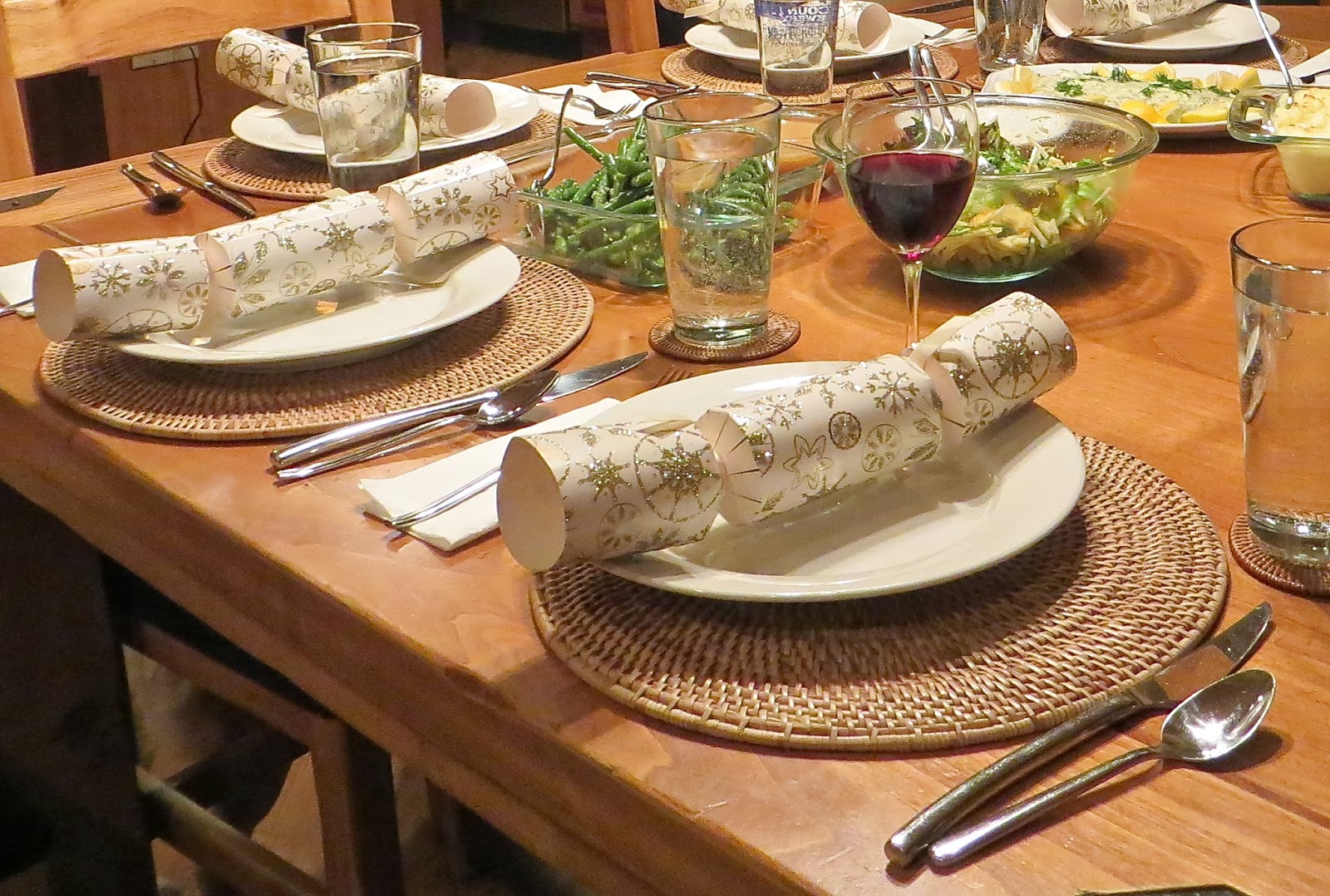 If you're a Denver Broncos fan,
then this is your religious icon right now! 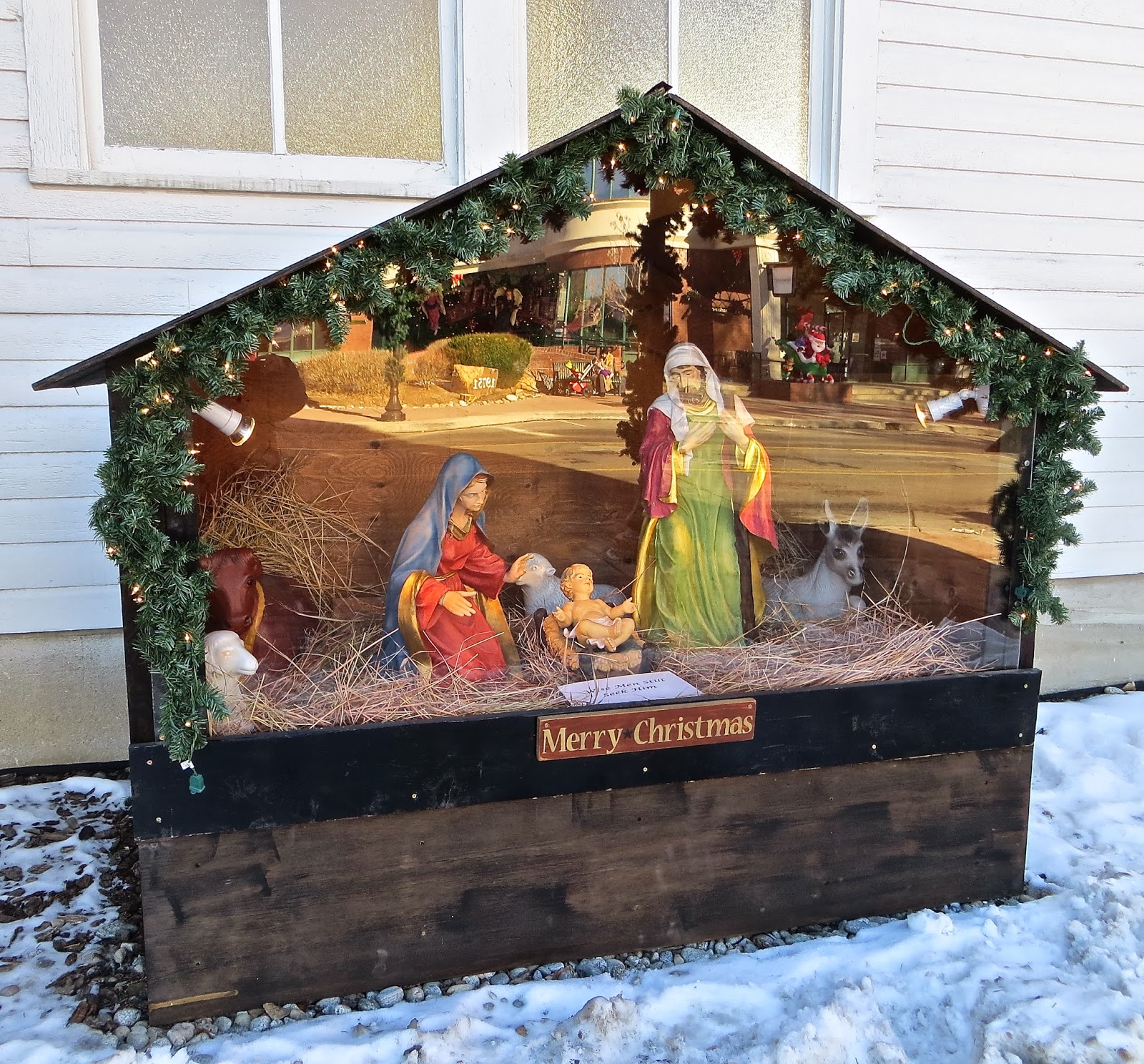 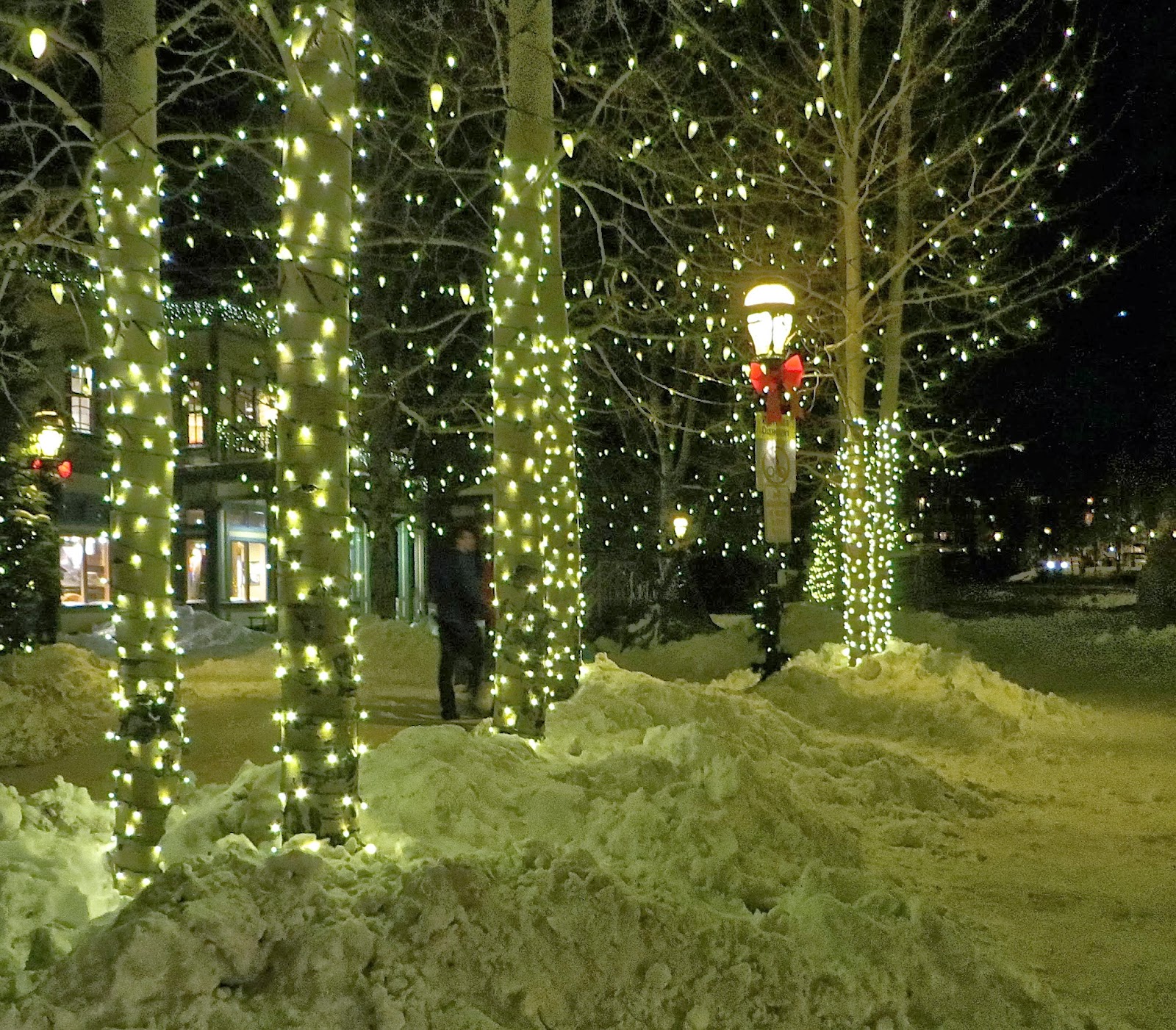 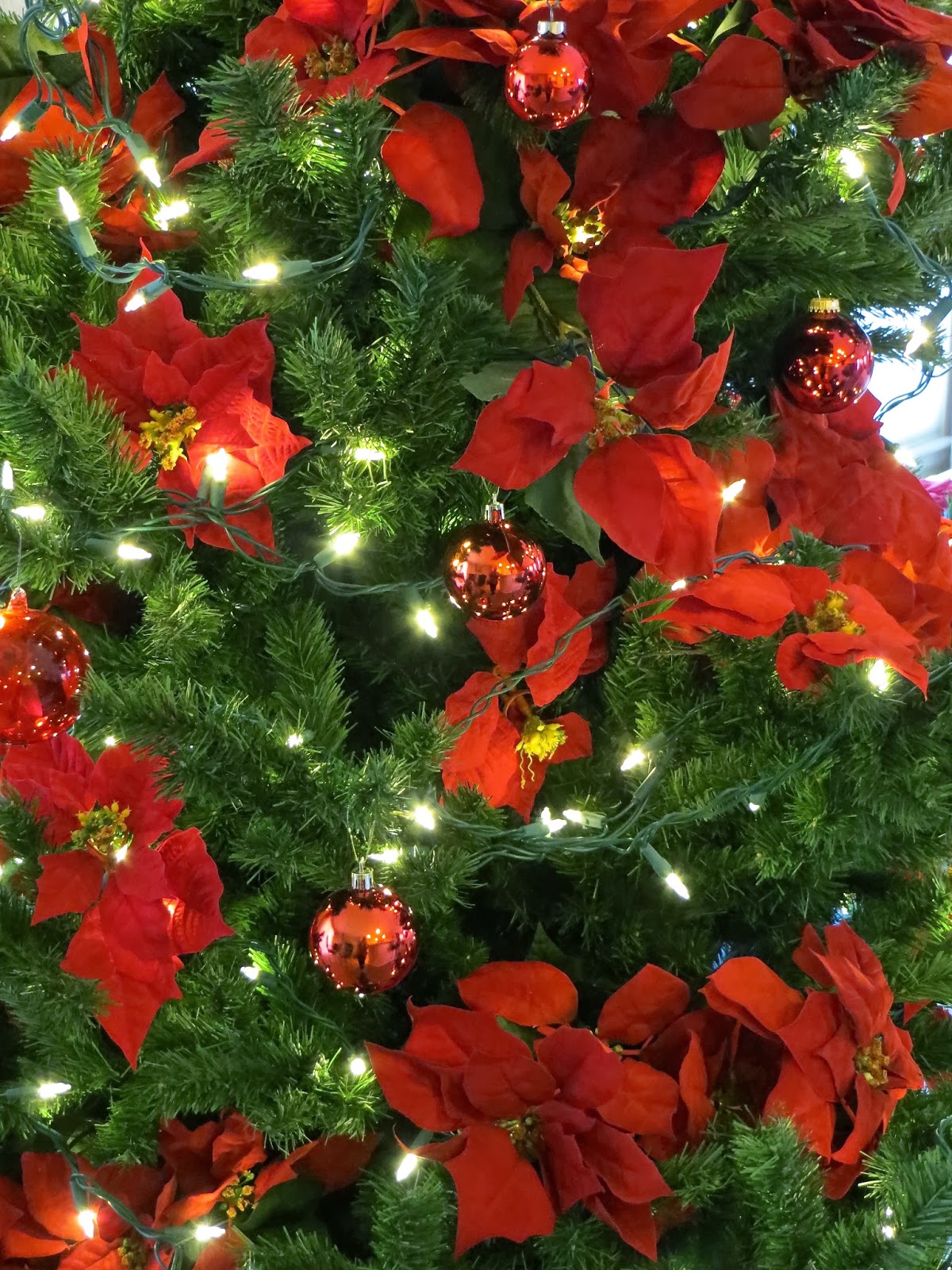 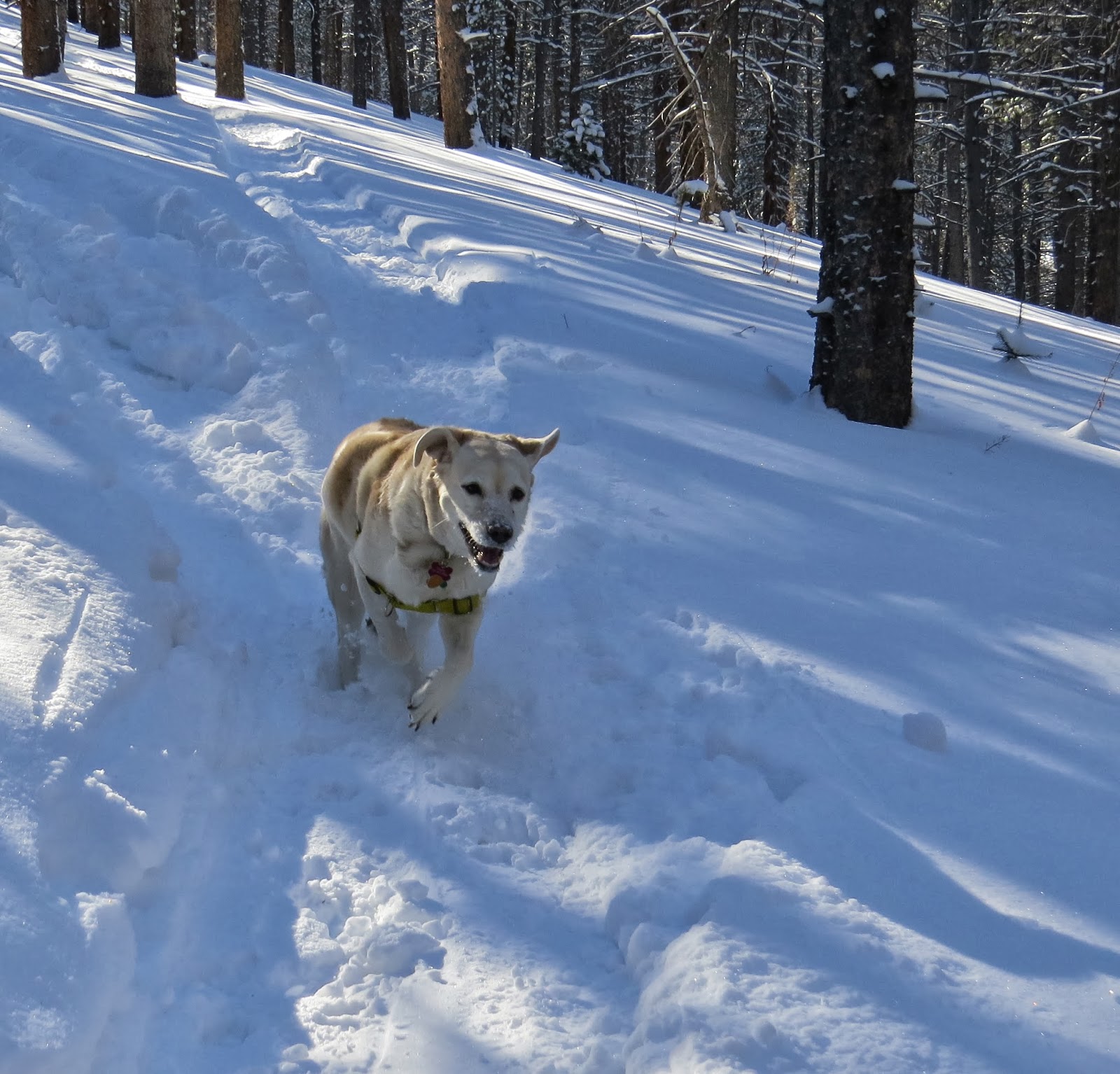 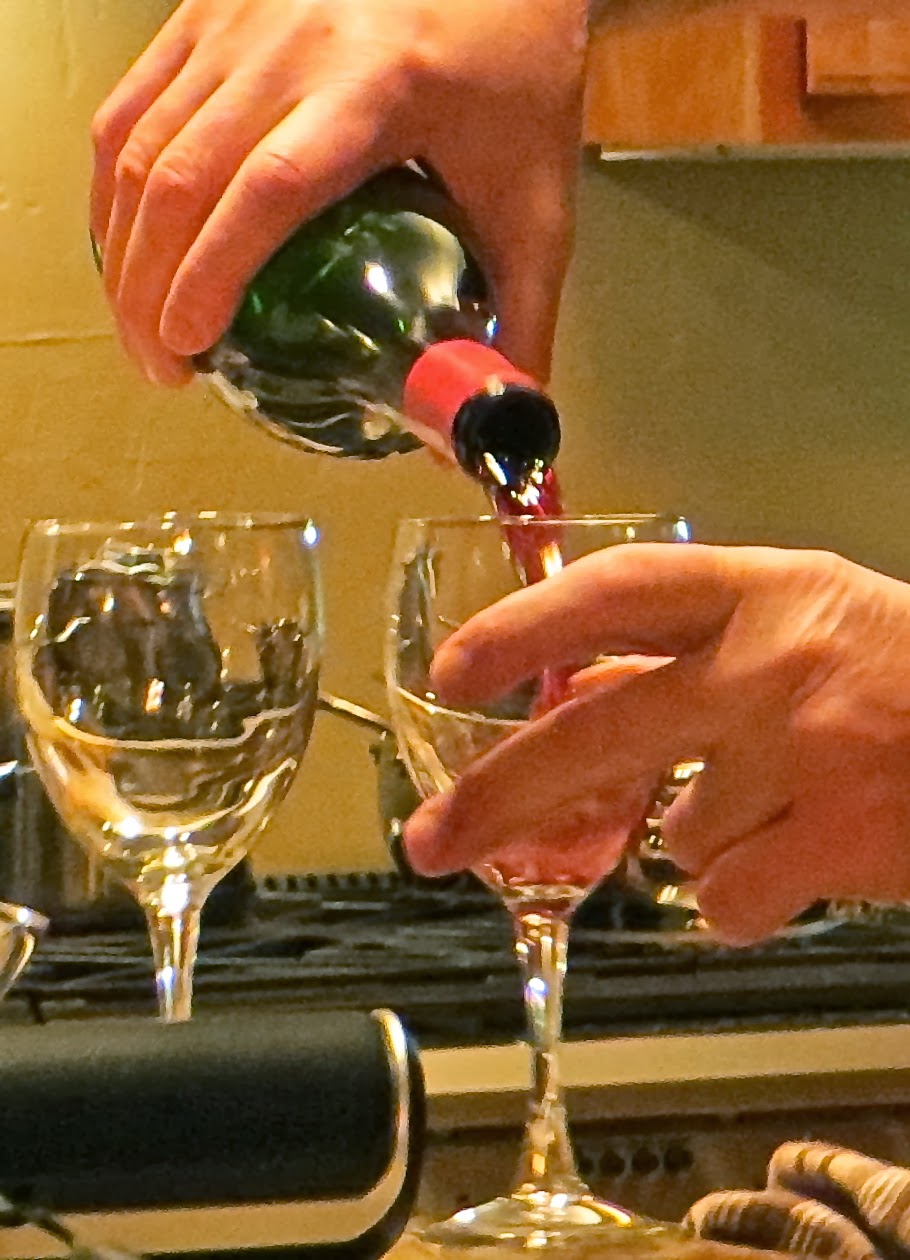 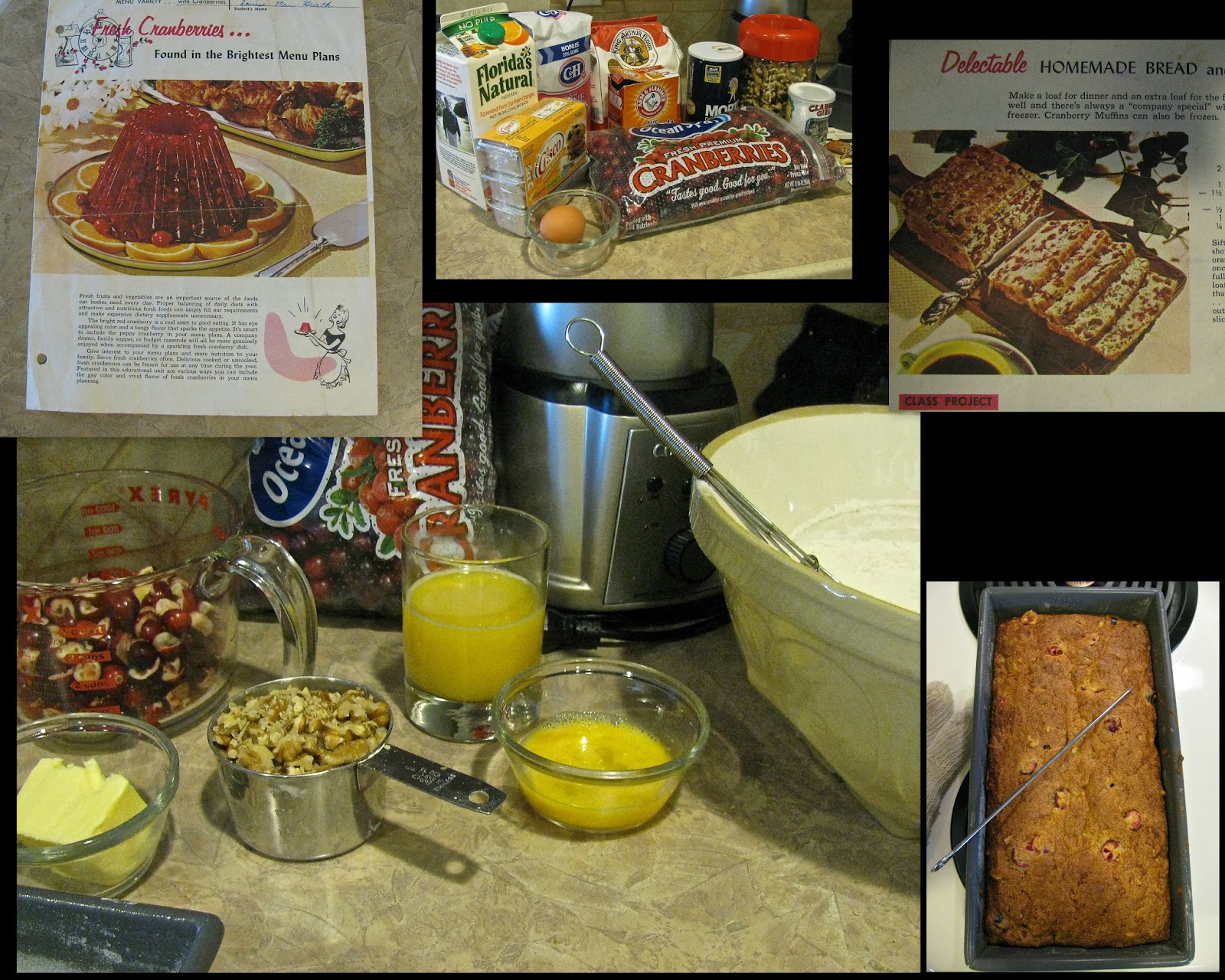 
Did you take Home Economics?

It used to be a curriculum staple
for Nova Scotian girls in high school.

I've been making this recipe
since I learned it in Home Economics
at St. Mary's Rural High School,
Sherbrooke, Nova Scotia
in the fall of 1965.
It is a family favorite.

I think Home Economics is sorely needed
for everyone today ~ boys and girls!

An all-time favorite recipe of mine!

Candles at a Parker Store ~
Some Look Good Enough to Eat! 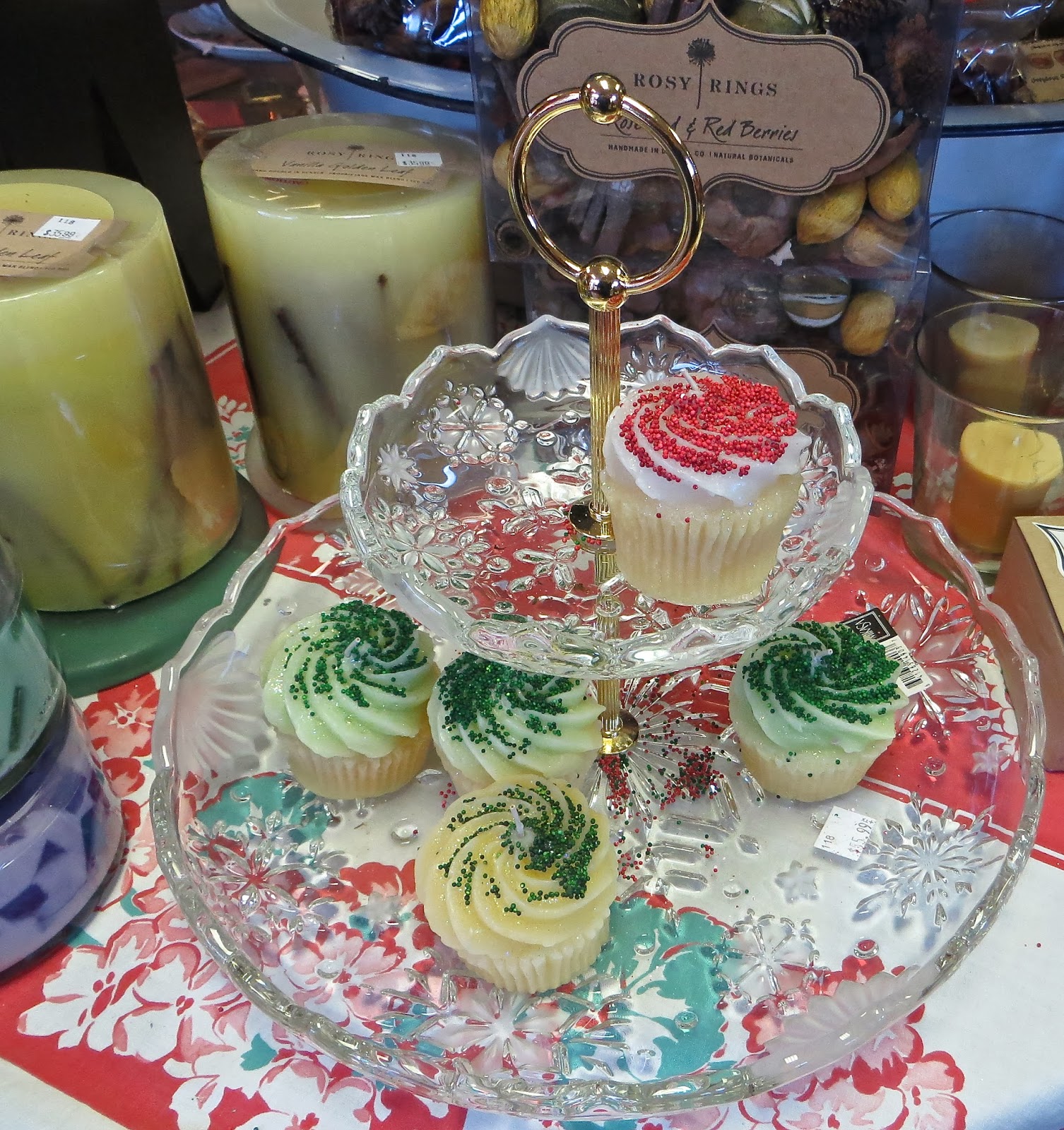 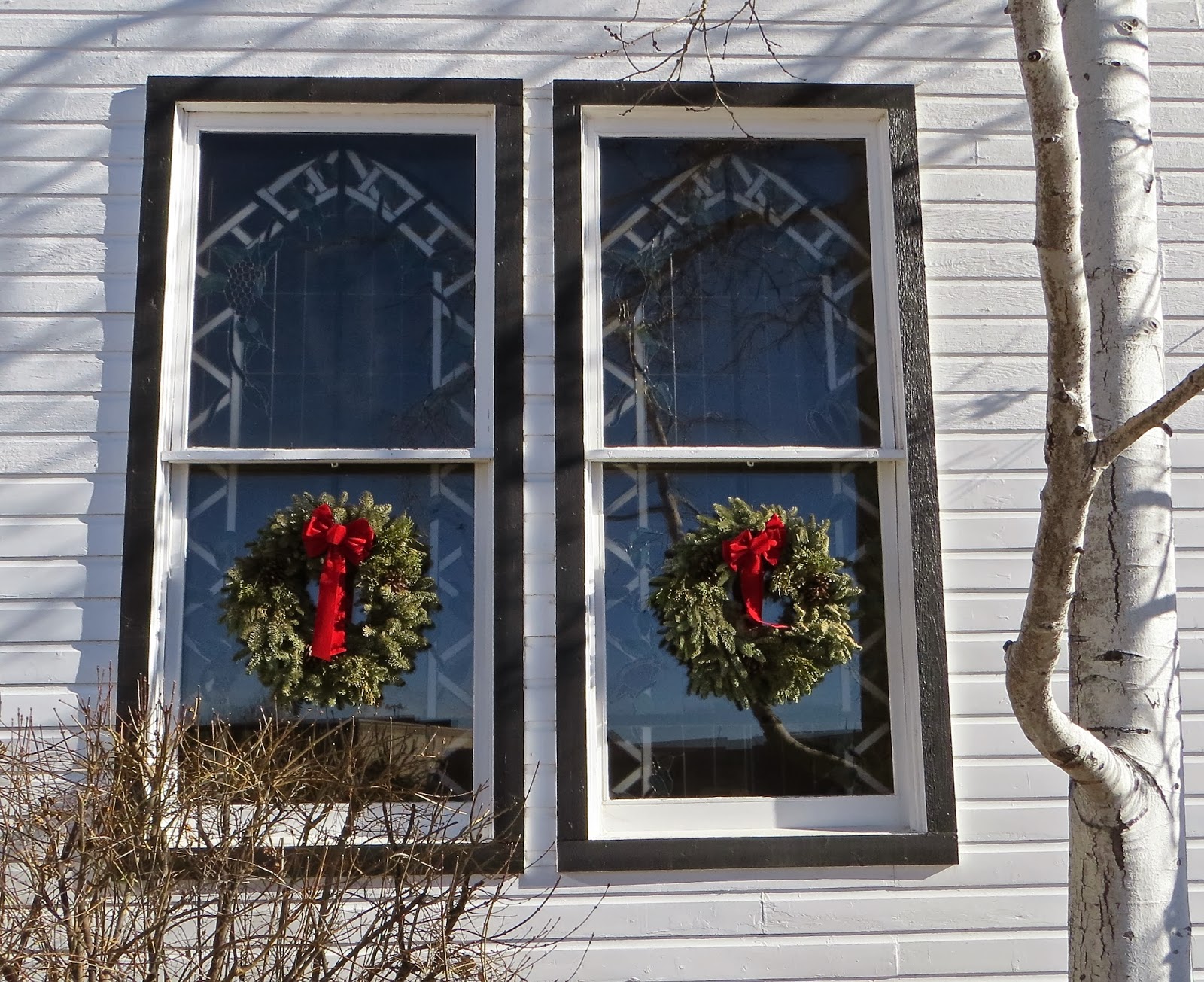 Window Display St. Matthew's Episcopal Church
Parker, Colorado
This is the church where Terry and I were married. 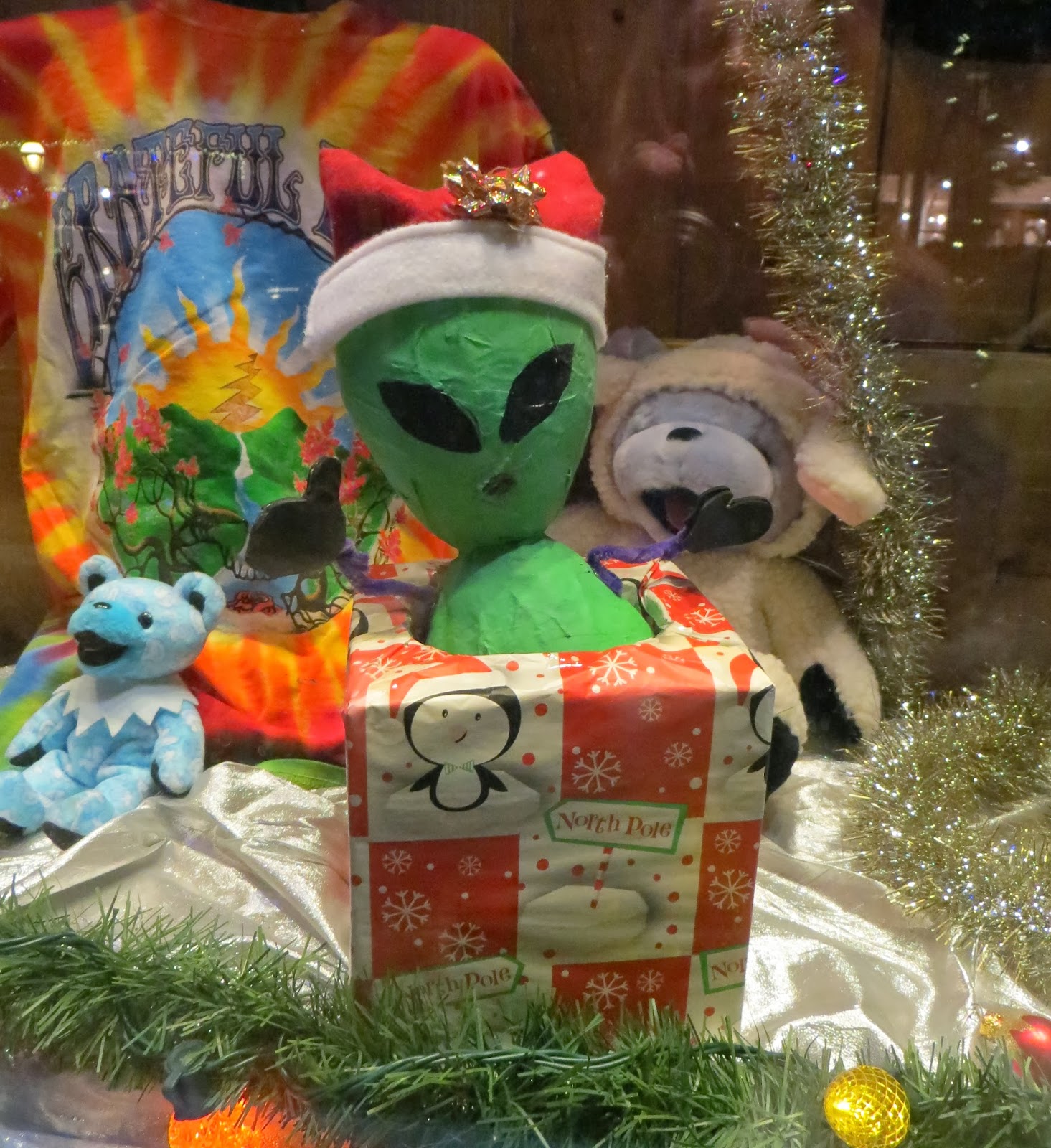 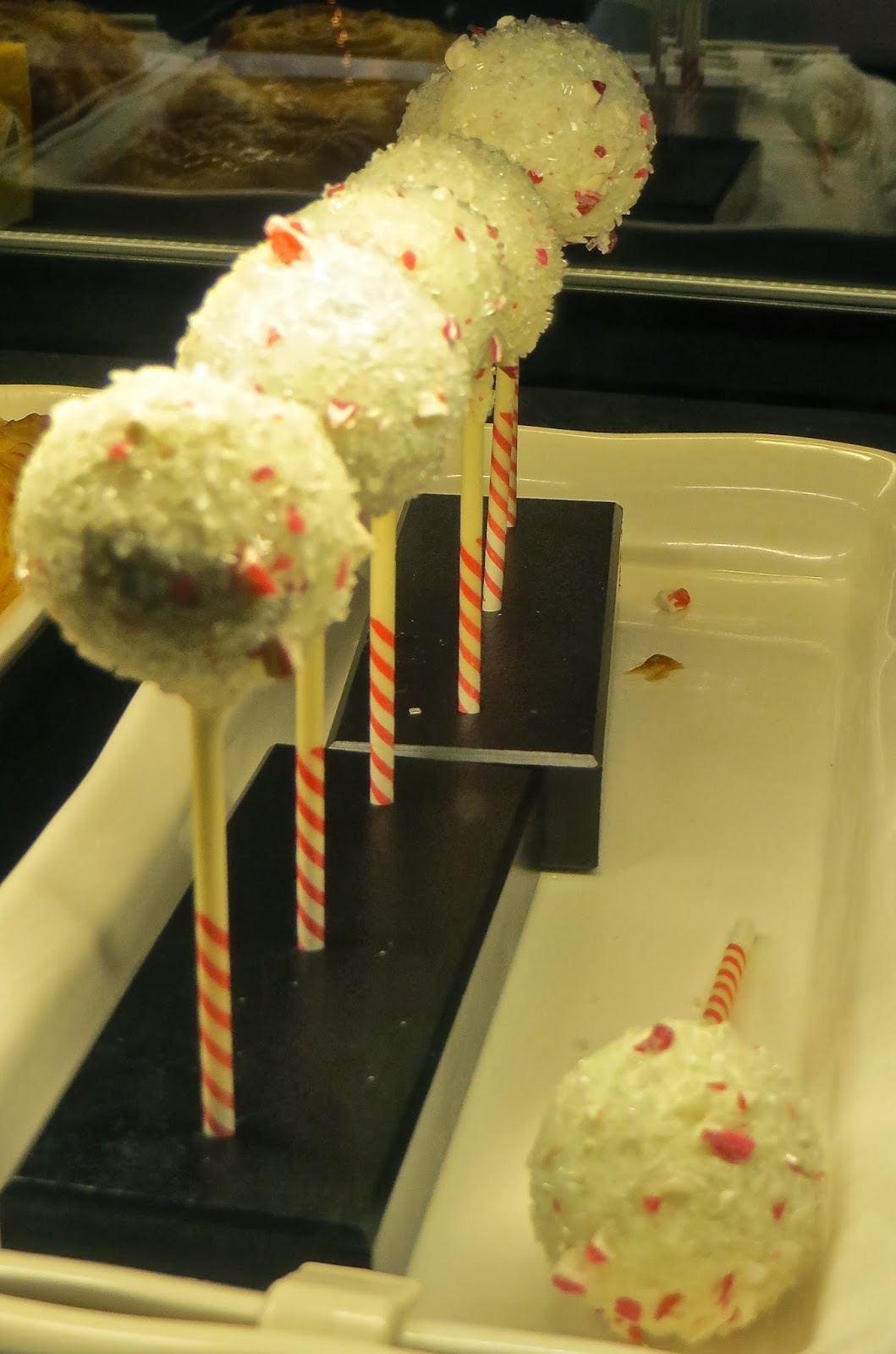 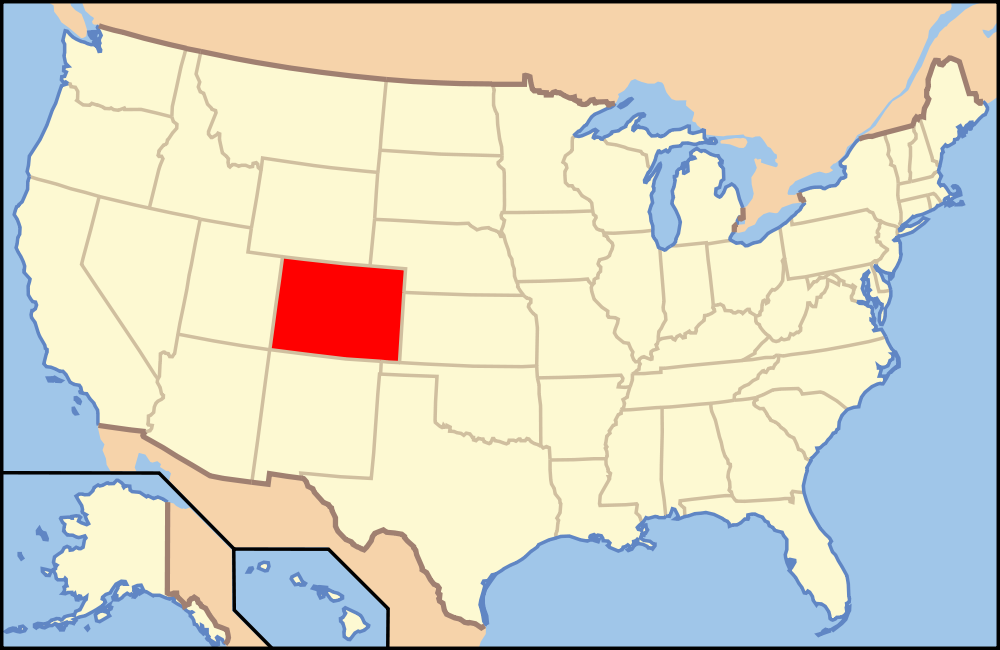 
Wishing you and yours
health, happiness, fulfillment, and love
in the coming year! 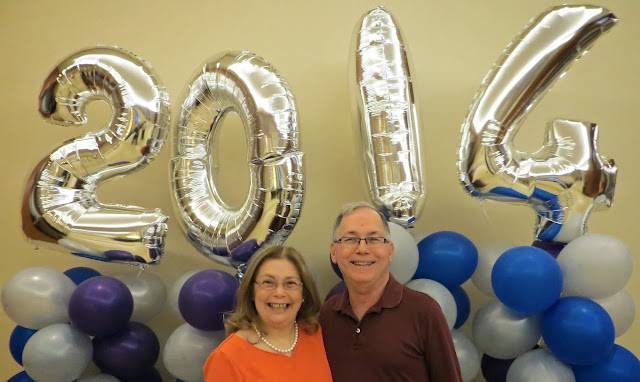