IWSG: Why Do Writers Write?

Throughout my life I have
considered the question,
"Why do writers write?"

Most school years,
my third grade students and I would
brainstorm a list of reasons for writing
and group them into categories:
inform, persuade, entertain. 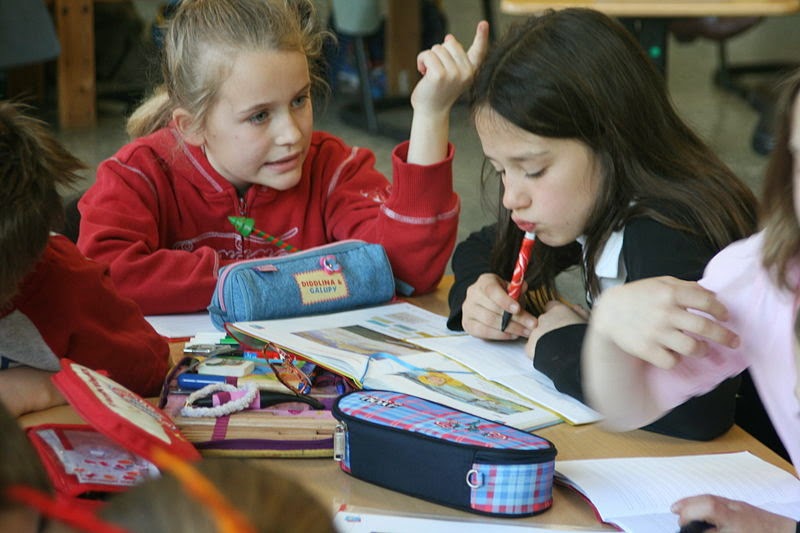 Pedestrian ~ but a good jumping off point
for discussing the question with seven and eight year olds.

Recently at the British Museum,
I asked myself the question again
as I marveled at the most famous cuneiform tablet
from ancient Mesopotamia. 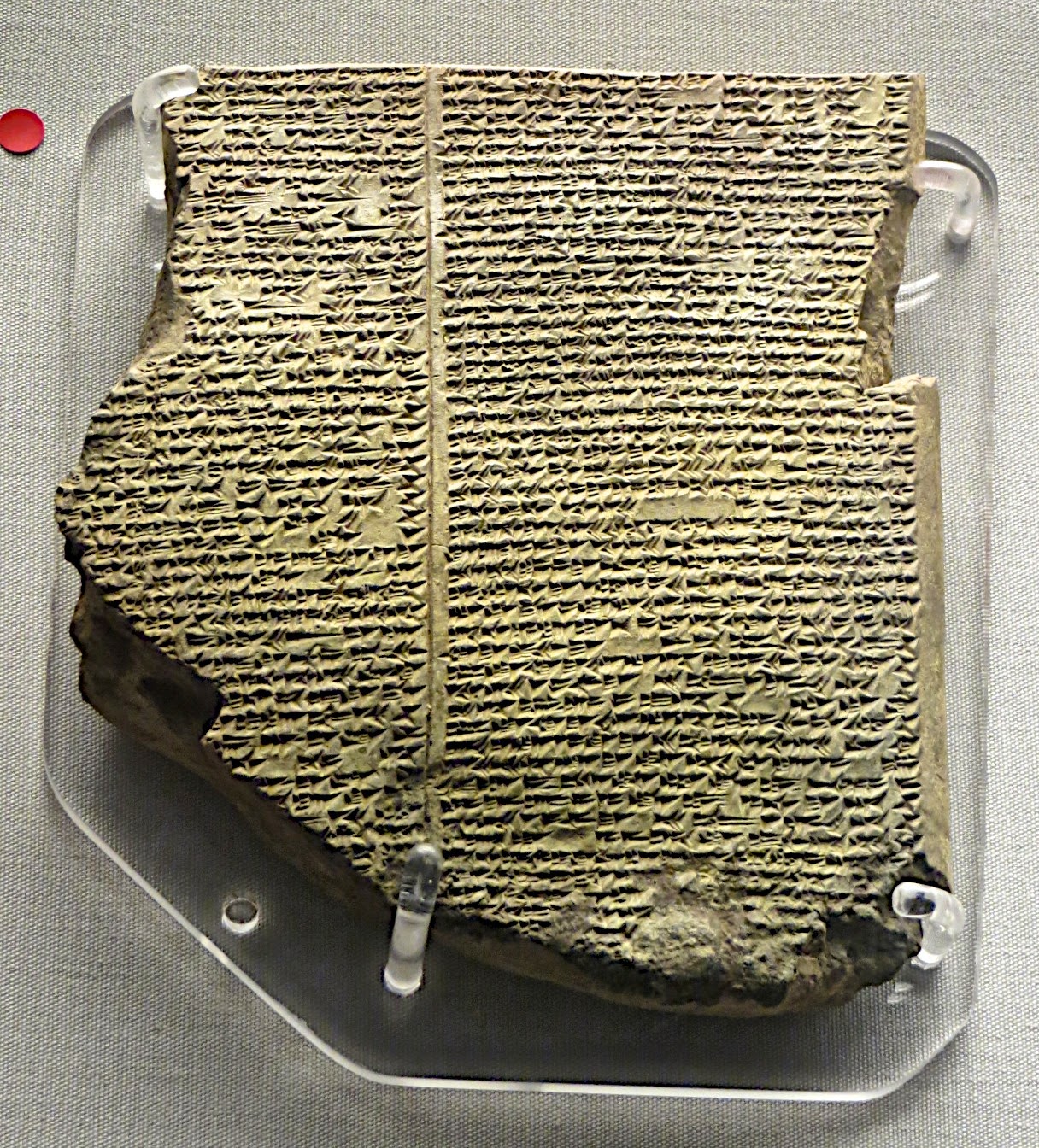 This tablet and others
record one of humankind's oldest stories
and the world's first great literary work,
The Epic of Gilgamesh.
Source:  wikipedia

English archeologist Austen Henry Layard
is credited with the discovery
of the Gilgamesh tablets,
but his Assyrian assistant Rassam Hormuzd
likely found them. 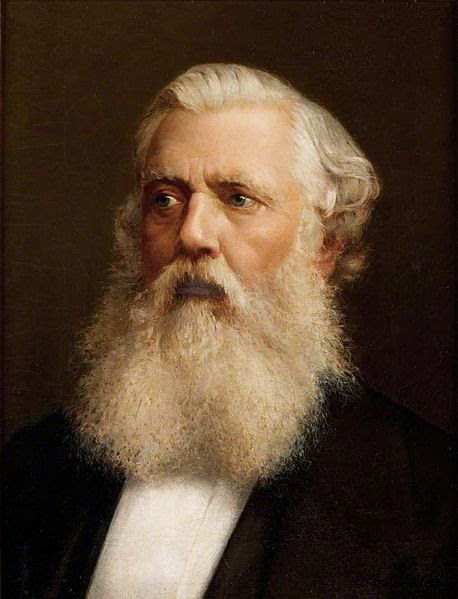 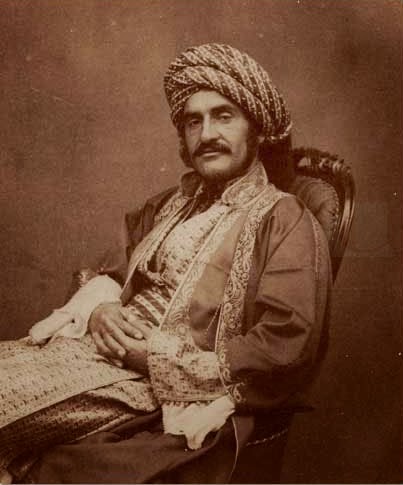 The tablets were among thousands
unearthed in the library of King Ashurbanipal
during the excavation of his palace in Ninevah
near modern-day Mosul in Iraq. 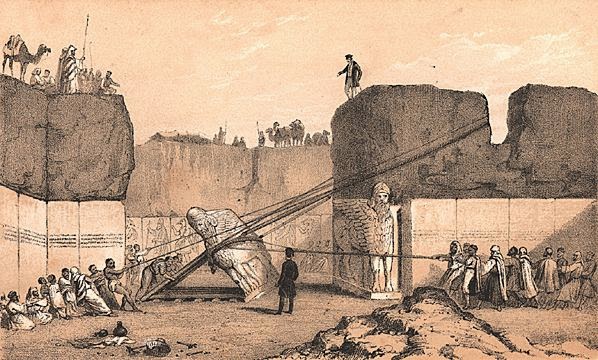 Frontispiece of Nineveh and its Remains,
by Austen Henry Layard, 1849
Procession of the Bull Beneath the Mound of Nimrud
Source:  wikimedia 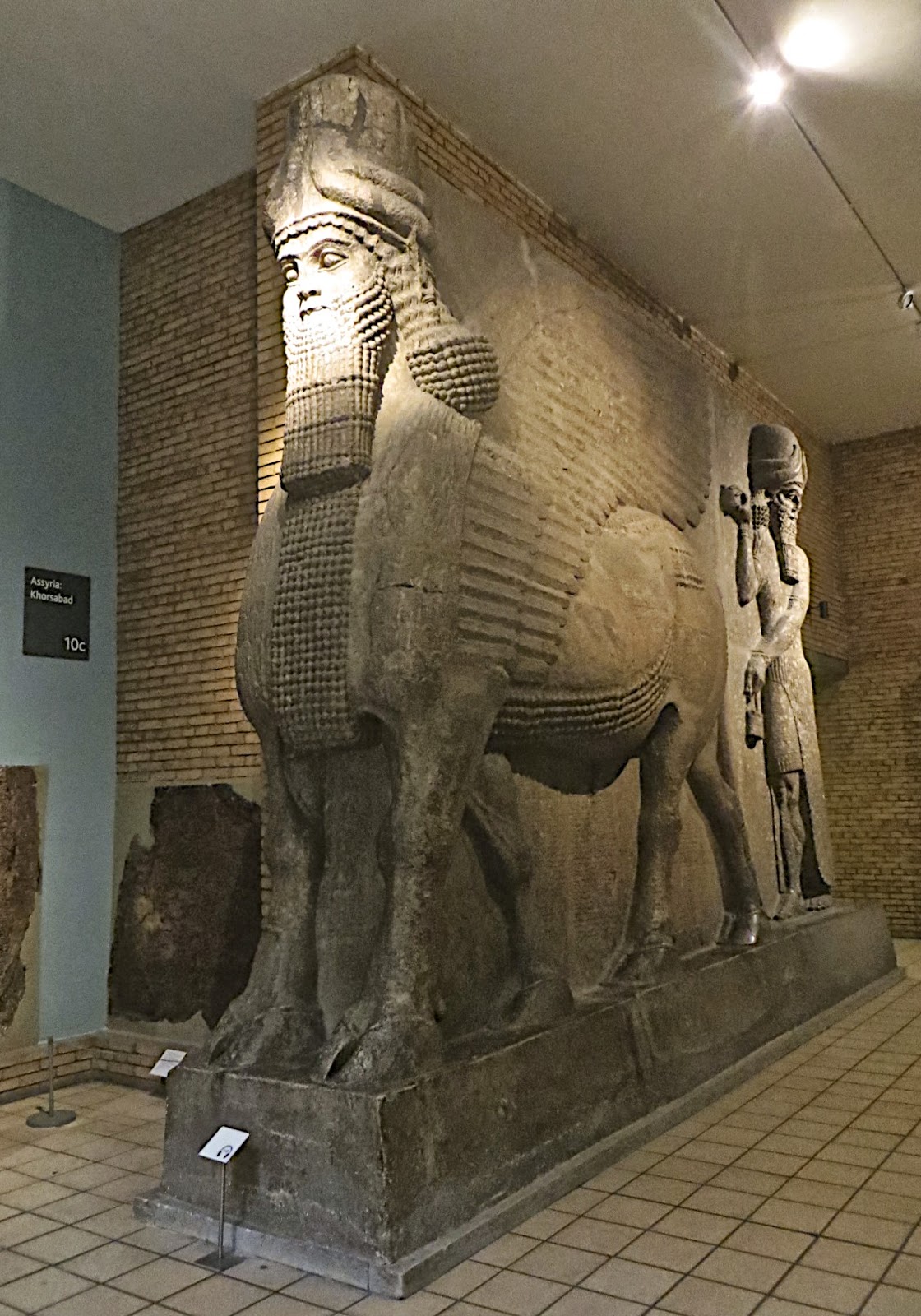 Although my mother told a young me
about the haunting Assyrian art in the British Museum,
I don't remember hearing of Gilgamesh
until I read the epic
at Cal State Fullerton years ago.

The epic recounts
how Gilgamesh tragically lost
his best friend Enkidu
and went on a quest
to find the secret of immortality.
Source:  shmoop

I was fascinated with the similarities
between the flood stories
in Gilgamesh and in the Bible.
I never forgot.

The Deluge, Based on the Story of Noah's Ark
Frontispiece to Doré's illustrated edition of the Bible, possibly 1866
Humans and a Tiger Try to Save Their Children and Cubs
Source:  wikimedia

I wondered then,
Who were the people who created this epic?
Why did they do it?

Standing in front of the Flood Tablet,
I longed to touch the ancient cuneiform
and absorb the thoughts and feelings
of all who had created,
recounted, compiled,
transcribed, preserved,
and translated this story.
What drove them?

I think storytelling must lie at the heart
of what it is to be human. 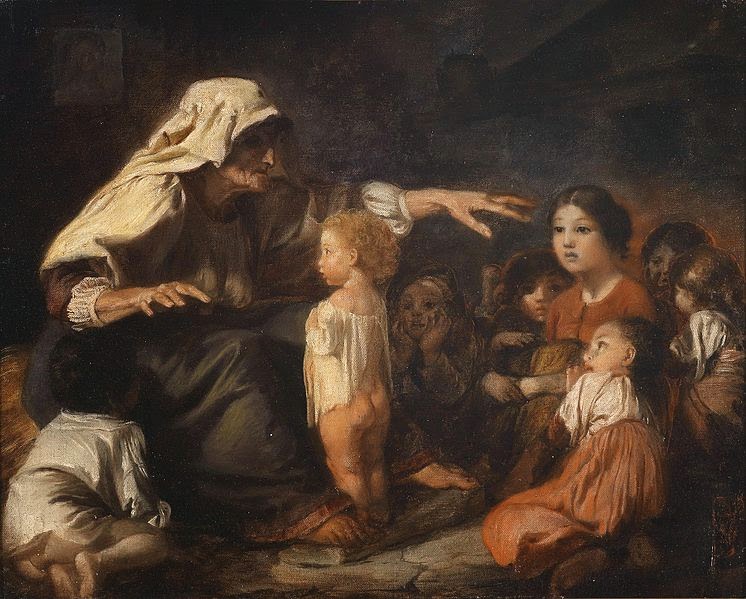 And so fellow IWSGers,
I'd love to know,
Why do you write?
Posted by Fundy Blue at 7:44 AM