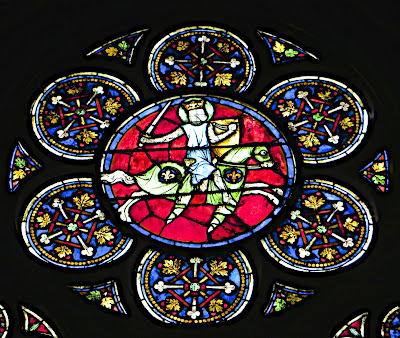 It was my first trip
to La Ville-Lumiére.

We saw many wonderful sights,
but I stumbled across one that affected me deeply. 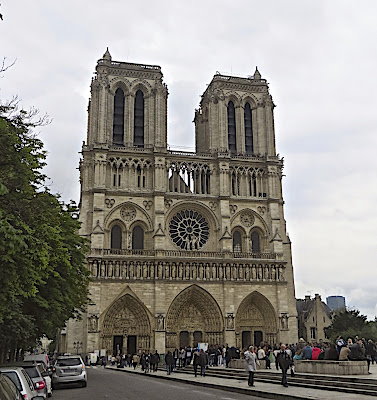 In our visit to
Notre Dame de Paris,
I rounded a corner
and unexpectedly saw
a memorial tablet to
the British Empire dead
of the First World War. 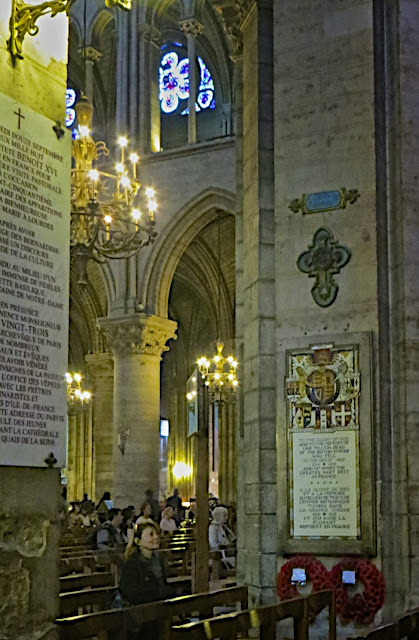 It struck me just how much
the people of France and Britain
remember and honor
the war deaths of service members
from the Empire and its Dominions:
The United Kingdom, India, Canada,
Australia, South Africa,
New Zealand, and Newfoundland. 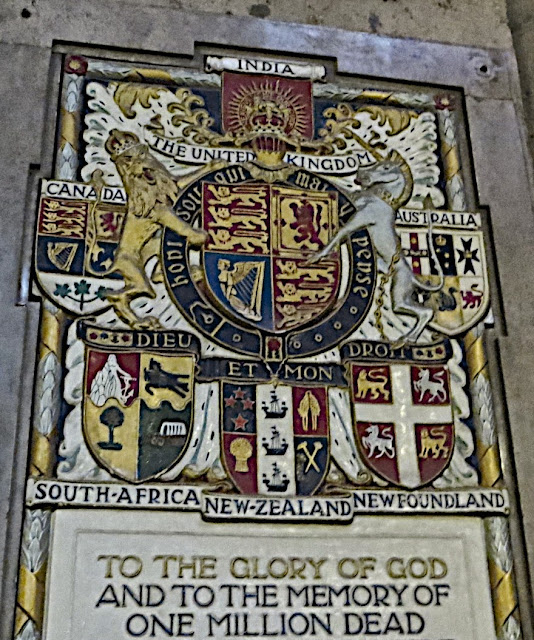 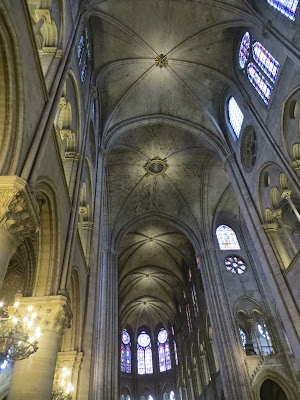 Reading the words
Canada and Newfoundland
in that magnificent French cathedral
and knowing it honored
Canada's dead
and those of Newfoundland
moved me to tears.

In a moment it made history vividly real.
Among these one million dead
are members of my family
I know only from old photographs.


As we explored Paris and London
we found many moving memorials
to the military service dead and injured
of too many wars and conflicts;
and everywhere red, red poppies. 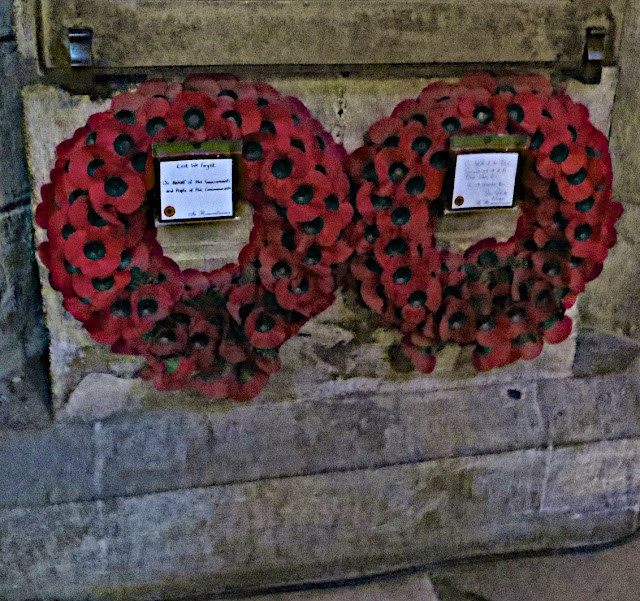 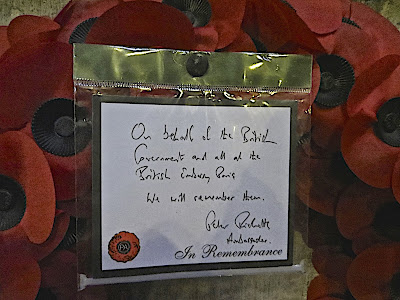 The poppy, Papaver rhoeas,
has become a symbol of remembrance
for soldiers who died in war.

Canadian physician
Lieutenant Colonel John McCrae
inspired this symbolism
in a simple, but profound poem
he wrote during World War I. 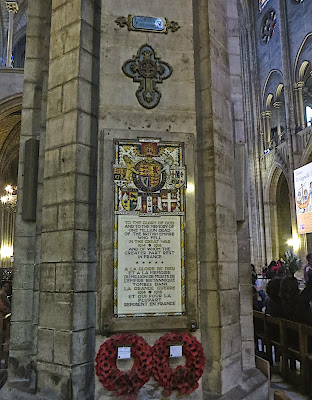 To stand in the
hush and shadow
of this sacred space,
see poppies,
touch stone,
and remember
In Flanders Fields
is to feel powerfully
what sacrifice
death in war is.


We are the Dead. Short days ago
We lived, felt dawn, saw sunset glow,
Loved and were loved, and now we lie
In Flanders fields . . .
John McCrae 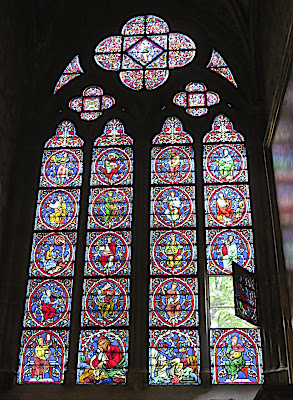 Life is precious and fleeting,
and we must never forget
the men and women
who served and died
to preserve our freedom. 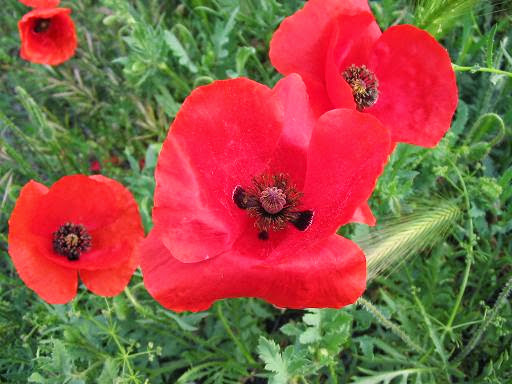 In Flanders Fields
John McRae
Memorial Tablets to the British Empire Dead of World War I
Posted by Fundy Blue at 10:30 PM