The Lansdowne Letters: In Isolation


When I started sharing my father’s letters,
I decided to proceed chronologically.

I skipped this letter originally
because it seemed so ordinary.
Then I returned to it for that exact reason.

Today it’s hard to imagine
waiting for a weekly bush plane
to deliver mail and news. 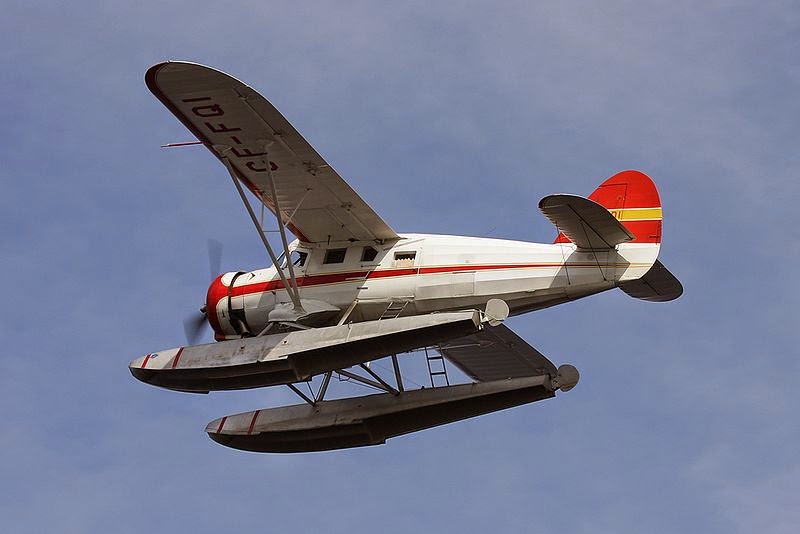 Or the isolation of an Indian teacher
who could talk to an administrator
only by shortwave radio.

Or the loneliness of long nights
in the boreal forest. 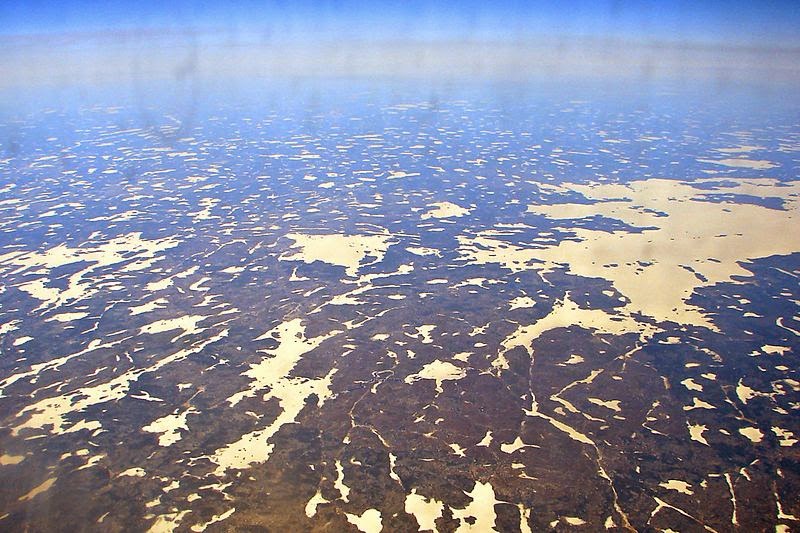 So here it is, an ordinary letter,
written by my father
on Thursday, September 23, 1960:


Hi There!
Everyone at Lansdowne is busy
reading letters, magazines, and back issues
of their hometown newspapers,
for today is MAIL DAY,
a very important day in the week
of every person in Lansdowne.

I received four lovely letters
from you, Sara,
and three others, also lovely,
from you, Mother.

There is going to be a plane
in tomorrow or Saturday,
and I have written
individual answers to each of you,
so I will be able
to send them out on that plane. 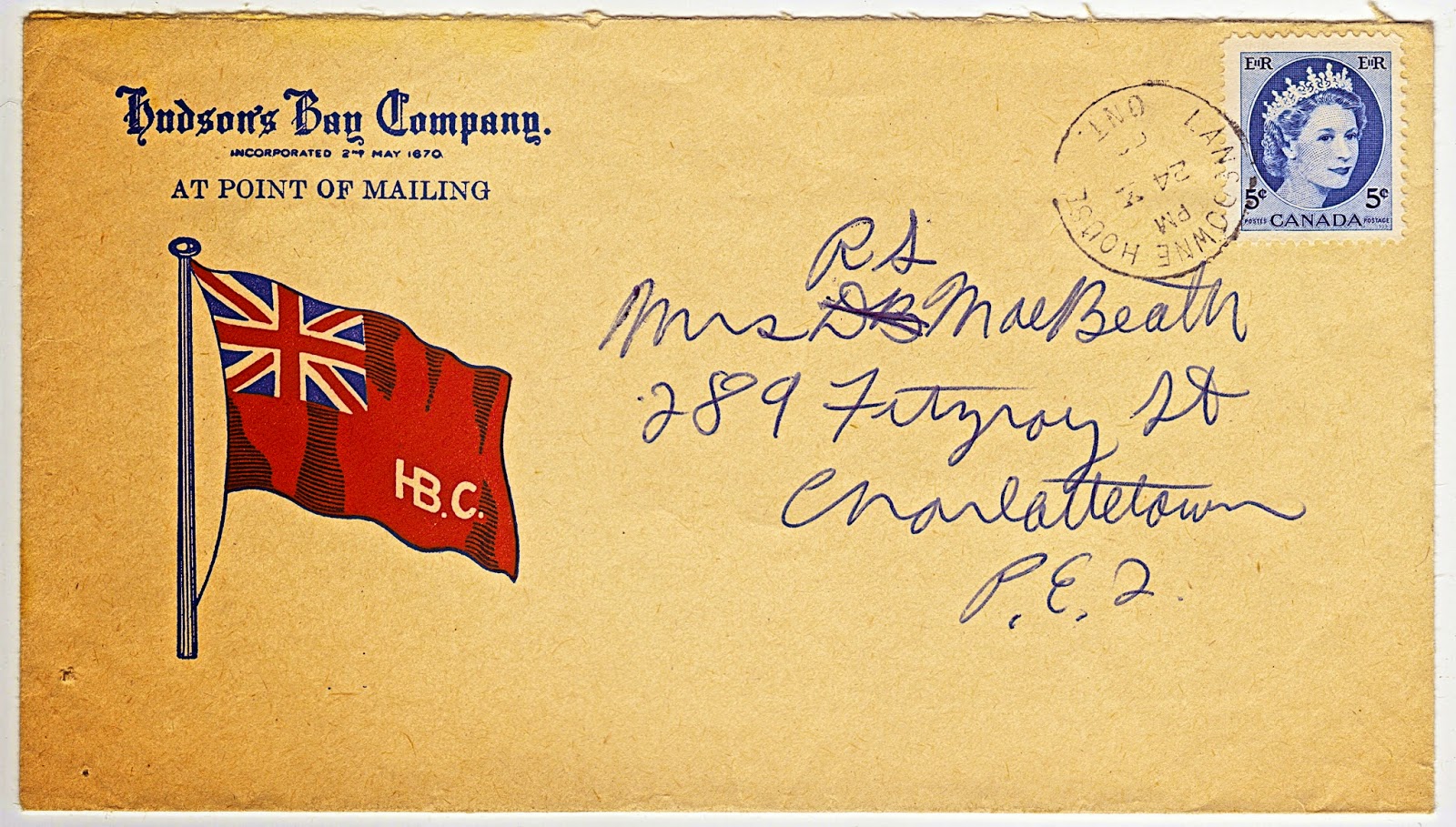 A Letter from Lansdowne House

Well, I wish you
could have seen me this afternoon
holding a singing session with my pupils.

First we sang "O Canada,"
and then we tried
"When Johnny Comes Marching Home." 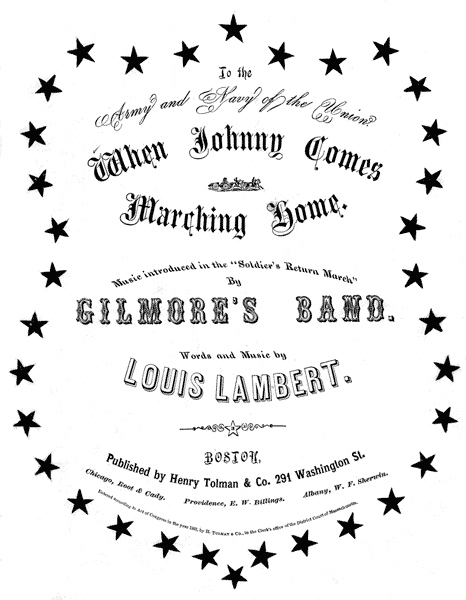 
I won’t vouch for
the tonal integrity of this recital,
but the enthusiasm was overwhelming,
and that is the main purpose
of the singing sessions –
to draw the Indians out,
overcome their shyness,
and encourage them
to use the English language.

After we finished murdering
"When Johnny Comes Marching Home,"
we proceeded to demolish
"Oh Dear, What Can The Matter Be,"
"K-K-K-Katy,"
and "I’ve Been Working On The Railroad." 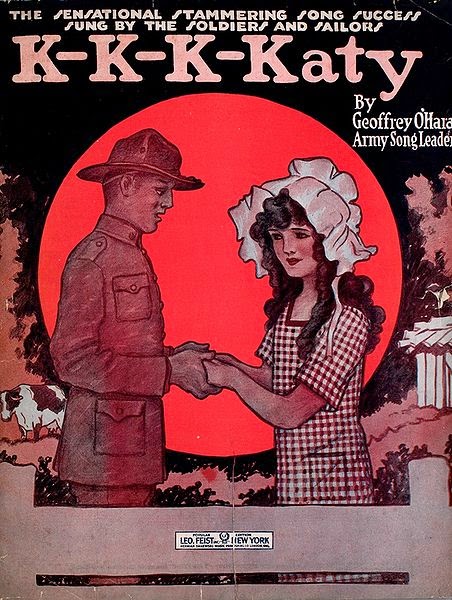 
I don’t know if these songs
are on the approved list
for use among the Indian schools,
but they are the only ones
that I can sing and be sure of
being reasonably in tune.

Oh yes, I also tried them singing a round.
The one I picked was
"Row, Row, Row Your Boat."

This selection was nothing
but disorganized confusion at first,
because the children had never tried
singing rounds before,
but as soon as they got the idea,
they made a great job of singing rounds.

Have either of you
got any old song books
that you could send me,
or song sheets used by the BYPU1
or other church societies?

I don’t want hymns though,
because the Indians are Anglicans,
and the Bishop might not appreciate it
if he heard all his little charges
singing Baptist hymns.

I bought a battery-operated
transistor radio today.
It is a portable.
It cost $59.95.2

This may sound extravagant,
but a radio is almost a necessity
up here in the bush.

The nights are awfully long,
and there isn’t too much entertainment.


Bill Mitchell3 has agreed
to let me pay for it
over a period of several months.

It is a nice little radio
and gives wonderful reception.
It only has the standard broadcast band,
and no shortwave band,
but it has all the Mid-Western U.S.A.
and Canadian stations.

In fact, at night, we have more stations
than we know what to do with;
although, the morning and afternoon reception
leave a lot to be desired.

Oh yes, one beautiful feature
of this radio is that it operates
on three flashlight batteries.
This is better than paying $17.50
for a power pack.

Everyone up here
has radios similar to mine,
and they tell me that the batteries
last for several months
of rather continuous listening
before they wear out.

I can’t think of anything more
to put in today’s Edition
because I have had no more
misadventures in that damned canoe,
or anything else amusing or interesting,
so I will close till tomorrow. 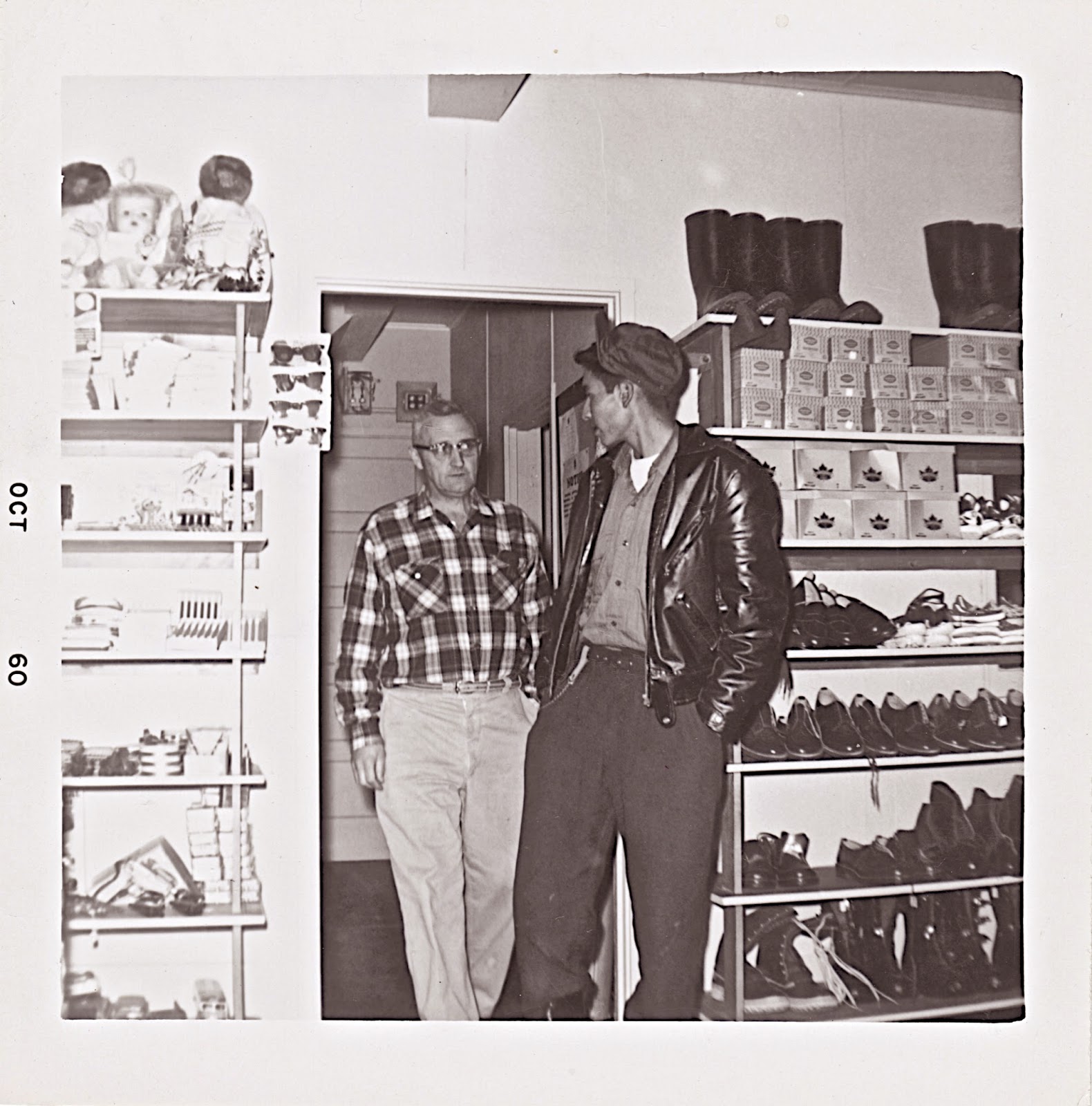 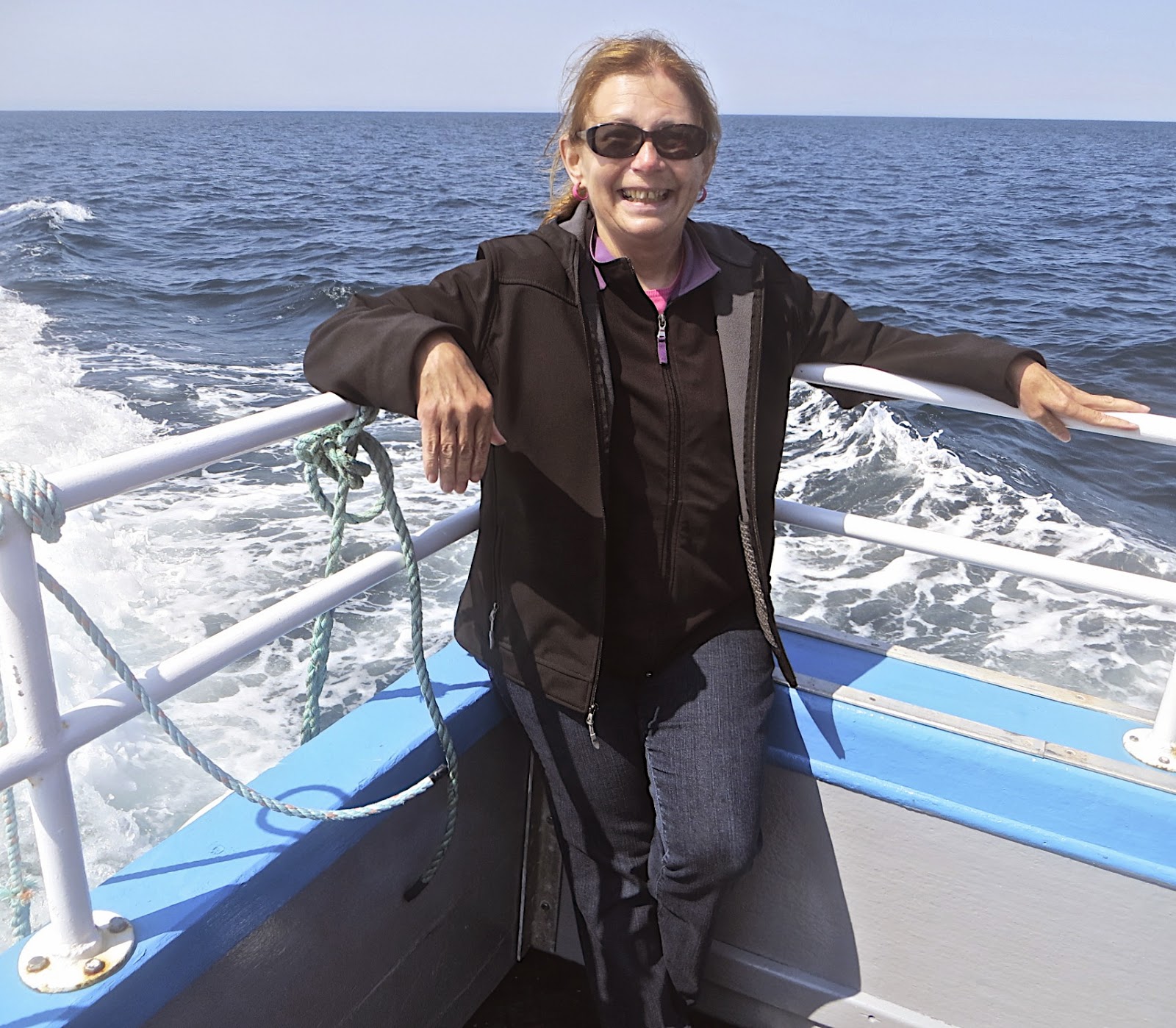