I've had some inquiries about my nom de plume "Fundy Blue."
"Nom de plume" sounds so much better than "username!" 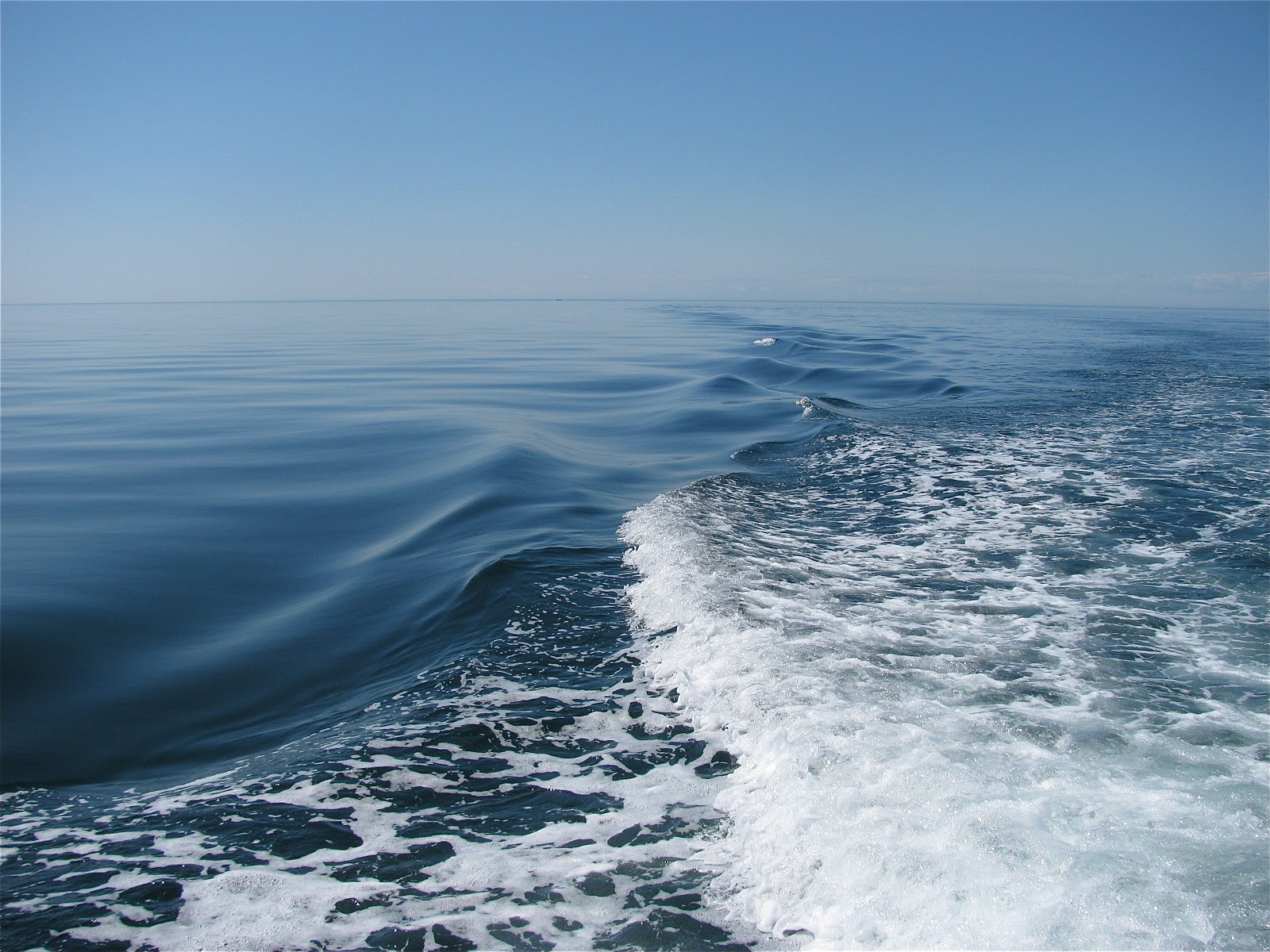 Bay of Fundy
Out of Westport,
Brier Island, Nova Scotia


I have been using Fundy Blue as a computer identity or username
since the mid to late 1990s,
well before the AOL Time Warner Merger.
I can't remember the exact year, but the occasion was joining AOL,
before Facebook, before Blogger, heck before Google! 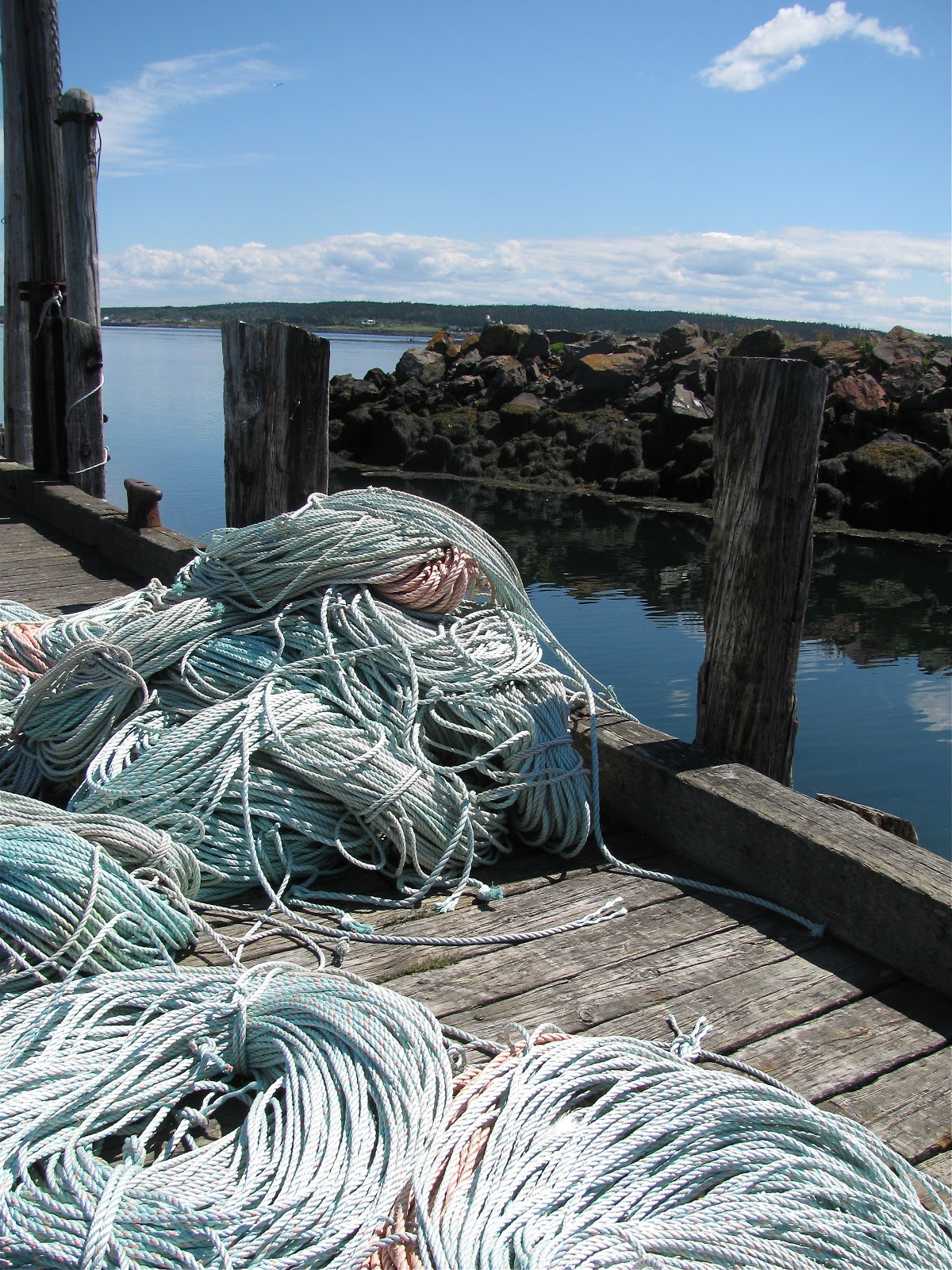 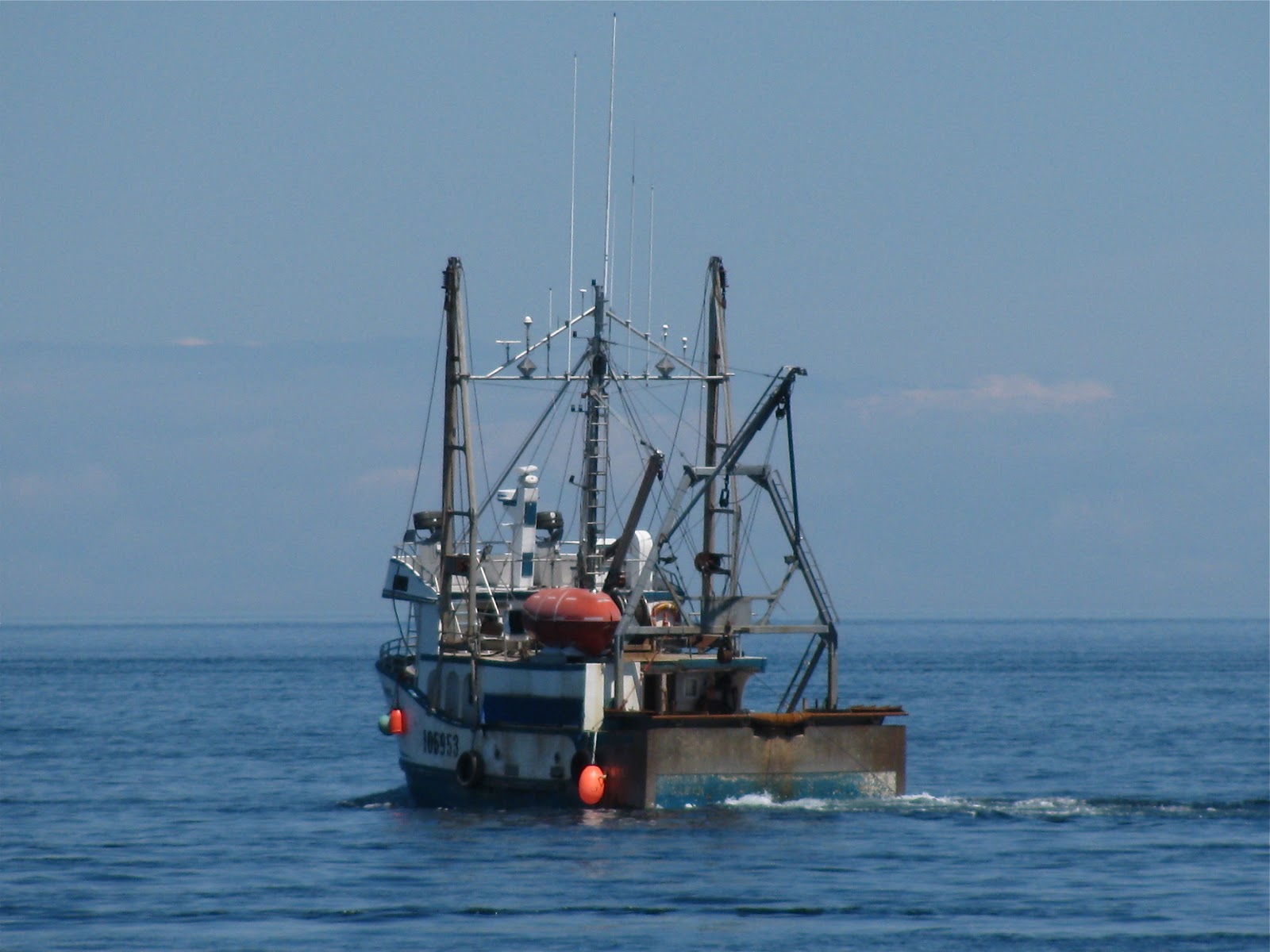 I followed the instructions to create a username
which used the example of someone named "Major Tom."
He was somebody big at AOL, but I can't track down who he was.

A naked Major Tom.
No numbers, symbols, or extraneous letters.
Clean and Cool! 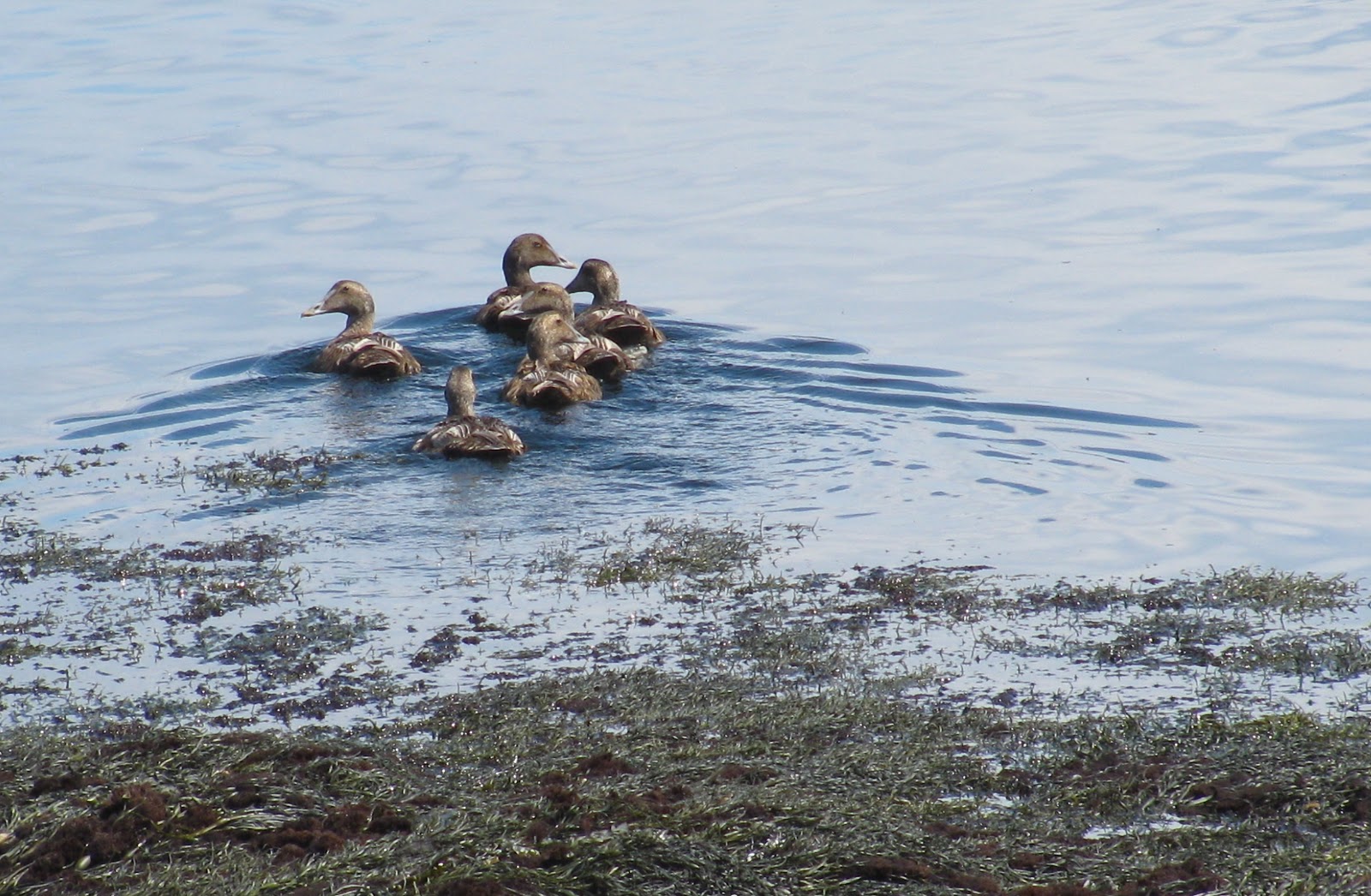 Not me!
I was going to find a unique username,
and it was going to be clean and cool -
no numbers, no symbols, no extra letters! 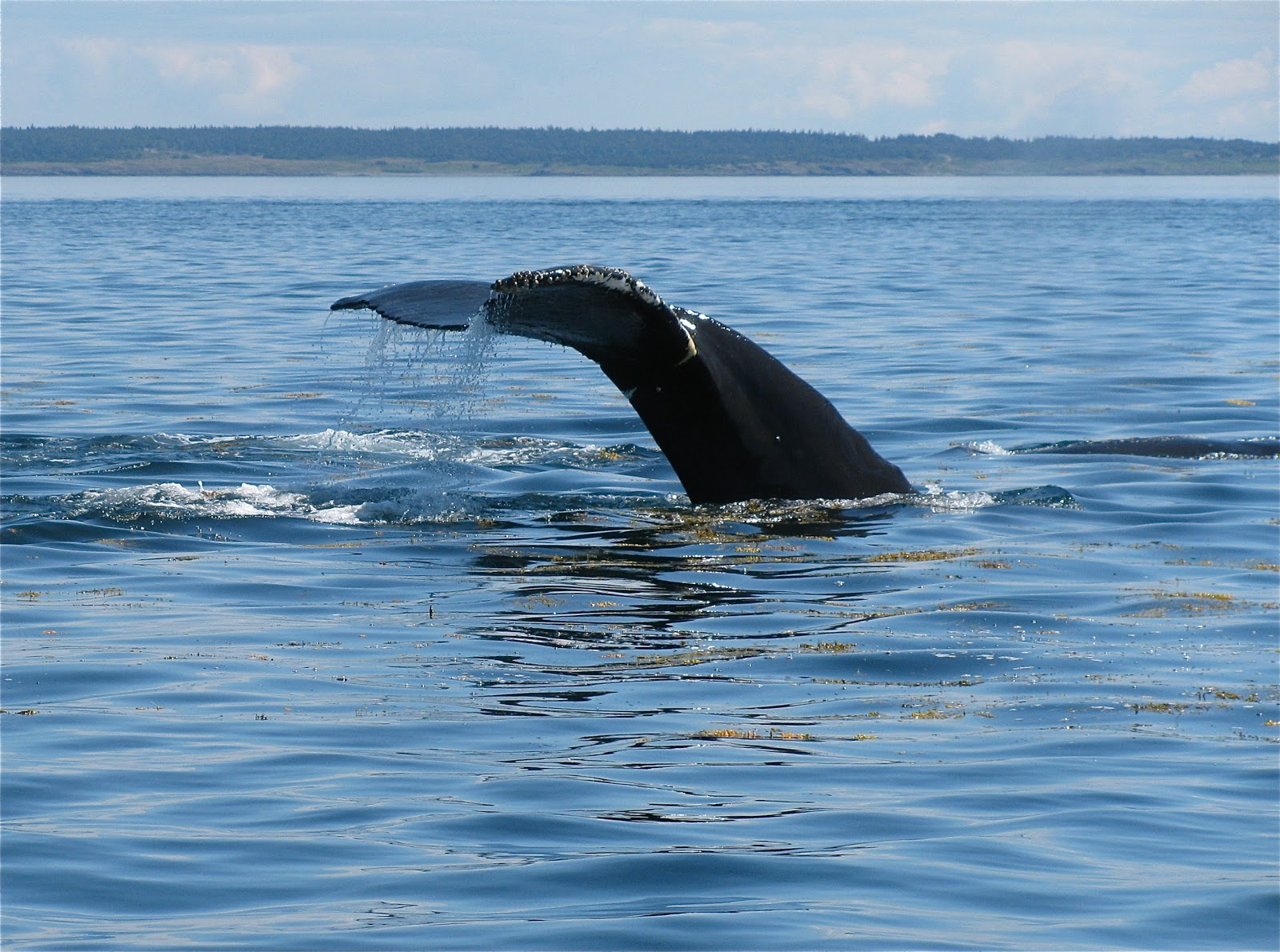 Not only that, but
it was going to be mine the first time I entered my username choice.
No second or third choice for me!

Not only that, but
my username had to reflect the essence of me!
(Whatever that meant.)
And it had to resonate in my soul!
(I wasn't sure what that meant either,
but I knew what it would feel like.) 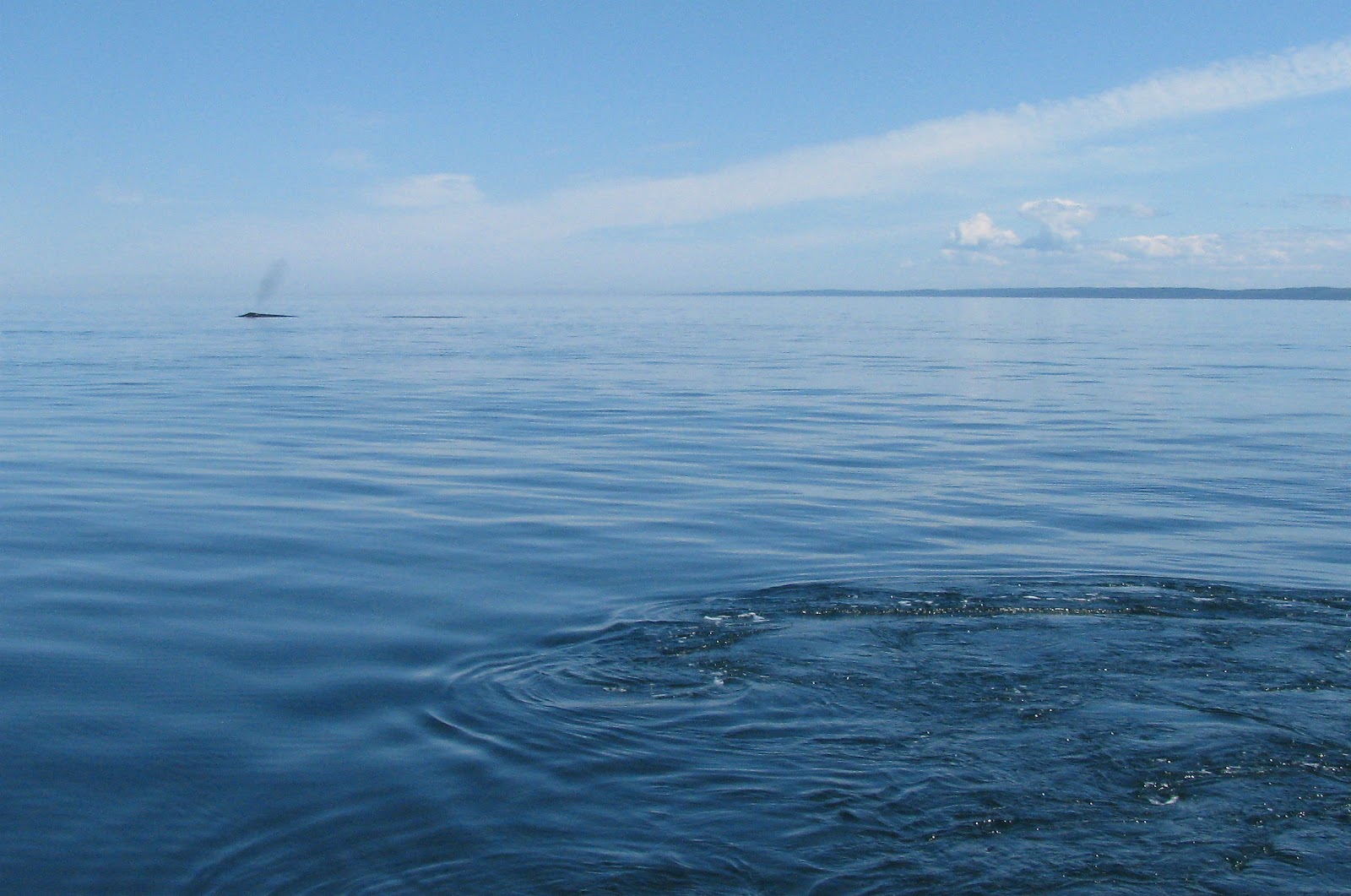 So for a whole weekend I racked my brain searching
for the name that would reflect the essence of me and would resonate in my soul,
while I cleaned and dusted and scrubbed.
My house never looked so good!

And then suddenly,
while vacuuming the living room,
right in front of the stereo that was blasting Celtic Mass for the Sea,
Fundy Blue hopped into my mind.
Major resonance! 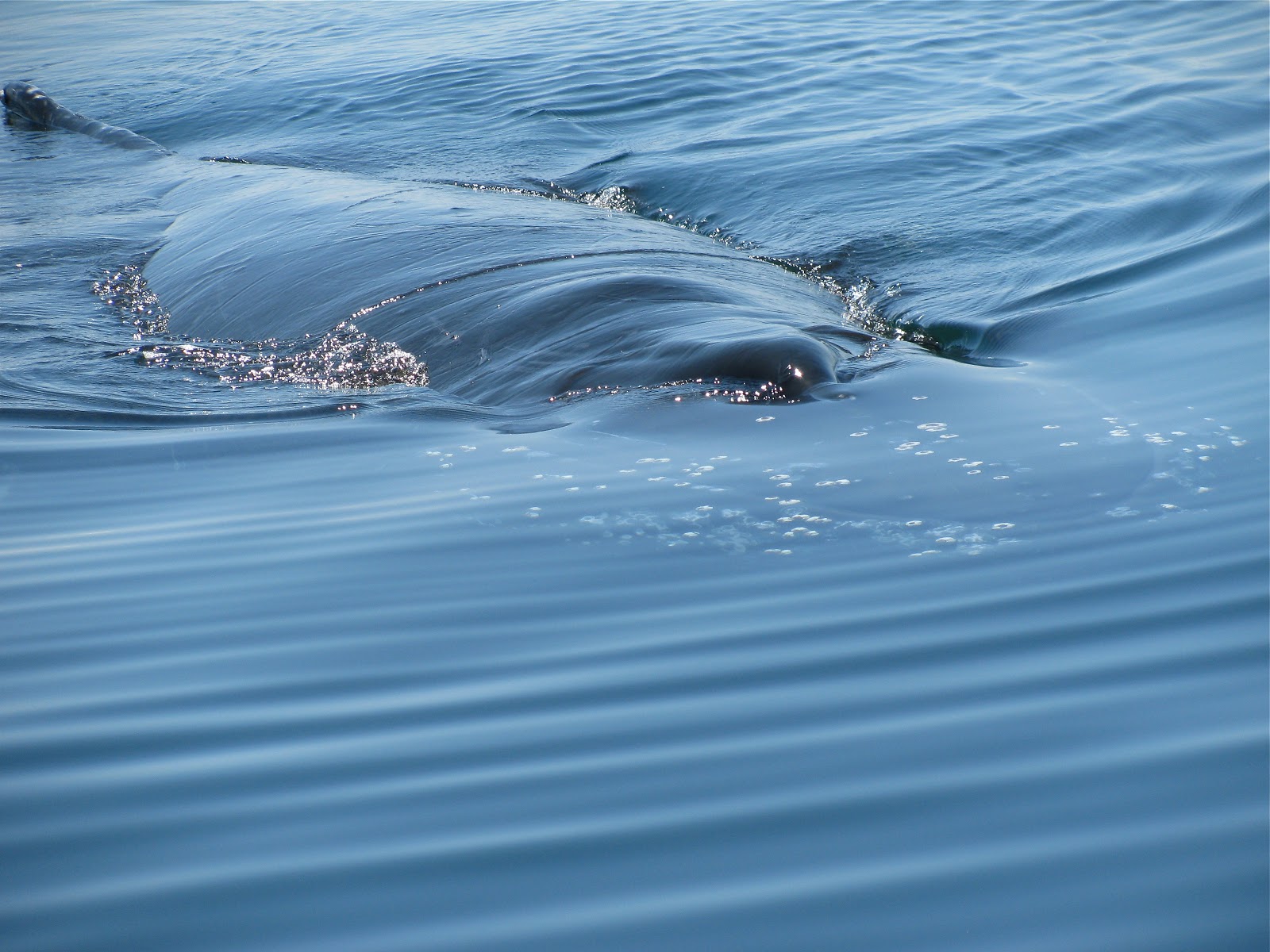 I ran to my Macintosh LC,
logged on to AOL,
typed in Fundy Blue
and, voilà!
The username was mine on the first try.
Take that Major Tom! 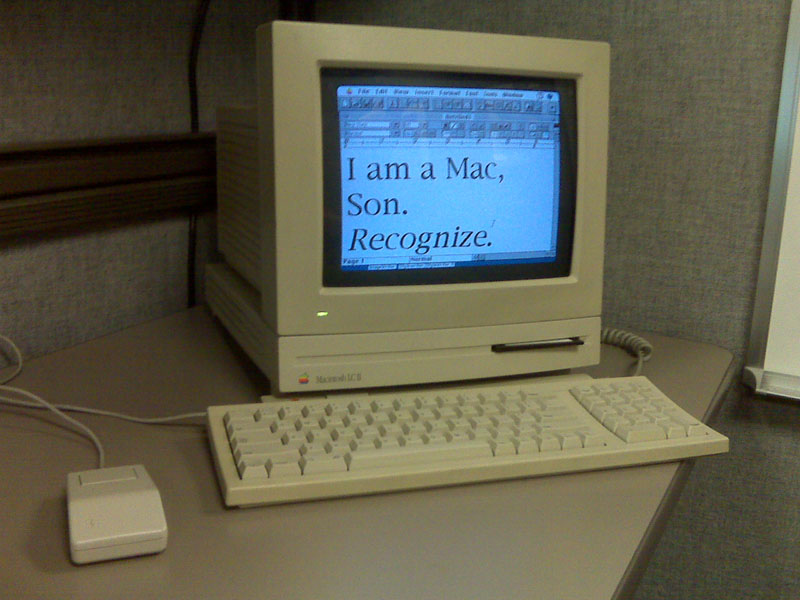 Memories Are Made of This!
http://en.wikipedia.org/wiki/Macintosh_LC


I was born in Wolfville, Nova Scotia,
in a hospital overlooking Cape Blomidon and the Minas Basin.
The Minas Basin is the eastern inlet on the upper reaches of the Bay of Fundy. 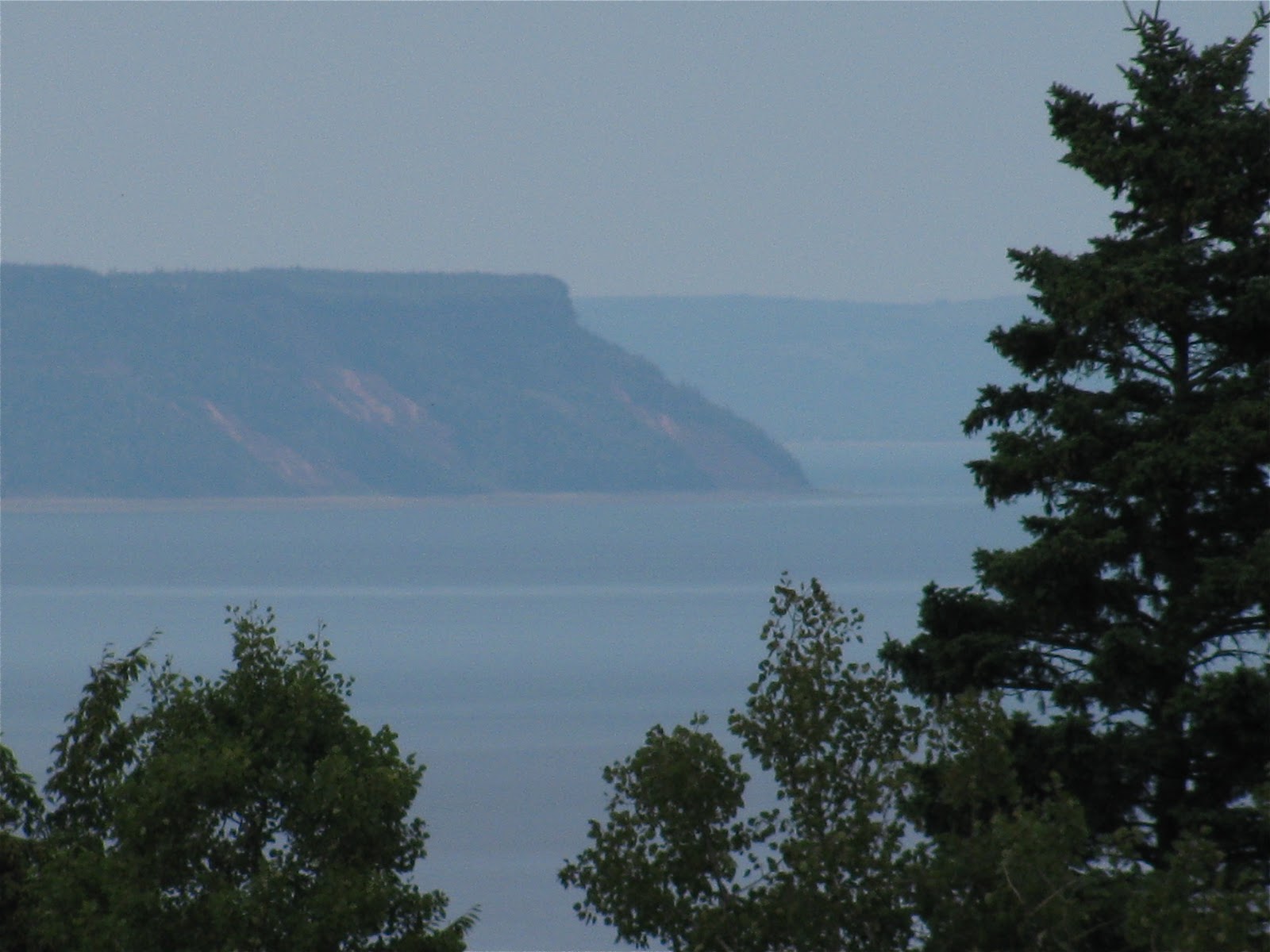 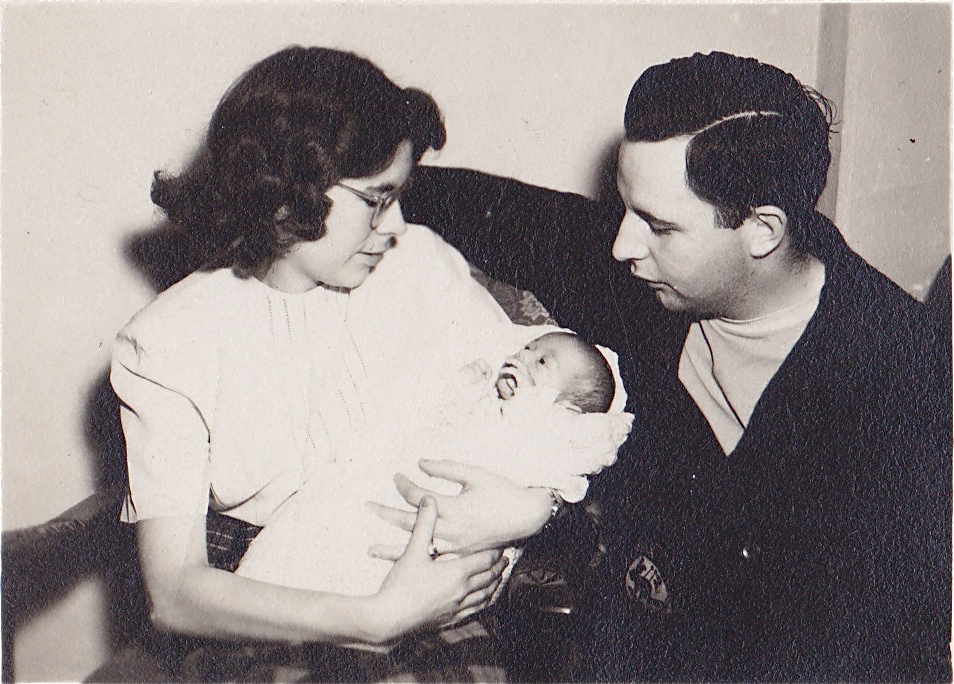 My mother's mother's people have lived on and around the Bay of Fundy
for over three hundred years. 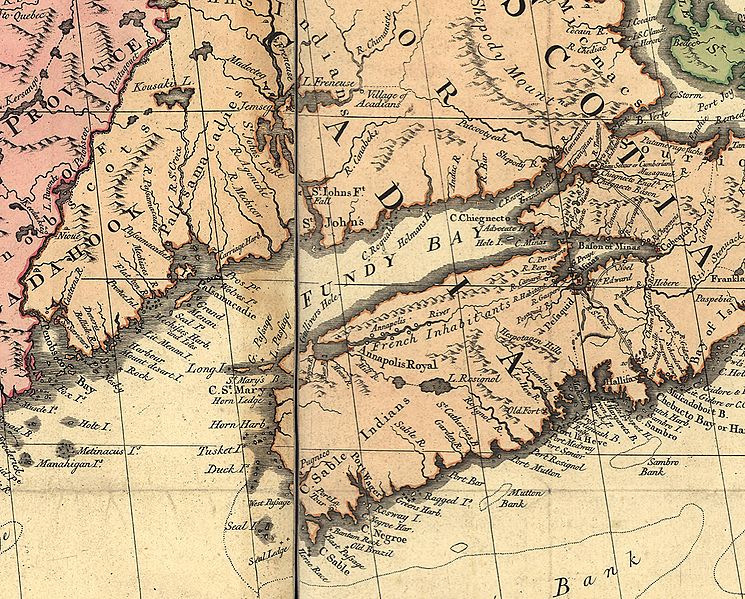 A Section of the Mitchell Map
Depicting Southern Nova Scotia and the Bay of Fundy
1750s, Published 1774
http://commons.wikimedia.org/wiki/File:MitchellMap-SouthernNovaScotia.jpg
Posted by Fundy Blue at 11:01 AM