I can't wait to see what photographs
everyone has come up with for November.
It's been fun chasing down the scavenger hunt items. 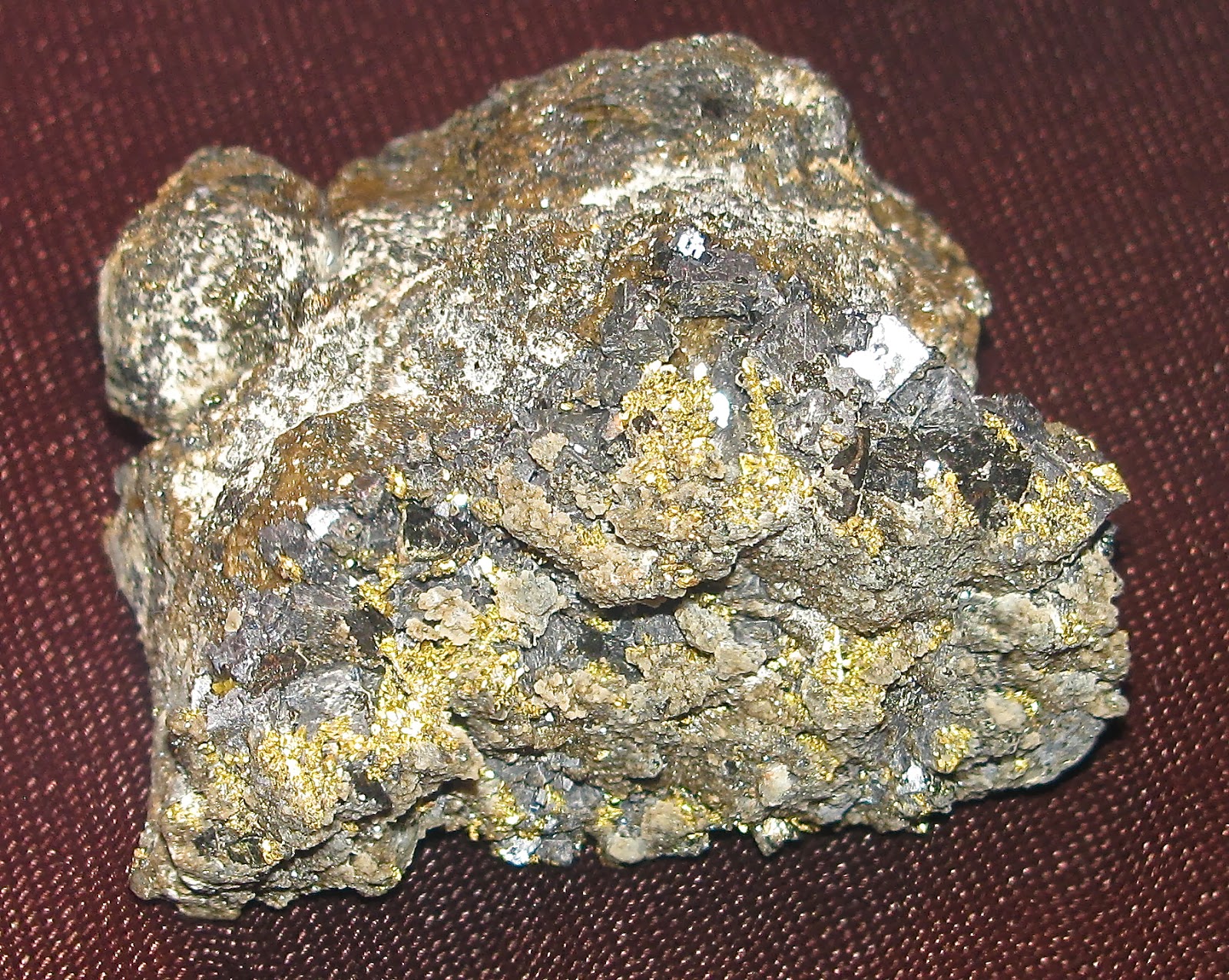 Specimen #228 in the Denver Museum of Nature and Science
has tiny crystals of gold on cubic crystals of galena.
It was mined in the Central City District
of Gilpin County, Colorado. 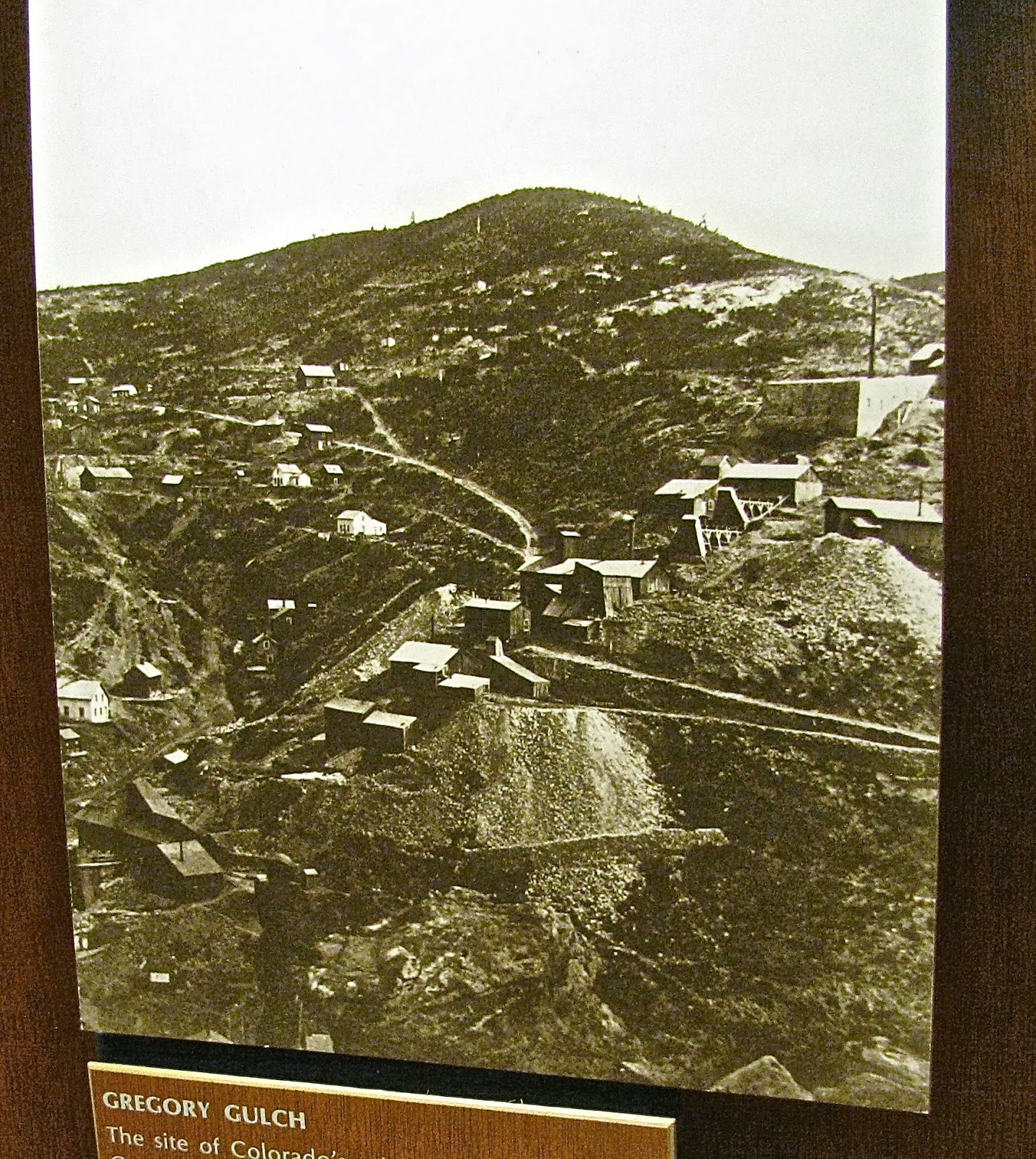 Denver Museum of Nature and Science
Photo of Gregory Gulch

Gregory Gulch is the site of Colorado's first gold lode strike.
The diggings are located on North Clear Creek
between Black Hawk and Central City
in Gilpin County, Colorado.

The largest gold rush in American history
brought a major influx of people into Colorado in 1859
when Colorado was still part of the Kansas Territory.

The rapid growth in population led
to the establishment of the Colorado Territory in 1861
and to the formation of the U.S. state of Colorado in 1876. 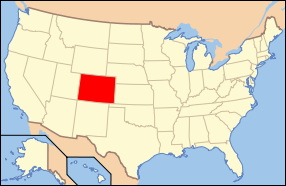 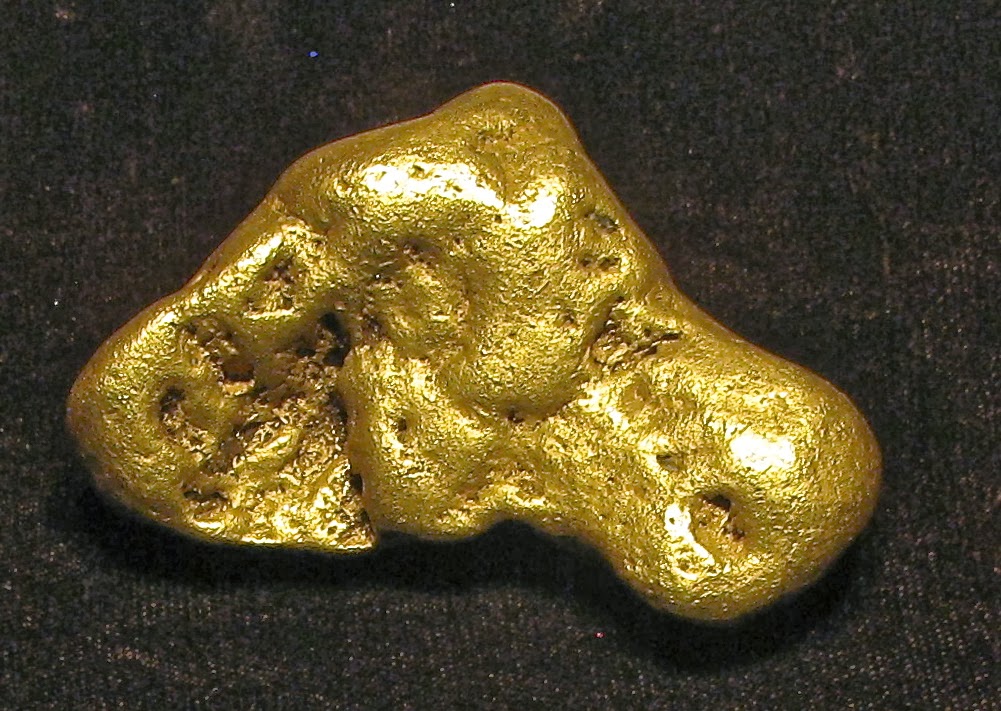 
2.  Five
Five of a Kind is always a welcome sight
when playing Deuces Wild.

Even more so when it is sandwiched between
a Straight Flush
and the Four Deuces! 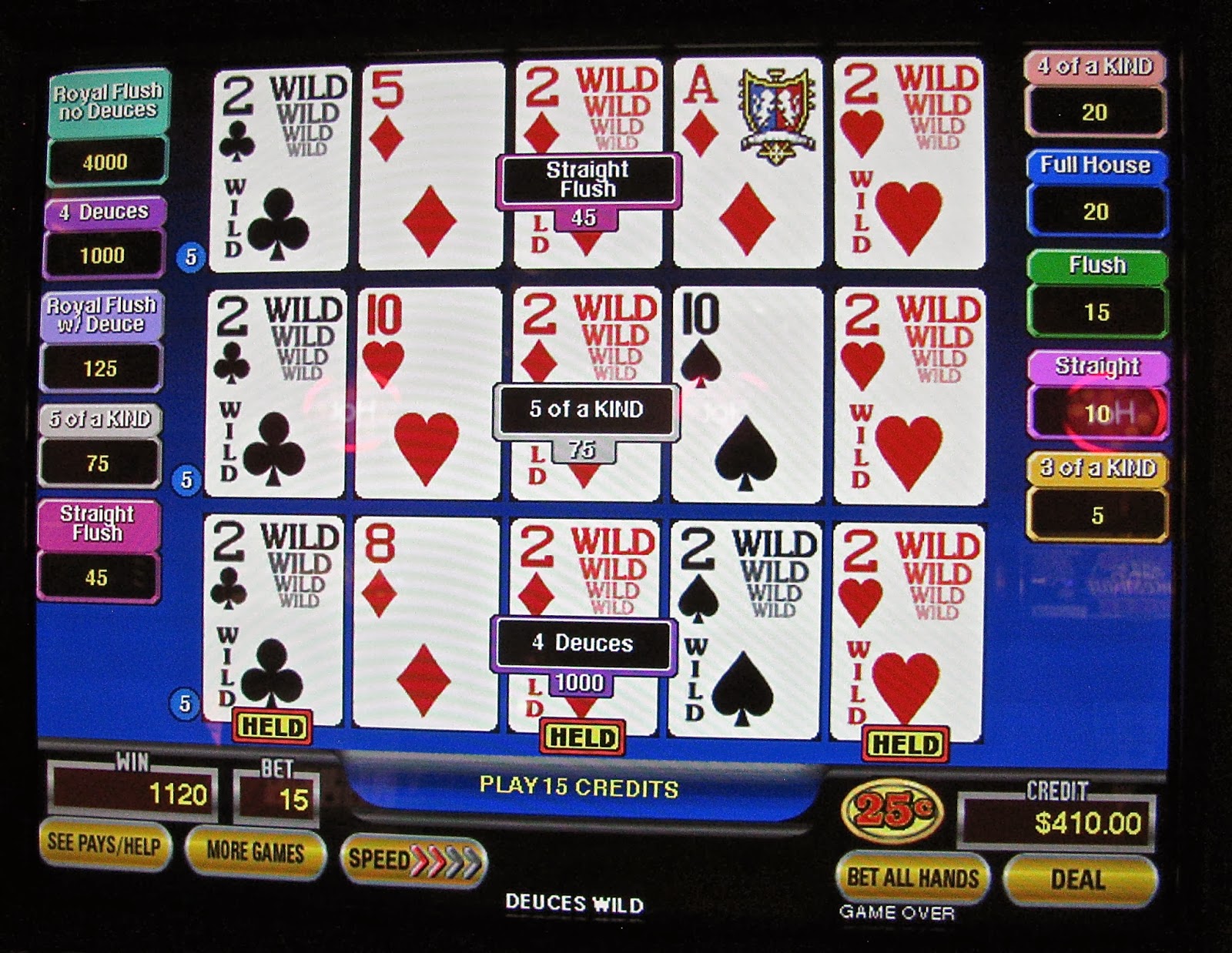 A Modern Strike in Black Hawk! 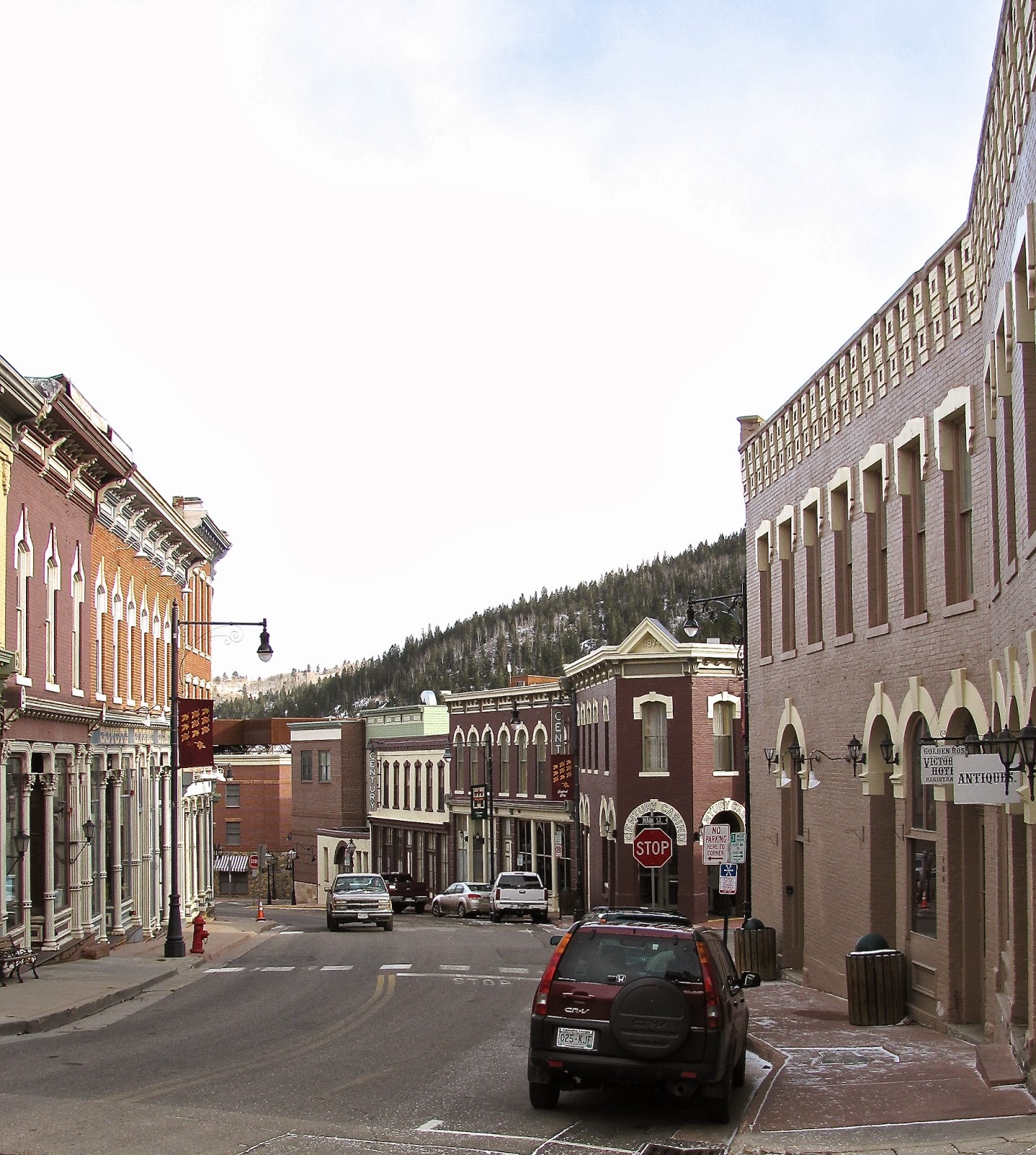 
It is fun to walk through historic Central City, Colorado
and look at all the fascinating patterns in the old buildings. 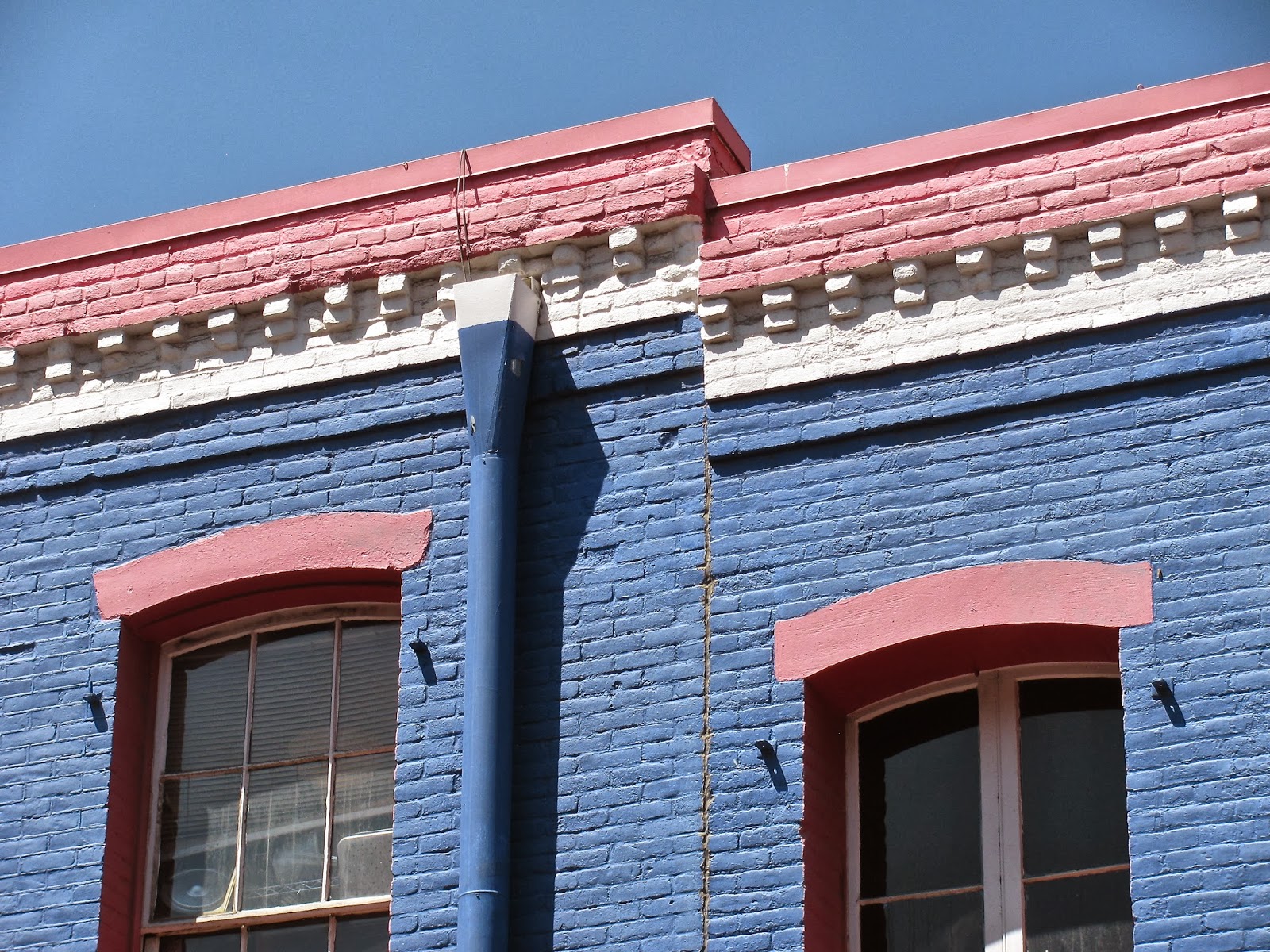 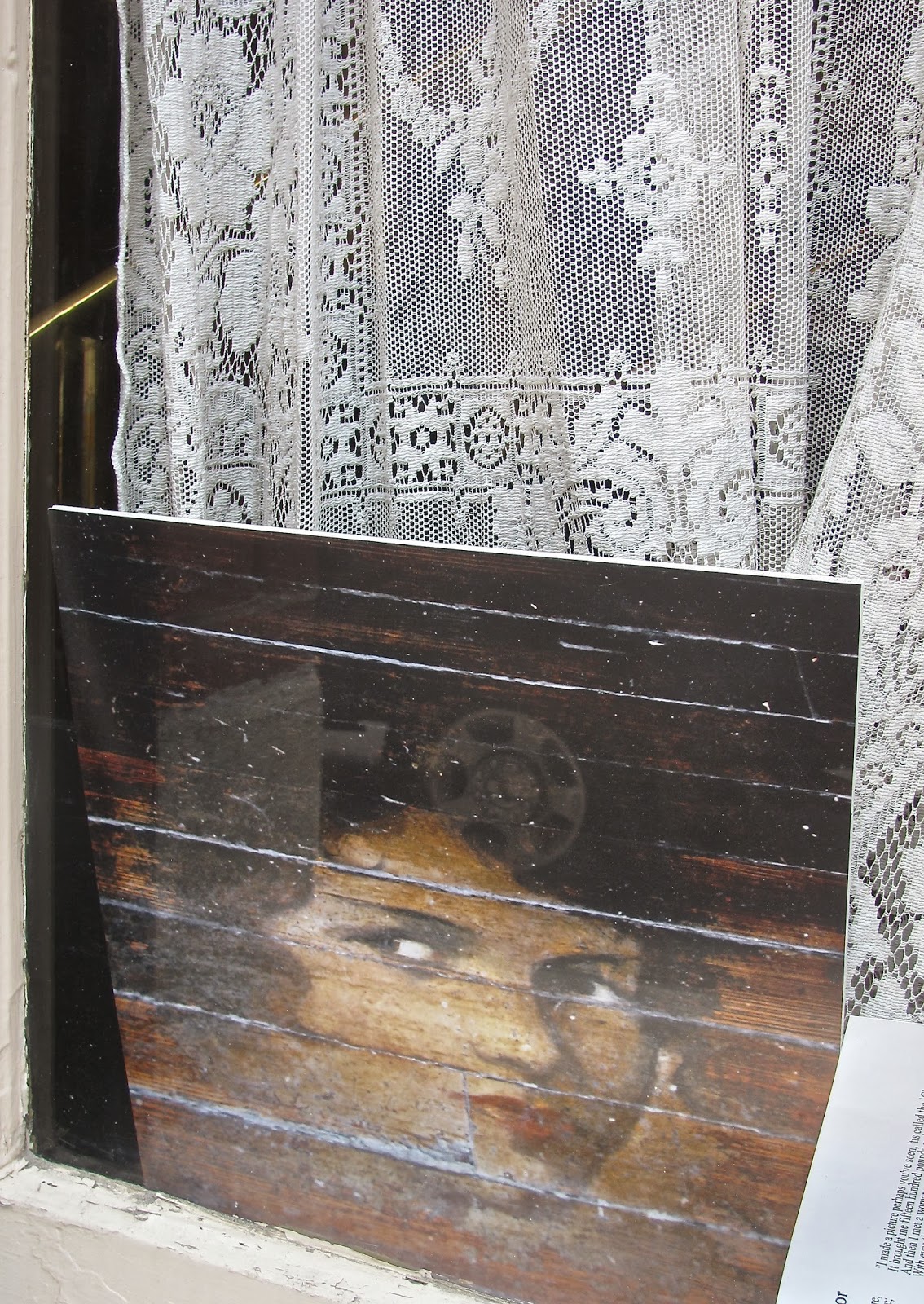 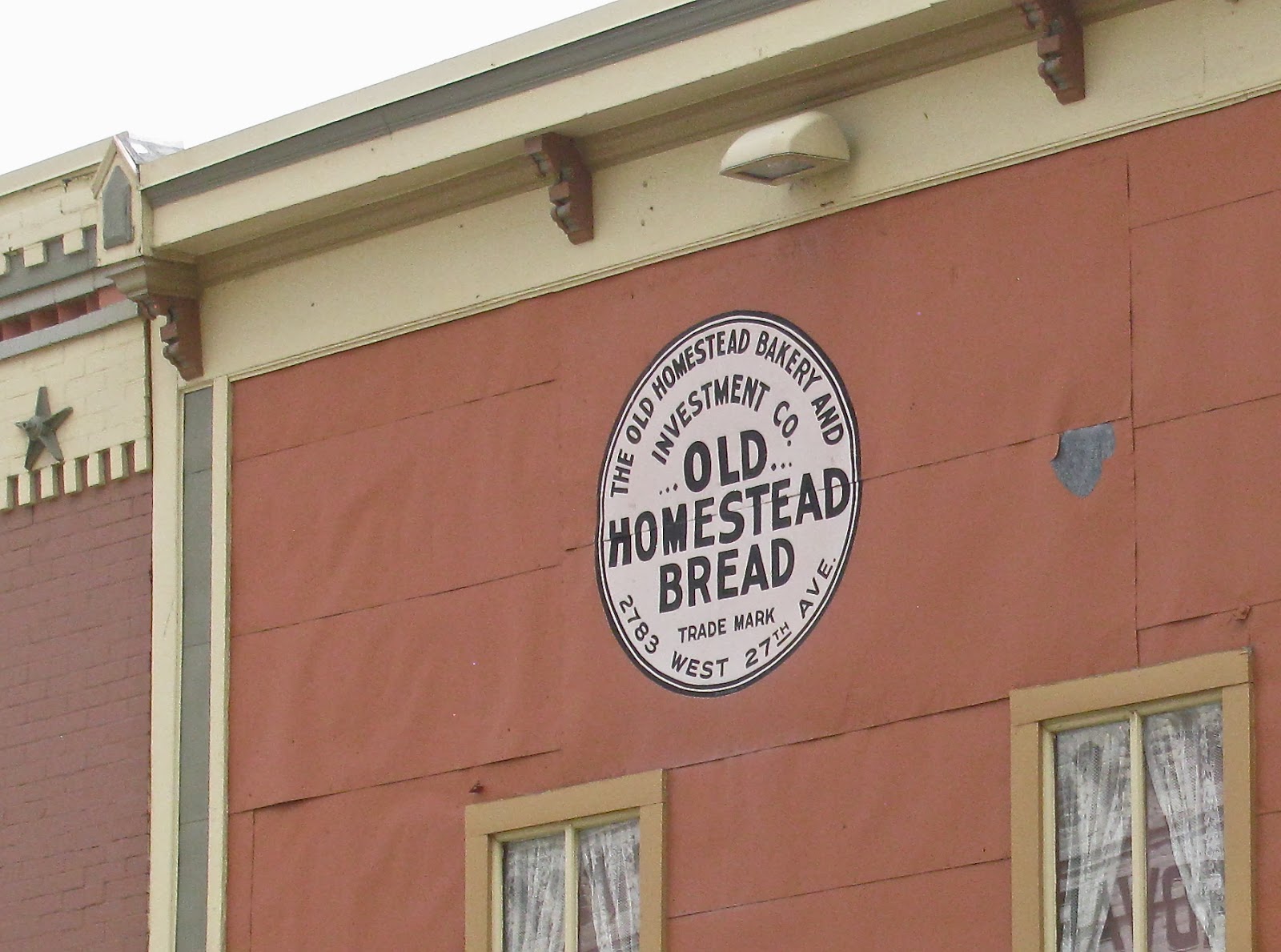 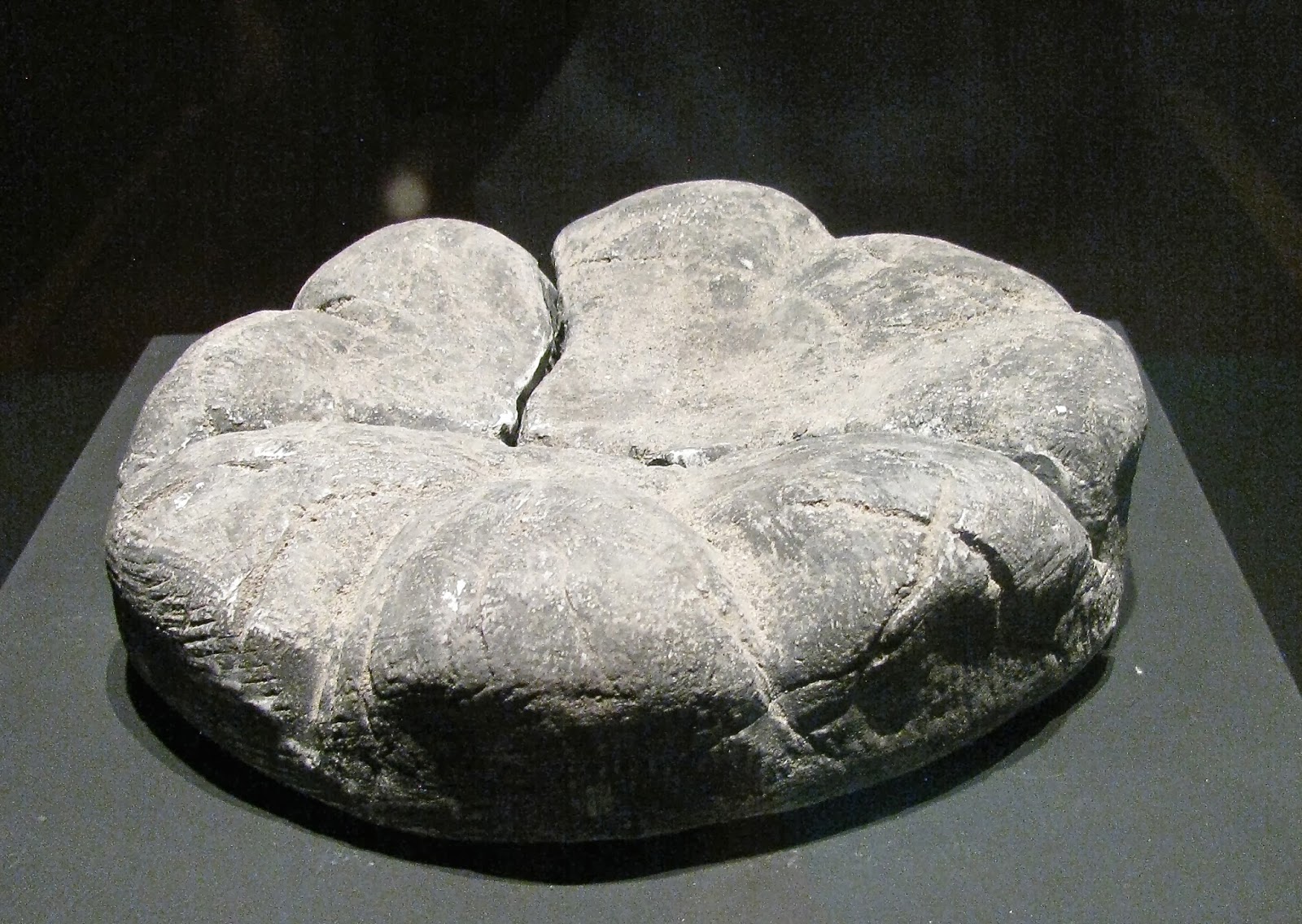 
Okay ~ I cheated!
I actually took this photograph last January.
I was stunned by this plaster cast
of a carbonized loaf of bread
recovered from the ruins of Pompeii.
Somebody long forgotten shaped this loaf
and probably died in the 79 AD eruption of Vesuvius. 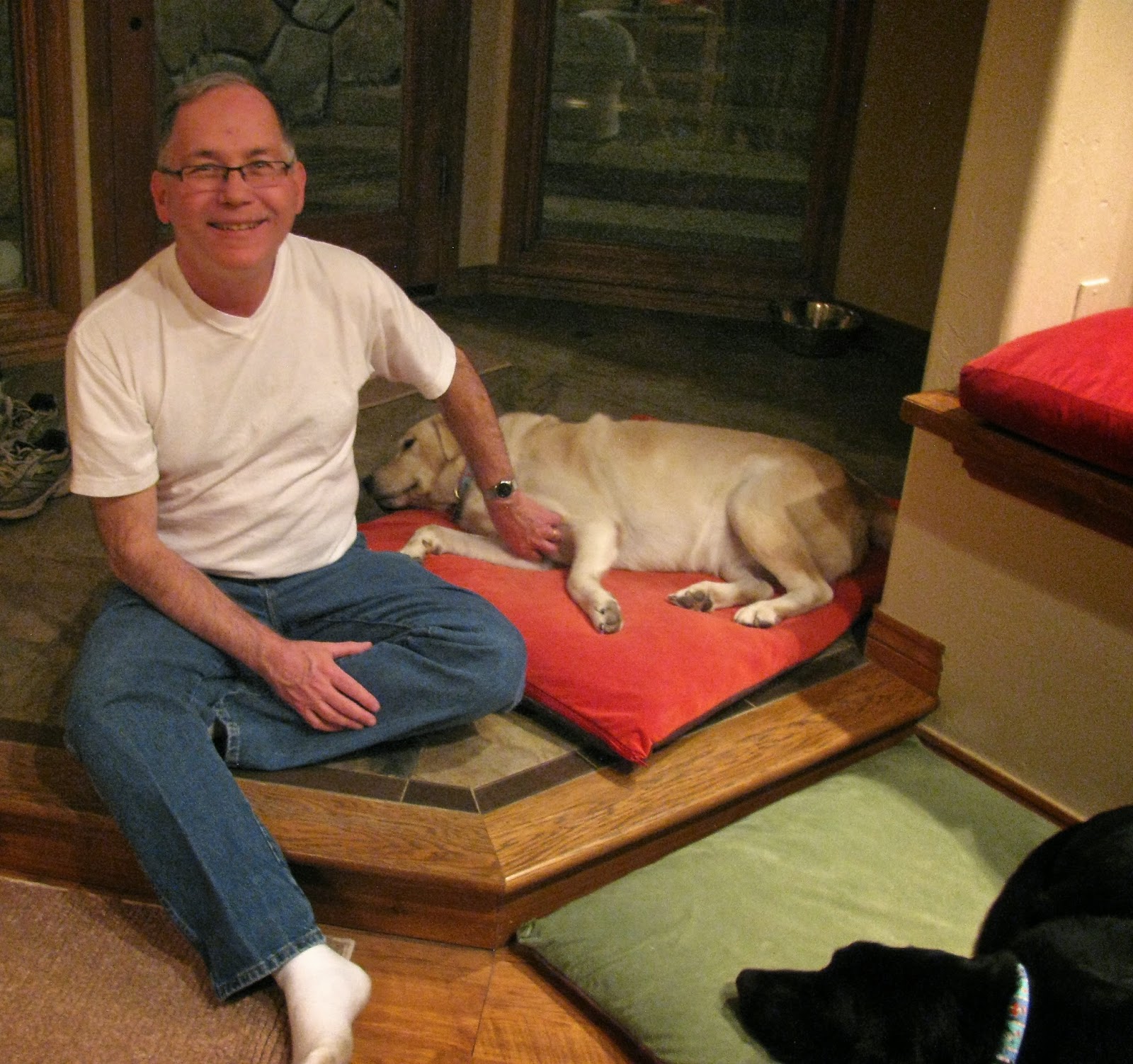 Happiness is visiting our four-footed friends,
Gracie and Rufus on Thanksgiving weekend. 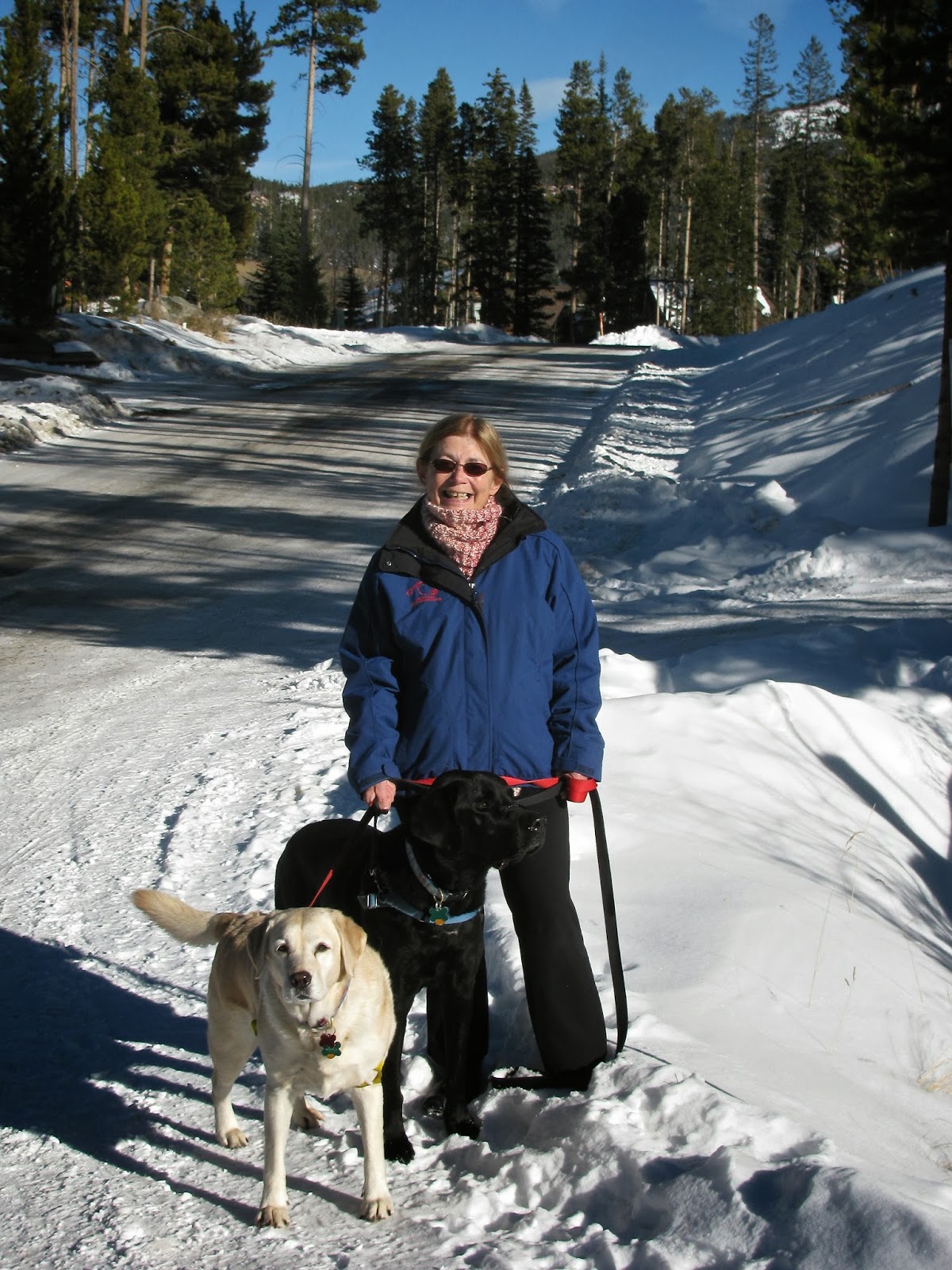 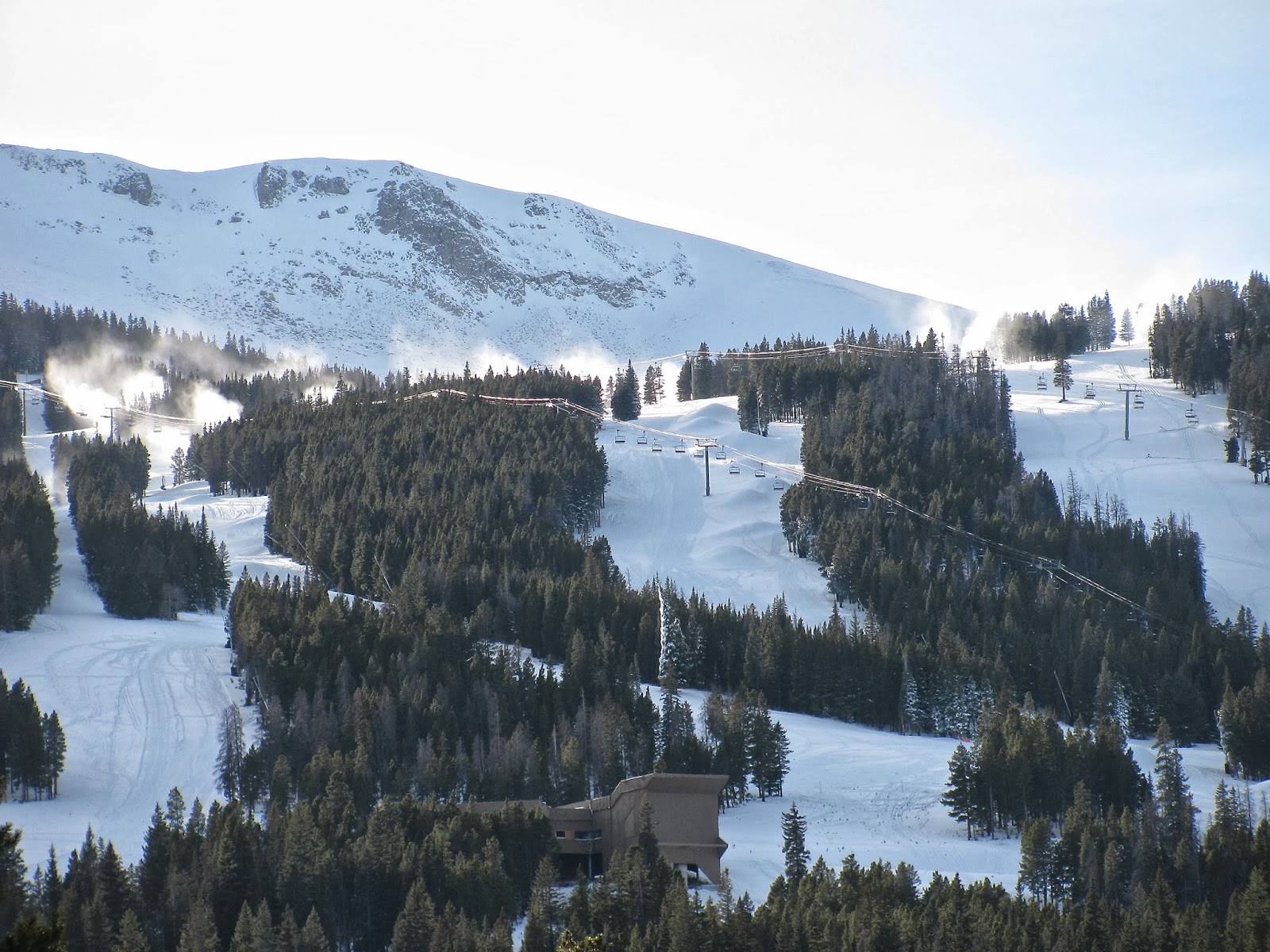 It has not rained in our area this month,
although it has snowed several times.

This photo of Peak 10 in Breckenridge
shows snow shooting out of snow guns,
or artificial snowmakers on the runs.
It's a stretch,
but this is a form of precipitation, if not rain!

I could hear the snow guns working
from the base of Peak 10. 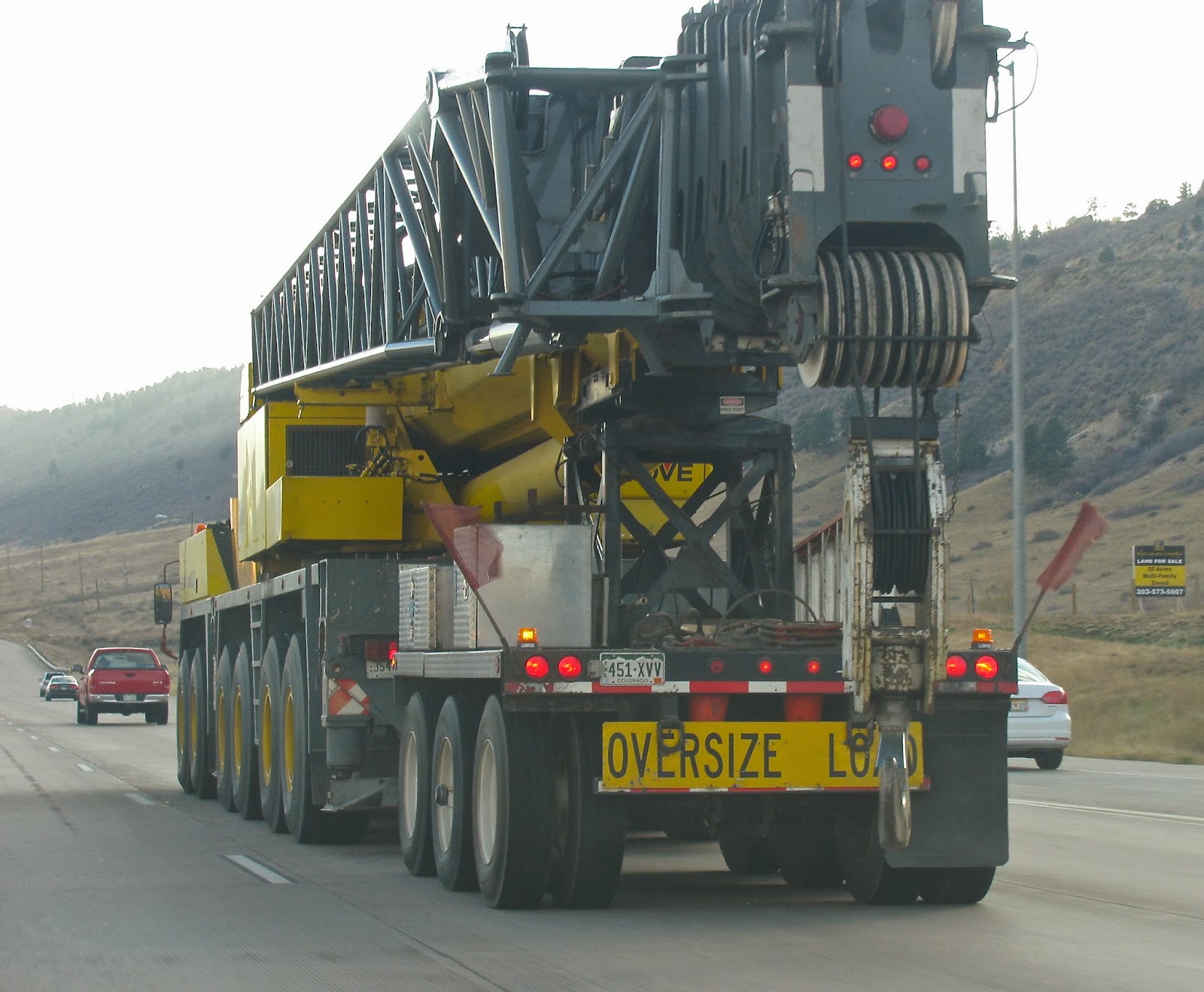 I have the most patient
and understanding husband!
I spent the entire trip
coming back from the mountains recently photographing traffic
and looking for the shot! The Stuff of Nightmares!

Sometimes my husband makes a great sucking sound
when we pass trucks like this.
He knows I have a great fear
of being sucked into rolling wheels .
I don't find it as funny as he does! 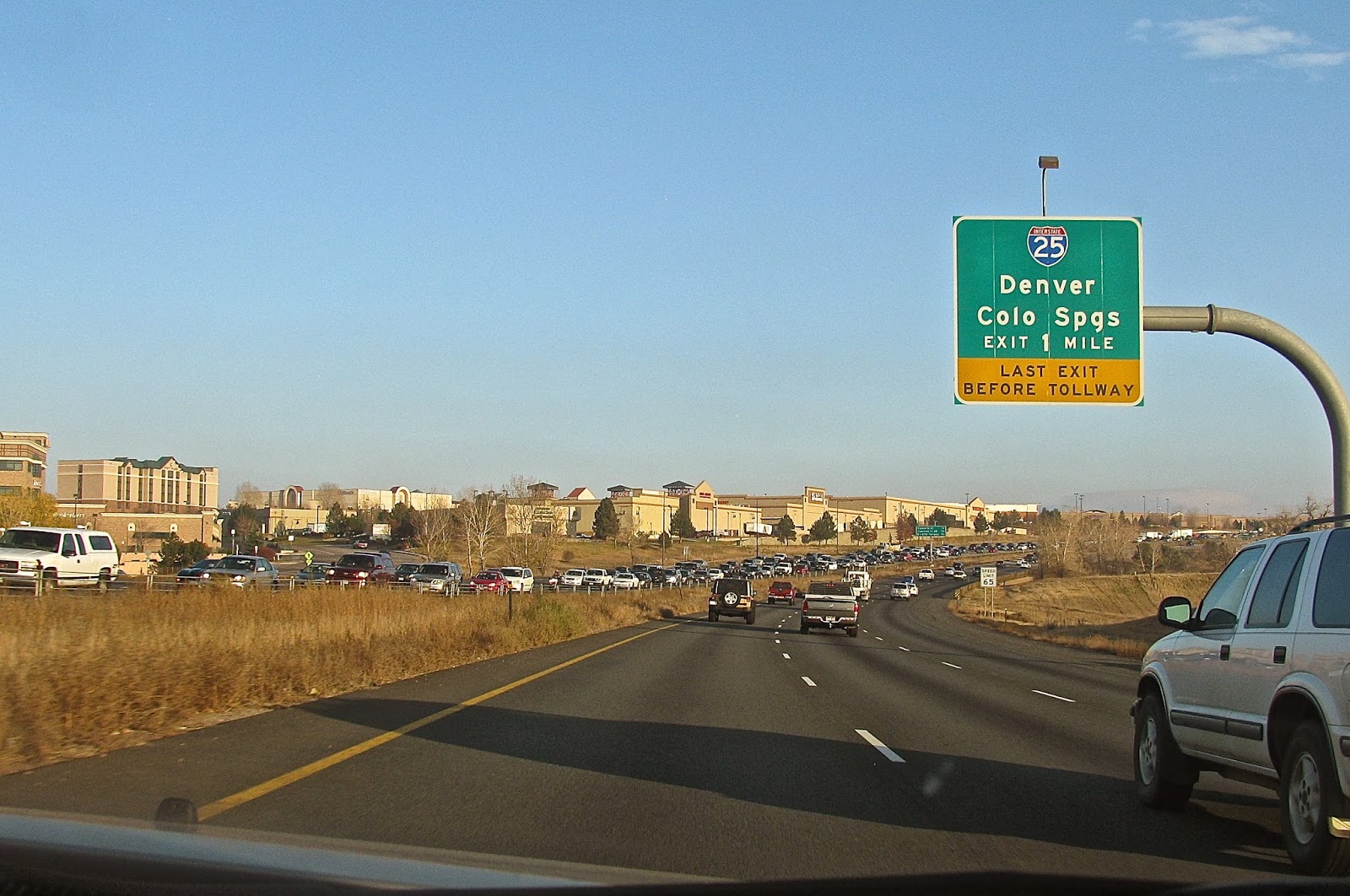 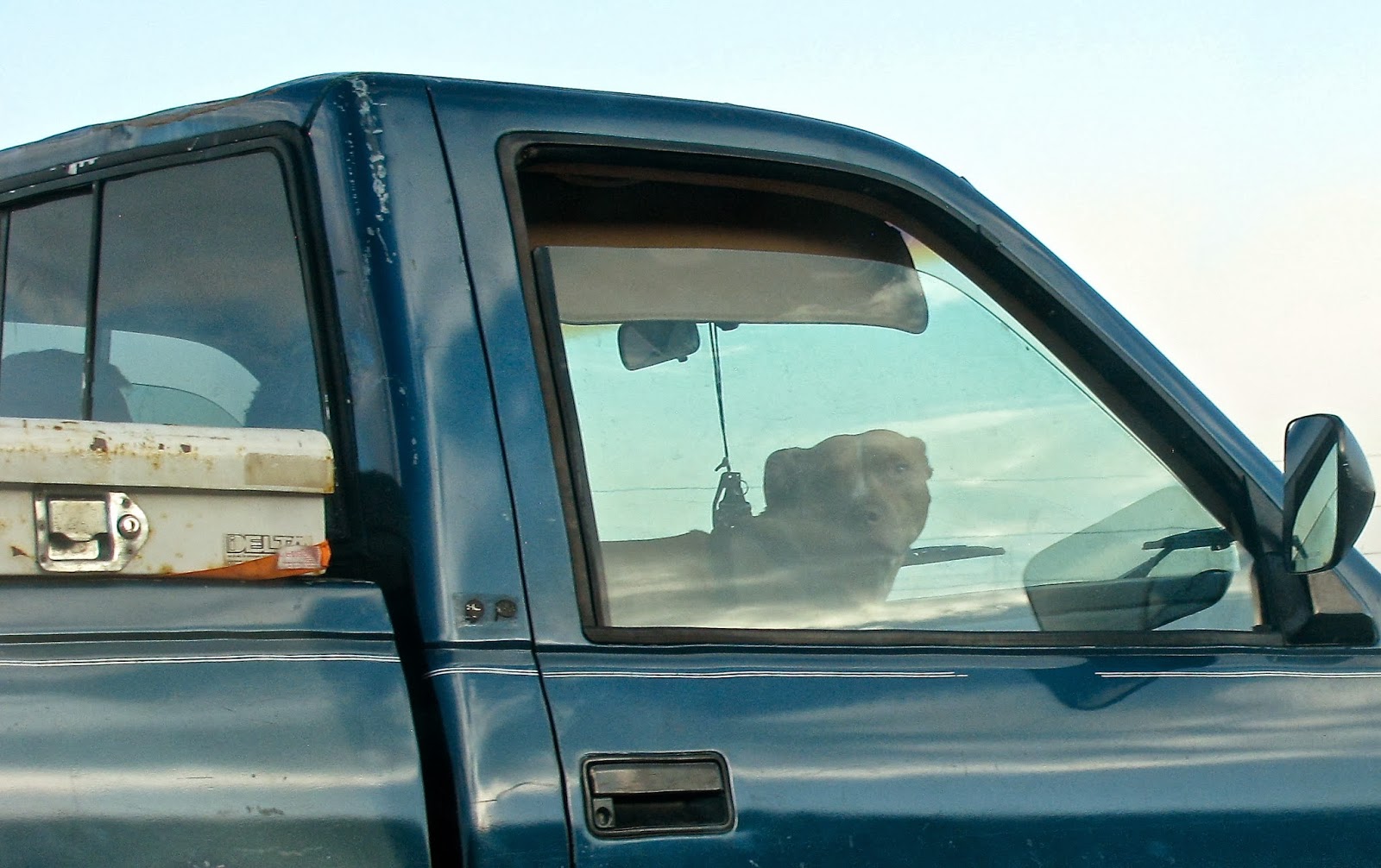 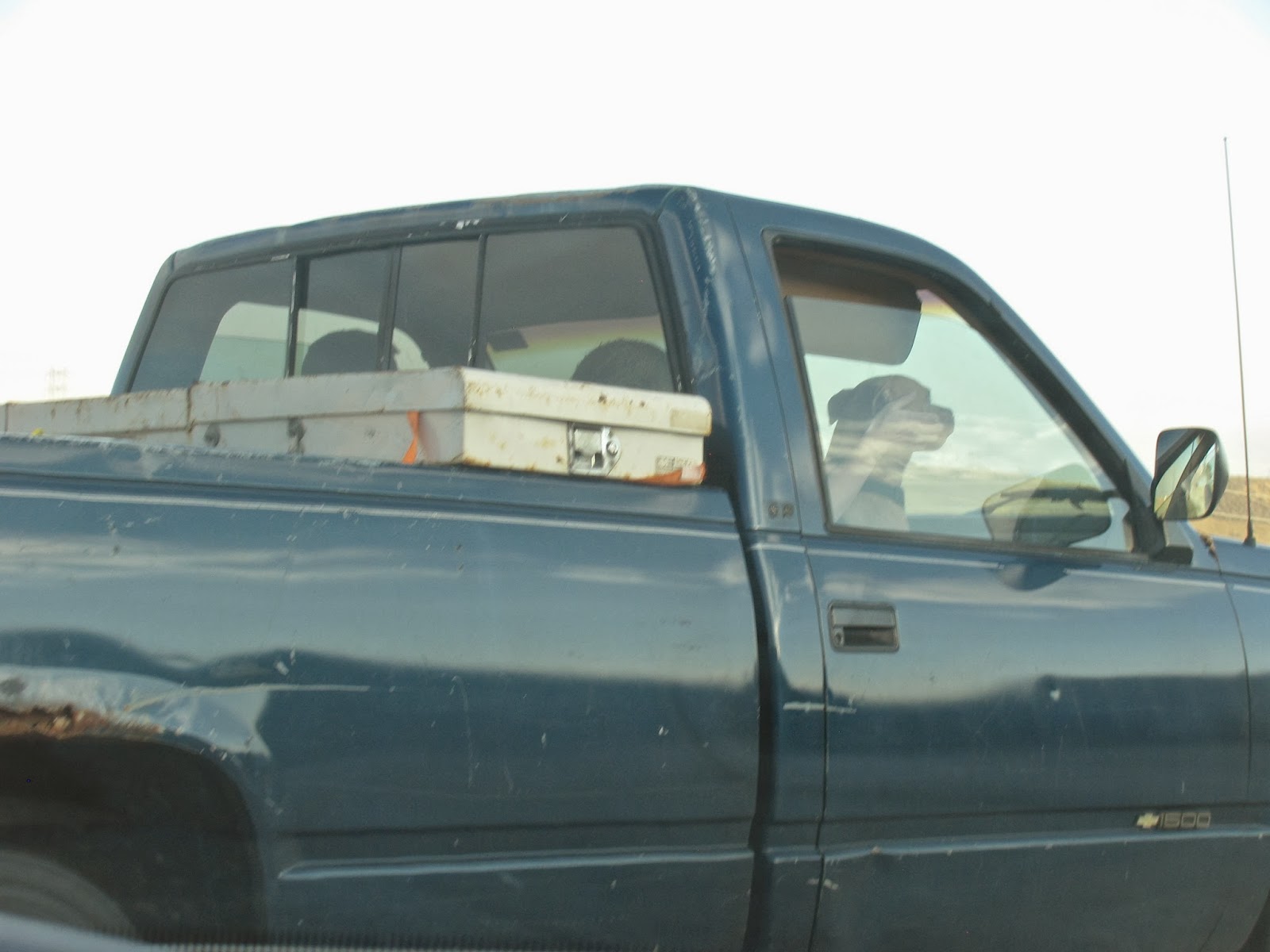 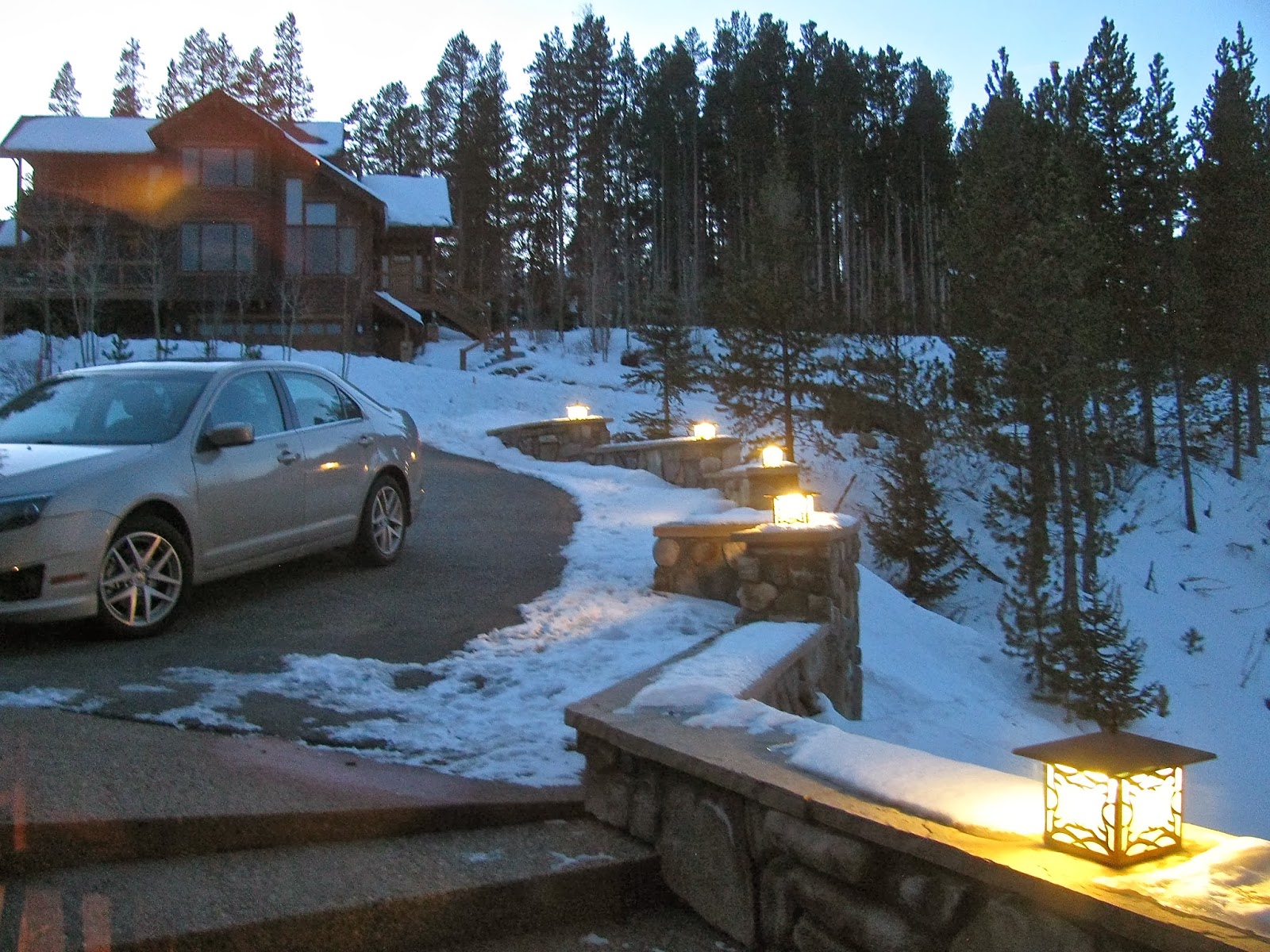 Boxes of light in Breckenridge. 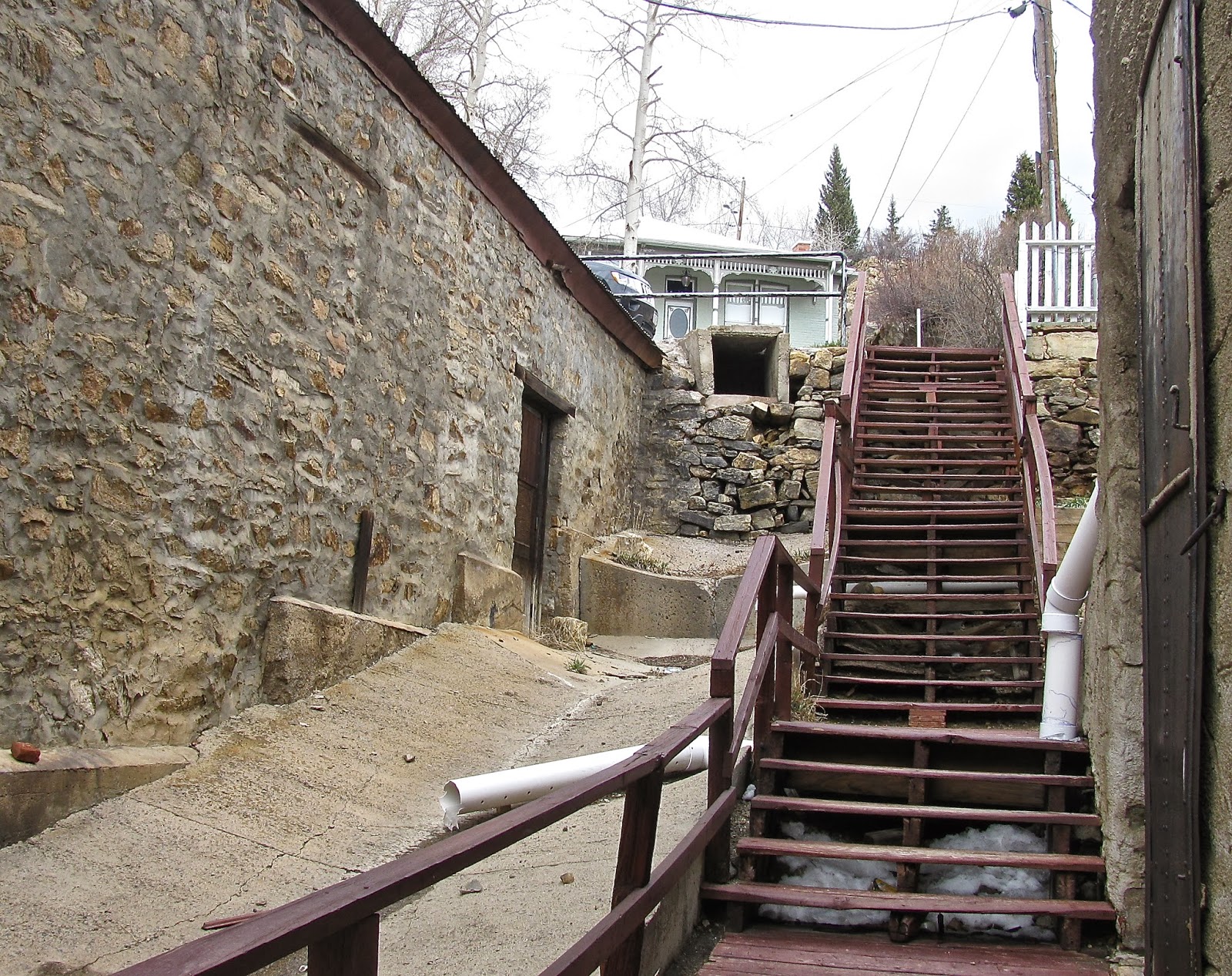 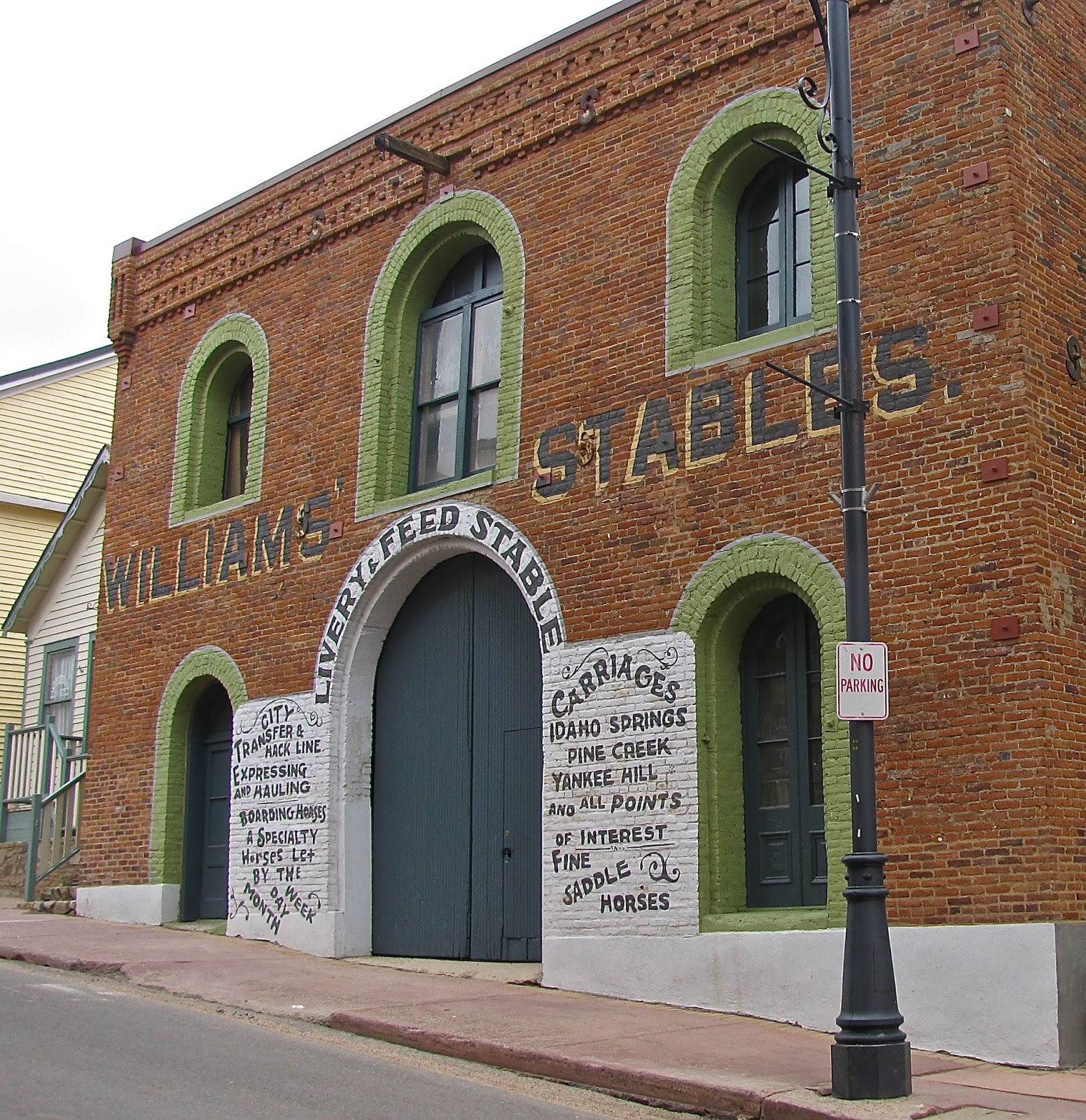 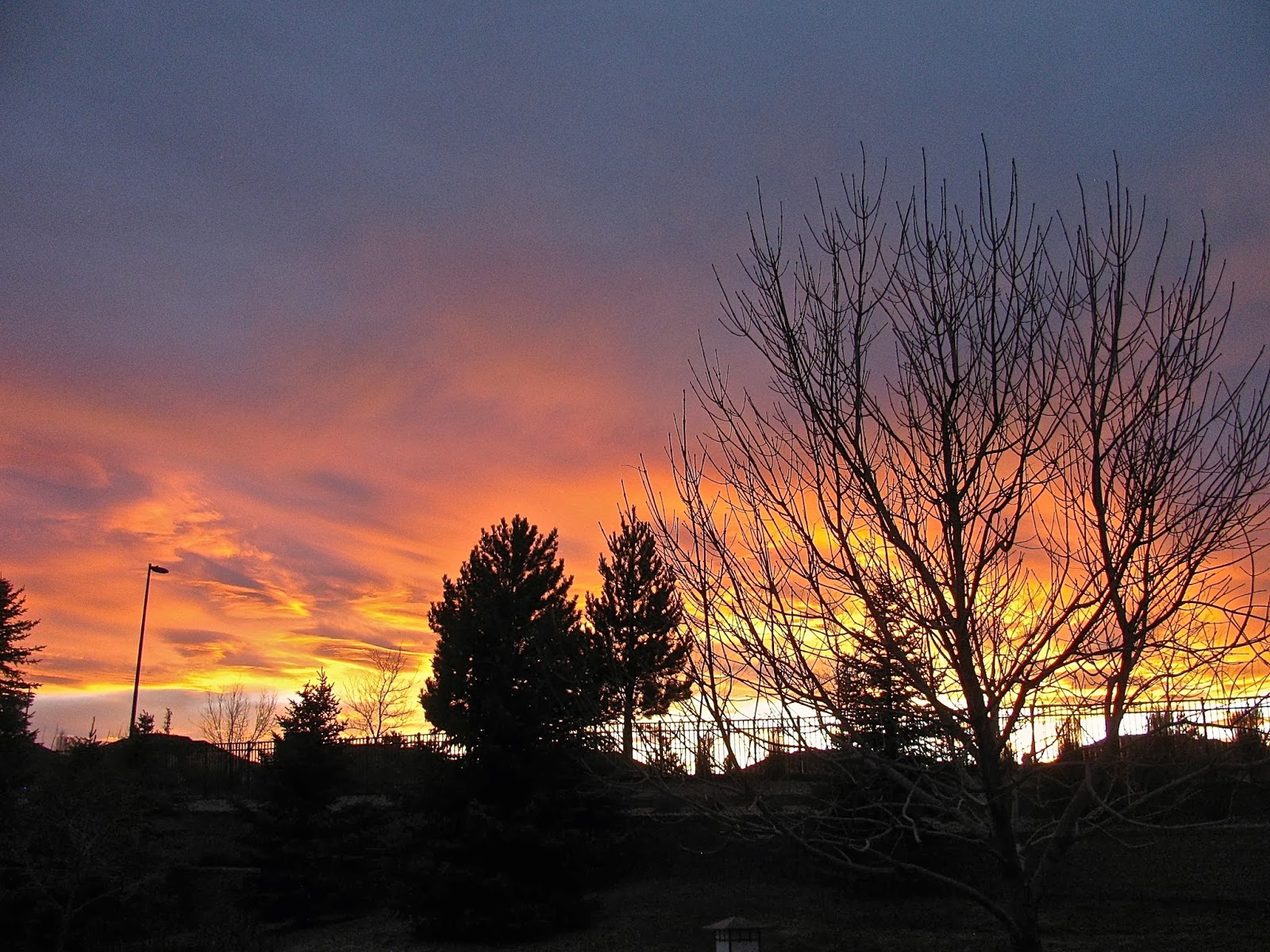 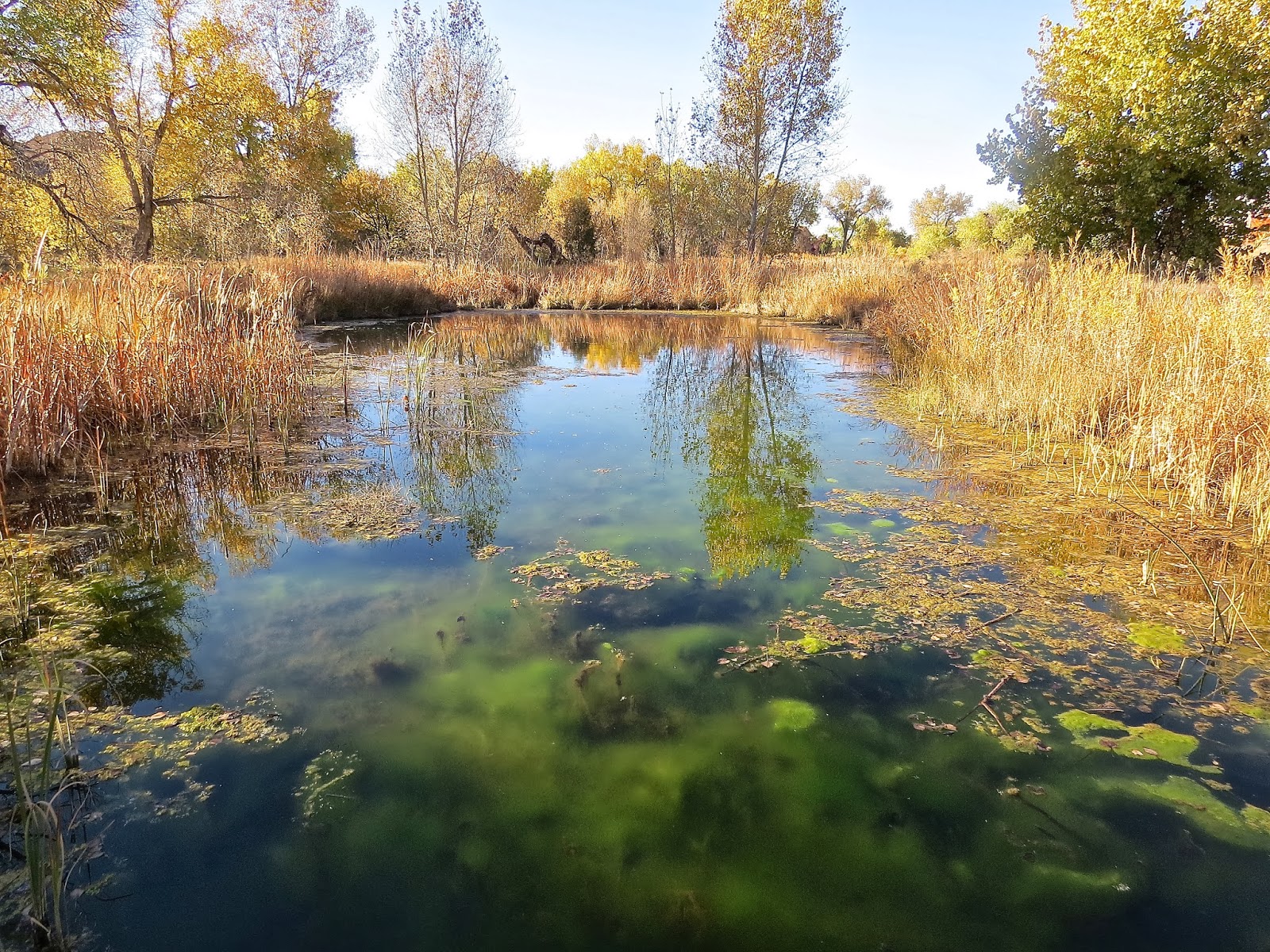 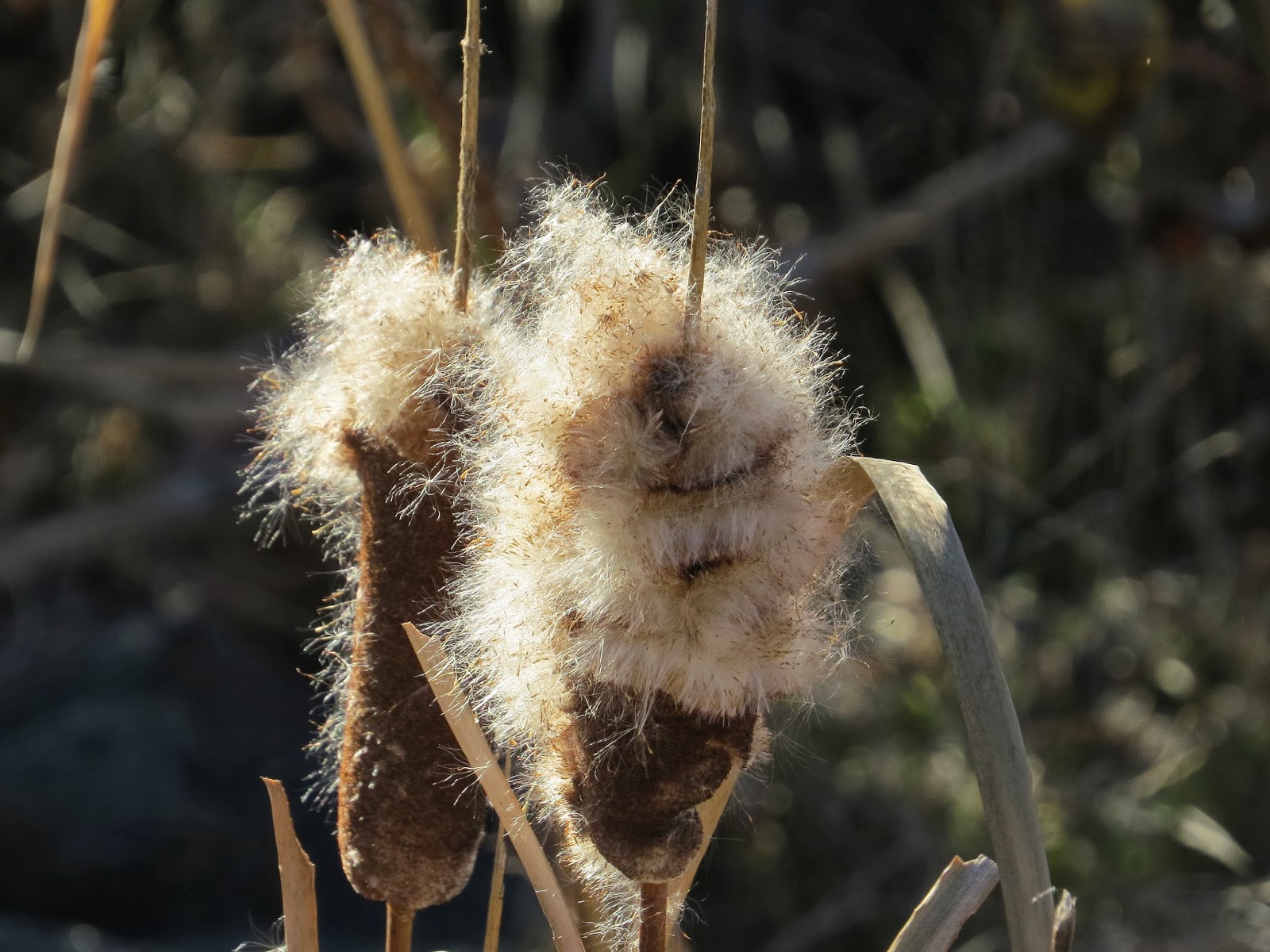 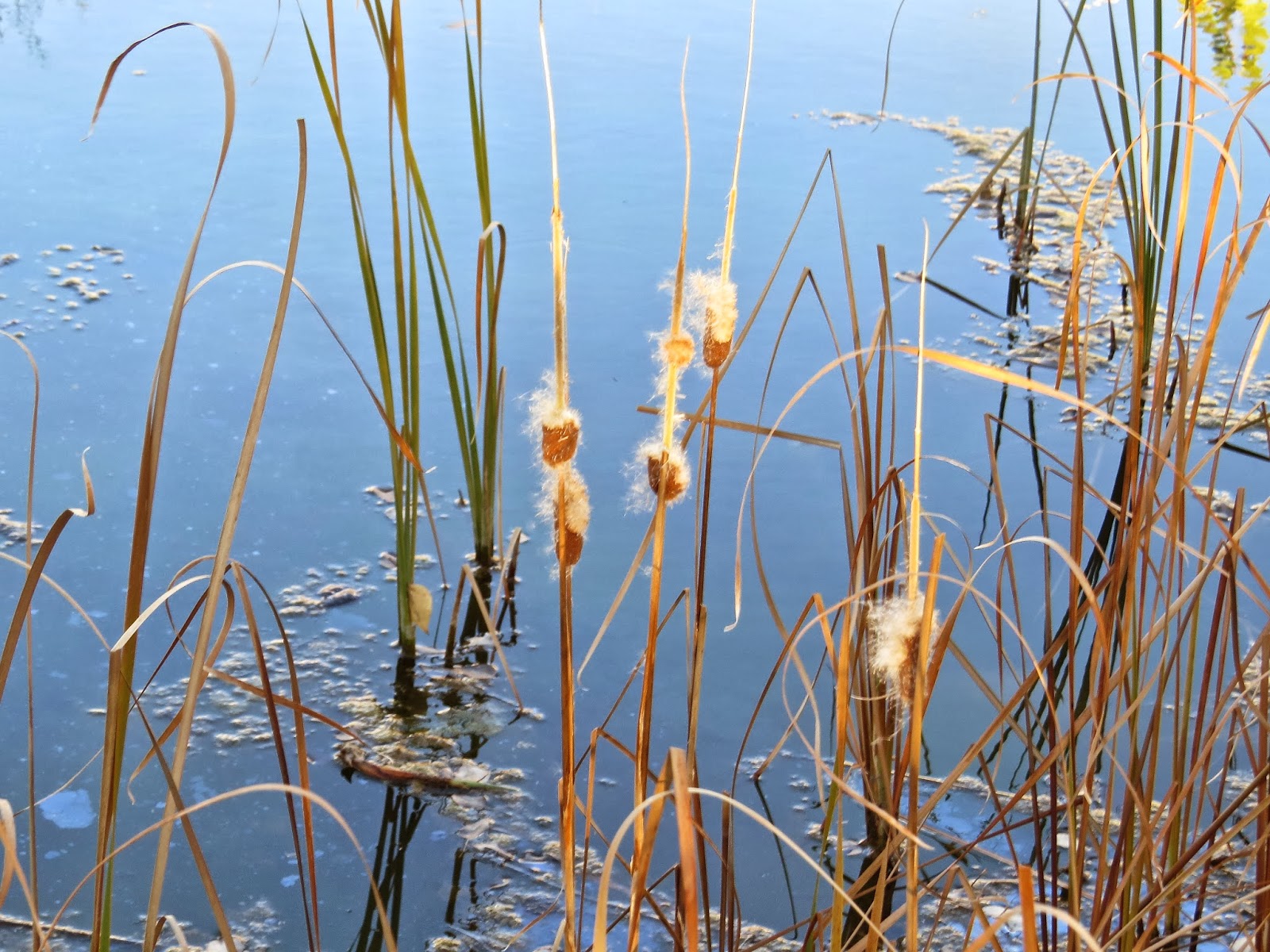 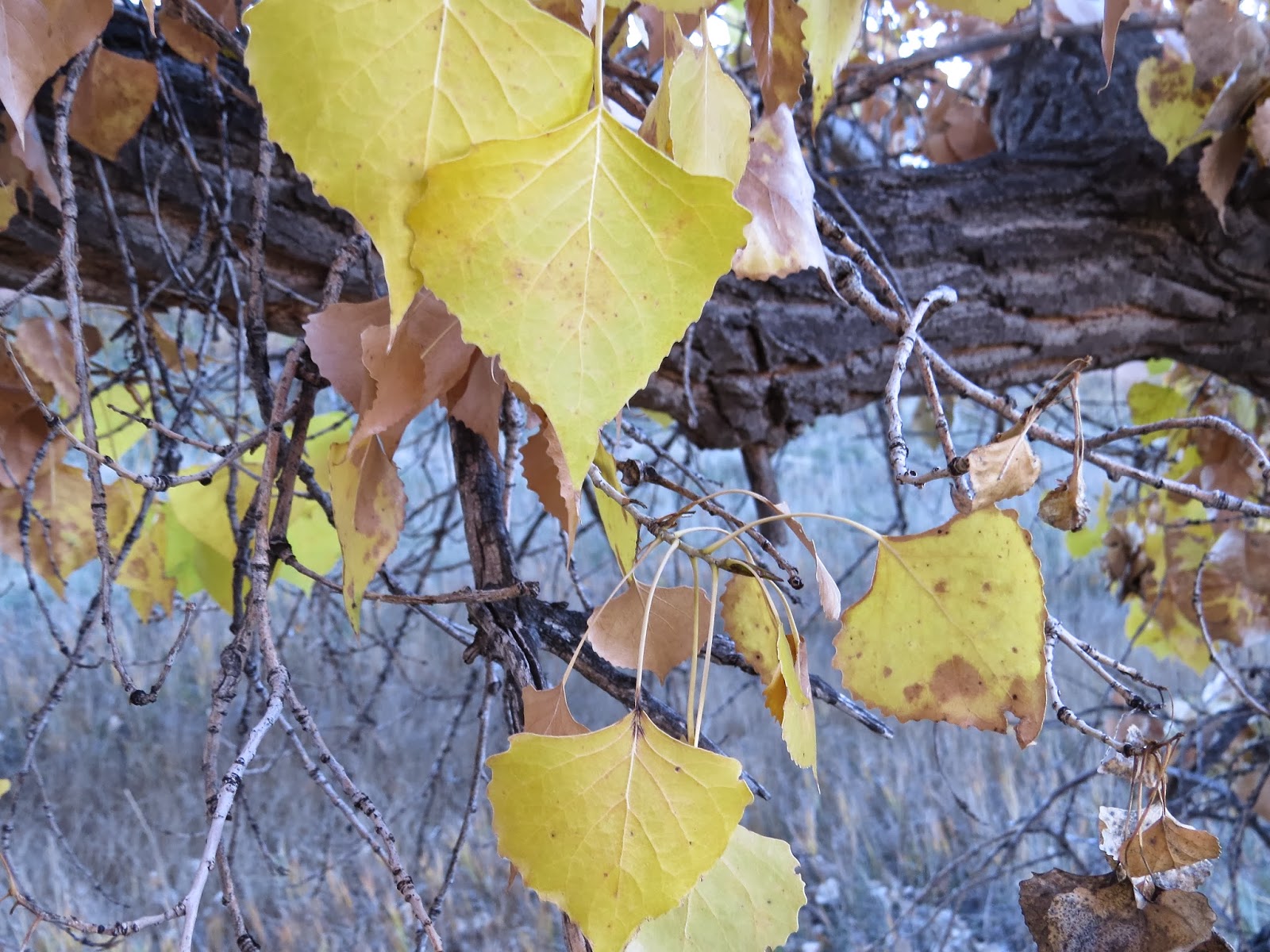 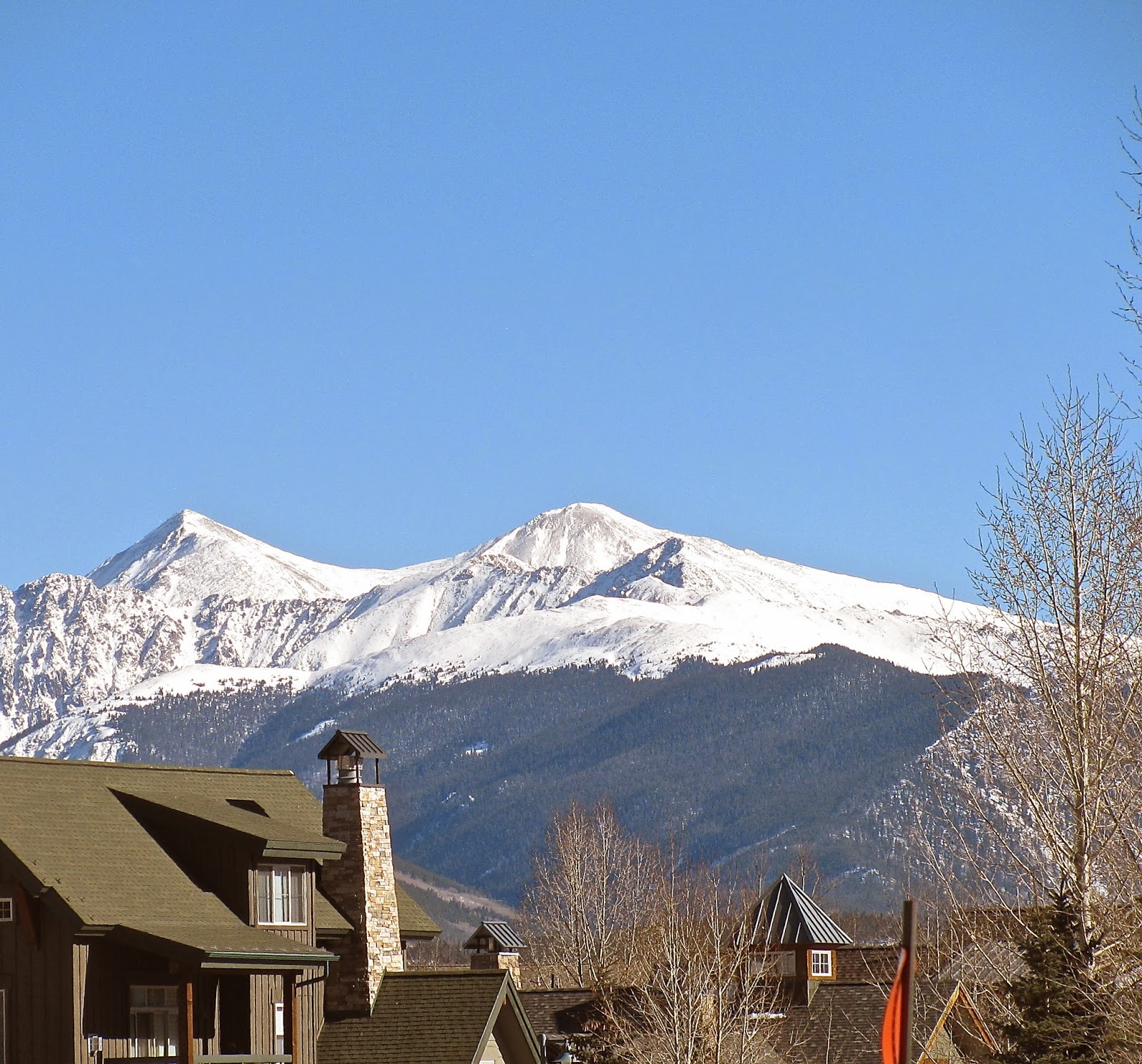