I was going to scrap the June hunt
because I couldn't finish it in time
as I was traveling.

But then somehow a partial post published,
and I discovered it when people began posting comments!

So an embarrassed me finished it up!
LOL:

Happy July, Everyone!
I hope you had fun finding June's items.

Terry and I are off on a long trip
crossing an item off my Bucket List.

June was a busy month for us;
it's highlight a visit from our niece Heather
who teaches in Surabaya, Indonesia. 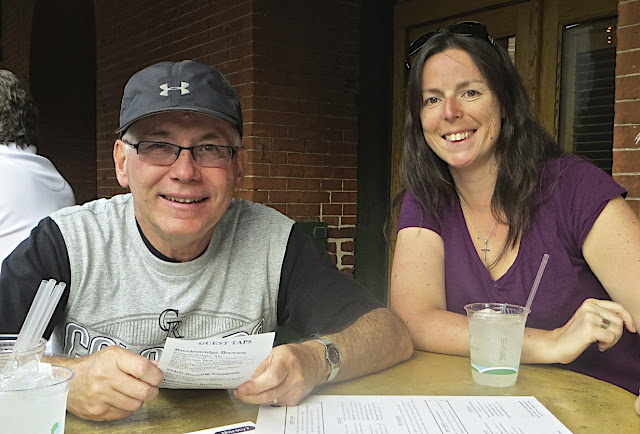 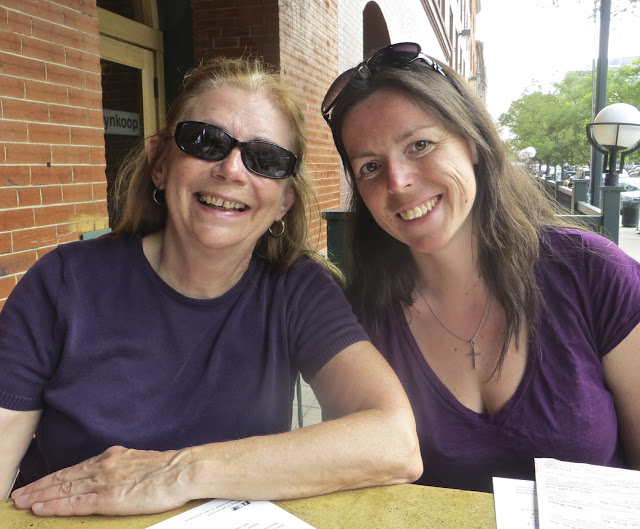 Joy is spending the day with two special people:
my husband and my niece. 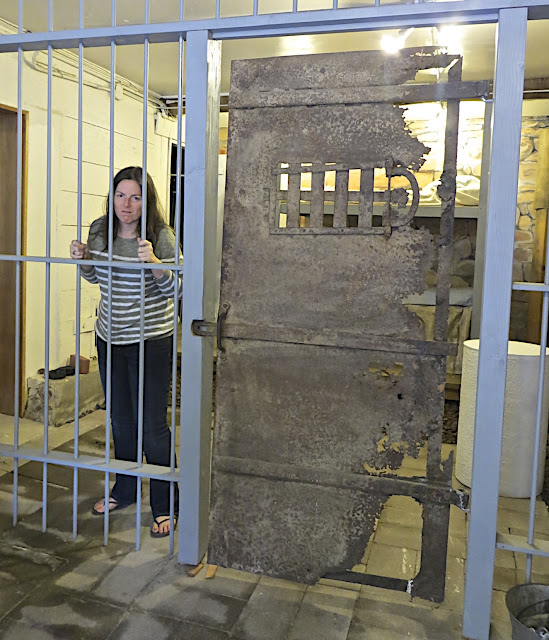 My niece shouldn't have too much trouble
breaking out of this jail with its door eaten away by rust.

This jail is found in the oldest public building in Colorado,
Washington Hall in Central City.

Deputy Sheriff Bill Cozens, a carpenter from Canada,
built Washington Hall in early 1862
and was appointed its first jailor.
He later became the first official sheriff of Gilpin County.

I never tire of traveling along the Dinosaur Diamond Scenic Byway
in Colorado and Utah.  It's some of the best dinosaur in the world! 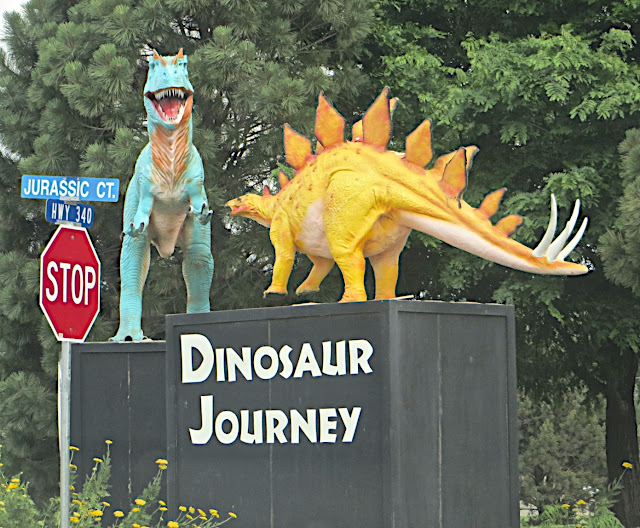 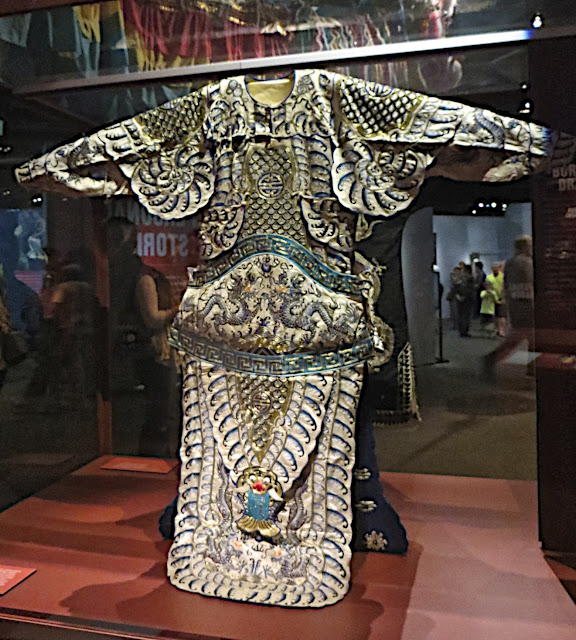 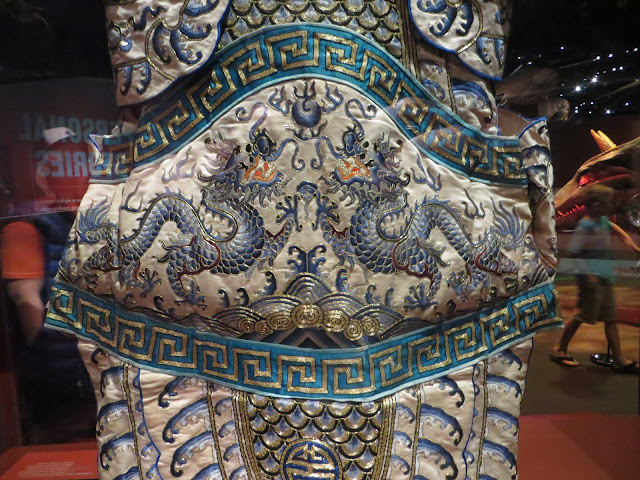 An Exquisite Work of the Imagination 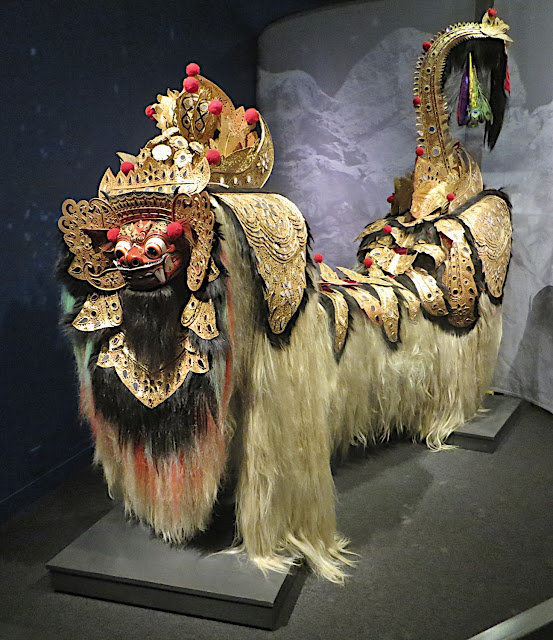 Barong Ket:  A Balinese Classic
Mythic Creatures: Dragons, Unicorns, and Mermaids
Exhibition at the Denver Museum of Nature and Science

The Barong Ket is a classic of Balinese mythology.
This King of the spirits acts as a village guardian for people who live on the island of
Bali in Indonesia, fighting off villains and restoring the balance between good and evil. 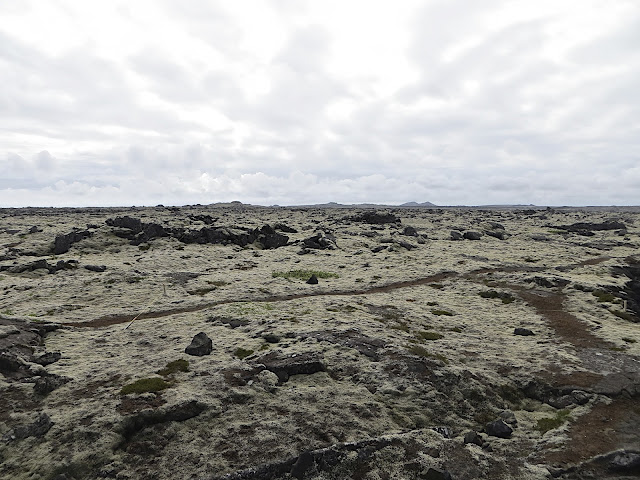 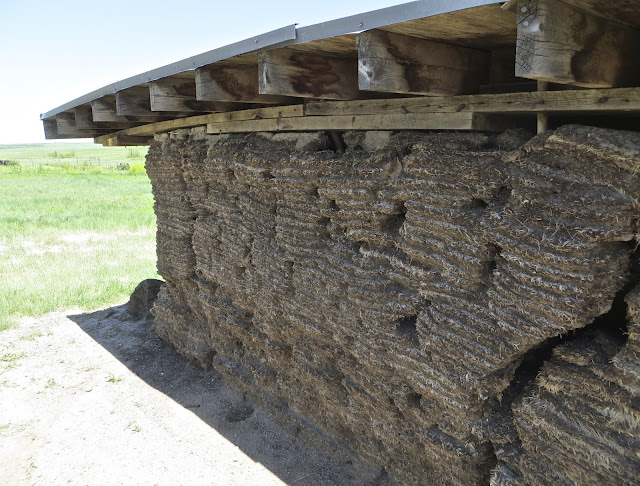 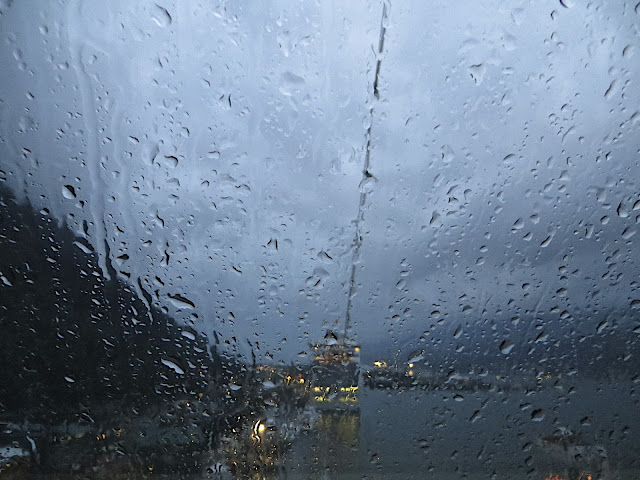 Beads of Moisture on a Rainy Alaska Night 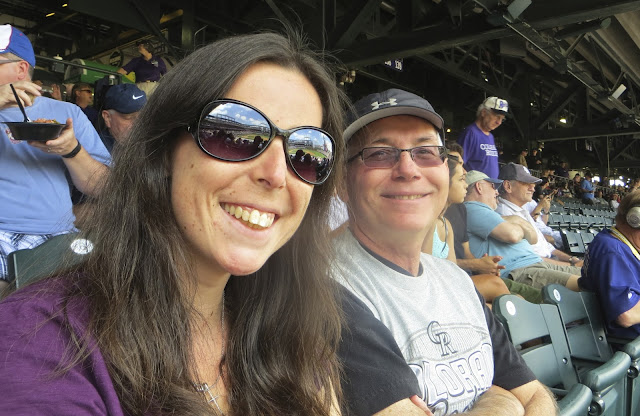 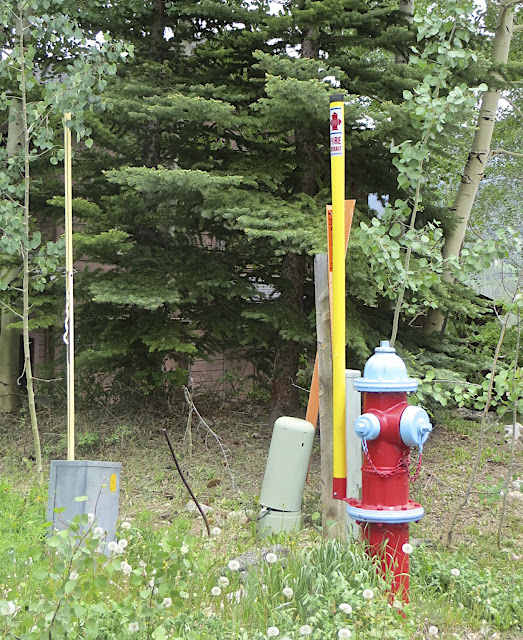 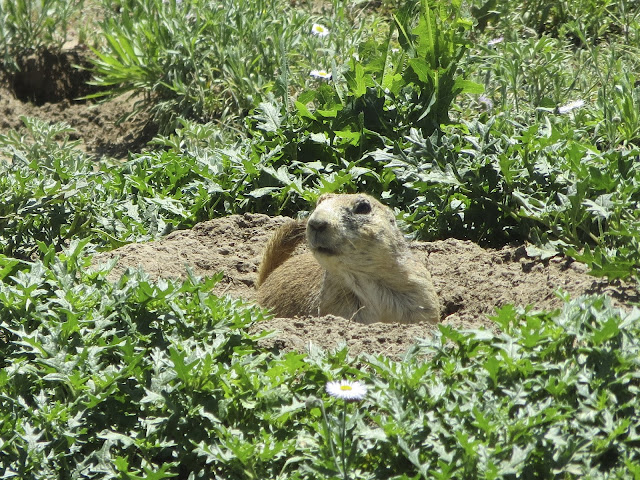 Thanks to Jill (Greenthumb)
and her Made with Love blog


for setting up the scavenger hunt.