The Lansdowne Letters: The A to Z Challenge That Wasn't Revisited

Home again finally!
I'm closing out my revisited posts
with this A, B, C post
first published on May 7, 2014:

I’ve been writing in one form or another much of my life.
Now that I’m retired, I’m finally going to write for me.

I’ve been carrying a book in my heart for decades,
and I’ve struggled off and on
with it throughout this time.
How do I get what is in my heart and my head onto paper? 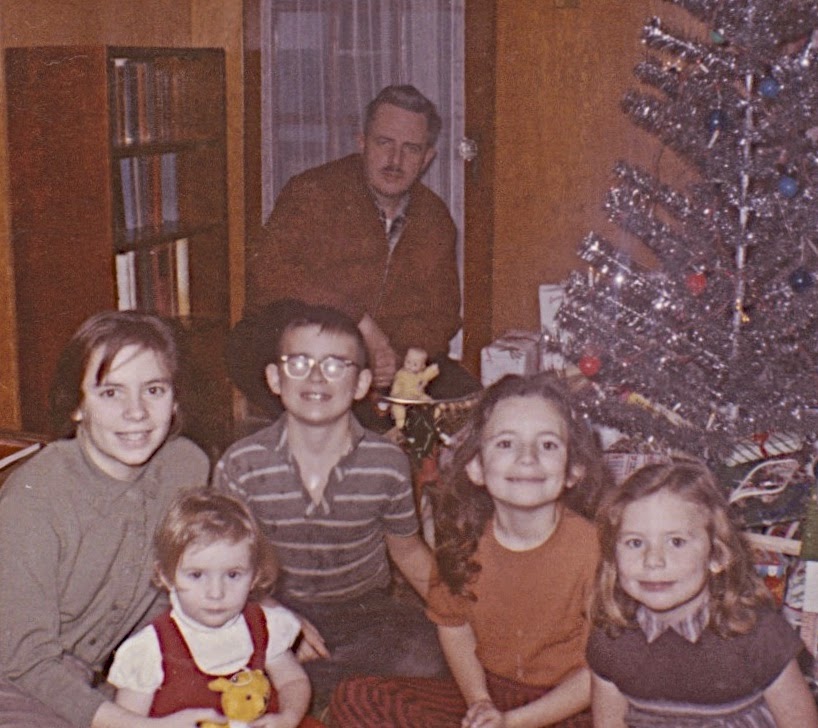 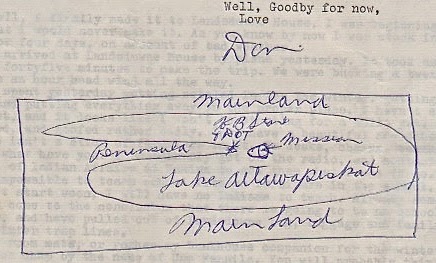 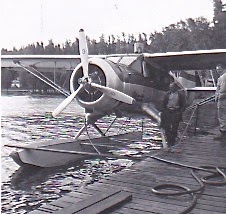 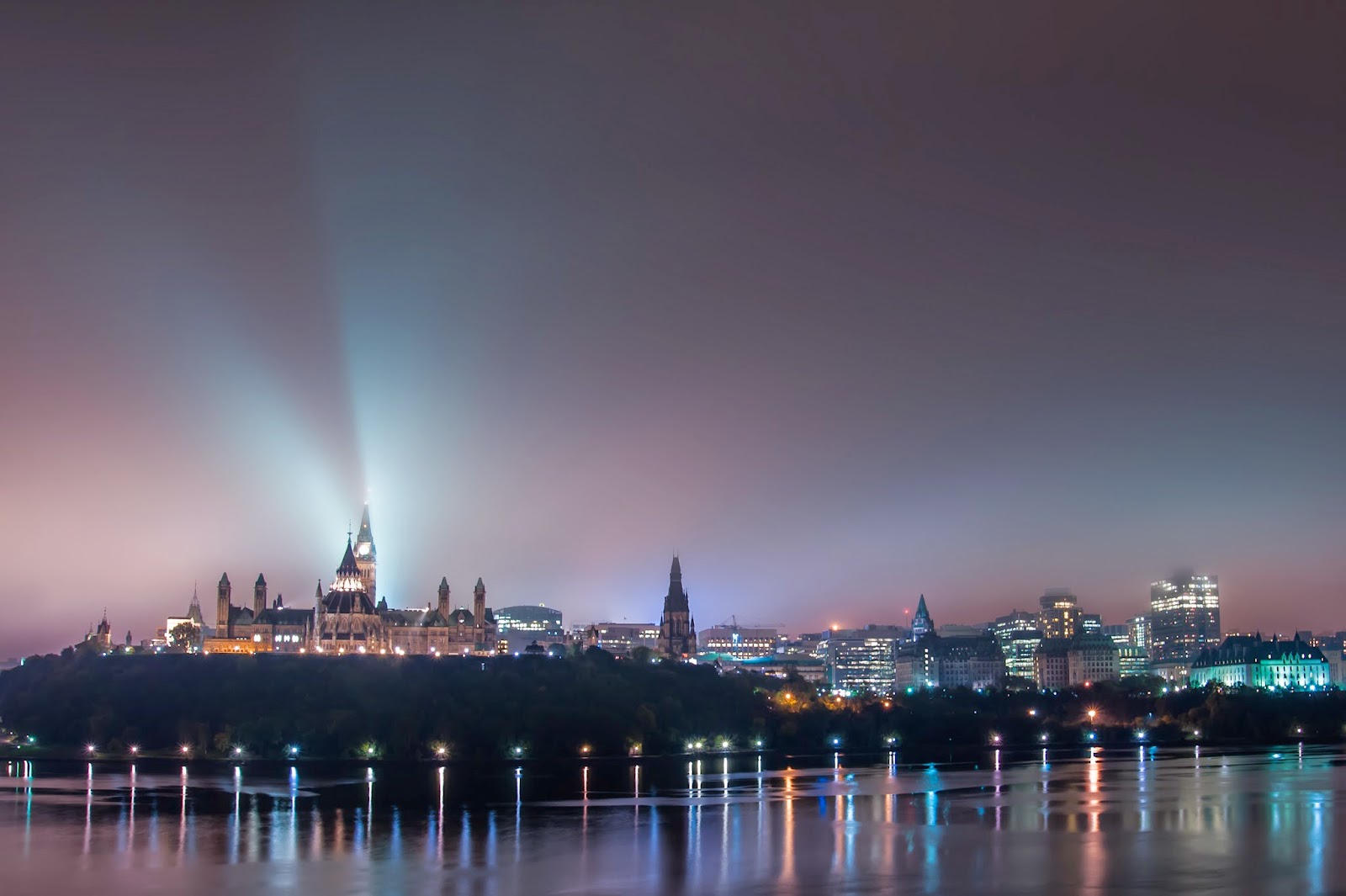 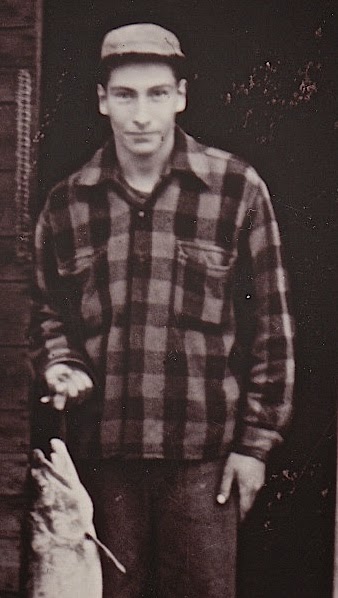 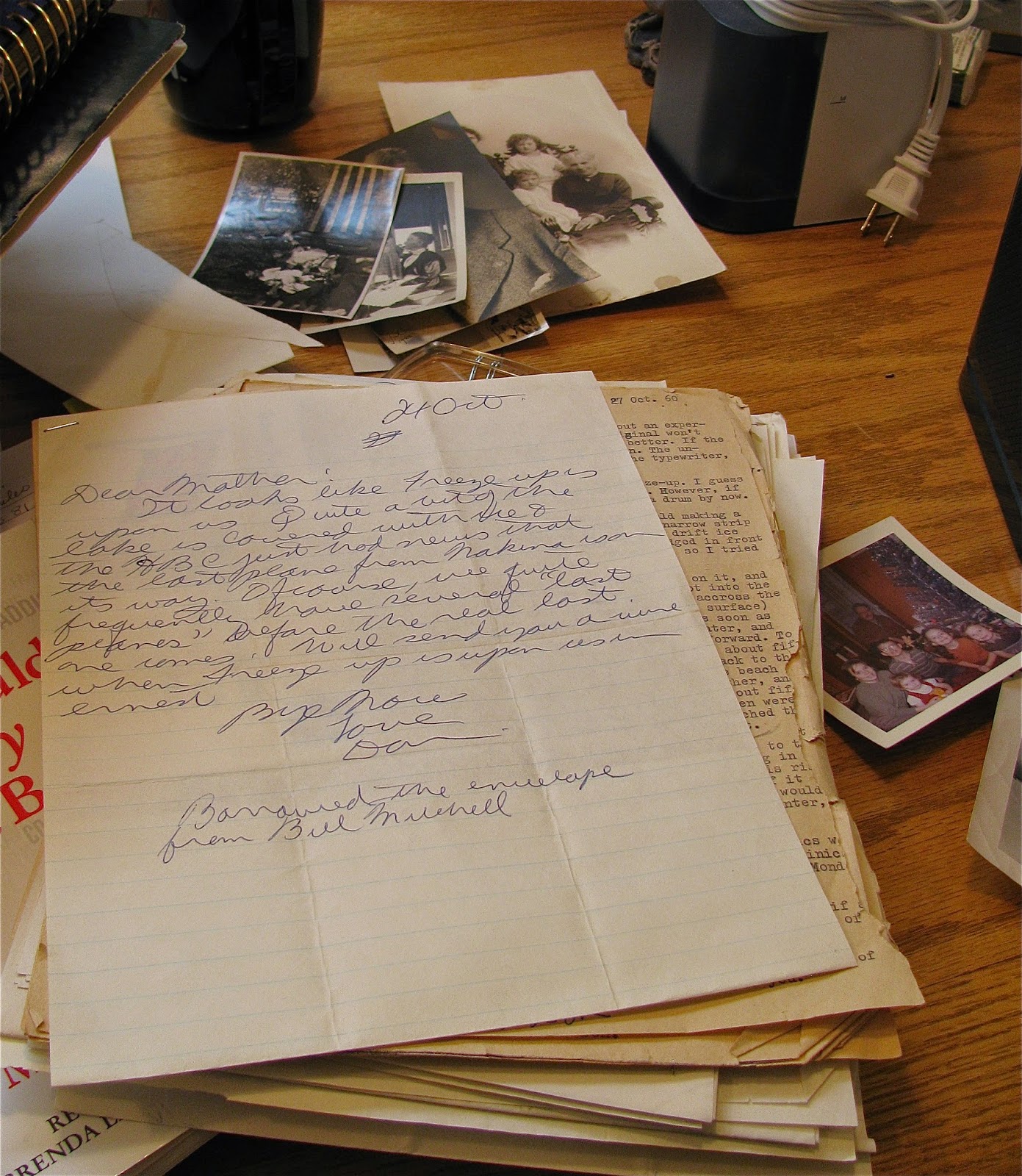 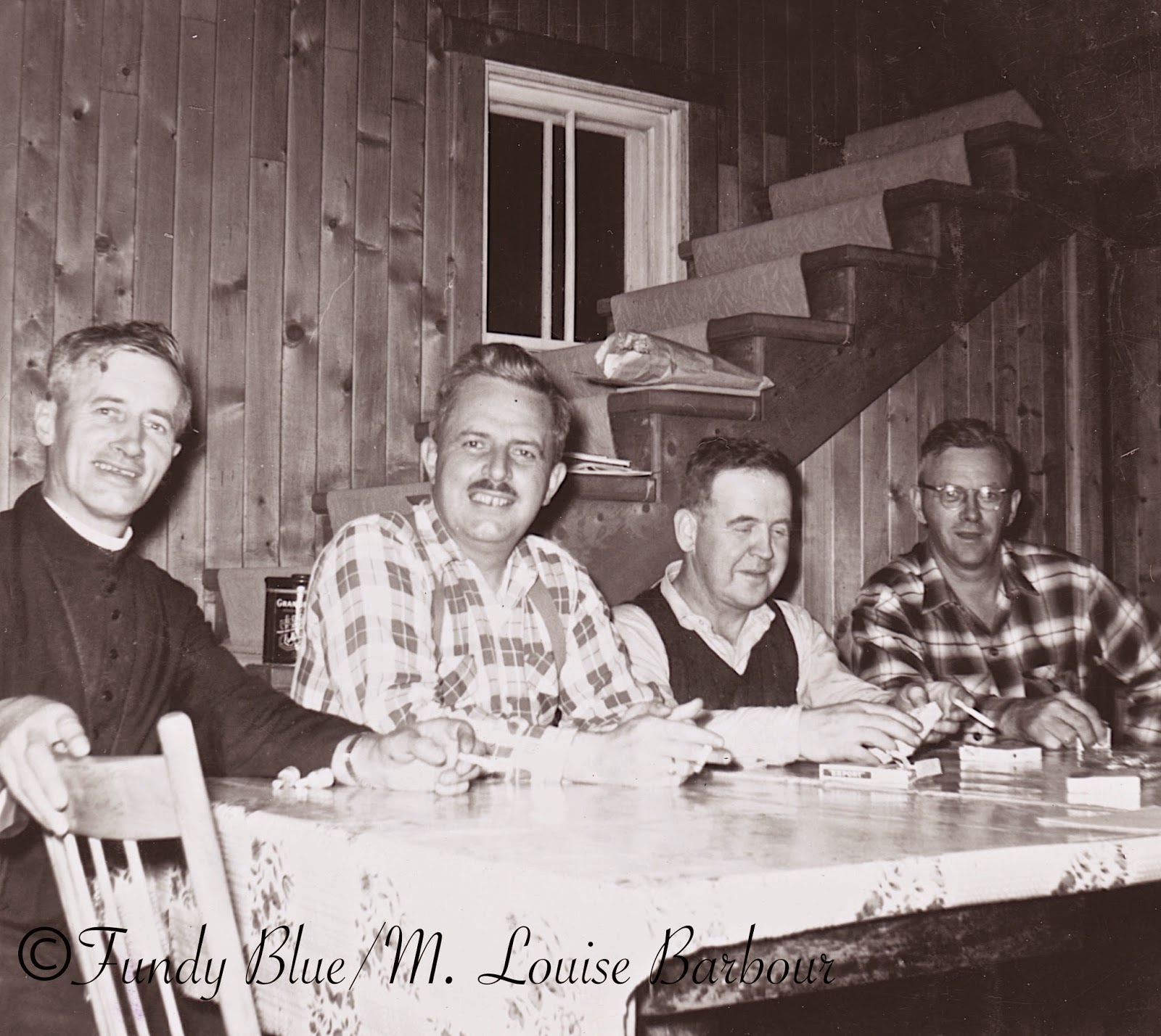 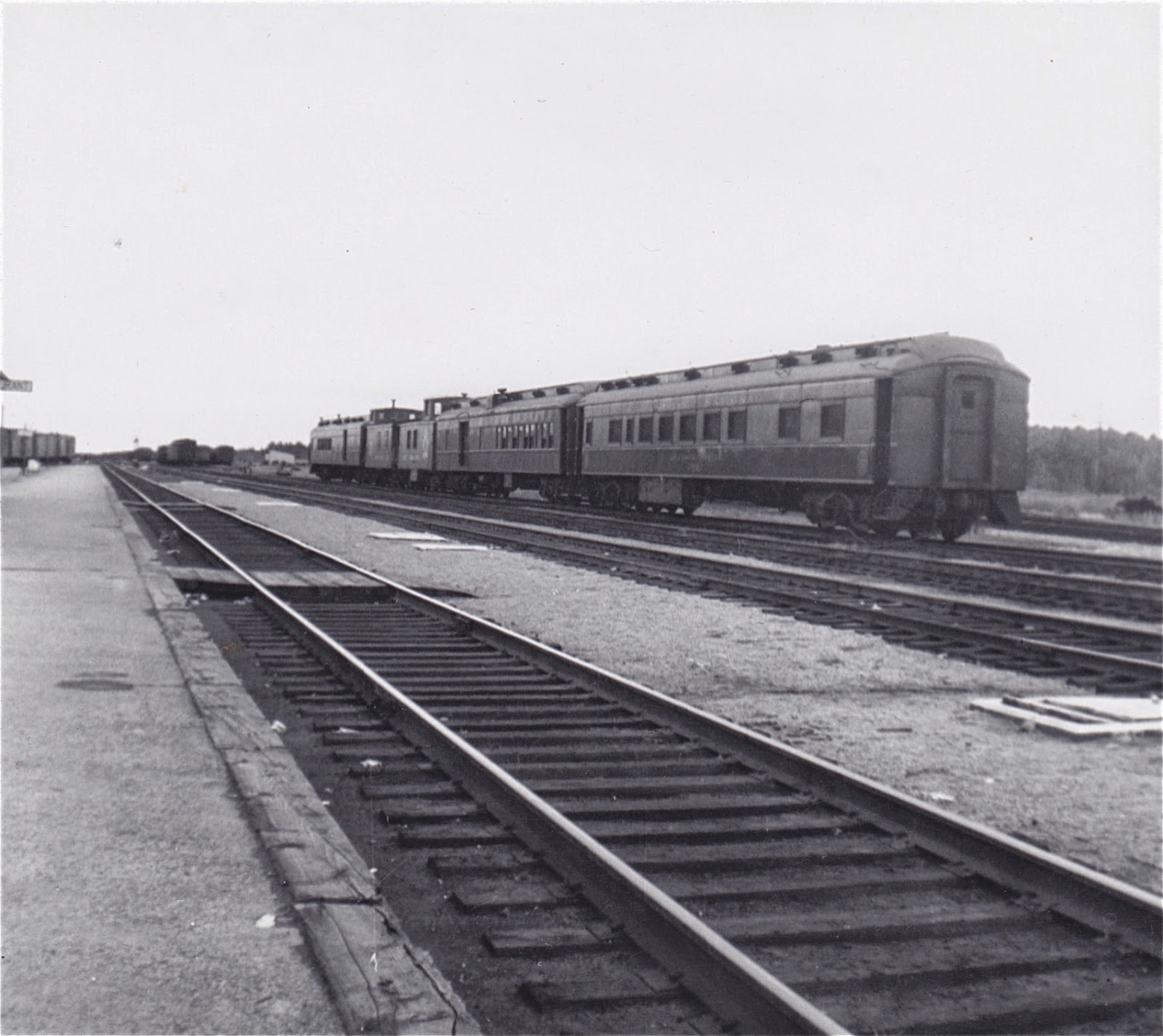 W is for water, running through everything
X is for xenophobia, and its cost
Y is for yearning, for even the dreamless dream
Z is for zero, above and below

Thanks for your patience with my reposts
during my traveling summer.

Next time I go chasing Bucket Item dreams,
I hope to be ahead of the game!