When I retired in early June, my first goal was to get healthy again.
For the first two days I slept.
The ever-increasing demands of teaching and the crushing workload had taken a heavy toll,
and my body was shot.
But on the third day, I made myself get out the door and put one foot in front of the other,
again, and
again, and
again. 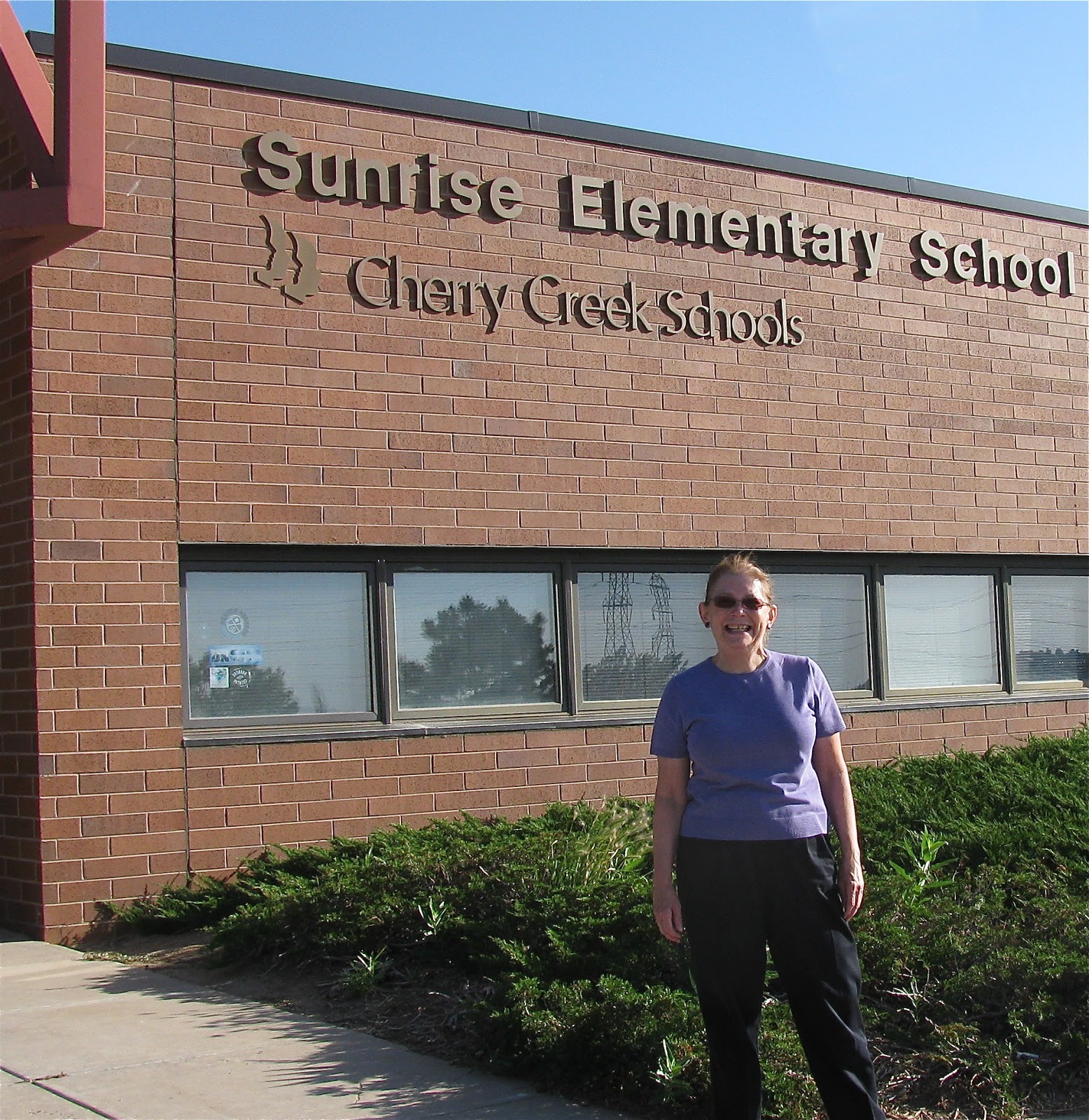 The previous summer, in Newfoundland and Labrador,
I had been shocked at the cost teaching had extracted from my body.
And it was a major reason for my deciding to retire earlier than I had planned.
(Nieces and nephews save your money from Day 1 of working,
so you, too, can retire unexpectedly early, if need be!).
Not that I couldn't and didn't want to teach - it was my passion.
And that's what worried Terry and my family and Terry's family and my friends.
I could not go less than full tilt because of my passion and my love for the kids.
So I finally listened and retired. 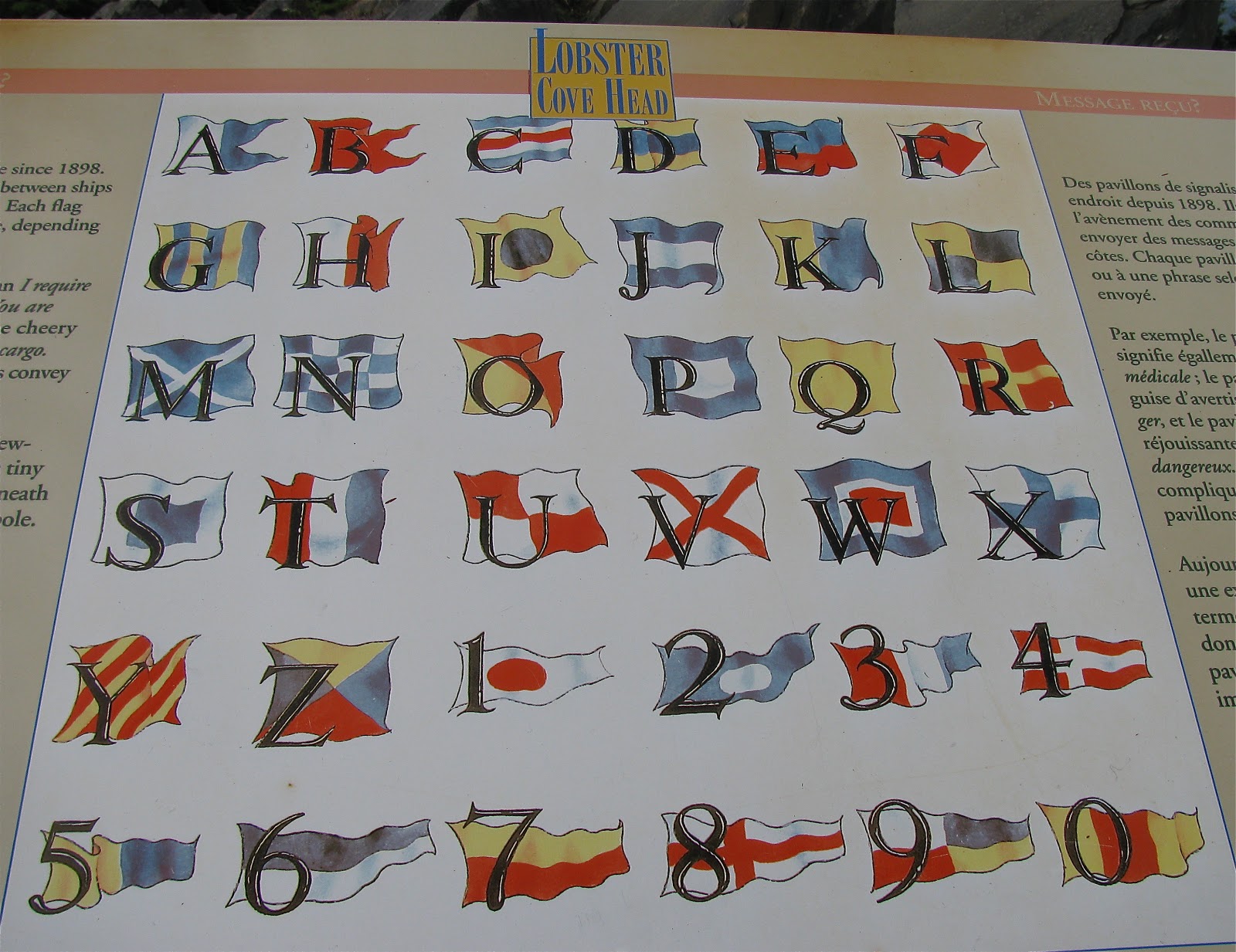 It was a leap of faith into the unknown, and it was scary;
I loved my teaching life, and I loved my paycheck!
I had always prided myself on standing on my own two feet,
and now I was going to rest on my laurels. 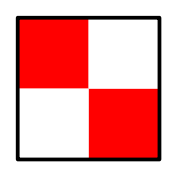 I felt I was Standing Into Danger!

I, of course, on that first day, walked down into the Piney Creek drainage on my favorite jaunt.
But I was shocked at what awaited.

Three nights before, on the day I retired,
I had finally walked out of Sunrise at 7:45 p.m.,
after more than 12 hours of working.
It was wild outside:
wind, pitting rain, tornado sirens,
and massed, bruised skies toward the south.
Terry, on the phone, had just told me he didn't think we should meet at Parkway B&G
for a celebratory dinner and drinks!
What?!

The weather was suddenly so bad, as I was driving toward the highway,
that I chickened out of getting on E-470
and drove home on Gun Club and Aurora Parkway.
When I crossed over Smoky Hill Road, the hail started,
slowly,
then pounded.
It lasted for 90 minutes.
The line of roof devastation stopped about six houses south of us.
I got Terry's point about dinner and drinks on that long, last mile home.
And I couldn't help but feel the universe was recognizing
that I was Standing Into Danger!

So when I hit the park on that first day of walking
I saw devastation everywhere.
Dang!
I missed it by not getting out on the morning immediately after the storm!
The geologist in me had been observing water levels and storm effects for years,
as well as the flora and fauna.
Why hadn't I run down during the storm?!
It would have been something to see! 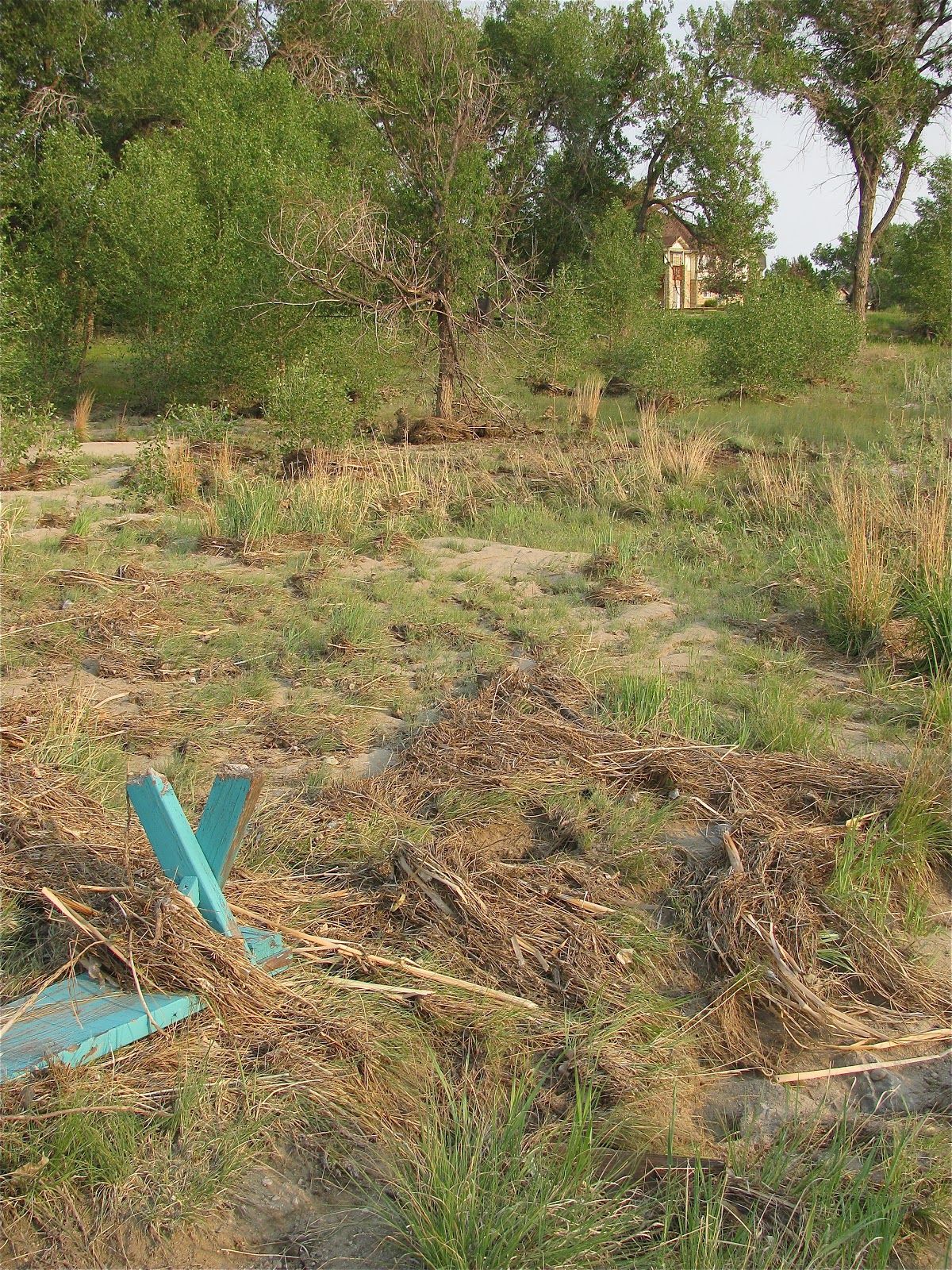 Three Days After the Storm

You'd think after 178 days of walking that day 179 would be easy.
It's never easy!
I've just got to keep putting one foot in front of another!