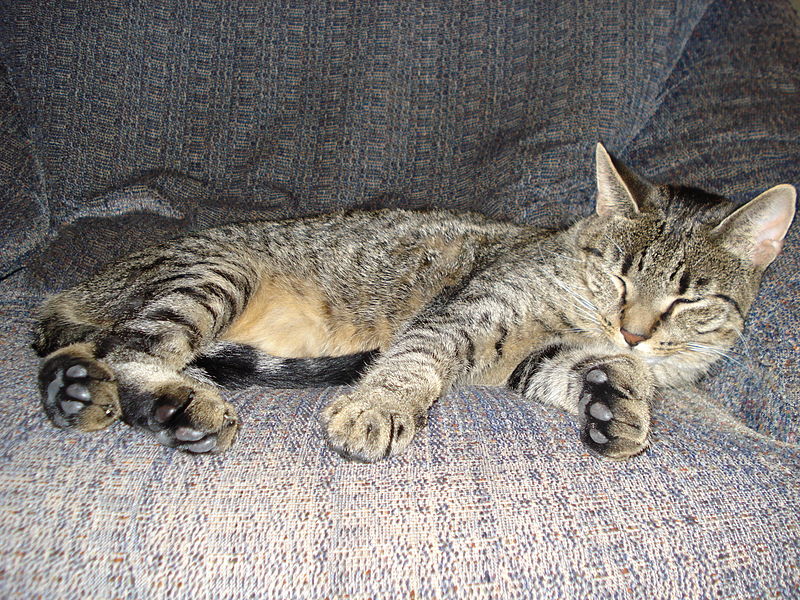 Don't I wish I could sleep like a cat?! 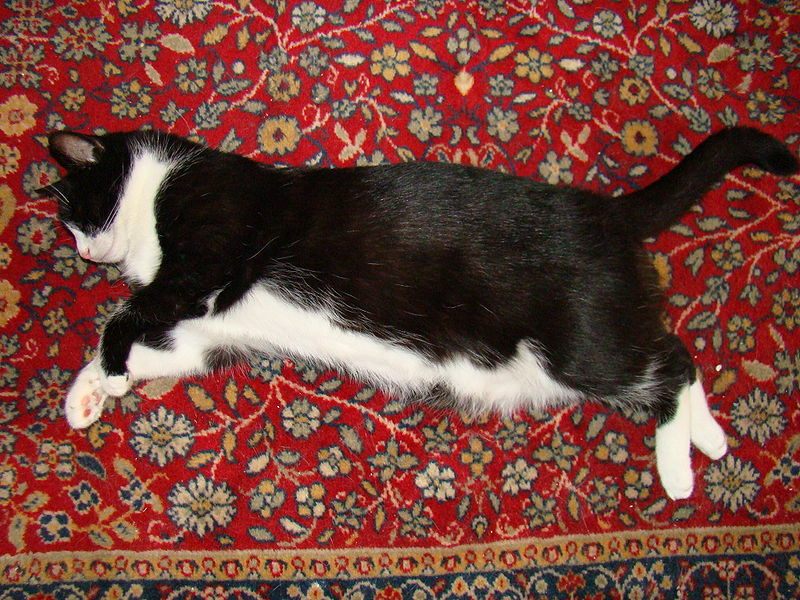 Many nights I just spin around and around in bed like a top.
Insomnia!

Night after night the E-P falls asleep within seconds of his head hitting the pillow.
"Aarrrgggg!" says the insomniac! 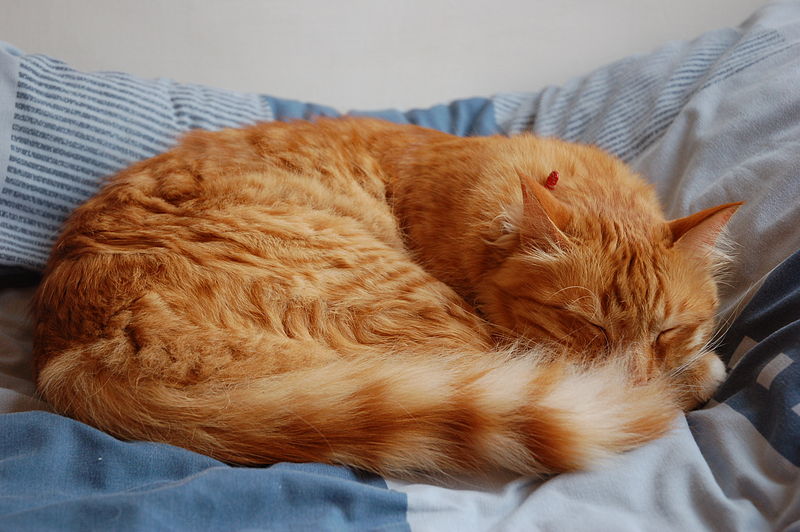 So I'm sitting awake very late last night,
and I'm reading the latest issue of Discover Magazine
in the hopes of getting sleepy. 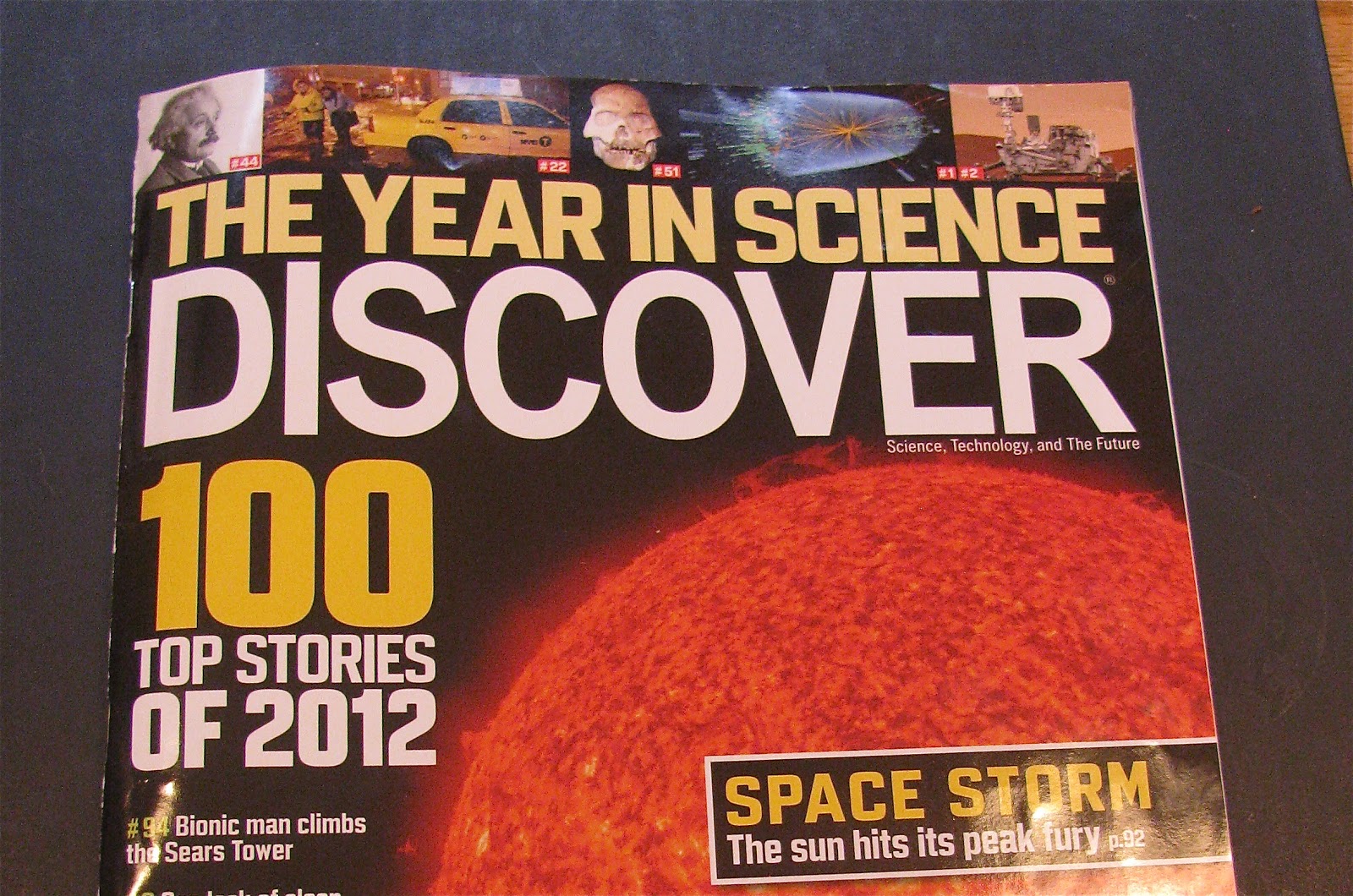 It's always inspiring!
Consider this quote from Corey S. Powell, Editor in Chief:

"Collectively the 100 stories in this issue represent tens of thousands of people-years of work -
a monumental, global effort to expand the reach of the human mind."

Oops!
Should have picked something else to help me sleep!
When I hit story #9, I discovered I am indulging in Social Jet Lag,
and this is not good!


It has significant consequences for your health.

Yikes!
I have mastered the art of SJL! 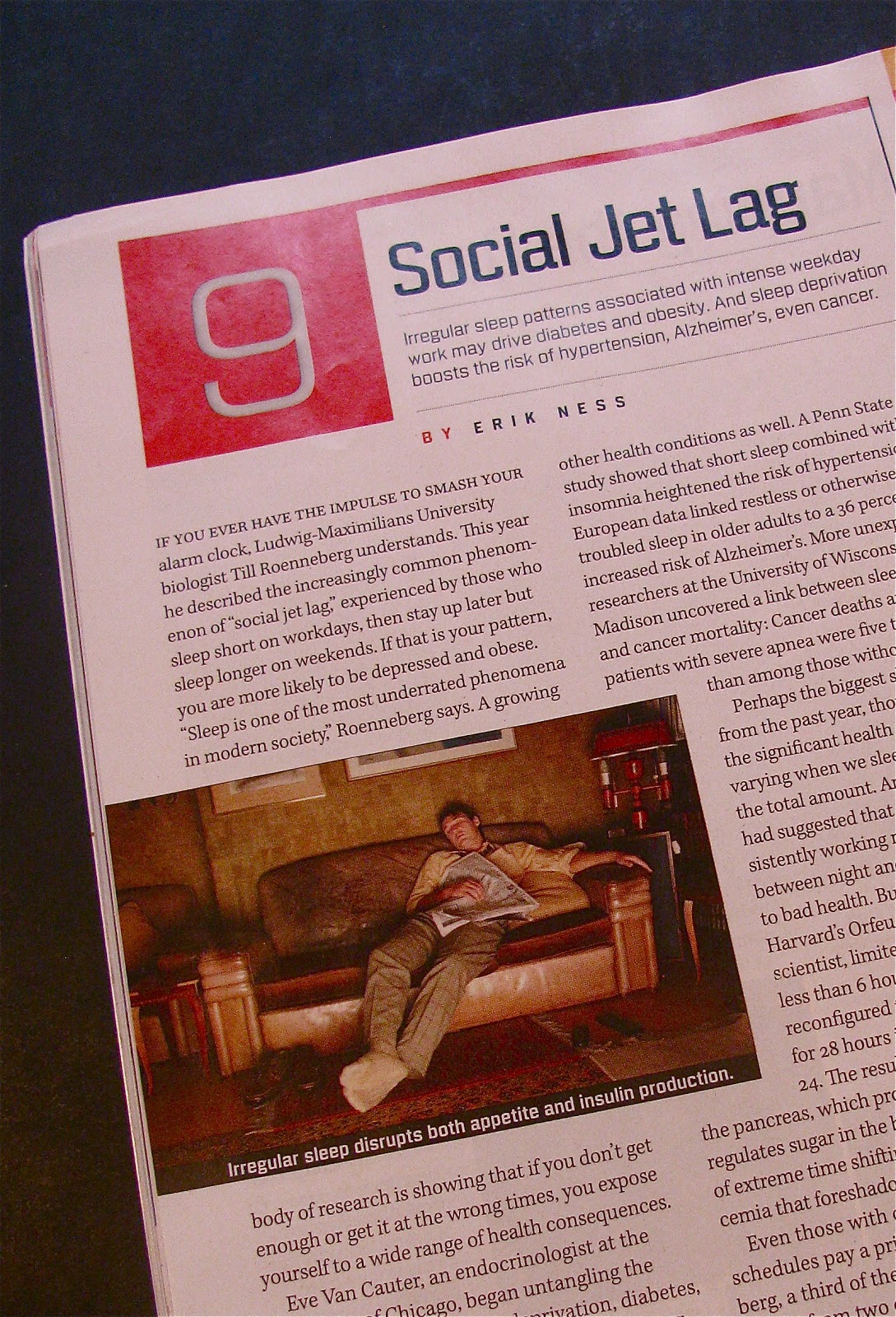 Social Jet Lag, according to biologist Till Roenneberg of Ludwig-Maximilians University, occurs when you skimp on sleep during the work week, then stay up later and sleep longer hours on the weekend. This behavior puts you at higher risk for obesity and depression.

A neurologist from Harvard, Orfeu Buxton, determined last year that depriving participants of sleep and changing their sleeping/waking schedules led to a dysfunction in their pancreases.  Subjects developed a type of hyperglycemia that is a precursor to diabetes.

But I have so many reasons for not going to bed on time!

Staying up all night to watch a meteor shower?
Been There Done That!
Many things astronomical, countless times! 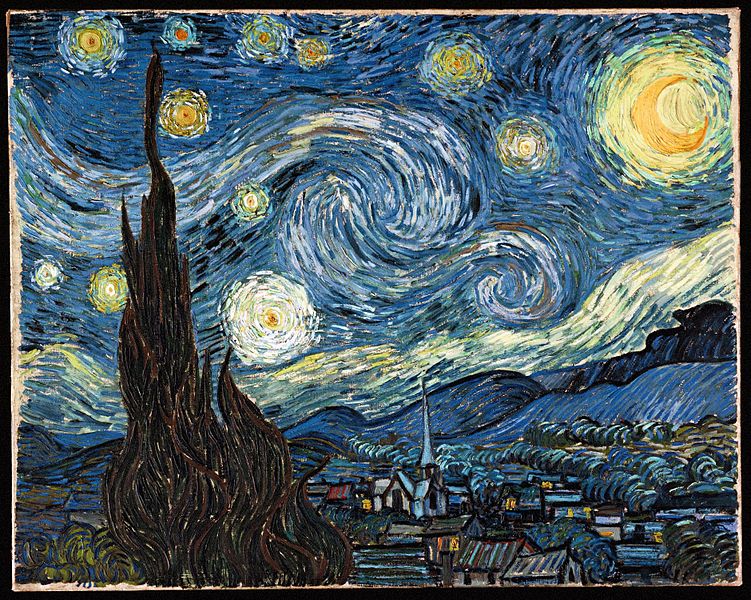 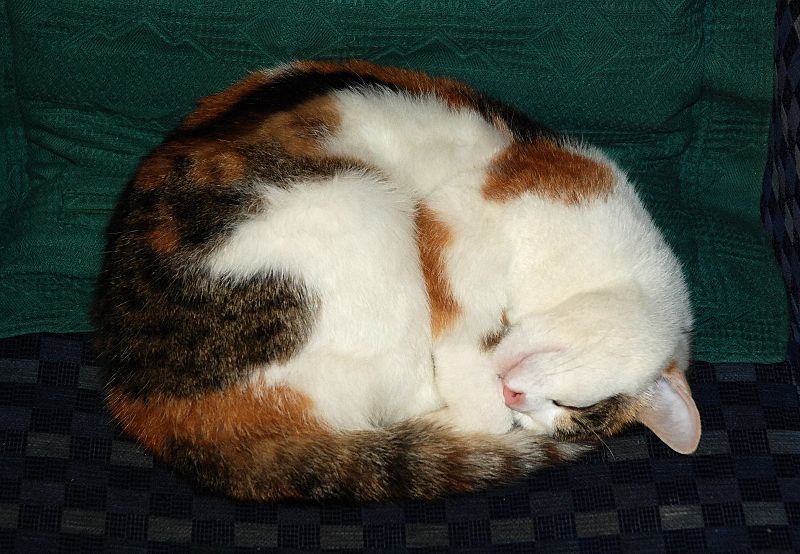 Now I've known for for a while now that too little sleep could result in weight gain,
but I always figured that you could make it up by sleeping in on the weekend.
Who knew that varying
when you went to sleep and when you got up
could be so detrimental to your health?

And the scientific evidence about the dangers of sleep-deprivation mounted last year:

University of Chicago endocrinologist Eve Van Cauter and her team have been studying the link between obesity, diabetes, and sleep deprivation for more than ten years.  Last year they discovered that the fat cells in people who are sleep-deprived metabolize glucose 30% less efficiently than those who get sufficient sleep.

Too little sleep> inefficient fat cells> too many pounds!  :0

A Swedish study discovered heightened activity in a region of the brain associated with hunger control in people who were sleep-deprived.

Too little sleep> too hungry> too many pounds!!  :0

If that wasn't enough for concern, other studies indicated that sleep-deprivation along with insomnia resulted in higher risks for hypertension and Alzheimer's.

I am seriously headed for trouble!!!  :0 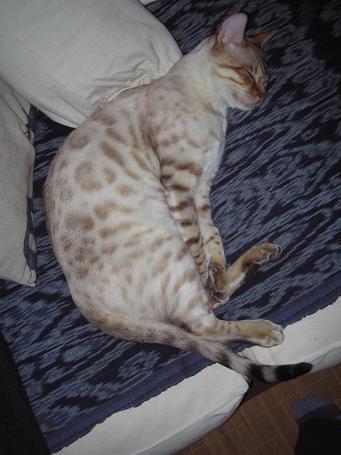 So I guess I need to start channeling sleeping cats.
They seem to have it figured out. 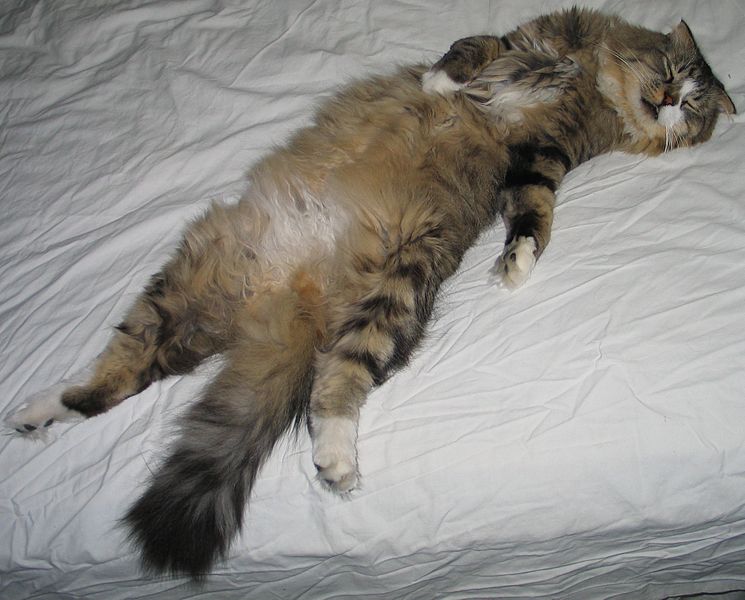 D-a-r-n!
It's way past my bedtime!
Did I mention staying up late to write blog posts?