I knew when I started on this journey
that I would face frustrating obstacles.
I am almost certain
I'll be tearing my hair out
when I try to research parliamentary records
for the early 1960s. 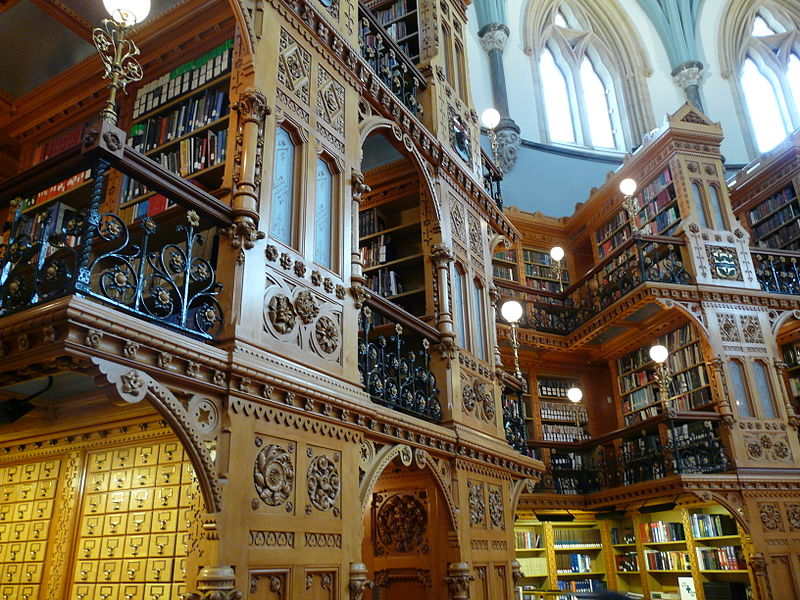 
Ditto for newspaper stories
across Canada at the same time.
Or Missionary Oblates of Mary Immaculate.
Or the Indian residential school system. 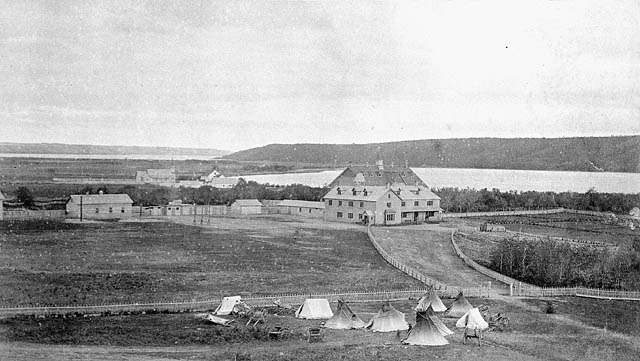 "Qu'Appelle Indian Industrial School, Saskatchewan ca. 1885
Parents of Indian children had to camp outside the gates
of the residential schools in order to visit their children.
This photograph appeared in the 1895 annual report of the Department of Indian Affairs."
http://commons.wikimedia.org/wiki/File:Quappelle-indian-school-sask.jpg

But a map!!!
I have spent hours and hours
on the internet trying to find a detailed map
of the lands to the west of James Bay
that I could post on my blog.

I know it's a trackless maze of
lake, bog, and rock;
but really, this is 2013!
We have Google Earth for Heaven's sake!

Now, I am a collector of maps!
Check this out!
I have a legal-sized,
four drawer filing cabinet
stuffed to the gills with maps,
practically every map
National Geographic has published
in the last fifty years
in duplicate or triplicate or more! 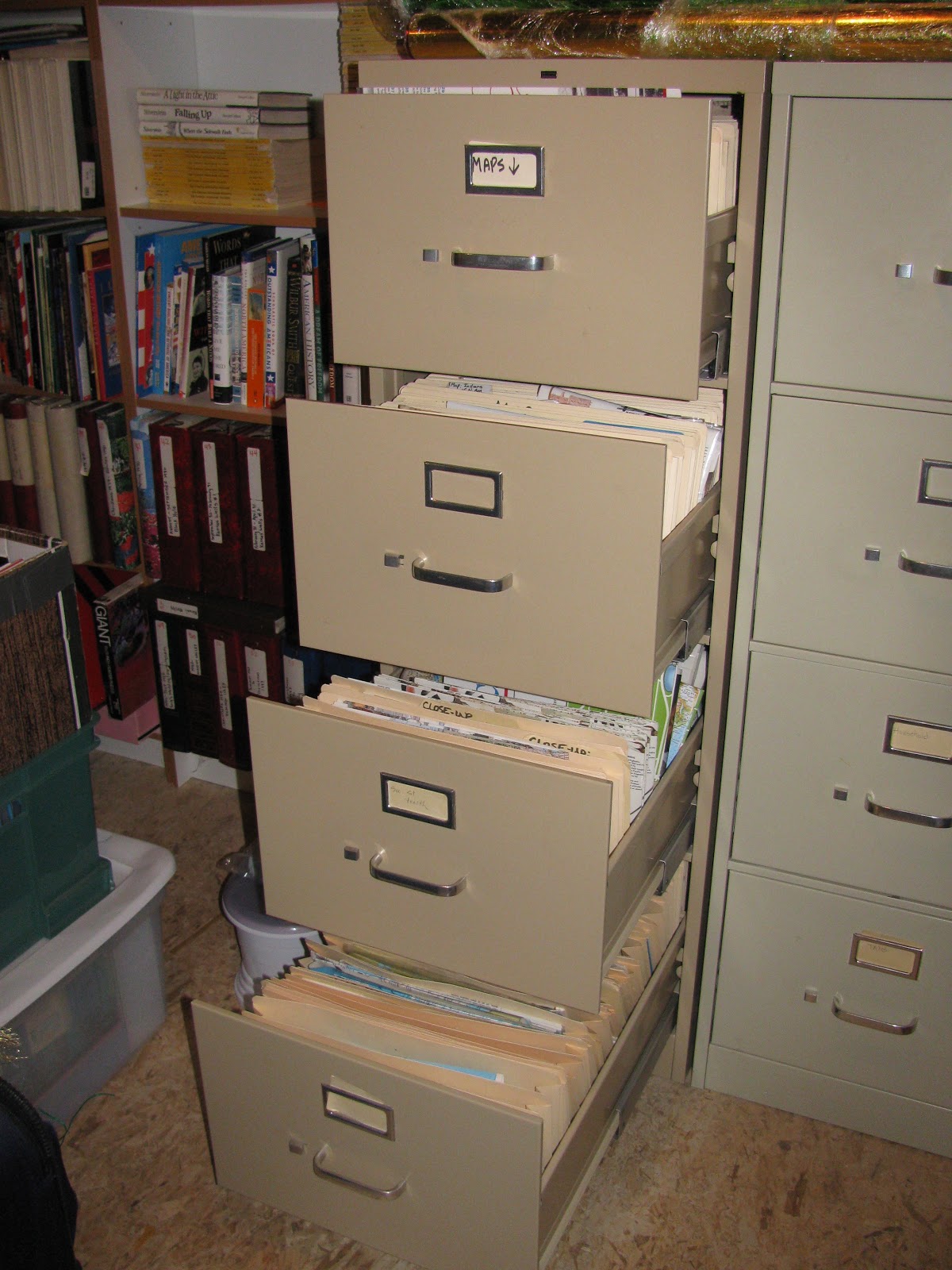 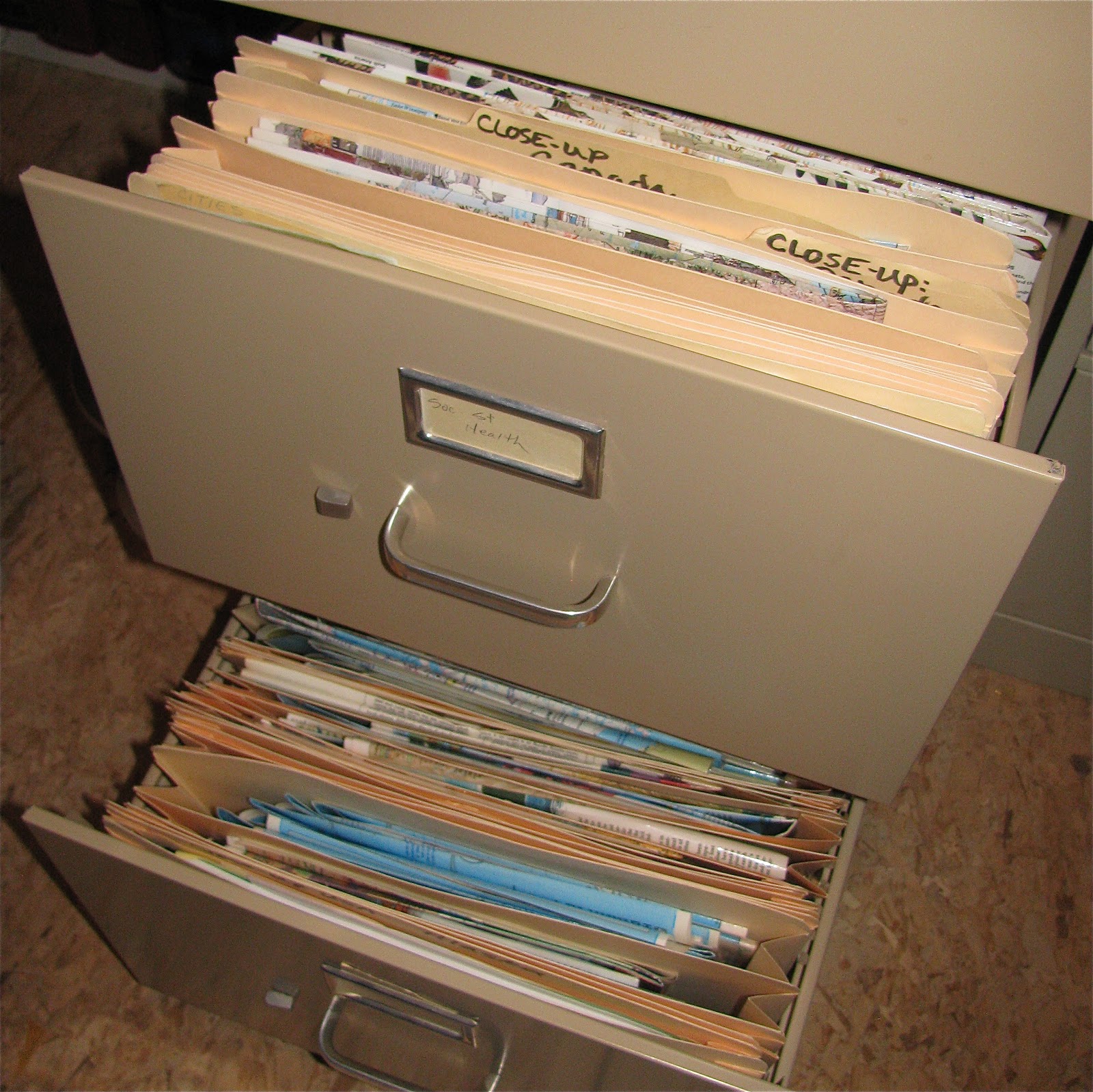 
Do you think that I could find a
detailed map of the wilderness
to the west of James Bay?
Not!

I have better maps
of the ocean floor,
the top of Mount Everest,
and the surface of the moon! 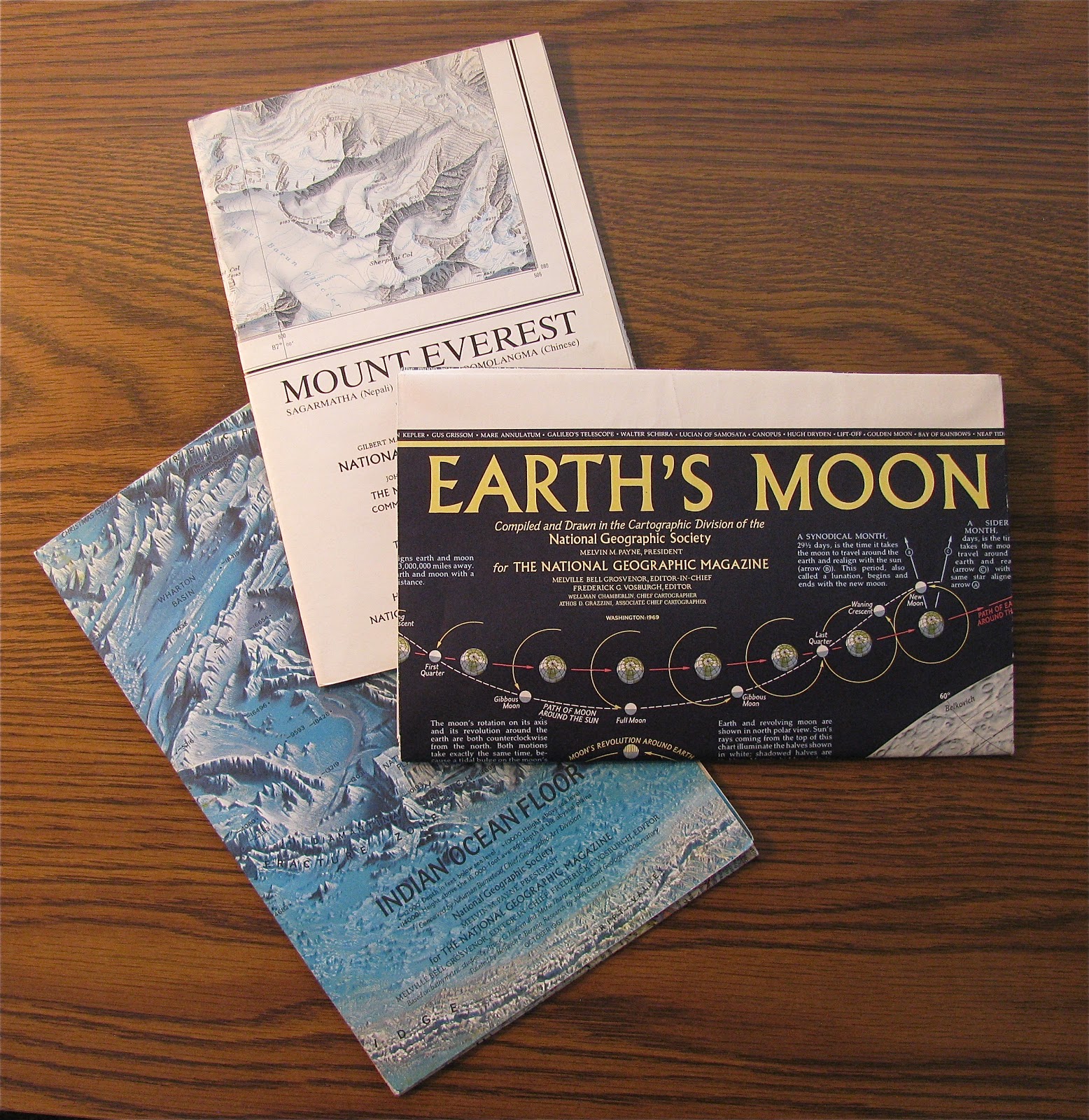 Maps Galore,
But Not What I'm Looking For!!! 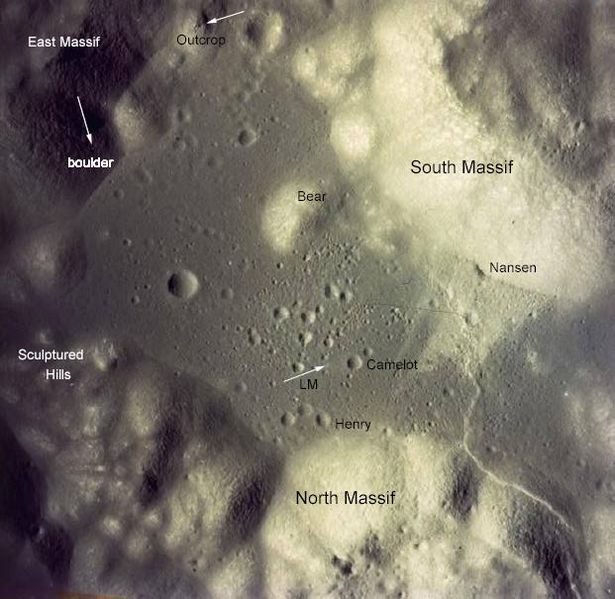 A Boulder!  A Boulder on the Moon, No Less!
Taurus-Littrow Valley
Near Side of the Moon
http://commons.wikimedia.org/wiki/File:Taurus-littrow-valley.jpg

As a matter of fact,
my best NG map for the area,
The Making of Canada:  Ontario
Washington D.C., June, 1996,
has a big paragraph in purple ink
slapped down on top of
Lansdowne House and Lake Attawapiskat
like they are of no account
to anyone in the world! 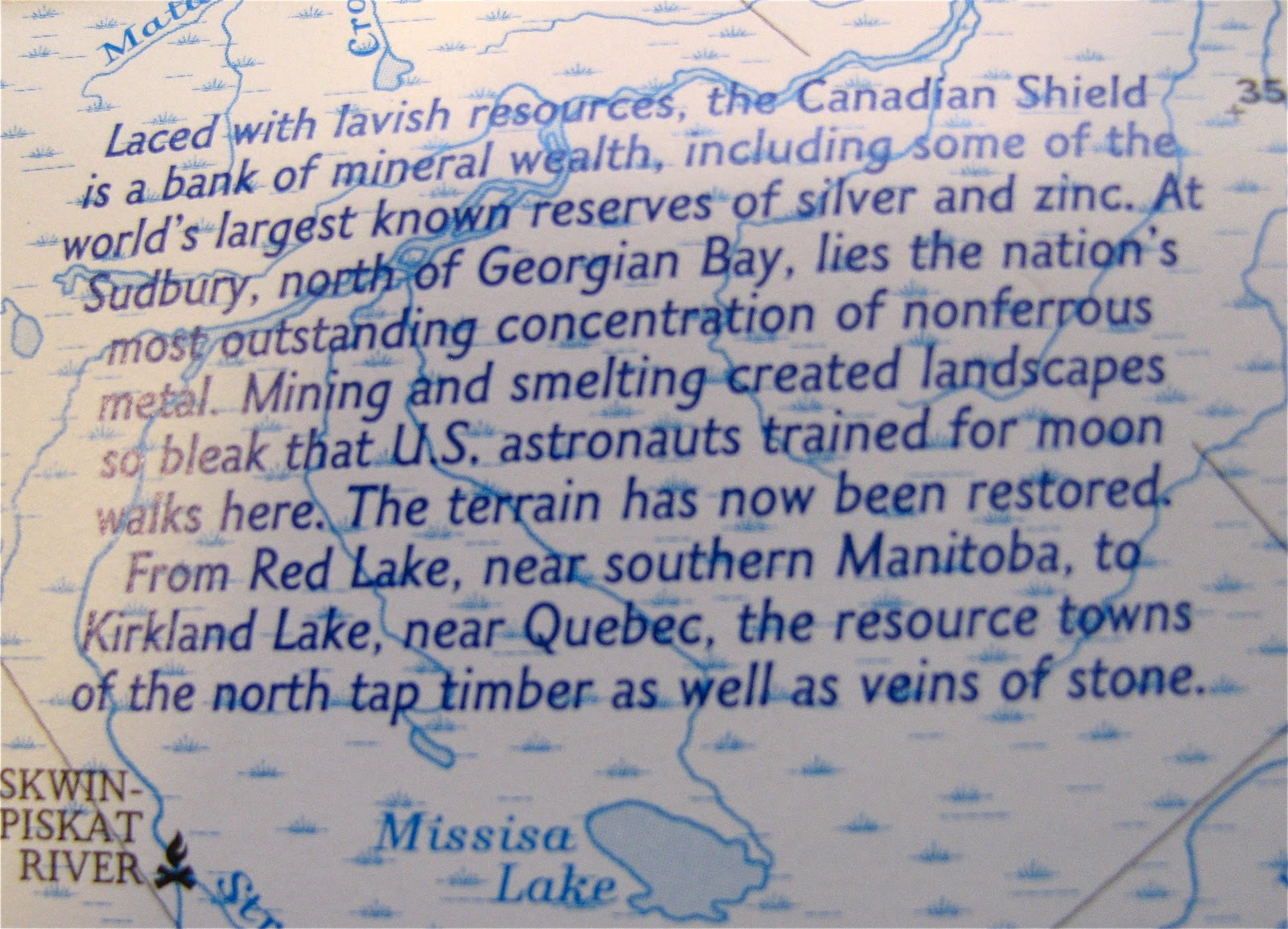 
I tell you!
I am FRUSTRATED!!!
I am reduced to one option:
I am going to have to draw my own map!

Now you have to know ~
I love maps!
I used to entertain myself drawing maps.

My third graders all had to draw, color, and label maps.
I called it CSAP practice!
(The Colorado Student Assessment Program)
If third graders could neatly color in
blue for the ocean around Iceland,
then, for sure, they could neatly bubble in
their answers on the CSAPs properly!

So look for my map in the not-too-distant future!


Meanwhile, I leave you with my favorite railroad song!

24 Hours Later:
Ah Ha!
Call me anything but "Not Persistent!"
I found a map,
so you are saved from my rendering
of the landscapes of my heart!
It shows Oba, Nakina, Fort Hope, Lansdowne House,
and Lake Attawapiskat!
It even shows the railway tracks!! 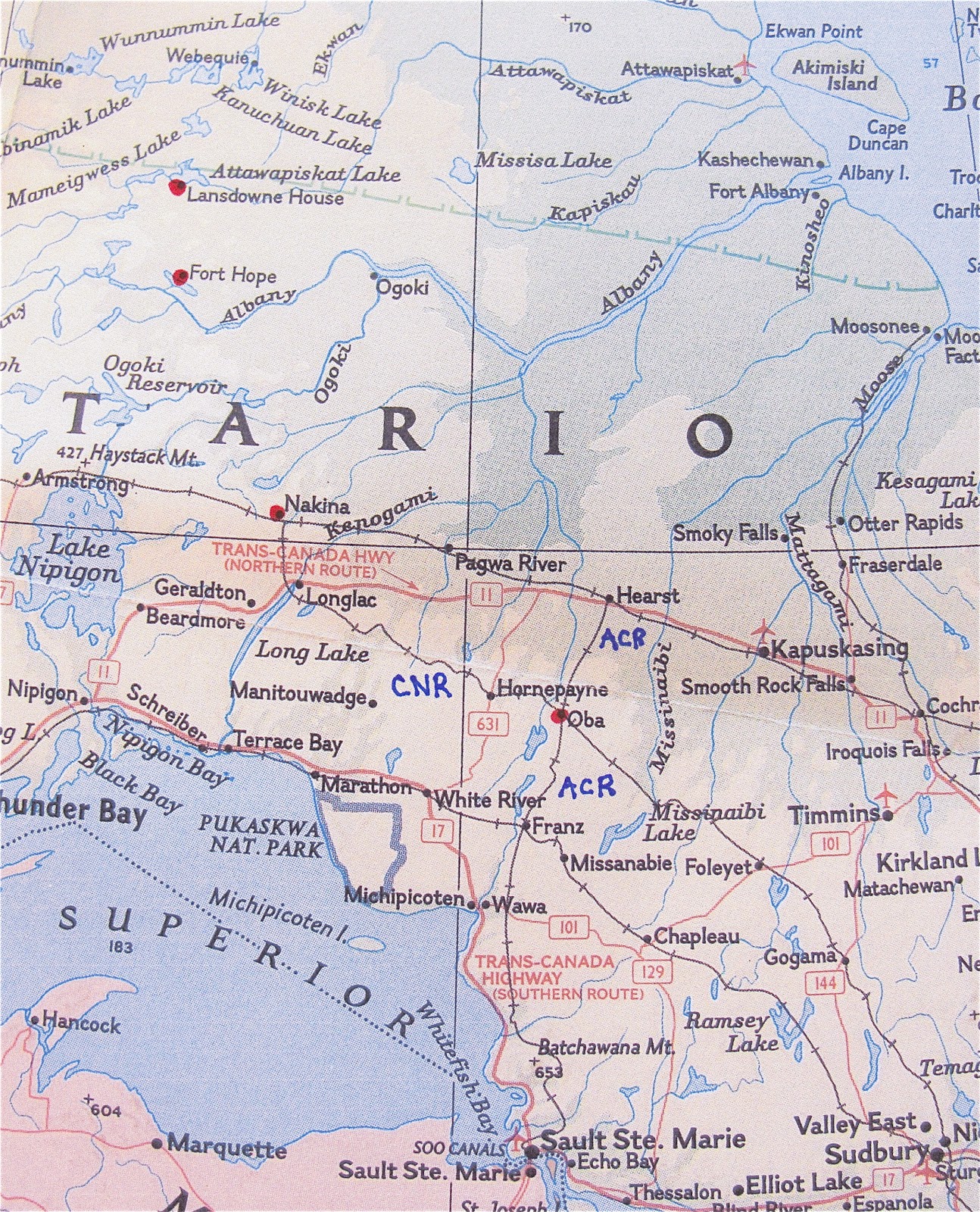 
And I found my misfiled NG
The Red Planet of MARS map!
Which, sad to say, was published
twelve years before the above map ~
with every bit as much information ~
and it's another planet!

No wonder the Canadian government
had such a difficult time
taking care of the James Bay region Indians.
They probably couldn't find them!