As I said in my previous post,
I am no longer living with the Ever-Patient Terry.
He is now Anonymous Grumpy Cat! 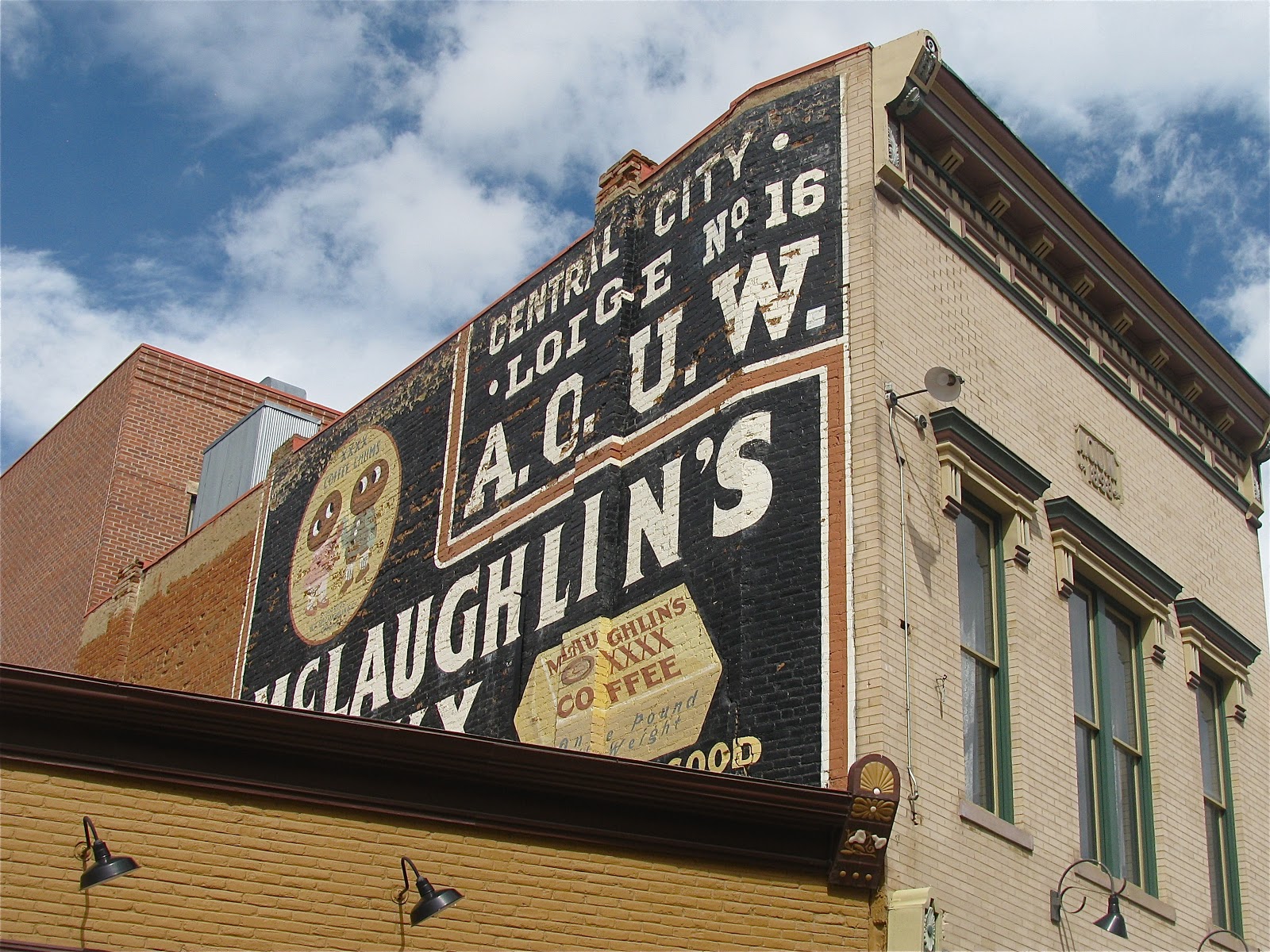 The plan was that I was going to
find and photograph
Sheriff Billy and Mary Cozens' home
on East First High in Central City,
while Terry played blackjack at the Bonanza.
Then I was going to join the E-P
at the blackjack table.

Well, unbeknownst to the two of us,
the Bonanza had just changed
its blackjack table rules
to disallow doubling down on any two cards ~
now doubling was only to be allowed on 10s and 11s.

While that may have made things simpler for me,
who can never remember the rules
for doubling down with Aces,
it also made the game
less favorable for players. 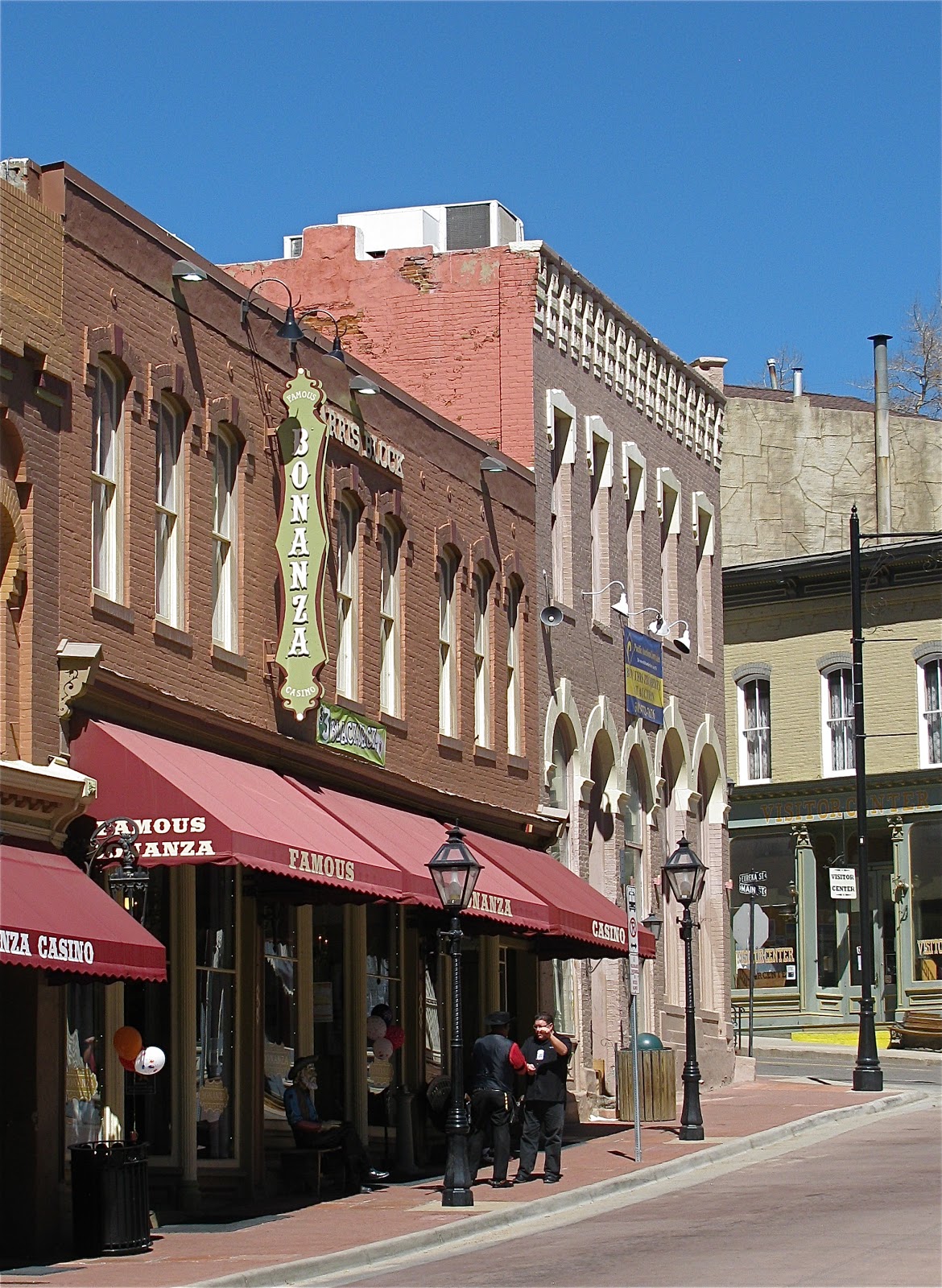 
Terry left the blackjack table in protest
and wandered around,
while I hung out at the
Gilpin Historical Society Visitor Center
and went on to happily photograph
Washington Hall, Williams Stable, and the Cozens home. 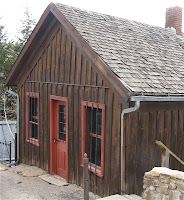 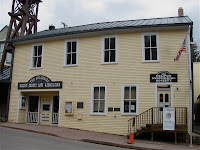 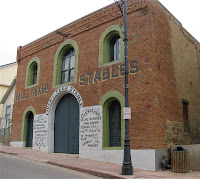 Like the E-P would know where any of these places were!
Like I couldn't entertain myself for hours in these pursuits?
Like maybe having two cell phones might be a good idea ~
instead of sharing one!

By the time we reconnected,
the E-P was feeling glum
and under the weather.

To salvage his afternoon,
we went to the Reserve
to watch the Kentucky Derby. 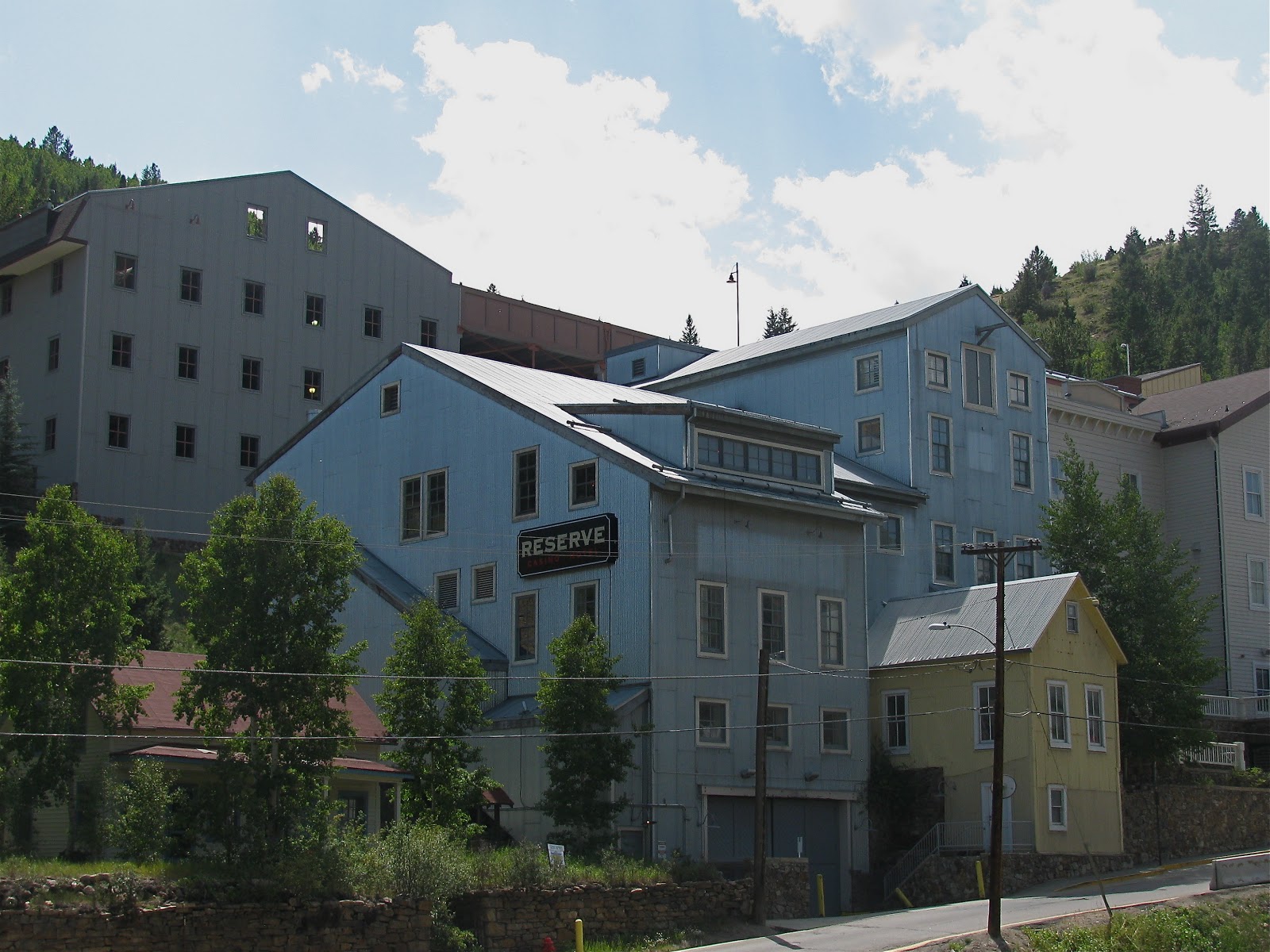 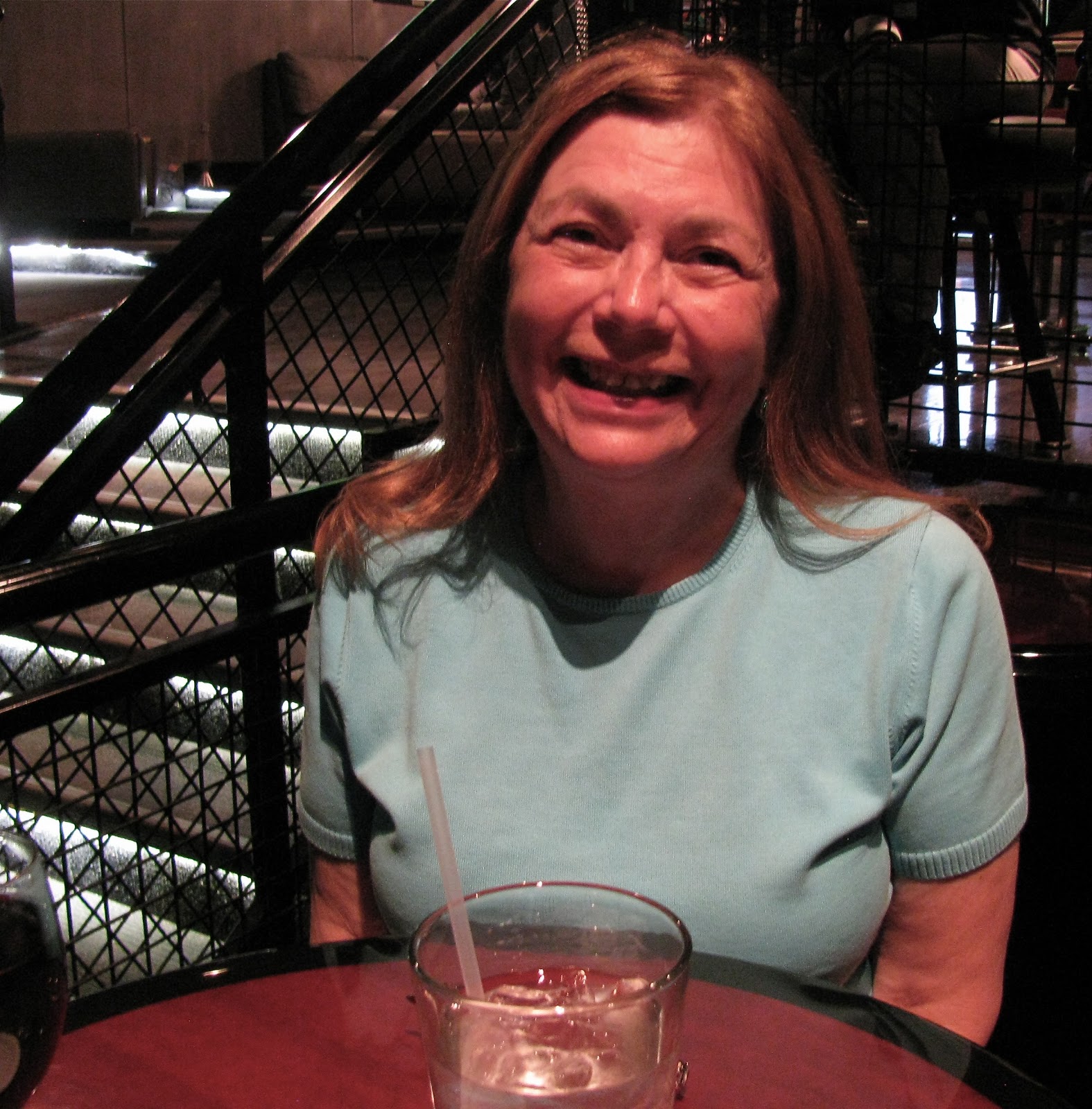 E-P couldn't raise any enthusiasm for the race. Most atypical!
In the last few seconds, when his horse Orb pulled ahead and won,
the E-P perked up.

Mine, Frac Daddy, finished 16th.
Had I known Sara Drill, baby, drill Palin
had bet on Frac Daddy,
I'd have bet on Joe Kernen's choice,
Normandy Invasion, and still lost!
Typical!
No Derby hat for this fashionista-NOT!

We went back to the Ameristar,
and the E-P-NOT! collapsed on the bed.
That was the first time I realized
he was now a Grumpy Cat. 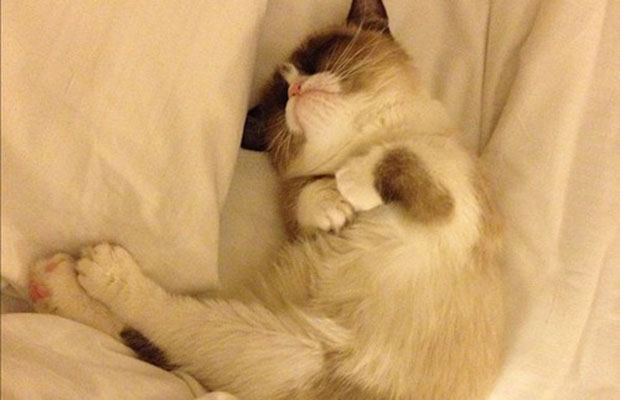 
I went down to the Star Club
to make him a plate of food ~
being polite Canadian good girl bred,
I had to explain the predicament.
The Star Club hostess was ready to send in
security, doctor, and ambulance.
My little Anonymous Grumpy Cat (AGC)
would not have been happy! 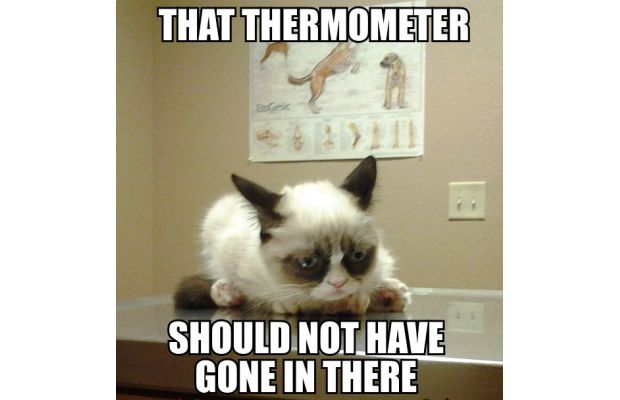 The AGC stayed in bed
almost until it was time to
check out the next morning ~
only getting up once in the night
for a brief run at video poker!
This had never, ever happened before.
Normally the AGC would have been up most of the night!

Home we went, and the AGC tumbled into bed.
He stayed there until Wednesday morning.
This ~ too ~ had never, ever happened before.
The AGC never misses work! 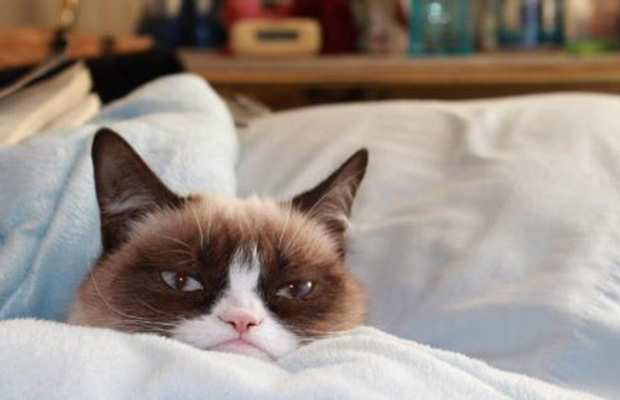 The AGC insisted on going to work.
And I insisted he get to the doctor!
He did both and came home in a rare mood!
ANONYMOUS GRUMPY CAT in capital letters! 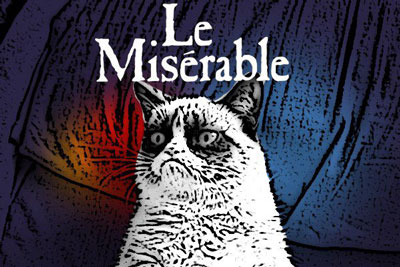 In the AGC's defense,
I will say he was delirious with fever
until the antibiotics kicked in;
but ...
we landed in one of the most irrational,
rain-puddle stomping squabbles ever!


It started like this:
AGC:  Has our Hawaiian condo vacation deposit cleared the bank?