I regret to report
that I am no longer living
with the E-P.

Over thirty years in a relationship,
and it's come to this.

Consequently,
I have gone over the edge.
I've come undone.

The kind, sweet, gentle man
I married almost twenty-nine years ago,
has morphed into an Anonymous Grumpy Cat! 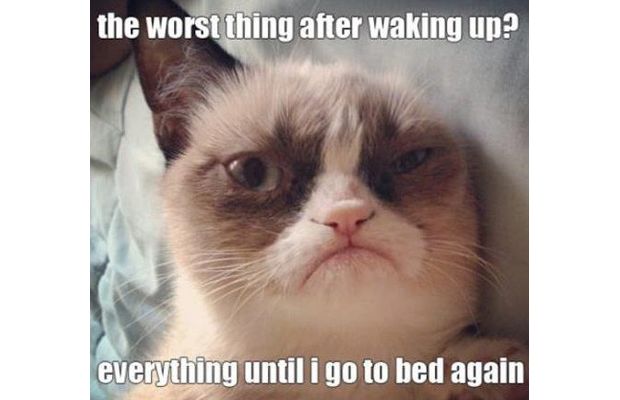 
This transformation,
I now realize,
was underway a couple of weeks ago
when he began asking me ridiculous questions.

For three nights in a row
the Ever-Patient said,
"Would you like to have some of my foot cream?"

I couldn't take it any more!
I was sitting in the bedroom
carefully massaging magnesium oil into my feet
while he was observing me from under the covers. 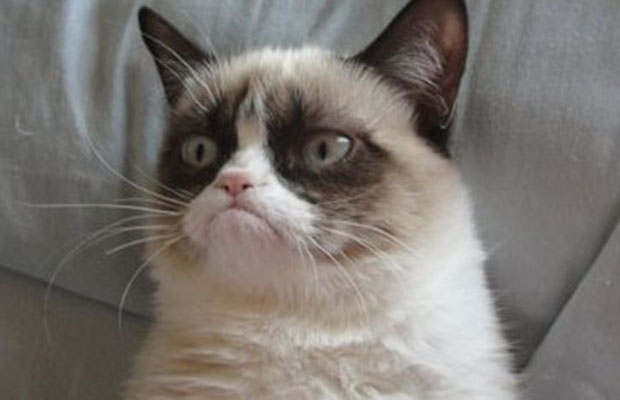 
"What's with the damned foot cream?"
I blurted on the third night.
(In my defense, I am pointing out
that I was in serious pain
and had been so for a number of days.)

"You keep spraying hair de-tangler on your feet every night."

"You have all those cans of de-tangler in the bathroom.
You've been spraying it on your feet every night.
At least you're using it."

Does he seriously think
I'm spraying hair de-tangler on my feet?
I know I've often told him
that I'm a hobbit ~ but really?
My pampered tootsies
bear no resemblance to Merry's or Pippin's feet!

Even when riding on a bull elephant
in the jungles of Thailand,
when I most definitely was not a Fashionista,
my tootsies were pampered, pedicured, and poppy red. 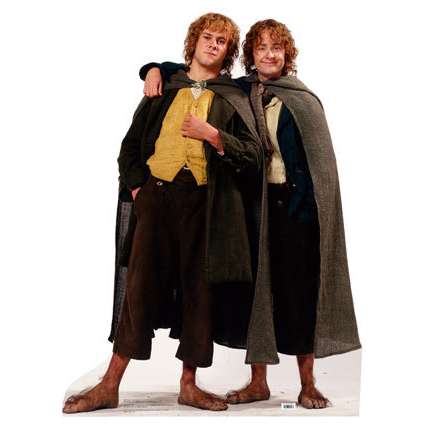 Proof Positive:
No hobbit feet
for me!


"It's magnesium oil ~
it's supposed to take away pain and stiffness.
N... told me about it."

"Don't tell me you've fallen
for another woo woo idea
from a woo woo friend of yours."

He is often concerned about some of my friends
who are into reincarnation, spirits, and herbs.
He is uncomfortable when I say I'm half Druid. 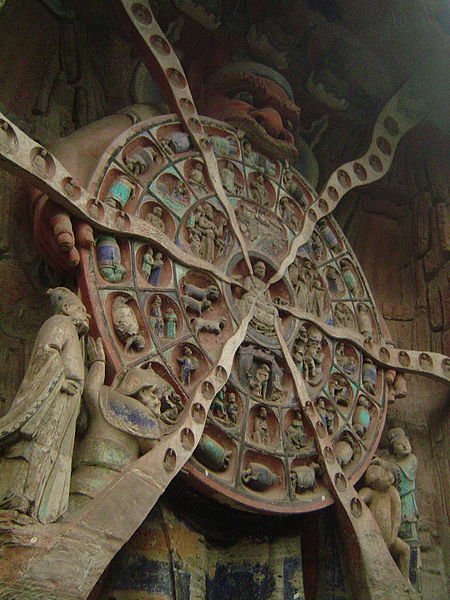 
He calls my friends "Woo Woo,"
or he hums the theme from The Twilight Zone.
He does not get true flower power.
He does, however, know
when to stop a losing line of conversation.

"Well, I hope it works.
My foot cream is here any time you want it,"
says the E-P turning out his lamp.

I should have known then something odd was going on.
Ridiculous!
Hair de-tangler on my feet?