Fundy Does the movies: Gravity


I have just two words
for the movie Gravity:  See it! 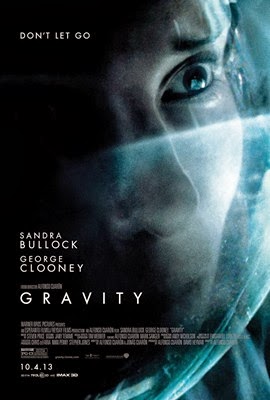 For once the Ever-Patient Terry
did not have to be dragged to a space drama.

He, who never goes to a movie
without checking the reviews,
knew that Rotten Tomatoes
gave it a whopping 98% rating.
The E-P was good to go!

I, who loves space dramas and
who never looks at a review
before seeing a movie,
was rearing to go!

Gravity did not disappoint!
It grabbed us in the opening seconds
and carried us on a thrilling ride
to the harrowing closing scene.
It was as if we had lived it.

For the first time ever,
Terry said, "I could see that movie again."

Briefly, the plot is this:
Three astronauts take a routine spacewalk
to service the Hubble Space Telescope. 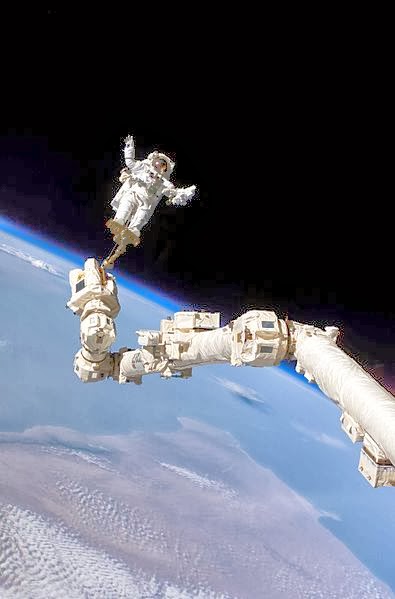 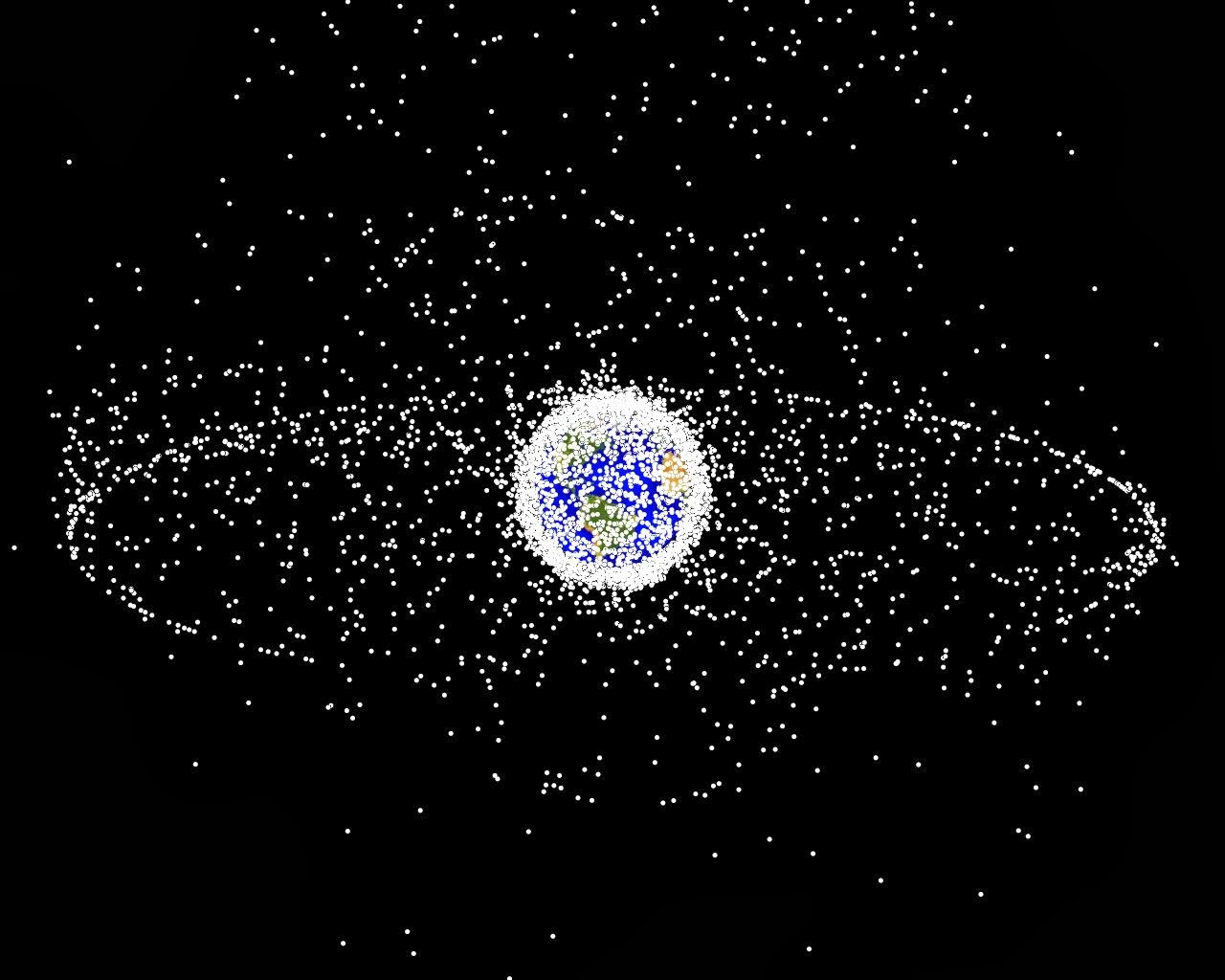 
They need to abort their Extra-vehicular activity
and return to the space shuttle Explorer immediately.
The debris hits before they can,
and only two astronauts survive the onslaught.

Dr. Ryan Stone is untethered
and tumbling out of control in space.
Astronaut Matt Kowalski must retrieve Stone
with his thruster pack (MMU),
and together they must find a way
to survive alone in space
and cut off from communications with Mission Control. 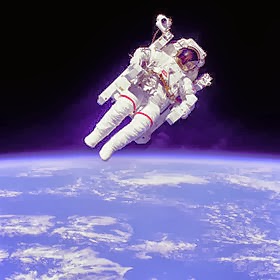 I have followed the exploration of space
since I was a small child.
I would dearly love to orbit the Earth
and travel to the moon and beyond.
This movie made me feel like I was in space.
The stunning 3D images
highlighted the fragile beauty of the Earth
and the dangerous beauty of black space. 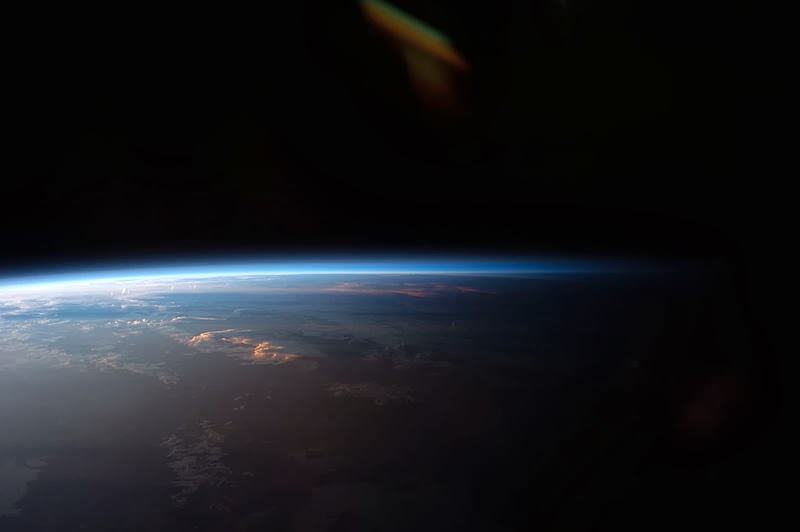 I can hardly begin to imagine the technology
involved in making this movie look so real,
especially the way the actors moved in zero-gravity.

The work began with mapping out the entire movie
using computer-generated animation.
This previsualization determined how the actors performed.

For some scenes, the actors swam through
their movements underwater.

For others, they were suspended from wires
and filmed while puppeteers moved their bodies.

The filmmakers Emmanuel Lubezki and Tim Webber
created a light box
where the actors were suspended
and moved as little as possible.
Meanwhile the set, the lighting, and the cameras
moved around the actors.

In postproduction the live action and
computer-generated animation were combined,
the wires and other apparatus digitally removed,
and more special effects added.
The end result was so real,
I felt I was there too,
weightless in space and fighting for my life.
(Source:  NBC News Science)