Monday Morning Music Break ~ Passenger! OMG, Where Have I Been?


Recently my favorite radio station
has been playing a certain song a lot.

It has to be a lot,
because I mostly drive short distances,
and that's about the only time
I listen to the radio.


The first time I heard the song and the singer
a few weeks ago,
I thought the singer had an odd voice.

Okay, I'll come clean ~
I thought he had a weird voice.

But he sure made me sit up and listen!

The song was so powerful, so unforgettable!
I started hoping that it would come on again (and again)
and that the DJ would say who the singer was. 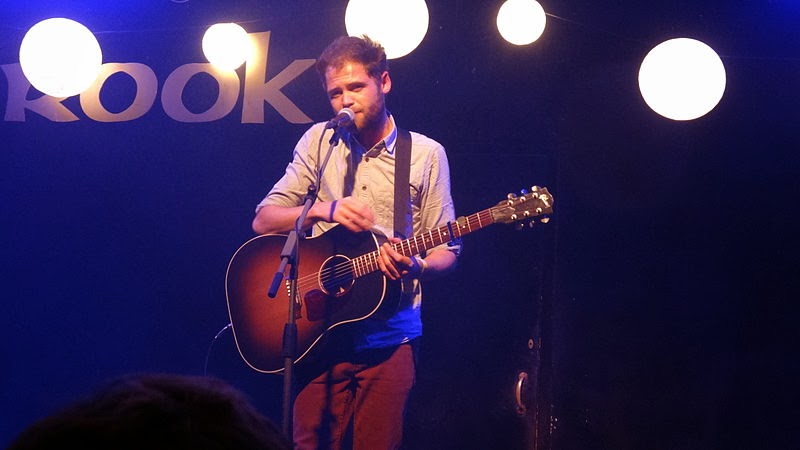 
I have a nineteen year old Saturn
with windows you roll down by hand.
No Sirius with helpful song identification.
No luck with a DJ either.

Finally I just typed
"and you let her go"
into You Tube.

Where have I been?

I'm sure I've added a couple of hundred hits
to the count over the past two weeks!


Better late than never!
Mike Rosenberg's voice and music grow and grow on you! 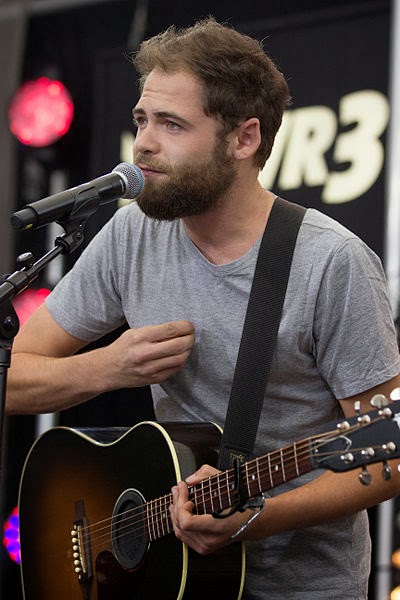 
He has a number of songs with millions of hits.
Here's another, just in case you want to hear more. 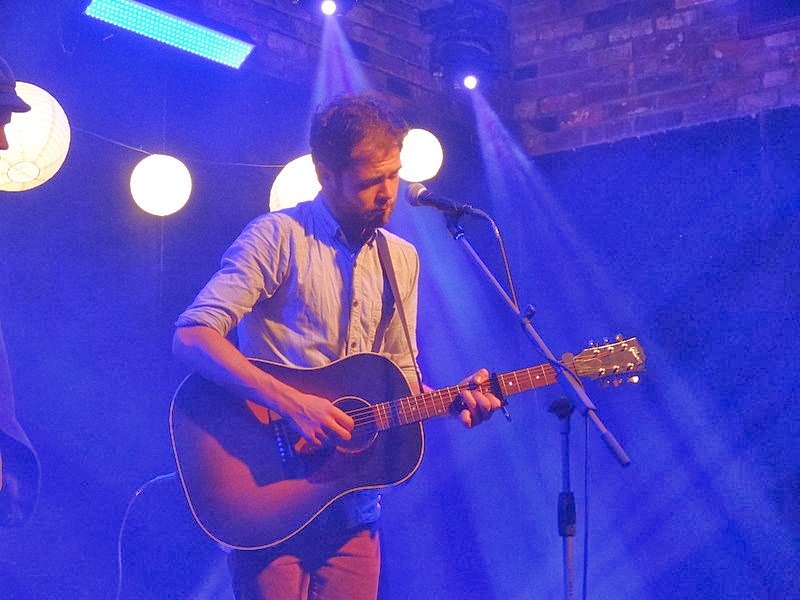 Both songs are on Passenger's
All the Little Lights CD. 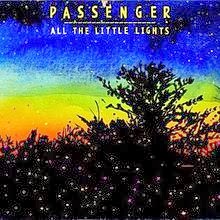 Ain't that the truth.

I think Rosenberg may be
the new Dylan for our times.
Posted by Fundy Blue at 9:56 AM