It was just happenstance that my family landed in the North.
In the summer of 1960 my father was planning
to return to Acadia University in Wolfville, Nova Scotia,
to pursue his Bachelor of Education. 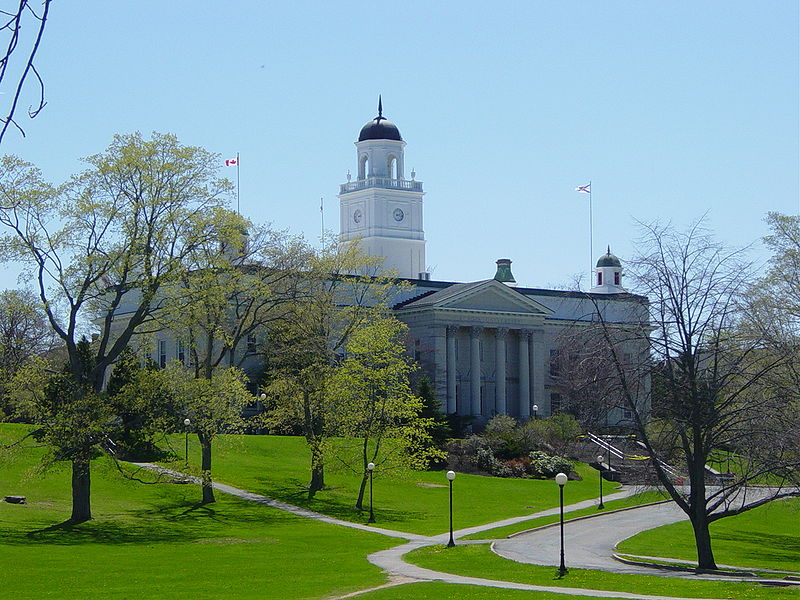 On a whim, prompted by curiosity,
my father answered an advertisement for a teaching job
in the Church of England Indian Day School
at Lansdowne House on Lake Attawapiskat in Northern Ontario. 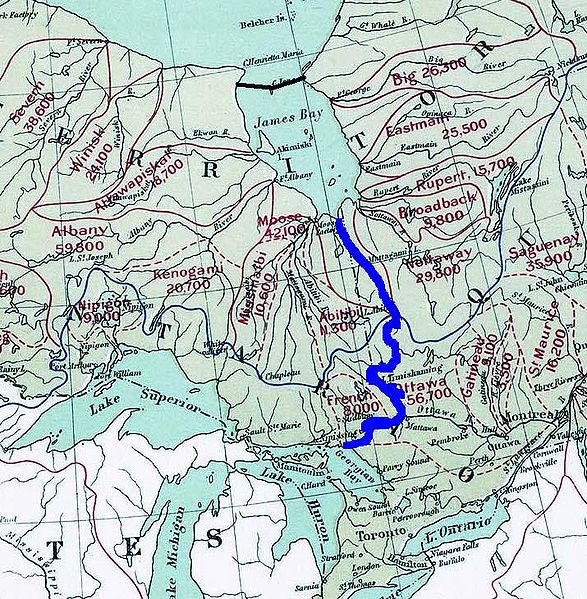 He was hired almost immediately;
and, although he jokingly liked to think
that his speedy acceptance was due to his qualifications,
my father knew that it was largely because of
how desperate the Indian Affairs Branch was
for teachers at that time.
It was an offer too good to resist. 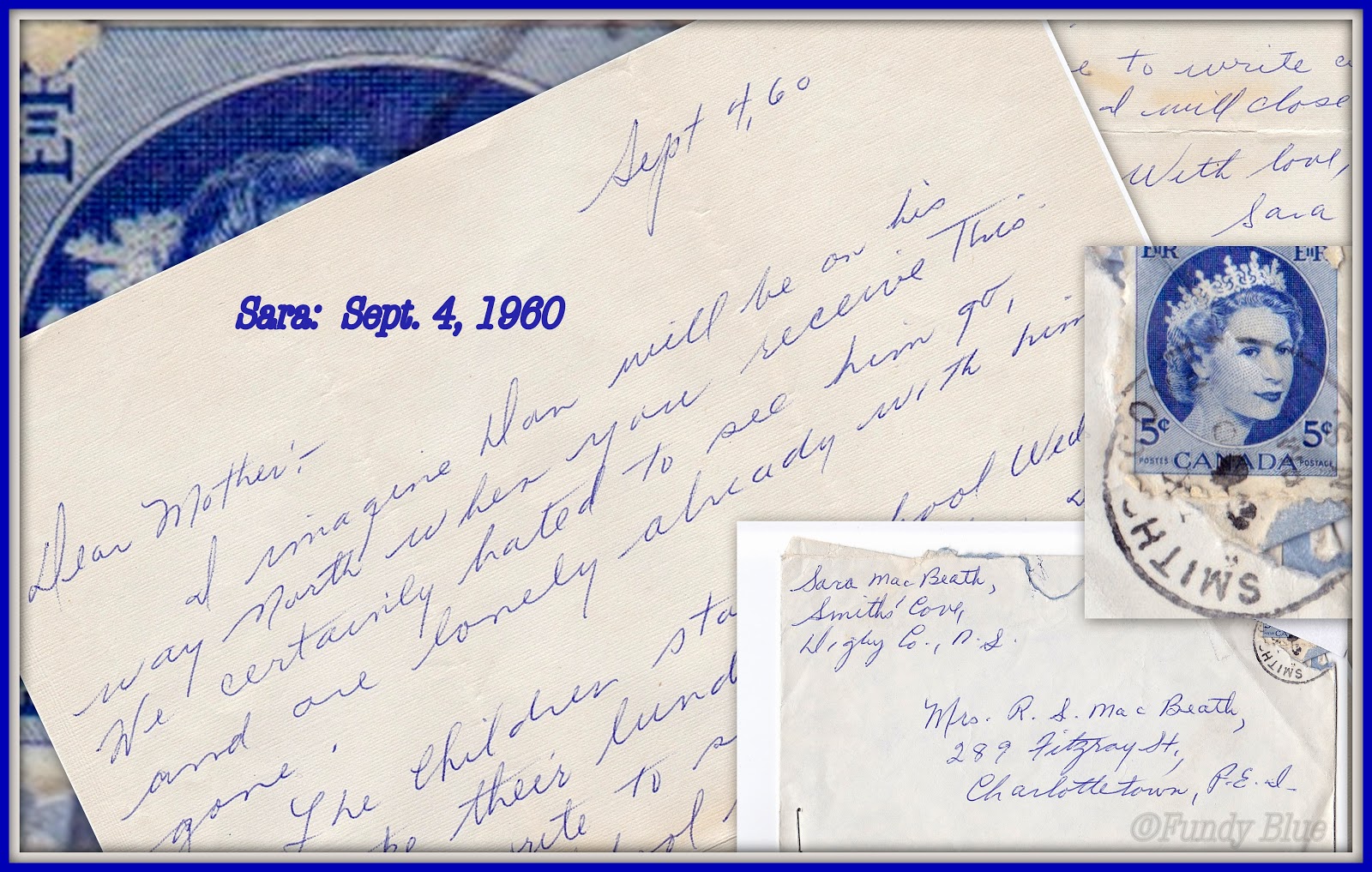 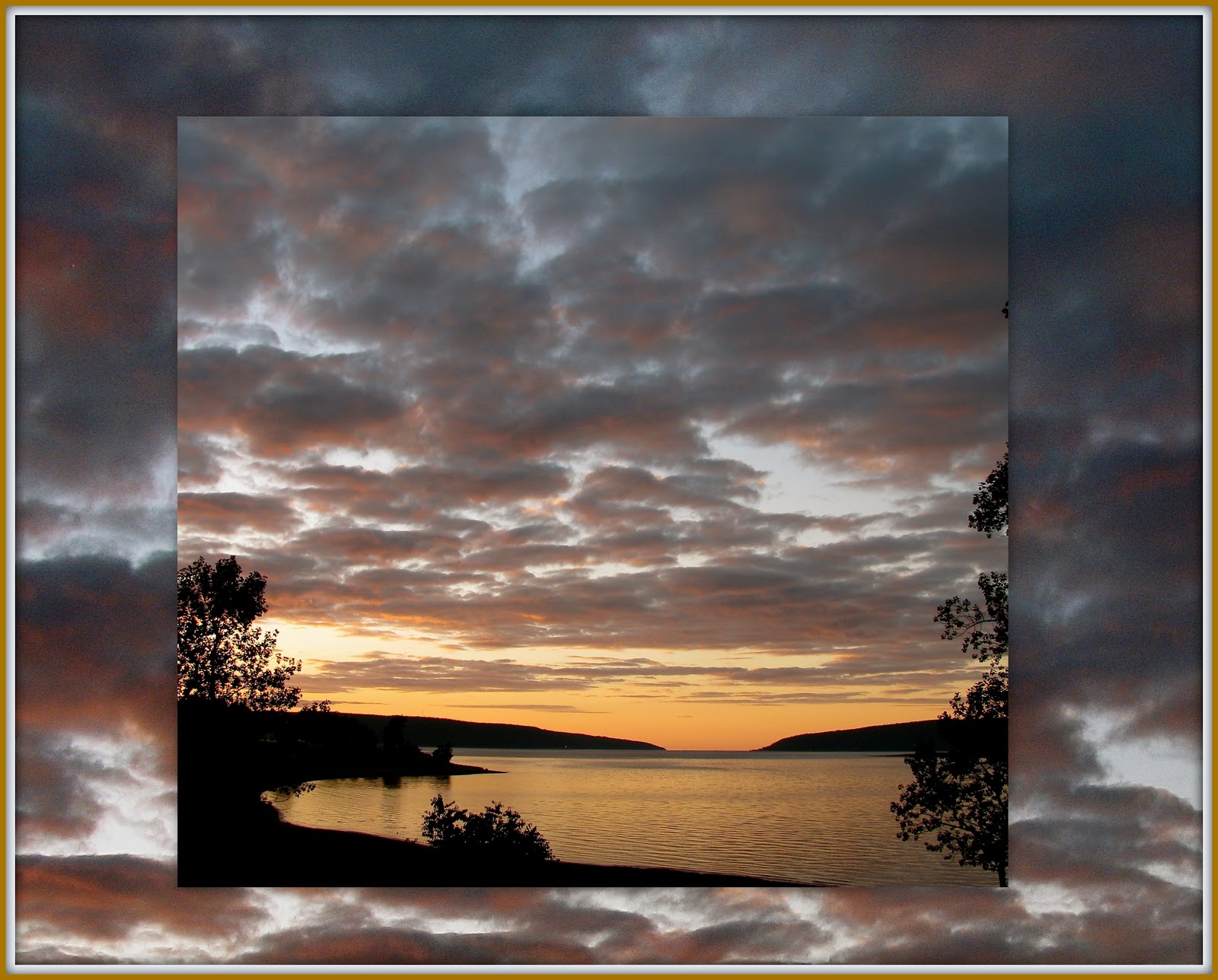 
The second letter is from my father to his Sally,
September 7, 1960.
Travel was quite different then: 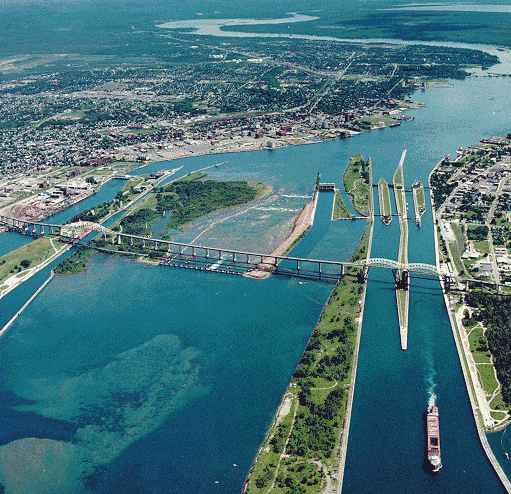 I almost missed the plane in Toronto.
I didn’t hear them call the departure of the flight.
When I realized what had happened,
I dashed out to see the aircraft
just as they had closed the door & taken away the ramp.

However the stewardess saw me through the window
& notified the pilot.
He cut back the engine,
they put up the ramp again, & I got aboard.
I felt mighty foolish, I can tell you. 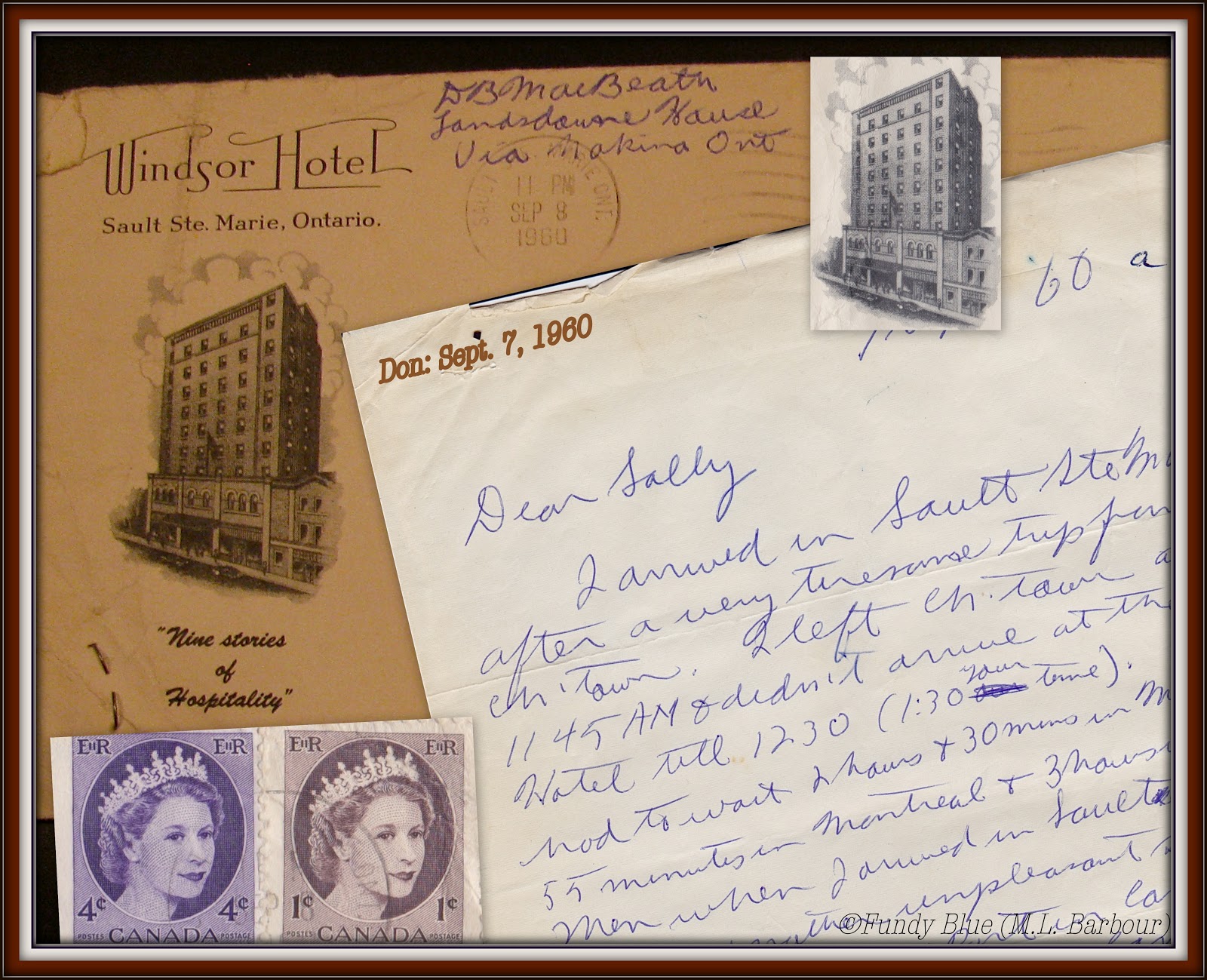