Picture of the Day: Lookout Mountain

On the way home from Black Hawk today,

we took a drive up Lookout Mountain.
It is one of the larger foothills
overlooking Golden, Colorado.

In the past Ute Indians used the lookout
to watch the surrounding area.

The road ascends from
near the Colorado School of Mines
through a series of hairpin turns and drop offs
to Windy Saddle Park
and beyond to the grave of Buffalo Bill Cody. 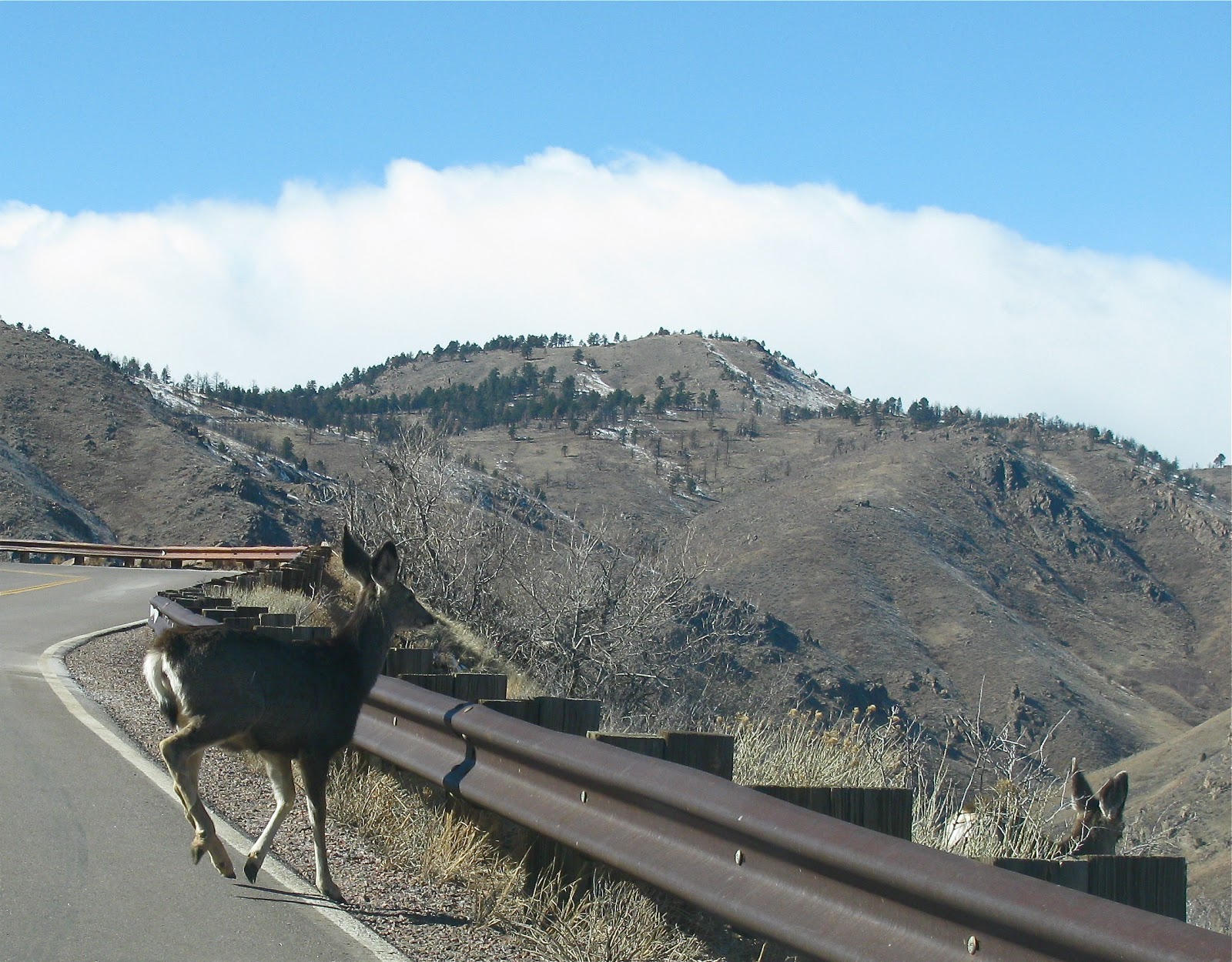 Windy Saddle Park is well-named,
because constant winds flow through the area,
and today the winds were bitter cold!

Winds blow down
from the Continental Divide;
or, winds flowing across the plains
hit the Rocky Mountains
and are forced upward. 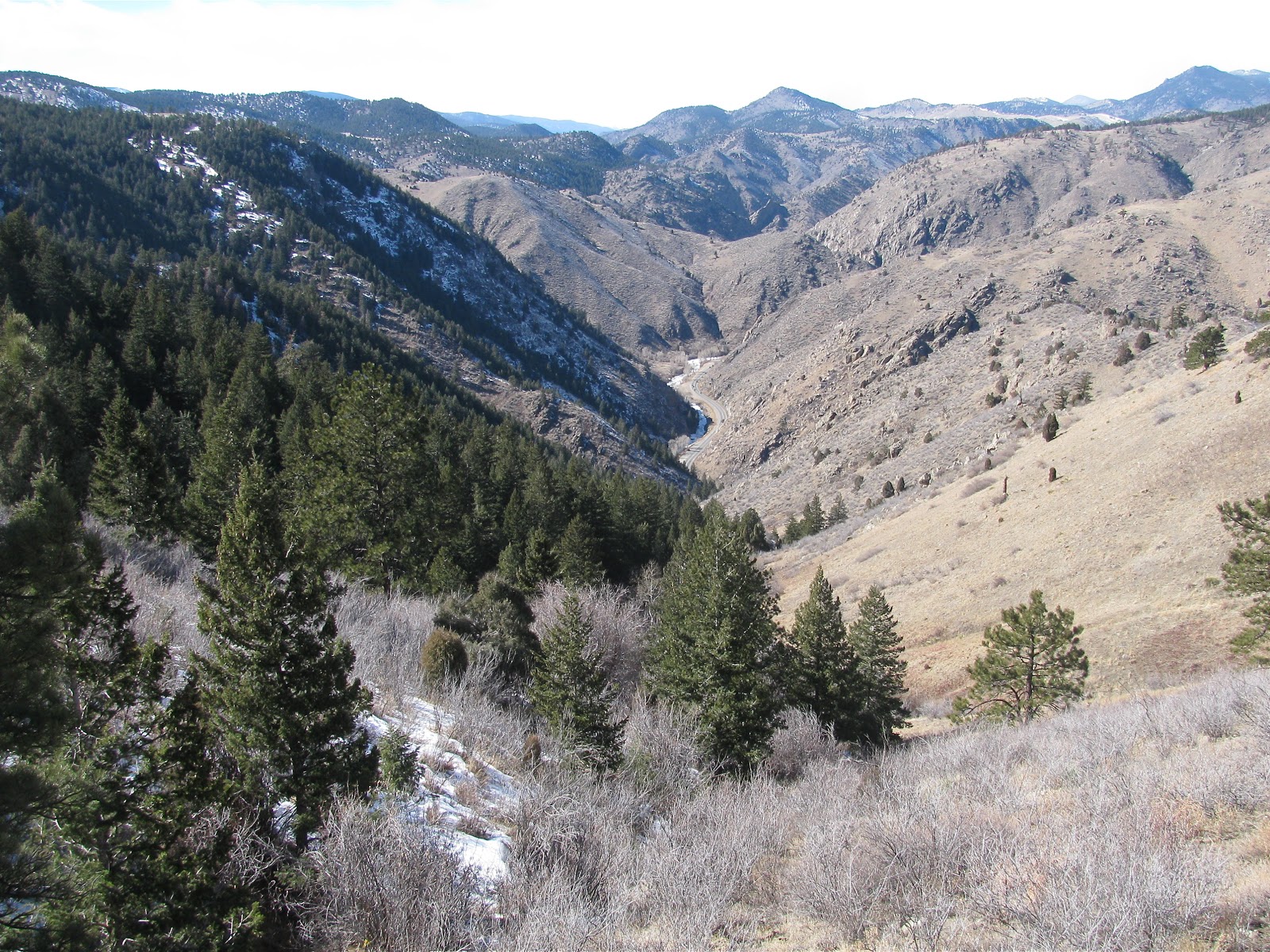 Updrafts are strong enough to lift objects.
Raptors ride these thermals to conserve energy,
making it easier for them to soar
without flapping their wings
or to travel long distances.

Hang gliders and paragliders
often soar here with the raptors,
but not today.

The magnificent views
were worth the cold, buffeting winds. 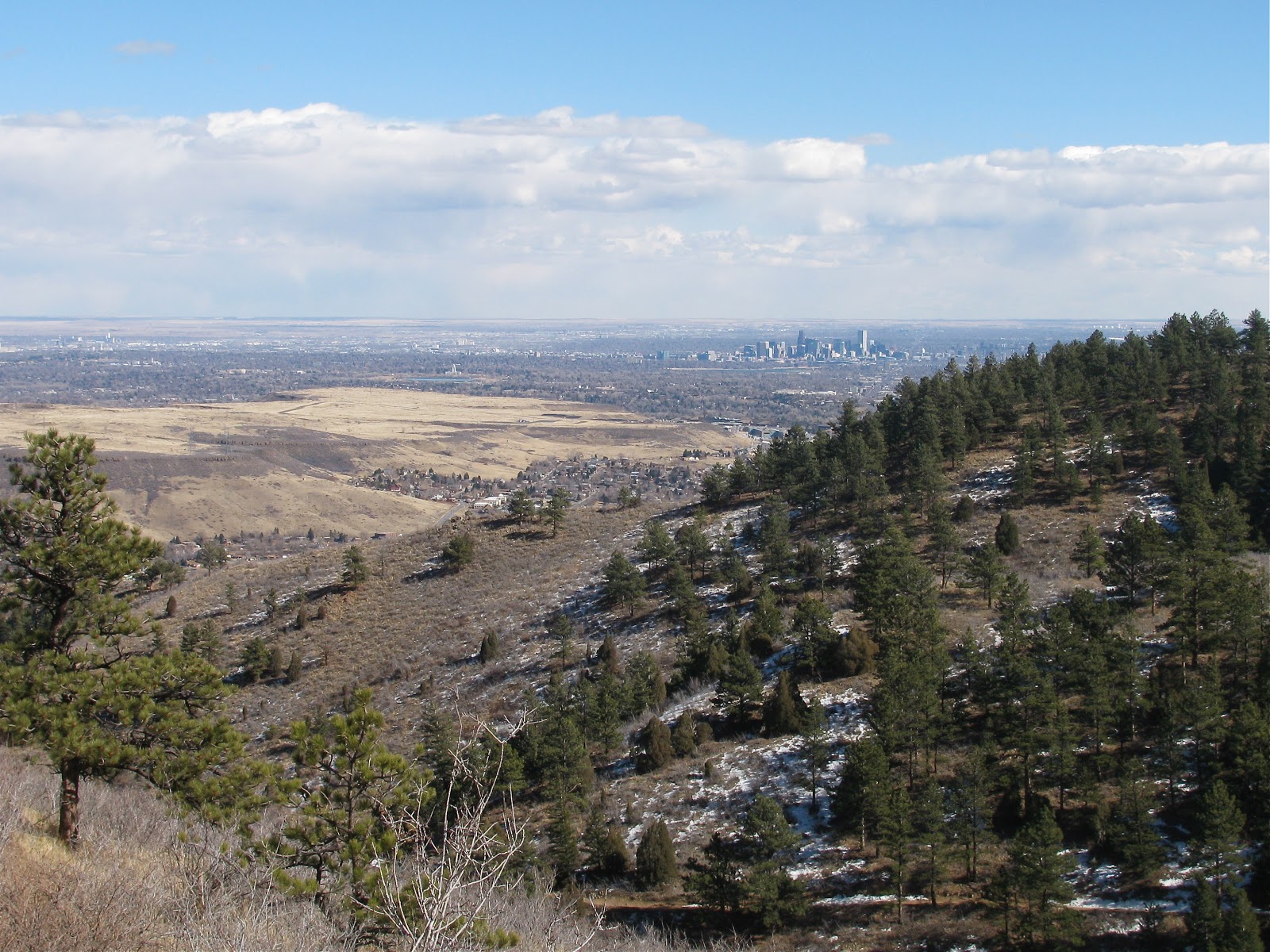 Denver, Queen City of the Plains
Twelve Miles Away

We saved Buffalo Bill's grave for another day.
Posted by Fundy Blue at 5:48 PM