Sometimes payback is a B#$^&,
and sometimes it's pure pleasure.

Two weeks ago Terry took me to see Cloud Atlas
with the understanding that I'd go to a movie of his choosing next.
He picked the latest 007 movie, Skyfall. 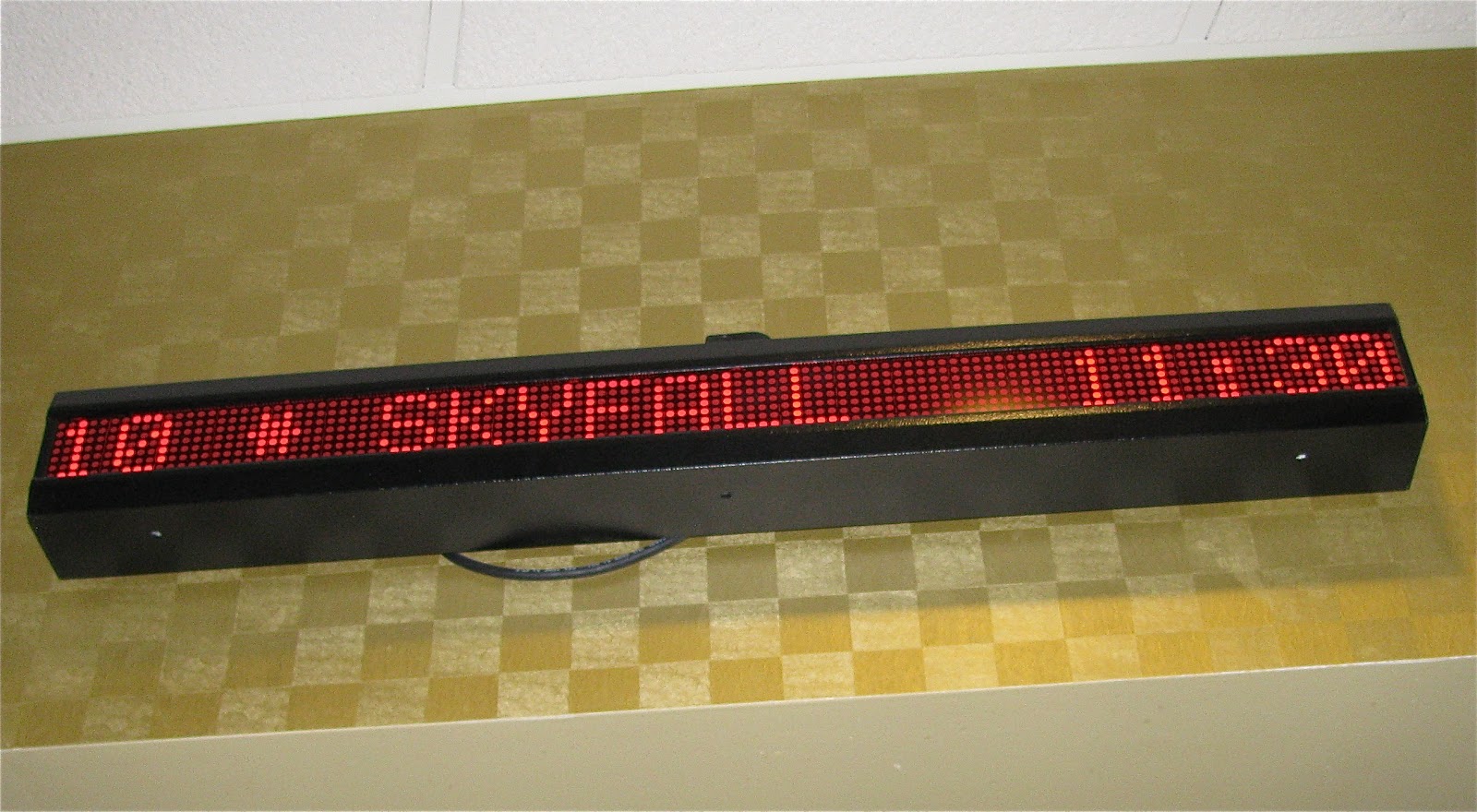 Like this was tough duty!
I was reading Ian Fleming before the Bond movies hit the theaters.

My first Bond movie was Goldfinger
and, as a very young teen,
I was completely entranced with the myth of Jill Masterson dying
from asphyxiation in a coat of gold paint.

I have enjoyed many 007 adventures since.
This movie did not disappoint!

Skyfall is a must see!

The movie is a spy action thriller, but it transcends the genre and becomes a compelling drama with well-defined characters whose struggles hook you from the beginning.

The movie begins with James Bond and another agent trying to recover a stolen M16 hard drive containing the identities of NATO agents working undercover in terrorist groups.  If they cannot recover the hard drive, the covert agents will be identified and killed.

The mastermind behind the theft is Raoul Silva.  He is a former M16 agent who has a personal vendetta against M, the head of M16, the British spy agency.  Raoul strikes with escalating cyber and physical attacks on M16 headquarters.  Bond's assignment is to stop Silva.

Silva is not the only the only challenge for Bond and M.  They are both struggling with age and relevance in changing times.  It is a conflict between the old and the new, with the future direction of M16 at stake.

The opening chase scene will leave you breathless!

It gives motorcycle tricks and fist fights on train tops new meaning;
and a plunge into deep water descends
into a dark and symbol-rich subconscious.
It sets the tone for action throughout the movie.

The cinematography captures you from the beginning.
The film is visually gorgeous from Istanbul, to Shanghai, London, and Scotland.

The conversation is sparse and subtle,
but colored with double entendre and wit.
Not a word is wasted.
The cast is excellent!
Daniel Craig is James Bond, an older, injured 007.
Still powerful, unflappable, sexy, experienced, with the skills to meet any challenge.

Judi Dench is M, the head of M16.
Strong, cool, terse, and able to take the heat for her toughest calls.


Javier Bardem is the villain Raoul Silva.
Creepy, hypnotic, a cat toying with mice in its claws.

Add in Naomie Harris (Eve Moneypenny),
Ben Whishaw (Q),
Bérénice Marlohe (Séverine),
and Ralph Fiennes (Gareth Mallory),
and you have a winning mix of characters you will not forget.

I thoroughly enjoyed this movie on many levels.
I'm just going to have to see it again.

And in case you wondered.
I did not bring a hotdog in my purse to the theater.
I've climbed up a steep learning curve.
Slap the STUBS and credit card on the snack counter.
Order the Producer's Pick (last weeks Manager's Special):
two very good hotdogs and a large cola
with a small popcorn upsized to a medium
in a carrier. 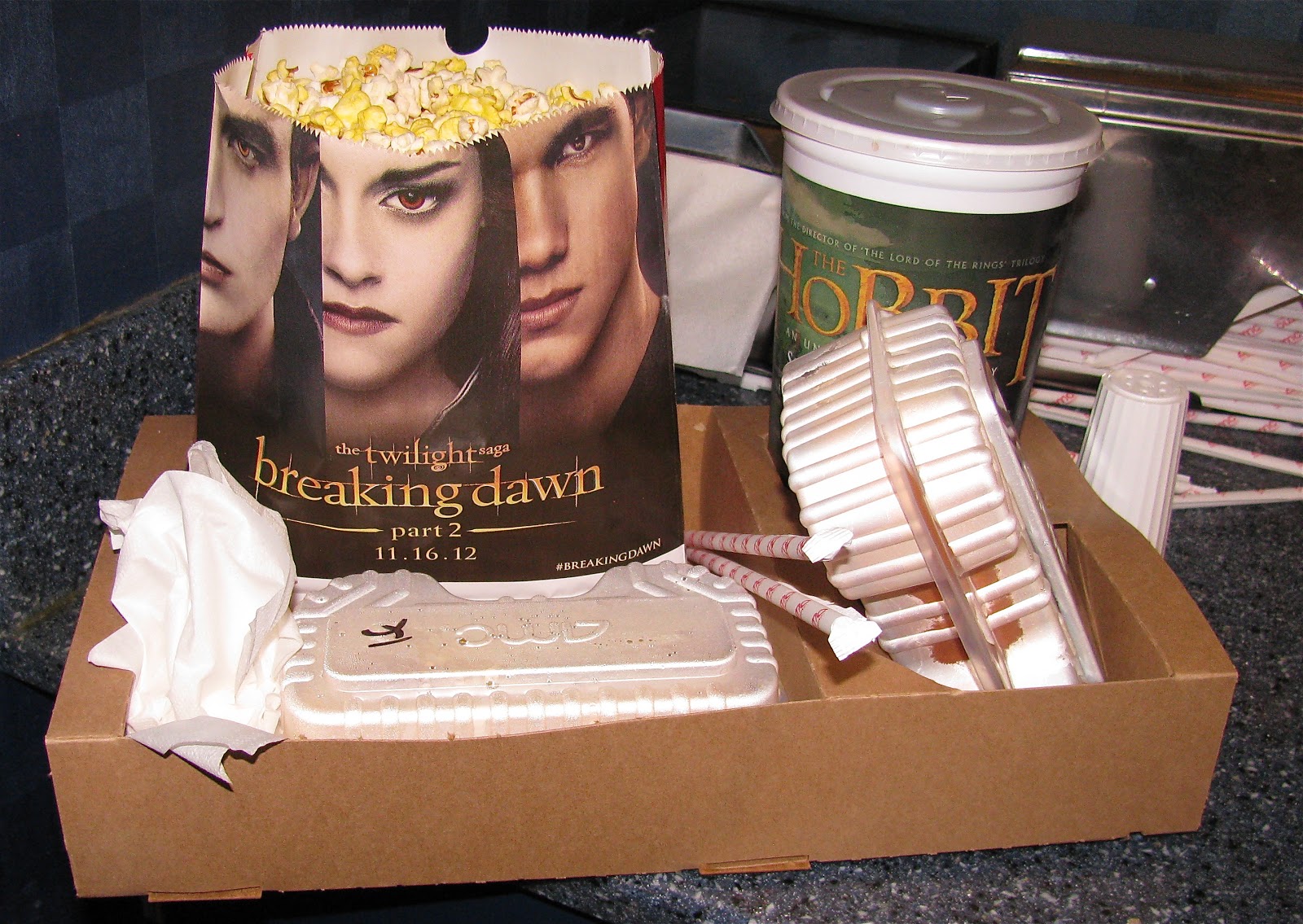 What's another $22 bucks?  Afterall,
it covers a souvenir Twilight bag and a Hobbit cup.
Posted by Fundy Blue at 12:39 AM